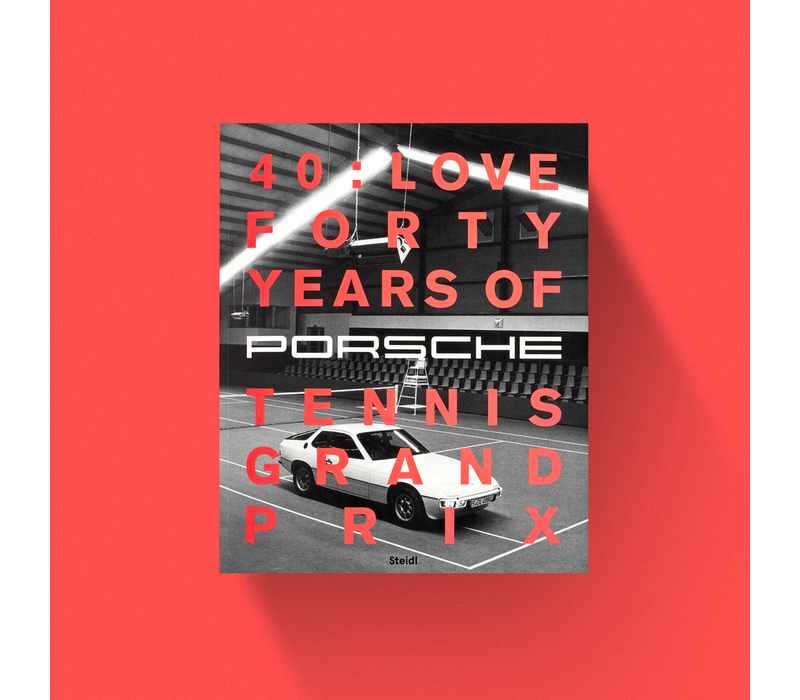 With an emphasis on visual staging in its graphic design, 40 : LOVE is no average jubilee book but a sleek, intricate scrapbook exploring the stories of the players who defined a new era of women’s tennis—including Martina Navratilova, Chris Evert, Steffi Graf, Martina Hingis, Maria Sharapova and Angelique Kerber. This is an in-depth, behindthescenes look at the history of the tournament, the characters of its champions both on and off the court, and the design development of its principal sponsor Porsche over the course of four decades.