Anderson & Low - On the Set of James Bond's Spectre 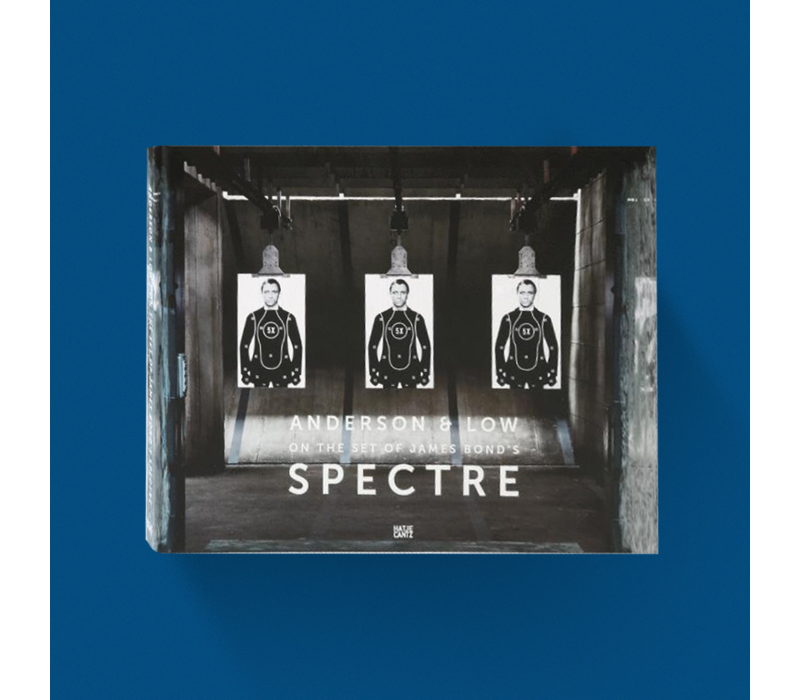 Anderson & Low - On the Set of James Bond's Spectre

Anderson & Low have shot their magnificent photos entirely on the sets at Pinewood Studios, UK. Sets include the hotel room in Morocco, Oberhauser's Morocco headquarters, the Old MI6 Building, Palazzo in Rome. There are lots of detail photos from Q's workshop. Very impressive are the photos of the crashed Eurocopter AS365 Dauphin N2 helicopter on the massive Westminster Bridge set.

Different from the Blood, Sweat and Bond: Behind the Scenes of SPECTRE book, Anderson & Low don't show any of the actors or people working on the film in their book, but purely focus on the sets.

Anderson & Low: On the Set of James Bond's SPECTRE opens with a foreword by SkyFall and SPECTRE director Sam Mendes, and an introduction by Scott Bukatman, cultural theorist and Professor of Film and Media Studies at Standford University. The hardcover book was published by German publisher Hatje Cantz in 2016, has 64 pages, 37 images, and measures 32.60 x 25.70 cm (12.8" x 10.1").