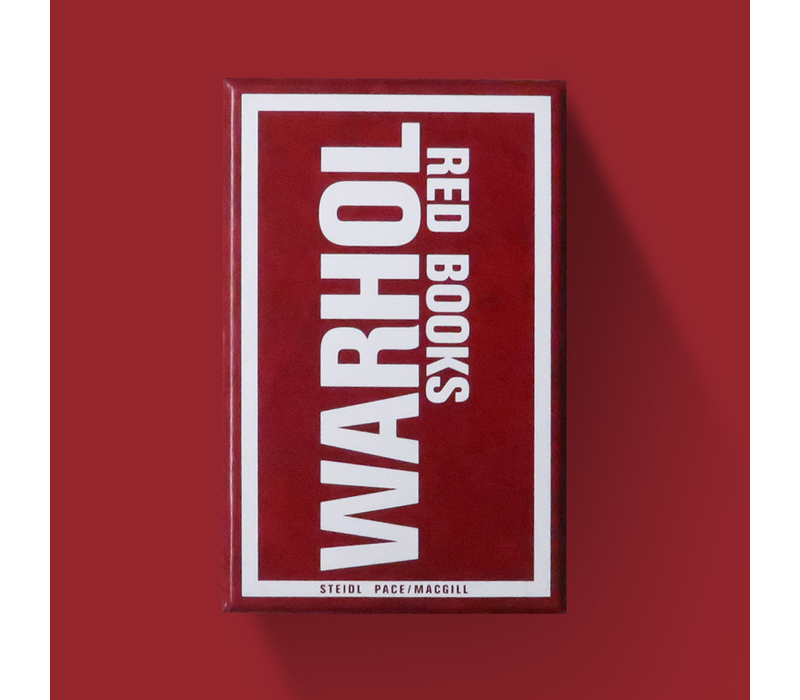 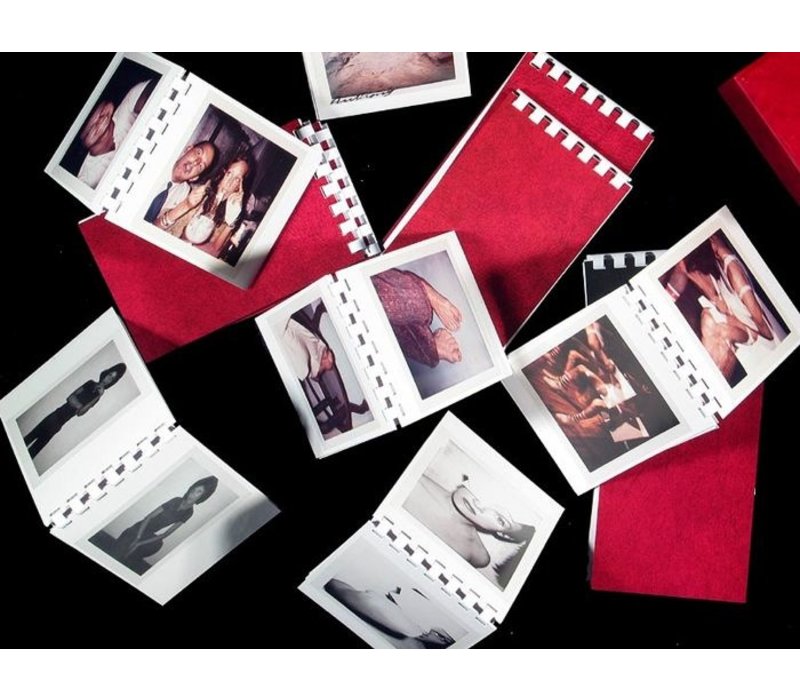 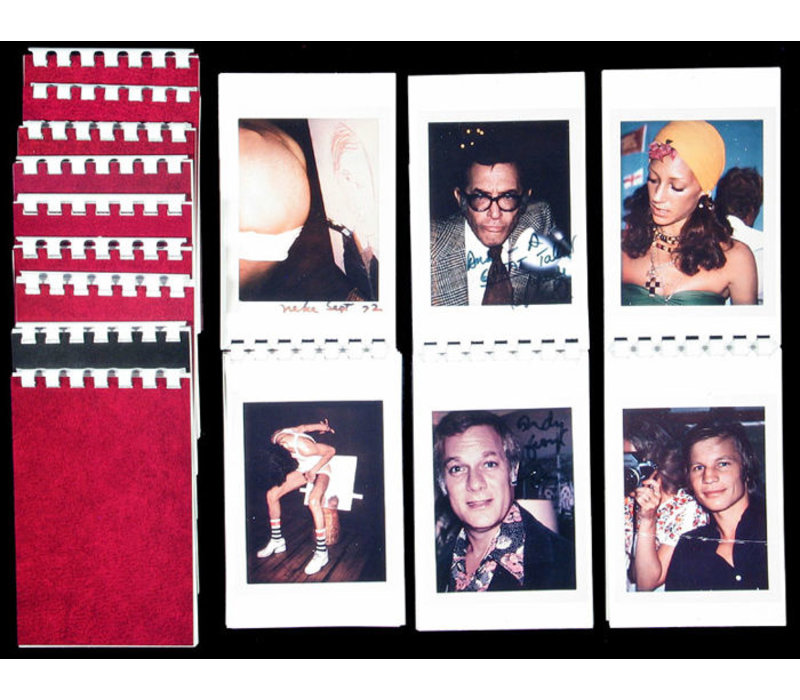 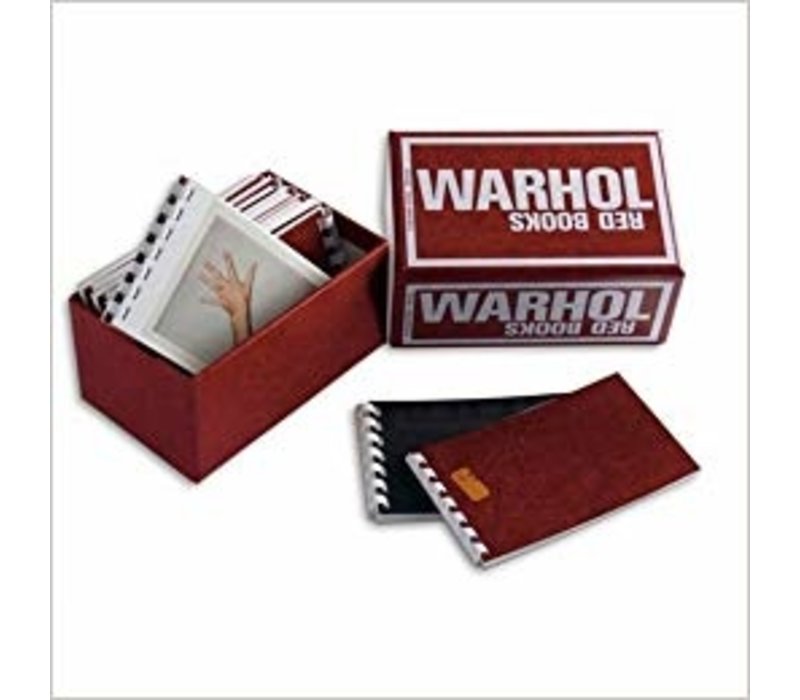 The Polaroid camera combined two of Andy Warhol's obsessions -- the disposible nature of modern consumerism and the photograph as a ready-made. He was an inveterate and relentless user of Polaroid cameras and during the 1970s he made thousands of instant photographs. The near-instant nature of the Polaroid process meant that the photographs could be passed around, admired, sometimes written on moments after the event had been captured. It was a useful tool for a somewhat shy character, one that encouraged interaction and collaboration. In addition to his many portrait commissions, Warhol's Polaroids were used for such Grammy-winning designs as the Rolling Stones' "Sticky Fingers" album cover in 1971.

Between 1970 and 1976 Warhol established a rigorous system of cataloguing. He would take home the Polaroids, edit and sequence them and then enter them in individual red Holson Polaroid albums. These albums, with Warhol's original sequence and themes, have remained intact.

Red Books is a cardboard box containing 11 of the Holson photo albums of Polaroids. These thoughtfully-ordered small albums, selected and sequenced by Warhol himself, tend to cover one event, be it a weekend in Montauk with the Kennedy and Radziwill kids, a portrait sitting with Palomo Picasso or Bridgid Berlin and Larry Rivers staging an impromptu 'performance' at the Factory, and there is a freshness and intimacy that one does not usually associate with the 'cool and detached' Andy Warhol. A separate black book contains a text by François-Marie Banier explaining the significance of these albums within Warhol's oeuvre and how they act as a diary of his work and offer unrivalled insight into his working procedures. 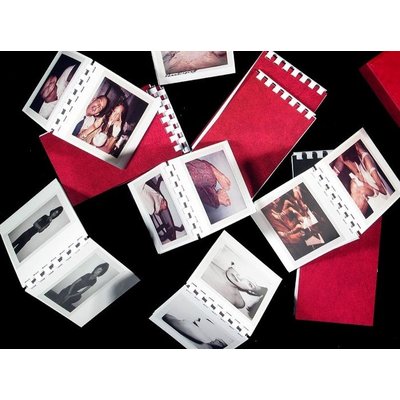