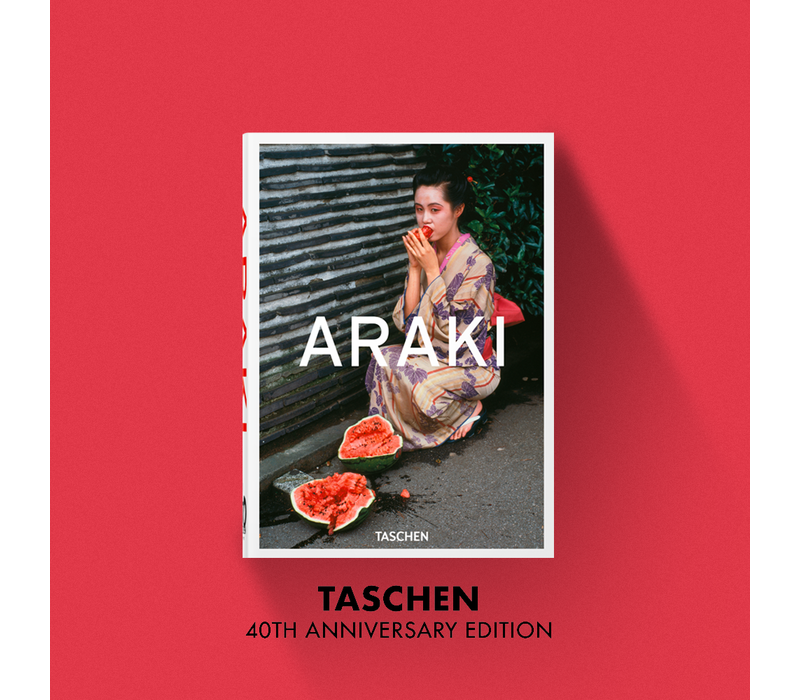 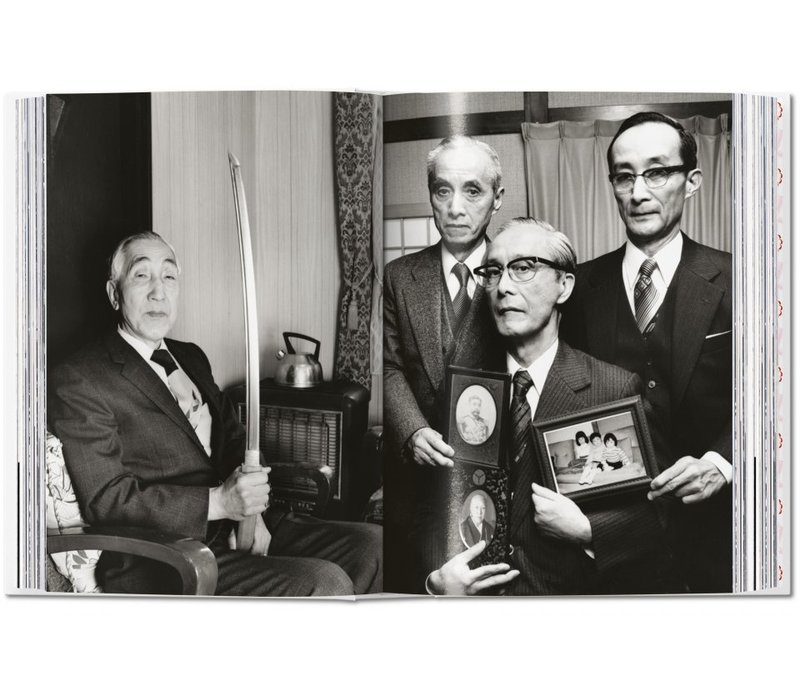 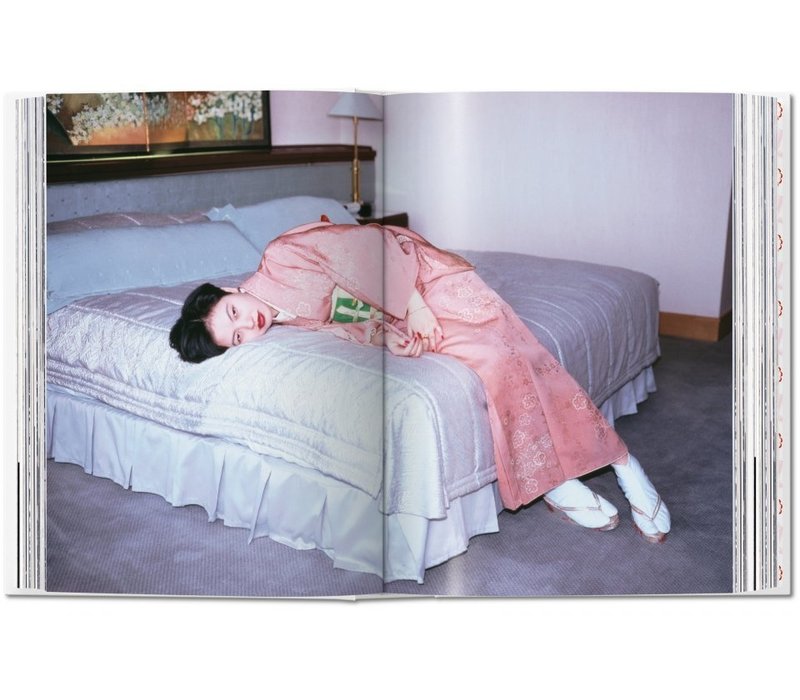 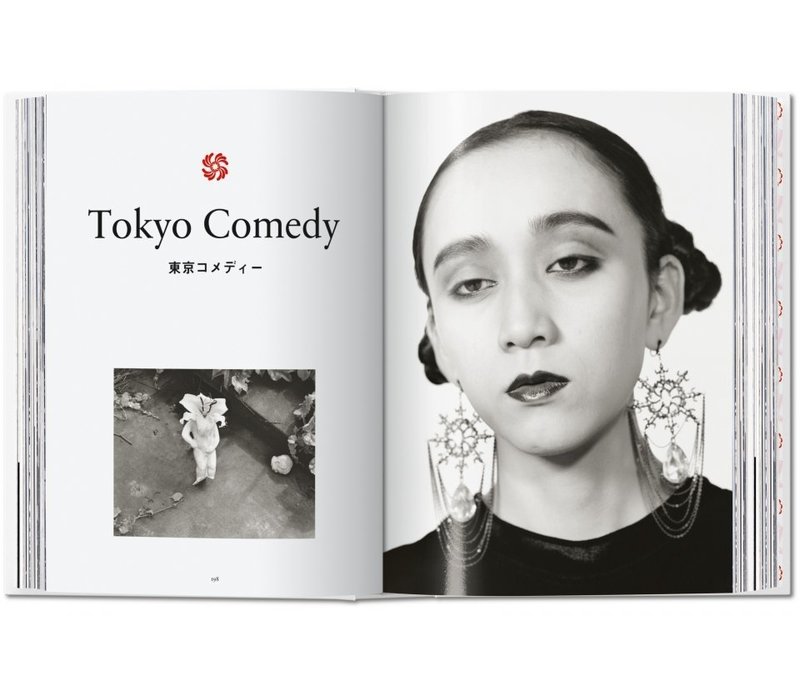 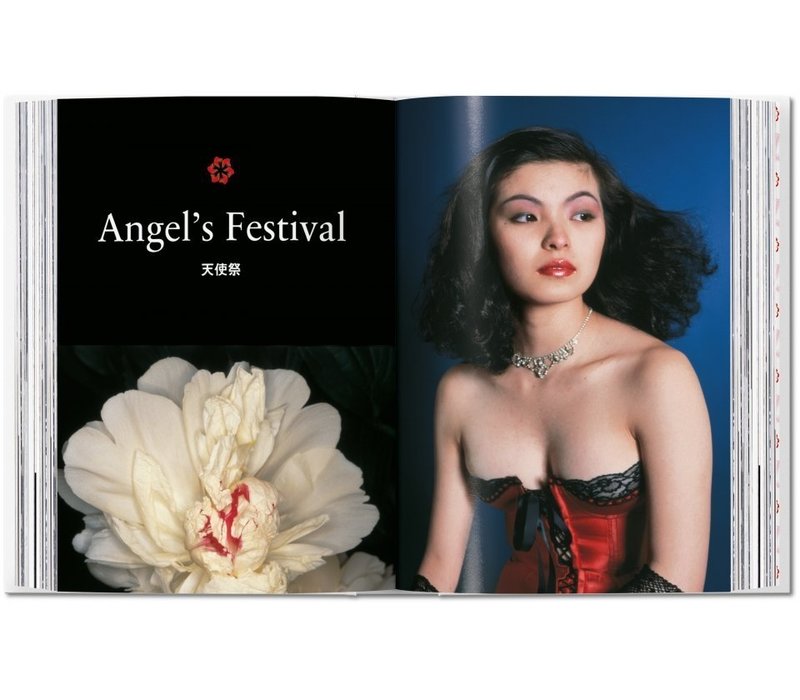 The ultimate collection
Decades’ worth of images have been distilled down to 512 pages of photographs in this ultimate retrospective collection of Nobuyoshi Araki's work, selected by the artist himself.

First published as a Limited Edition and now back in a new format to celebrate TASCHEN’s 40th anniversary, the curation delves deep into Araki’s best-known imagery: Tokyo street scenes; faces and foods; colorful, sensual flowers; female genitalia; and the Japanese art of kinbaku, or bondage. As girls lay bound but defiant and glistening petals assume suggestive shapes, Araki plays constantly with patterns of subjugation and emancipation, death and desire and with the slippage between serene image and shock.

Describing his bondage photographs as “a collaboration between the subject and the photographer”, Araki seeks to come closer to his female subjects through photography, emphasizing the role of spoken conversation between himself and the model. In his native Japan, he has attained cult status for many women who feel liberated by his readiness to photograph the expression of their desire. 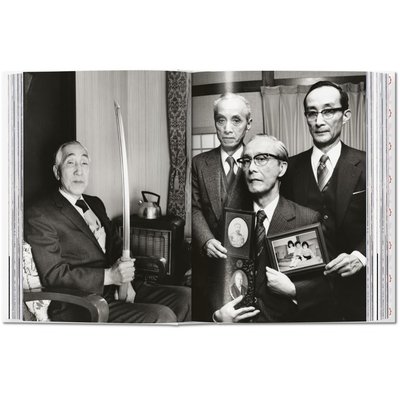