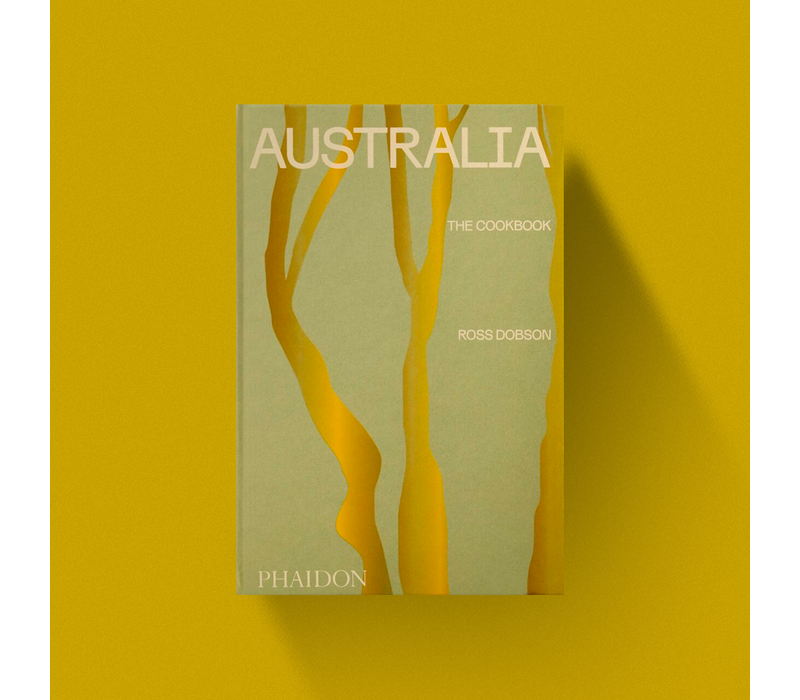 Australia is a true melting pot of cultures and this is reflected in its cooking. As an island of indigenous peoples alongside a global panoply of immigrants with different culinary influences and traditions, its foodways are ripe for exploration. As well as the regional flora and fauna that make up bush tucker, there are dishes from all over the world that have been adopted and adapted to become Australia's own – making this recipe collection relevant to home cooks everywhere. The home cooking recipes range from iconic – chicken parmigiana, meat pies, Anzac biscuits and Lamingtons – to lesser known dishes such as Queensland blue pumpkin soup, Stir fried native greens, and Cumquat marmalade, together with a 'guest chef' collection of recipes by a selection of Australia's finest kitchen talents.