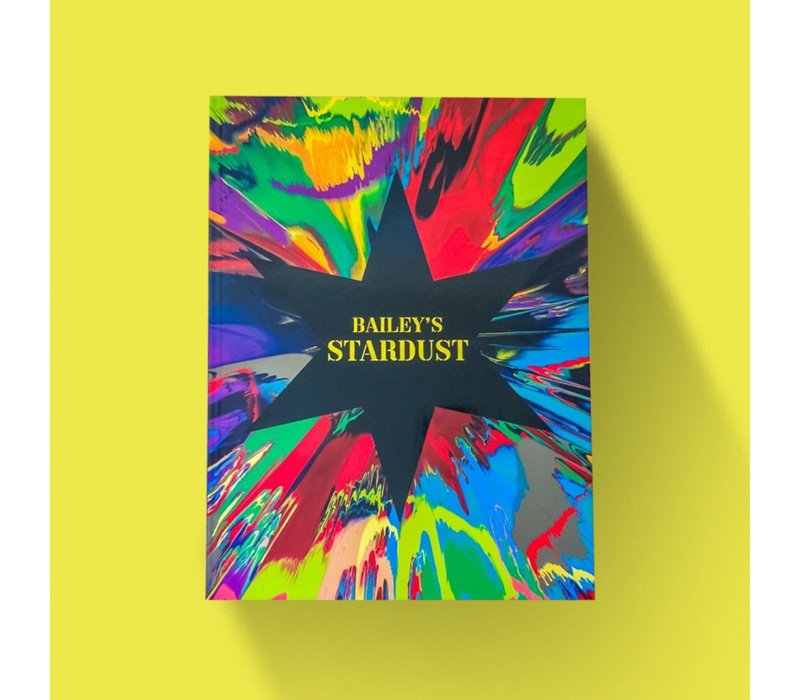 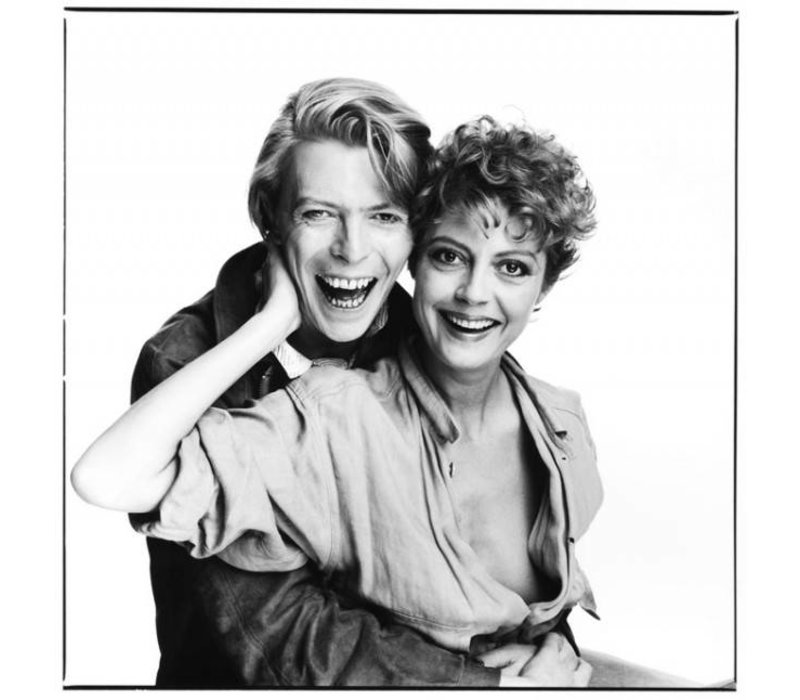 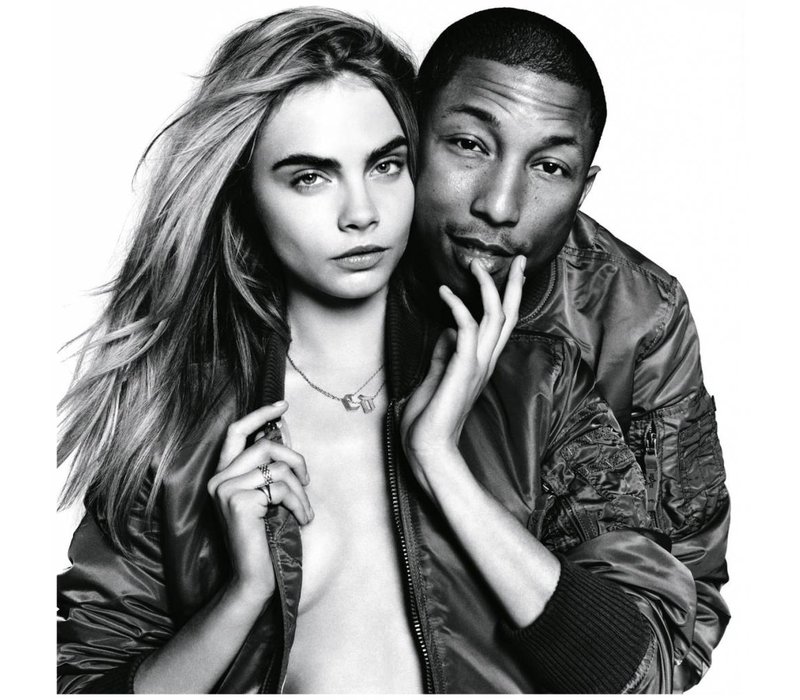 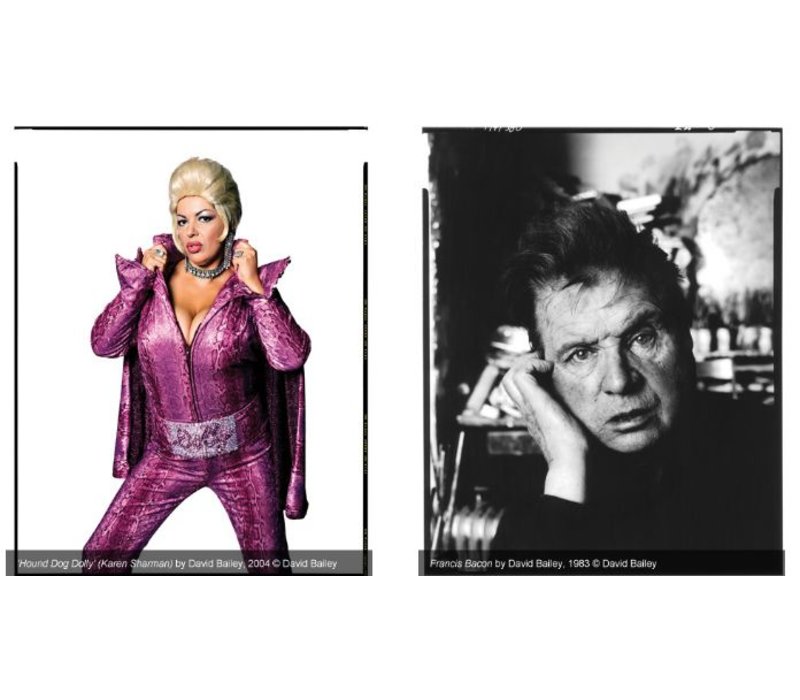 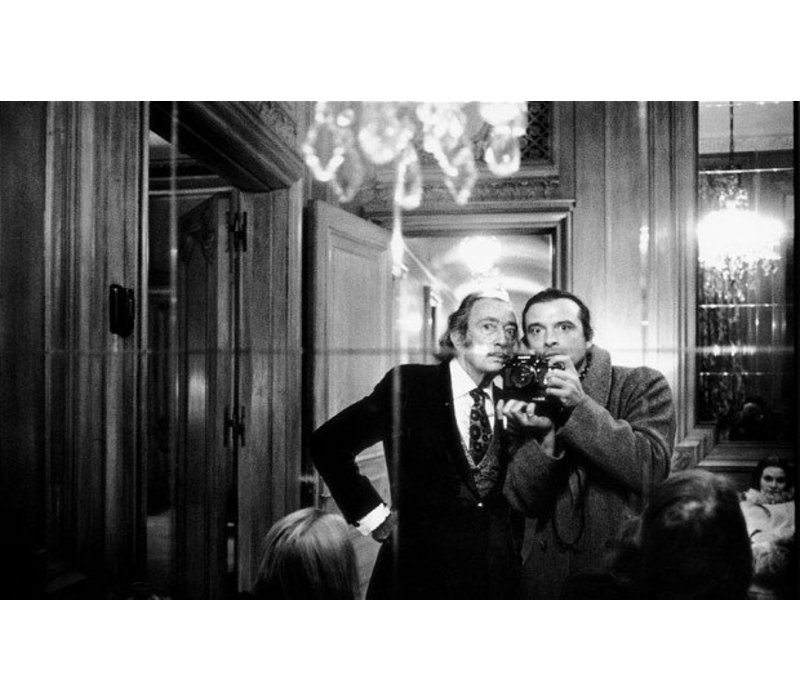 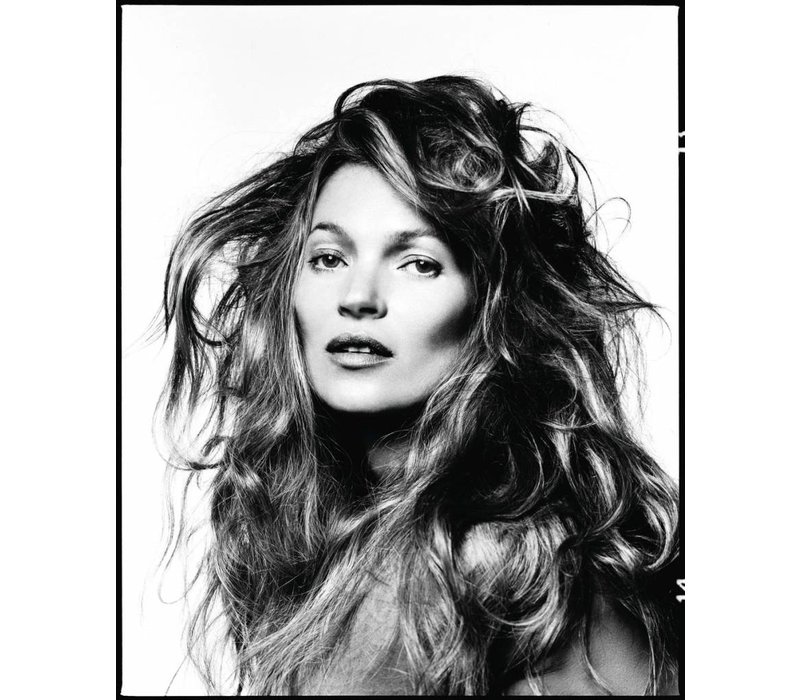 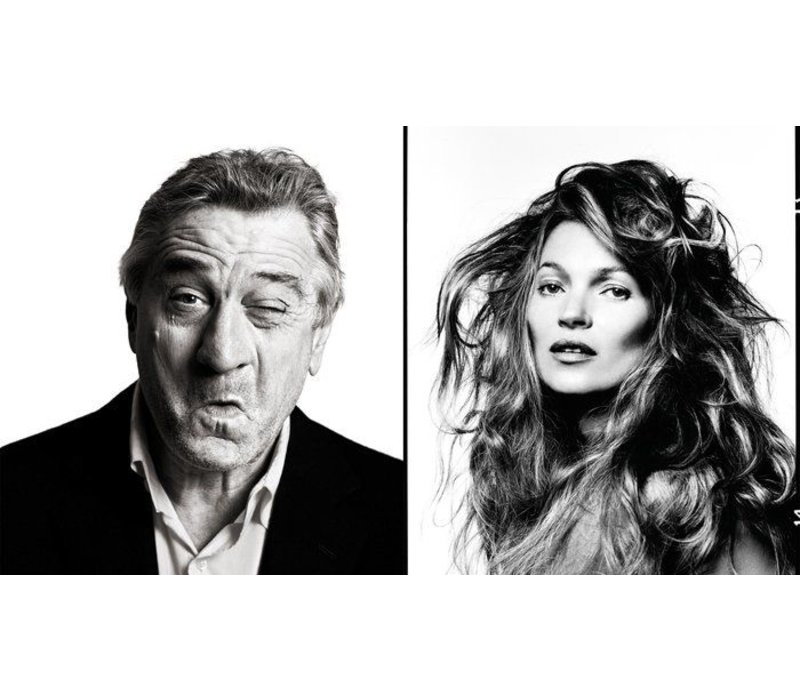 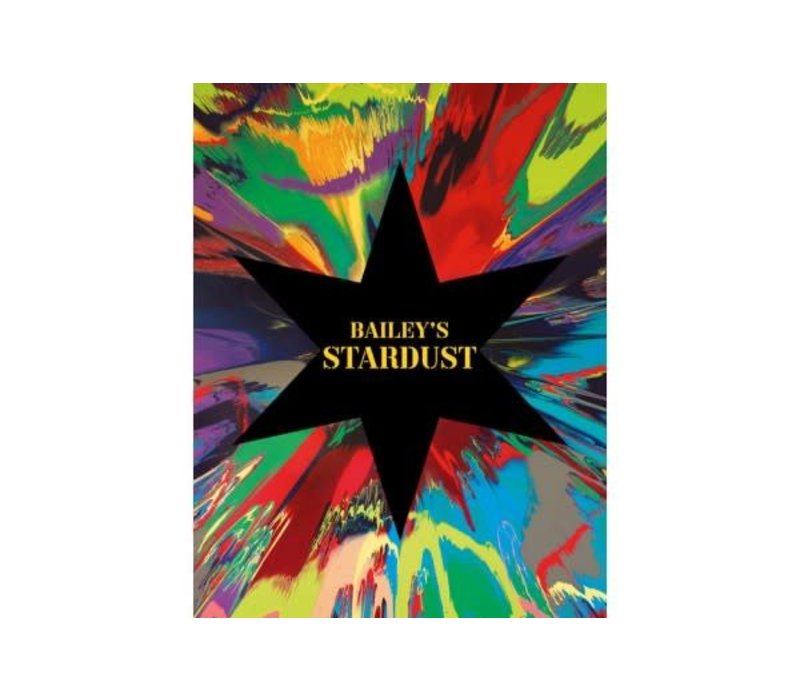 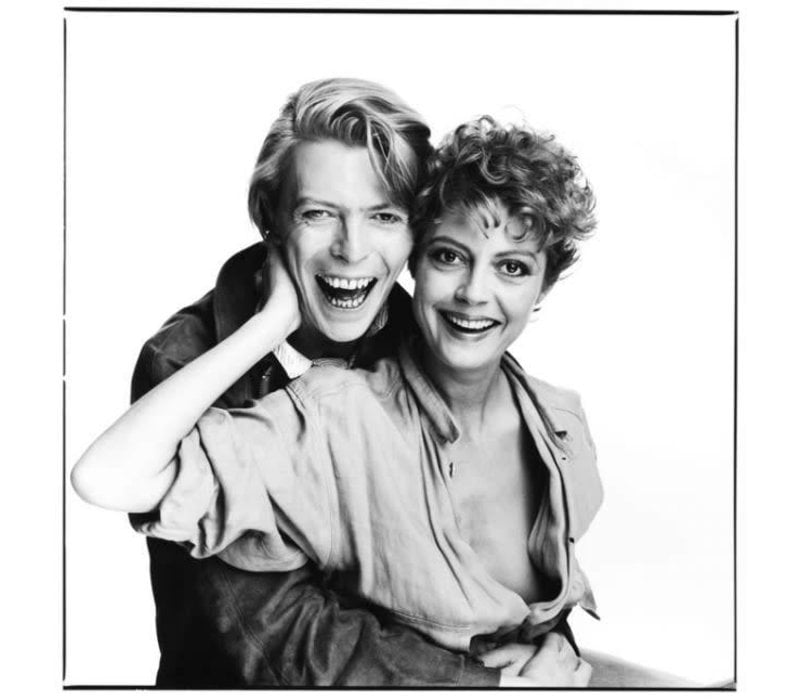 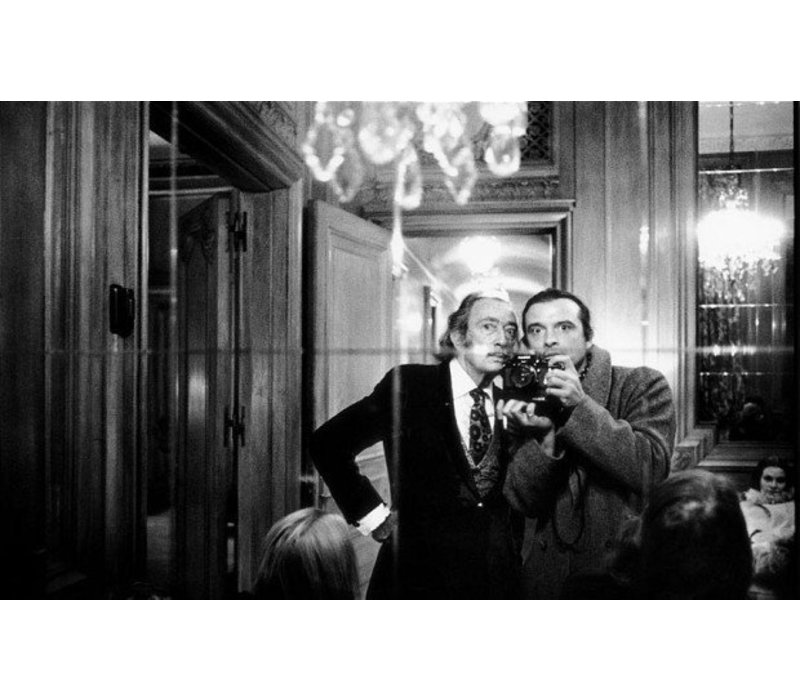 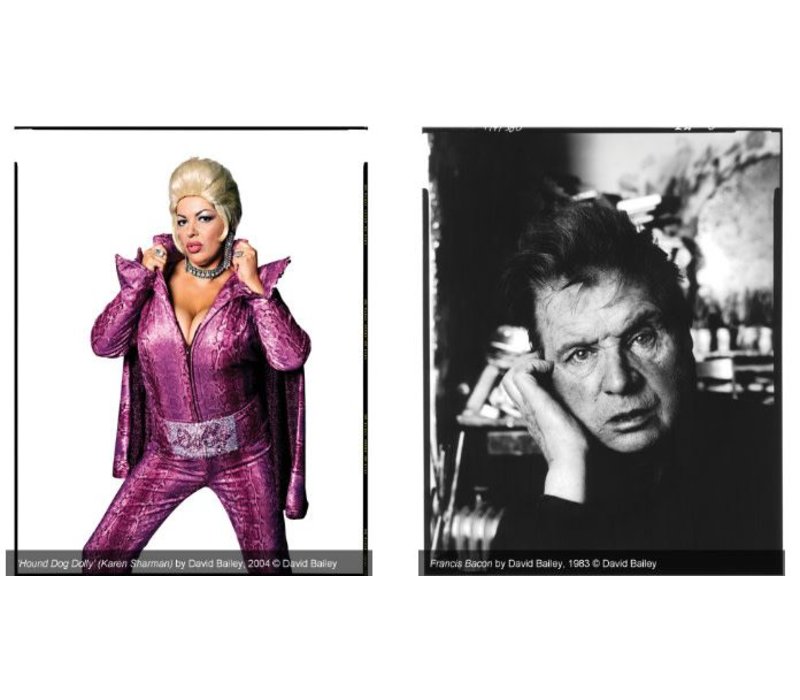 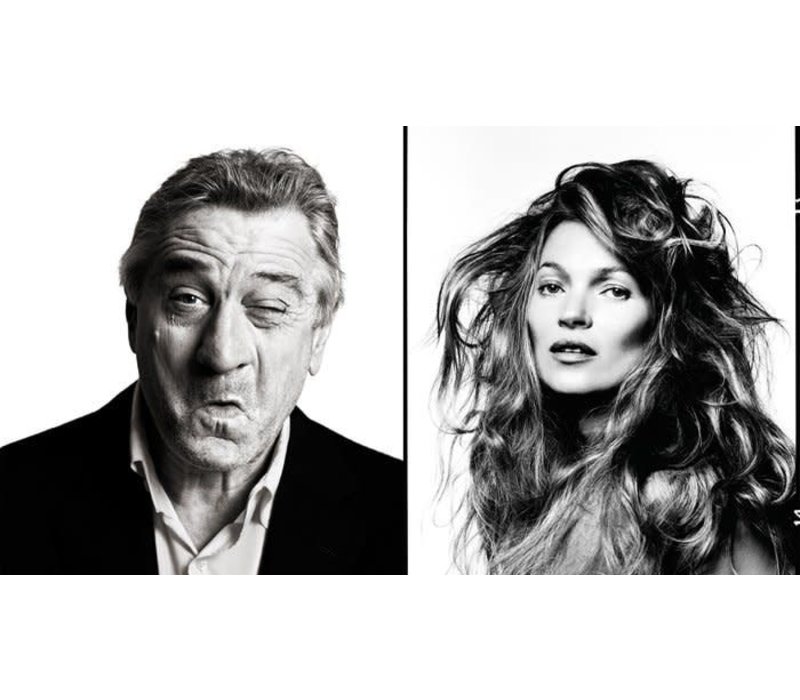 Baileys Stardust will be accompanied by a major exhibition at the National Portrait Gallery, London, in spring 2014, which will then tour to venues on four continents. The book, like the exhibition, is structured thematically, with iconic images presented alongside many lesser-known and previously unseen portraits, and includes an illuminating introduction by the art historian Tim Marlow. Initially engaged as an assistant to John French in 1959, Bailey was contracted by British Vogue the following year. He has since worked for the French, Italian and American editions of the magazine, created album sleeves for major recording artists such as the Rolling Stones, directed television commercials, and made documentary films, including in-depth studies of Cecil Beaton, Luchino Visconti and Andy Warhol. Baileys photographs helped to define the cultural and social scene of the 1960s, and immortalising figures from the worlds of fashion, music, film and art soon elevated Bailey to the status of celebrity himself. Antonionis cult film Blow-up (1966), about a London fashion photographer, was inspired by Bailey, whose life was also dramatised recently in the BBC film Well Take Manhattan (2012), which tells the story of his 1962 New York fashion shoot with the model Jean Shrimpton. The tritone-printed images in this book have been reproduced from prints newly made by David Bailey himself for the accompanying exhibition. The photographer has been closely involved in all aspects of the design and production of the book, including page layout, the selection of the paper and the tonal density of the printed images. 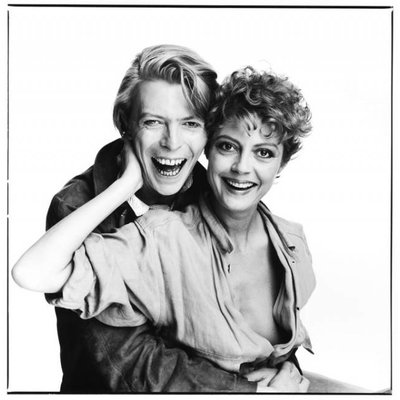