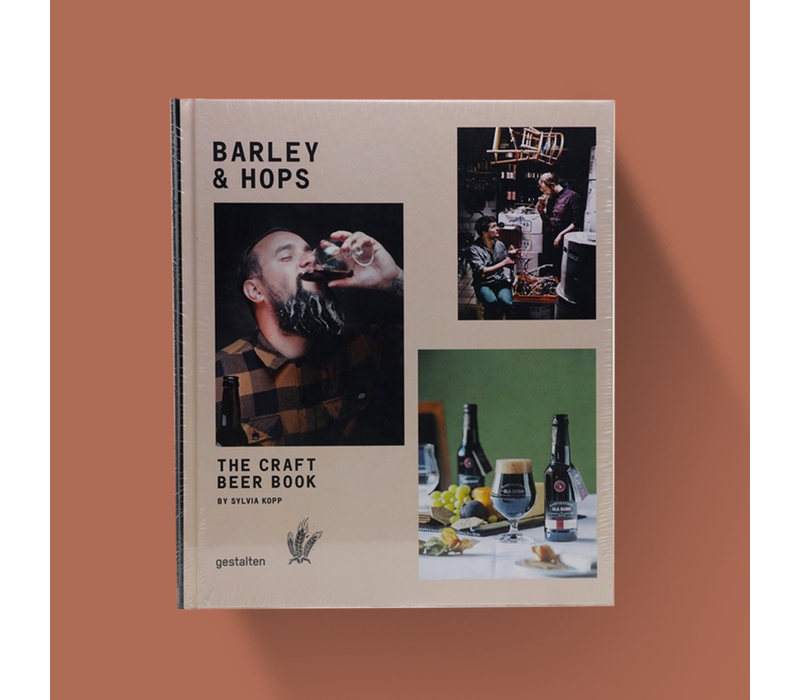 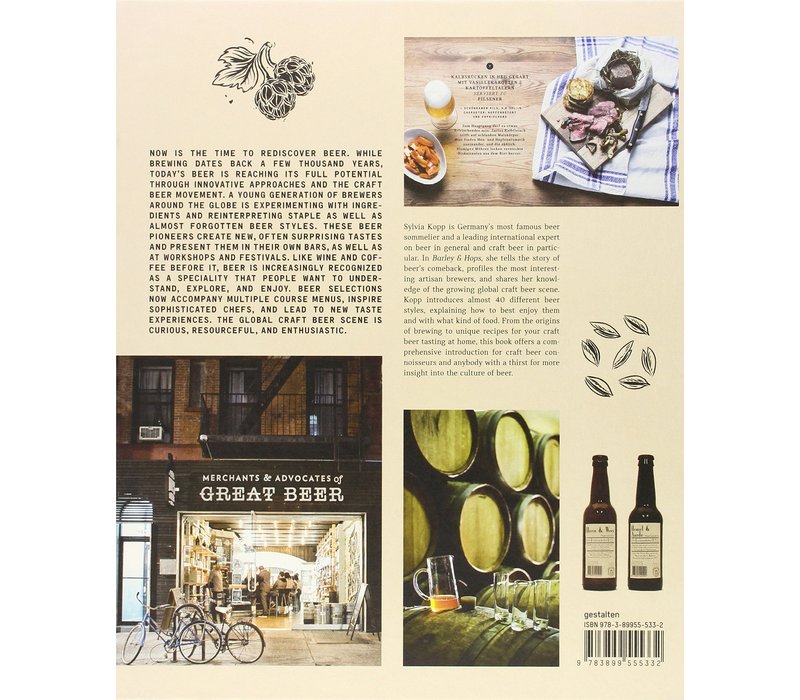 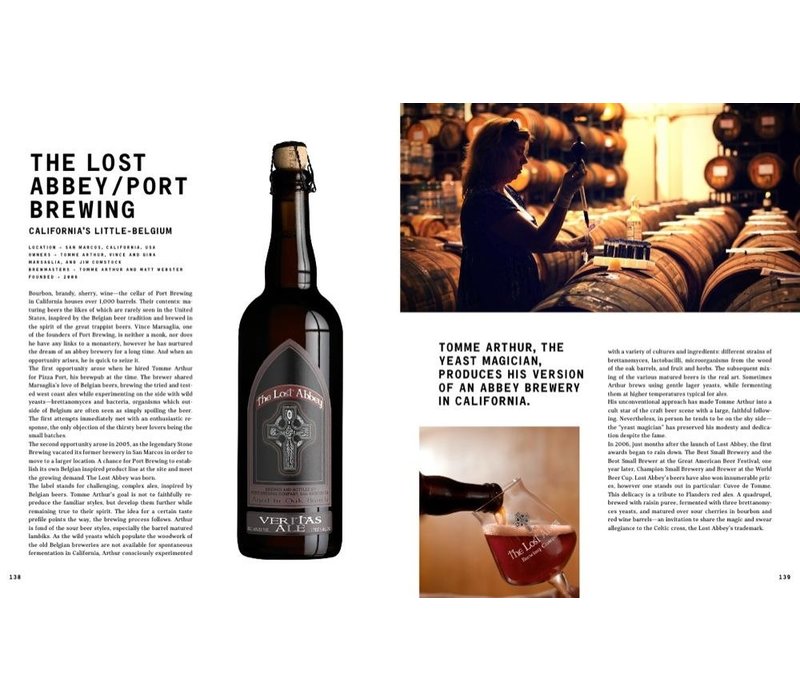 Going back to basics, small breweries are using meticulous craftsmanship to create beers with rich taste. These beers represent a new authenticity and way of life.

For some, beer has always been a treat for body and soul. Now, beer is establishing itself as the drink of choice among a hipper, cultured audience. “Brew it yourself” is more than a trend; it’s the credo of a new creative scene that has developed around beer and is questing for its lost taste. What began over 30 years ago with hobby brewers in the United States has today become an international movement with beer-loving adherents from Europe to South Africa.

Small enterprises worldwide are combining fresh ideas with traditional methods to create outstanding craft beers. Their inspired experimentation has resulted in a growing range of products that are rekindling passion for the golden goodness. No matter how they are brewed or whether they feature special flavors or new production methods, these beers are all made for maximum drinking enjoyment for those with discerning tastes. Their packaging design is as characteristic as the beers themselves and includes striking labels or bottles with unusual shapes or colors.

Barley & Hops gives beer connoisseurs a behind-the-kettles look at their favorite beverage—from its historical origins and regional distinctions to current developments. The book includes portraits of those who are united in their passion for craft beer, the brewing process, and creating something unique. Here, they share their personal stories of how they came to brew beer and, in the process, give insight into how beer is advancing our drinking culture today. 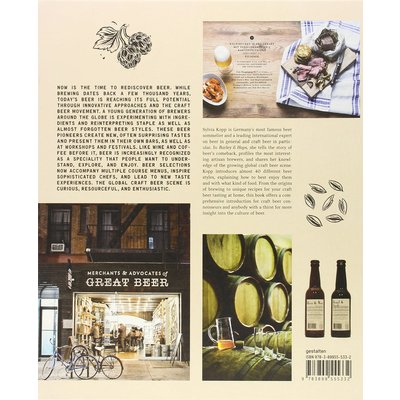