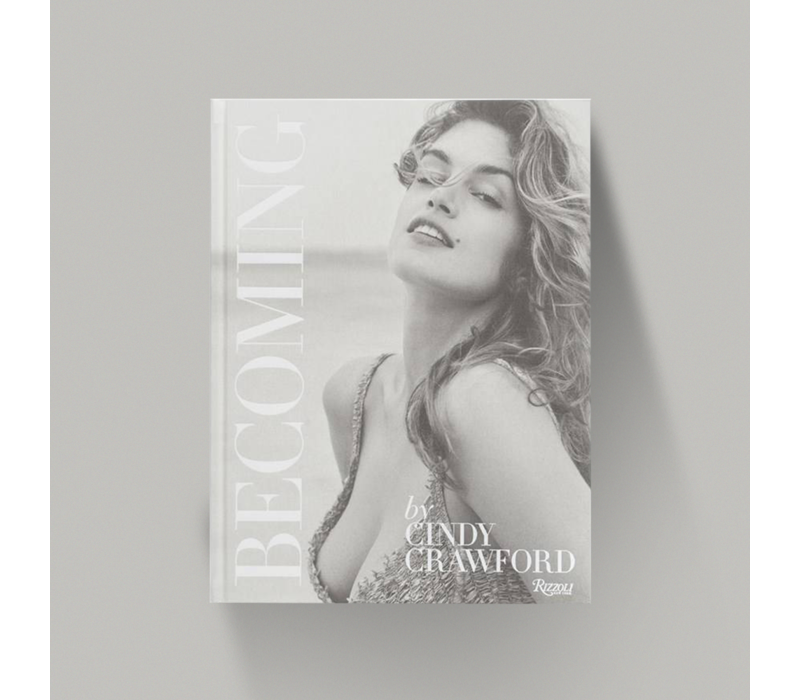 Cindy Crawford was the cornerstone of the golden age of the supermodel in the 1990s. She blazed a trail during that decade, seamlessly moving between the runway to unconventional outlets, such as cutting-edge MTV, Super Bowl commercials, and even Playboy magazine.
On the eve of her fiftieth birthday, Crawford looks back, photo shoot by photo shoot, on a remarkable career and various life lessons she absorbed. She discusses her earliest modeling years and learning how to become less self-conscious in front of a camera; trusting her own instincts about creating positive messages about a healthy and strong body image that she knew would reach women of all ages; her feelings about becoming a wife and a mother; and her thoughts about turning fifty and what she would tell her younger self if she had the chance. The photographs span her entire career, beginning from the mid 1980s, and feature unpublished images from Crawford’s personal archive in addition to images by every top name in fashion photography, including Annie Leibovitz, Arthur Elgort, Helmut Newton, Herb Ritts, Irving Penn, Patrick Demarchelier, and Richard Avedon, among others.
A beautifully illustrated series of stories, Becoming is a smart and engaging book that sheds light into the life and work of an extraordinary woman.