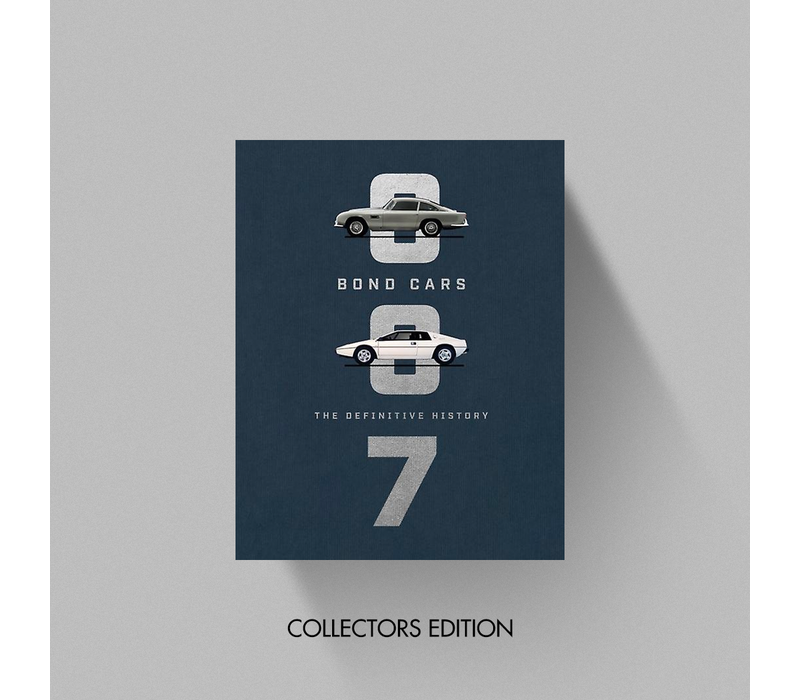 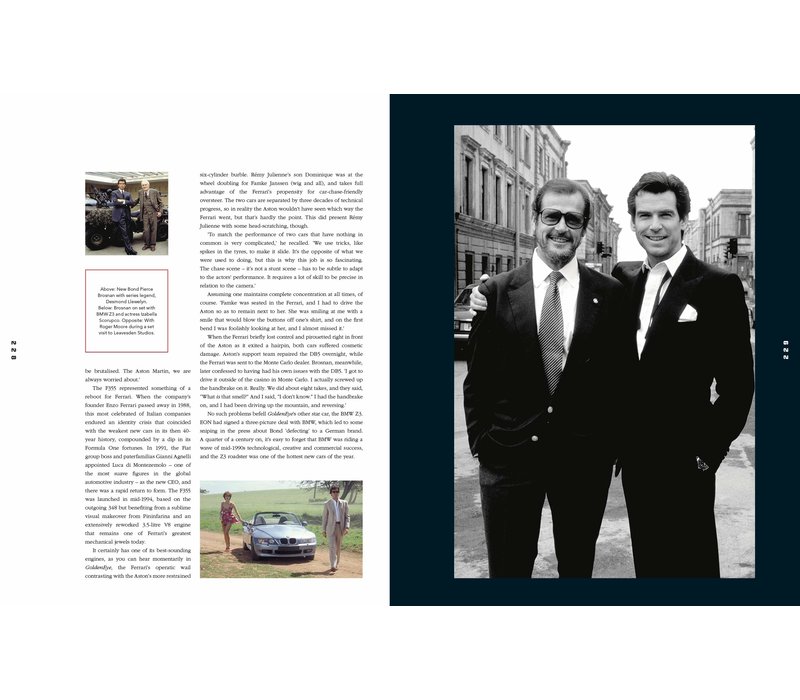 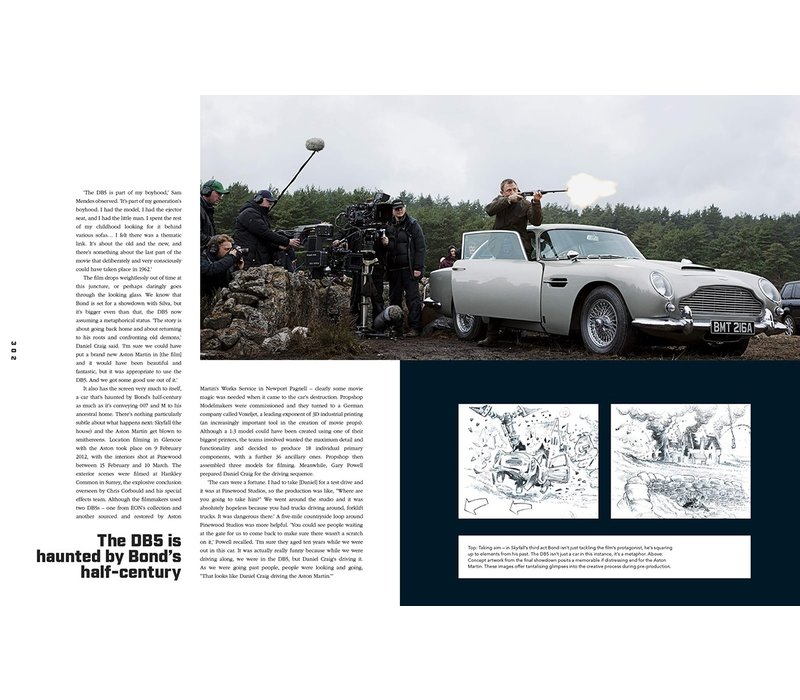 Live and let drive. This is the ultimate history of the Bond car, hardback, with exclusive facsimile material from the Bond Archive. Fully authorised by EON and the Bond team, the author Jason Barlow has been given full access to the set of the new film as well as to the Bond Archive, unearthing never before seen documents, blueprints and scripts.

Bond Cars: The Definitive History is a lavish celebration of the cars that became the stars alongside 007. Featuring exclusive, priceless assets such as the original call sheets, technical drawings and story-boards, accompanied by previously unpublished photography and exclusive interviews, the book puts you behind the wheel of every car driven by 007 on film.

Details. A hardback book with 336 pages. With insights from the producers and keepers of the Bond flame, Michael G. Wilson and Barbara Broccoli as well as Daniel Craig and special effects and action vehicles supervisor and veteran of 15 Bond films, Chris Corbould, this is the story of cinema's greatest icon, told through the prism of the legendary cars he has driven. 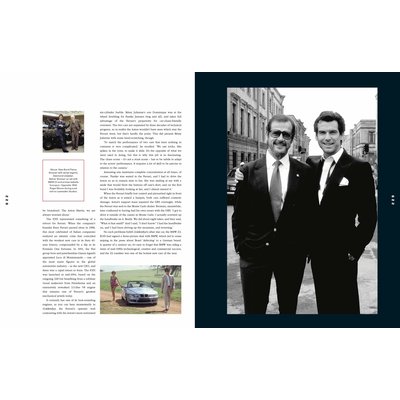