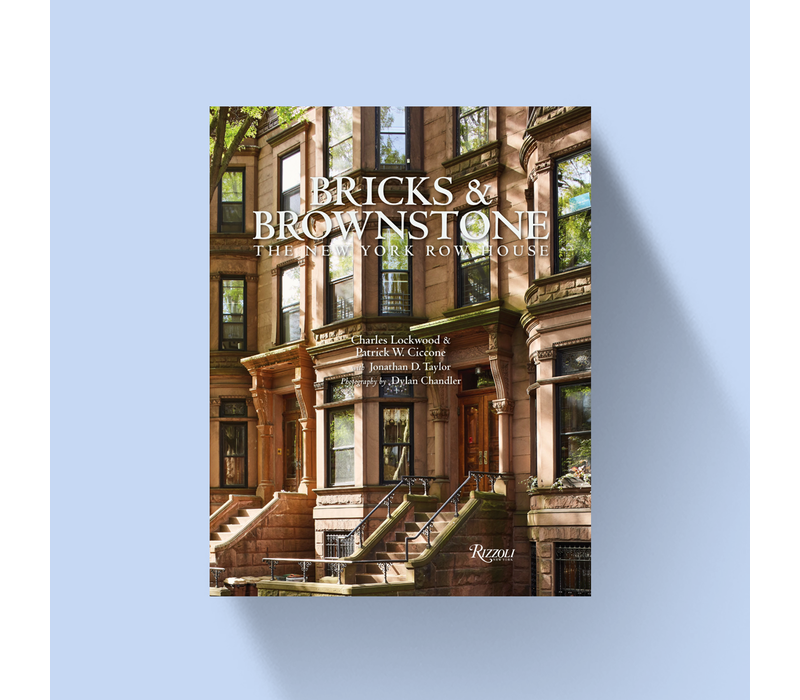 The classic book Bricks & Brownstone, the first and still the only volume to examine in depth the changing form and varied architectural styles of the much-loved New York City row house, or brownstone, was first published in 1972. That edition helped pave the way for a brownstone revival that has transformed New York's historic neighborhoods over the past half-century. Rizzoli published a revised and expanded edition of the book in 2003, to much fanfare. This edition revisits the classic comprehensively, with an updated text and additional chapters, and an abundance of specially commissioned color photography. It offers to an eager audience the long-awaited re-issue of the landmark volume in a brilliant new form.

Boasting more than 250 color and black-and-white images, this definitive volume traces New York's row houses from colonial days through World War I, examining in detail the Federal, Greek Revival, Gothic Revival, Italianate, and Second Empire architectural styles of the early and mid-nineteenth century, as well as the Neo-Grec, Queen Anne, Romanesque, Renaissance Revival, and Colonial Revival styles of the late nineteenth and early twentieth centuries. The new Bricks & Brownstone remains the gold standard reference on brownstone architecture and interiors, and one of the few truly classic histories of New York's urbanism and real estate development.