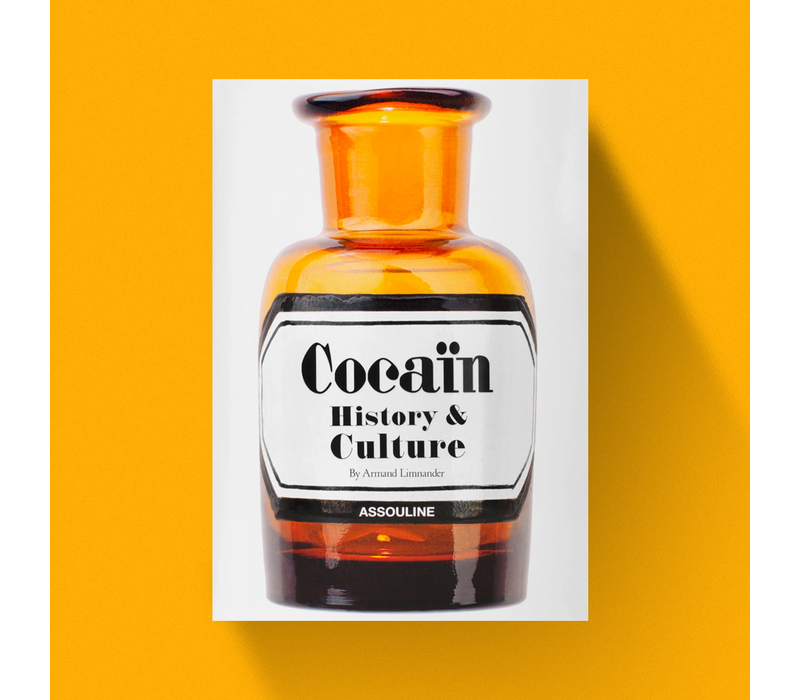 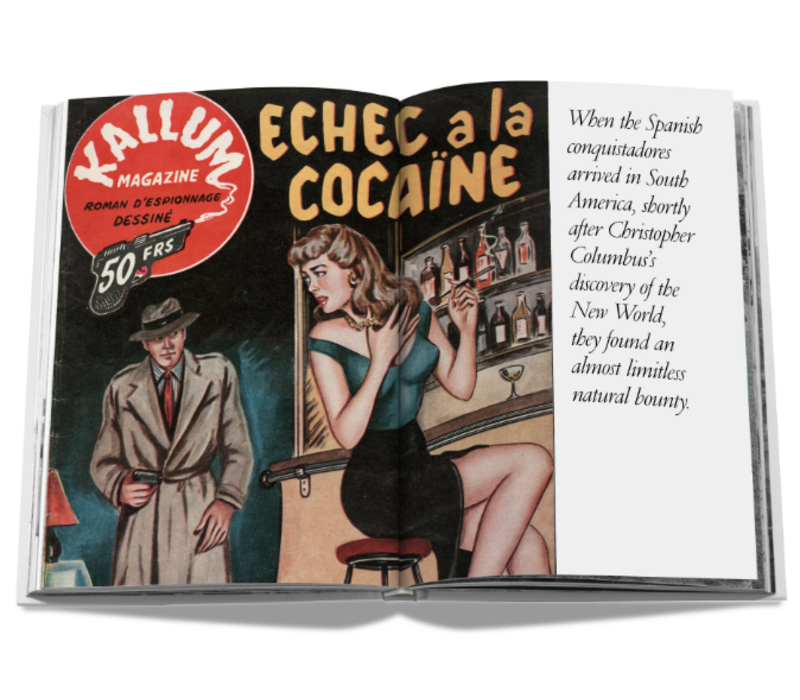 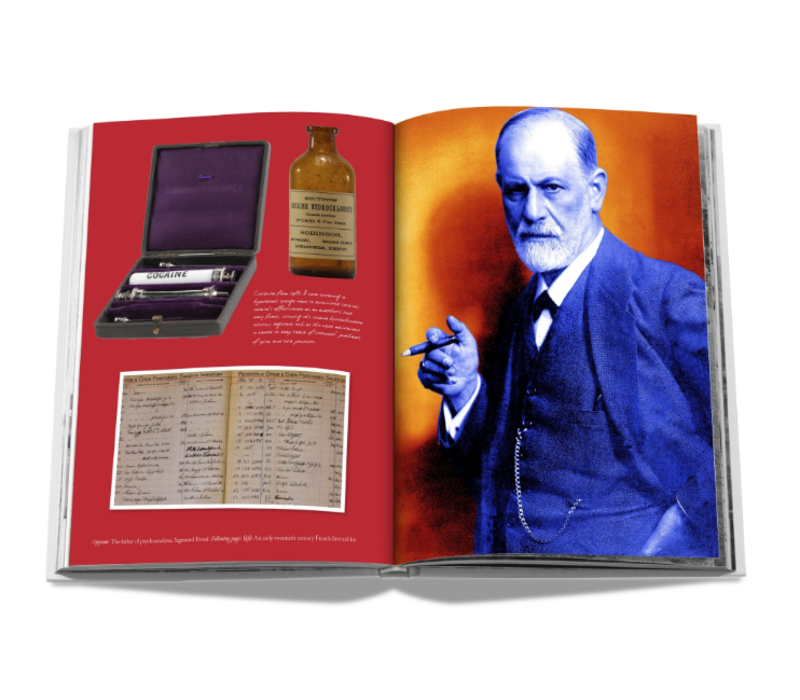 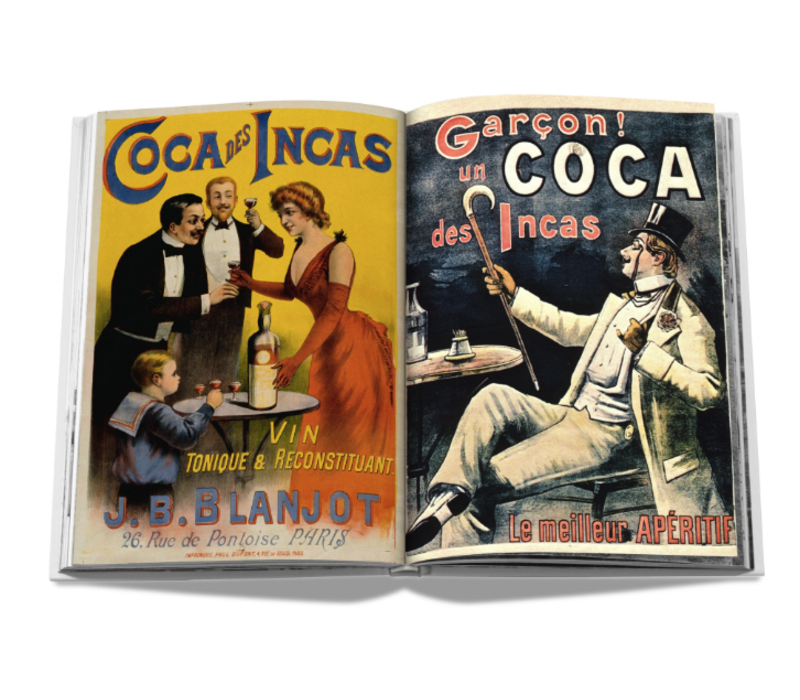 But in fact, cocaine’s history of addiction dates back to the nineteenth century, when it was legal and sold over the counter to treat ailments ranging from stomachaches to cramps to teething pain in babies.

For millennia before that, however, the unprocessed coca leaf had been essential to the development of indigenous South American cultures. How did the sacred plant of the Incas become the addictive white powder that held in its grip—and nearly destroyed—prominent figures like Sigmund Freud and Sir Arthur Conan Doyle, among countless others? And how did it get to wield the corrosive power depicted in films and television series such as Scarface and Narcos? This book tells that story. 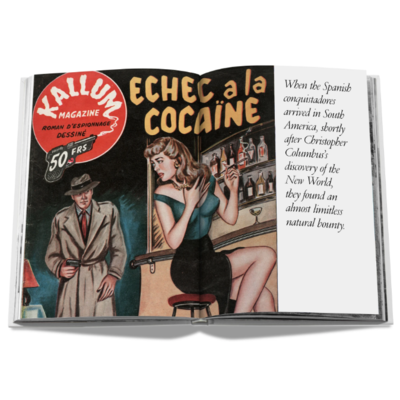