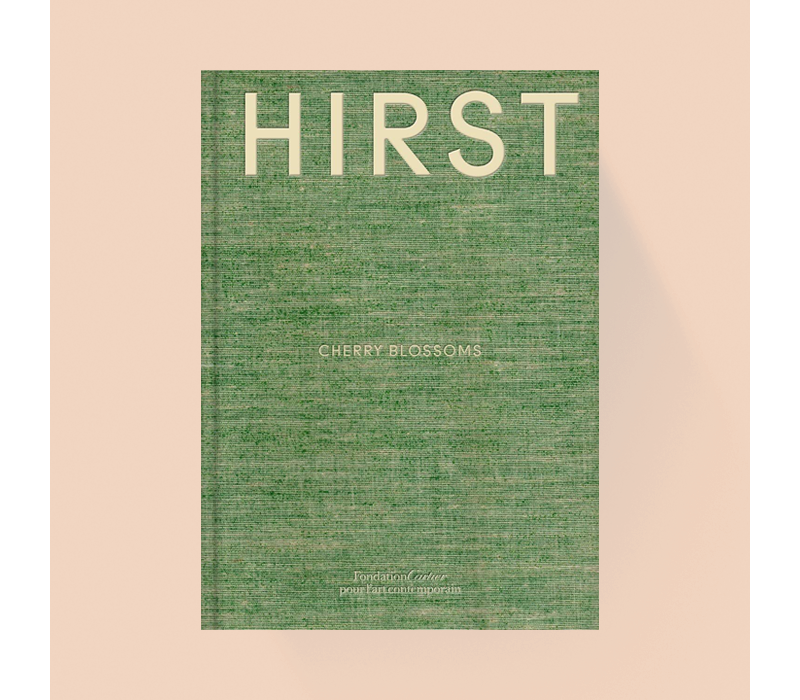 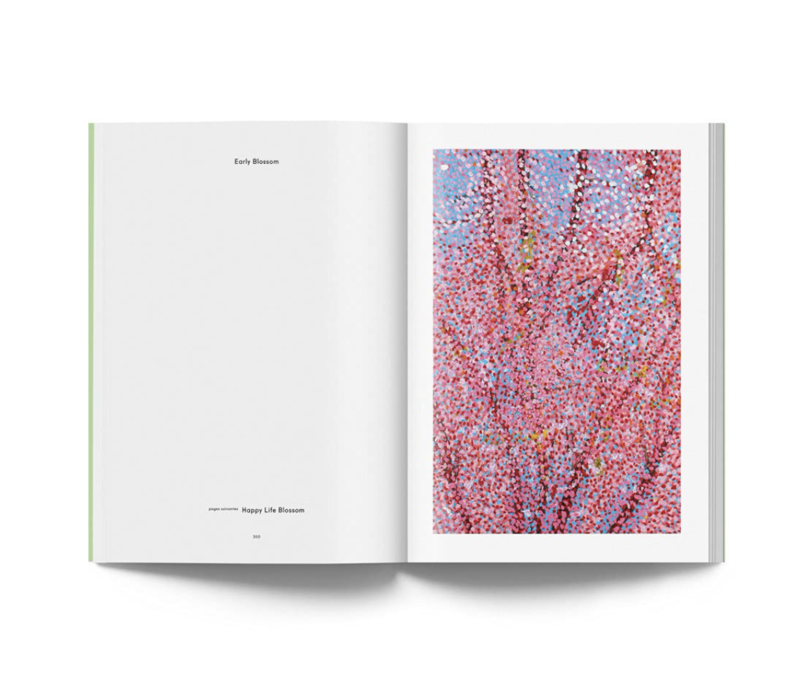 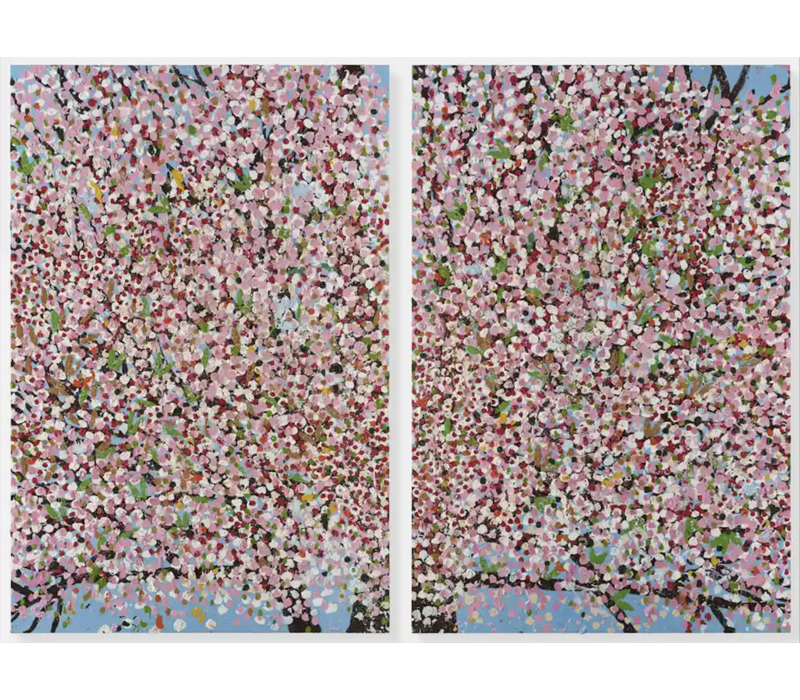 With 107 new works, Cherry Blossoms marks a new chapter in Damien Hirst’s career-long exploration of the physical relationship between artist and canvas that began with his Spot Paintings in 1986. Hirst describes his cherry blossoms as "garish and messy and fragile”; the series signals a shift in Hirst’s career away from minimalism and “the imagined mechanical painter” toward a painting that delights in the potential haphazardness of the medium, as well as the artist’s own fallibility as a creator. Rich in color and striking in number, Hirst’s Cherry Blossoms are both an appropriation and a tribute to the pictorial art of the 19th and 20th centuries.

Damien Hirst (born 1965) rose to prominence in the 1990s as one of the Young British Artists, garnering attention for his controversial site-specific pieces. A 1989 graduate of Goldsmiths College, Hirst was awarded the Turner Prize in 1995. Now one of the contemporary art world’s most famous figures, Hirst continues to surprise audiences with a staggering diversity of work, ranging from sculpture and painting to installation and performance art. In 2012, a retrospective of his nearly 30-year career was staged at Tate Modern. Hirst is represented by Gagosian. 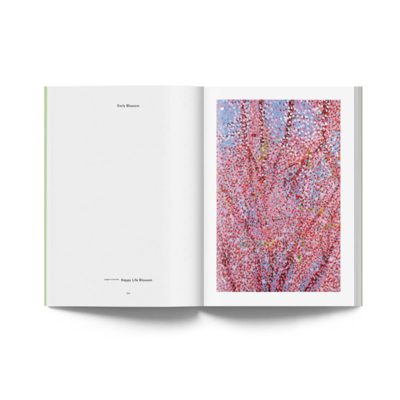