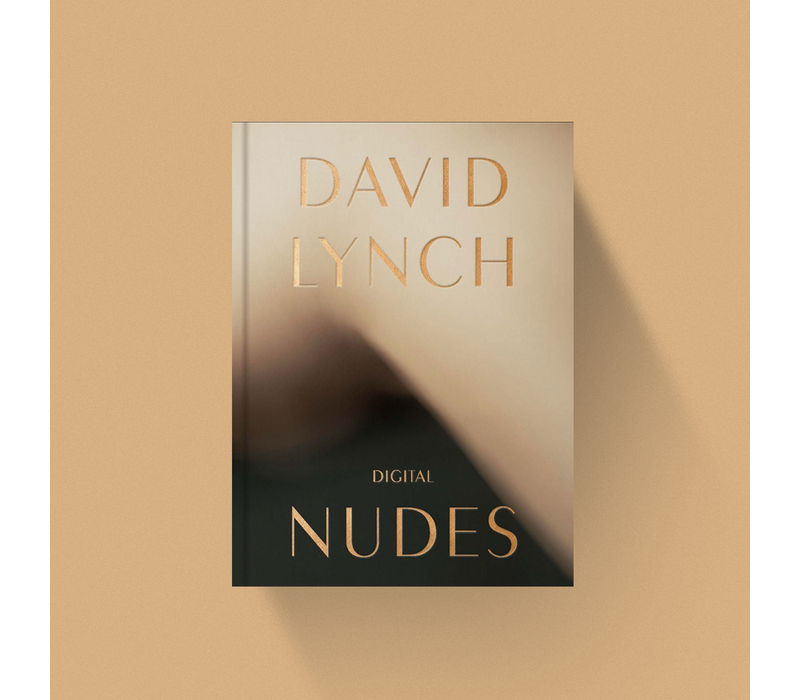 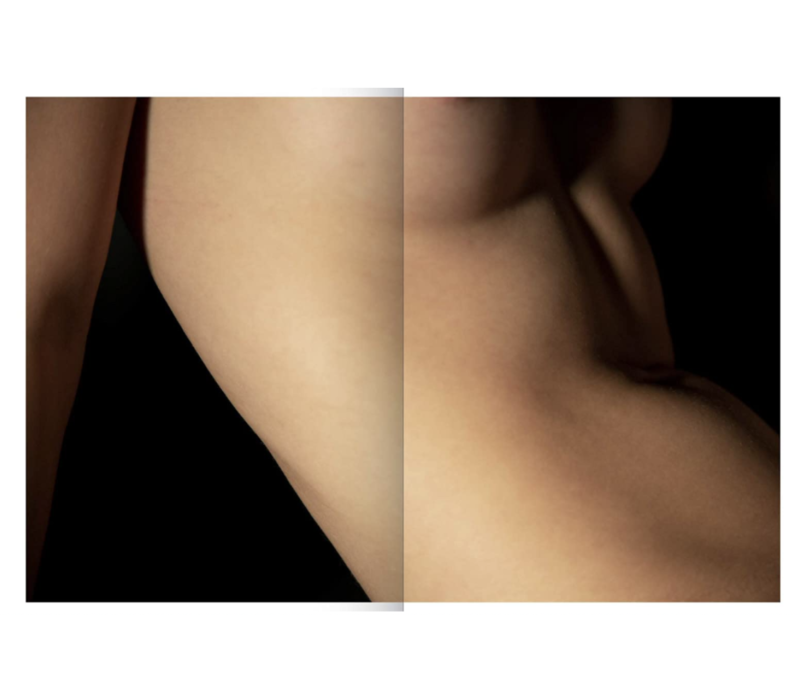 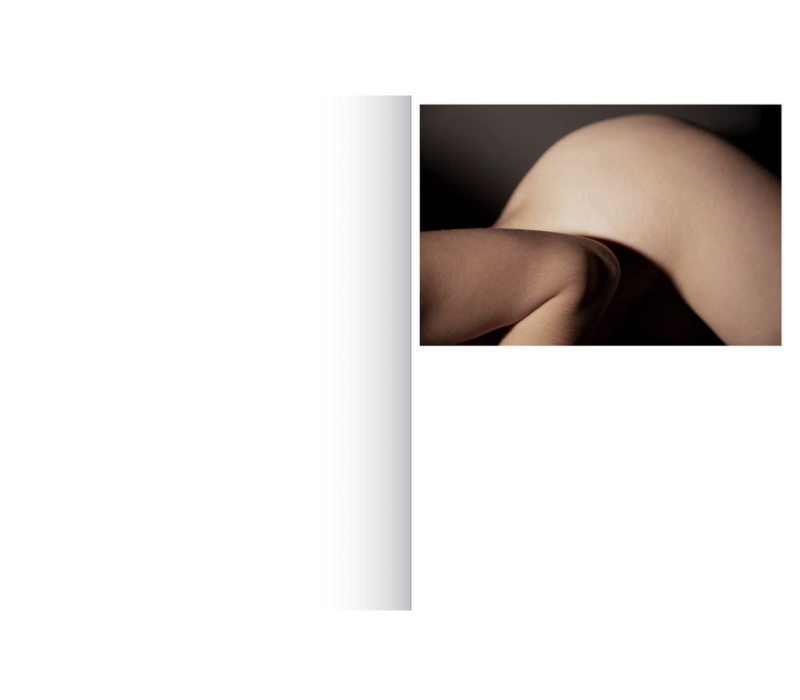 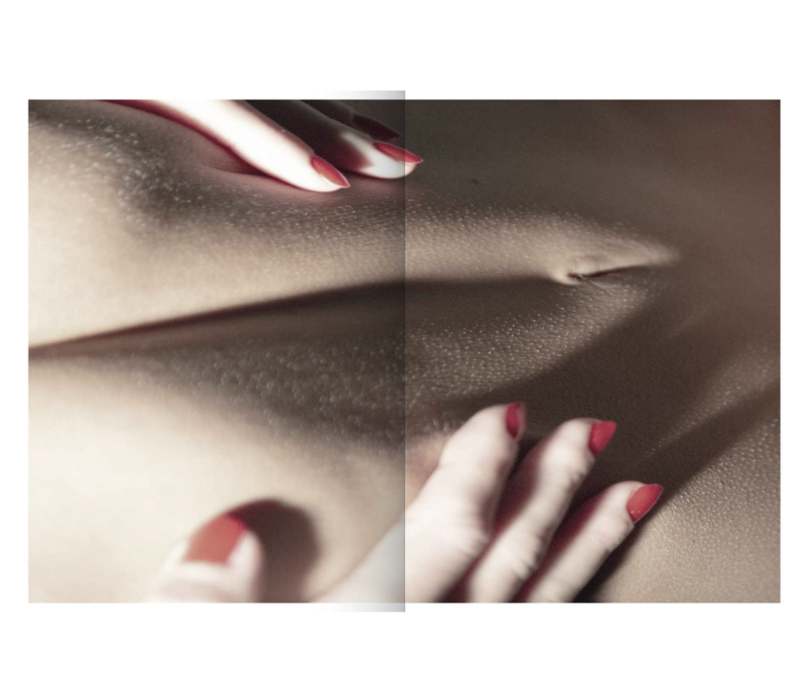 Though he is best known as a writer and director, David Lynch has long been dedicated to photography. This volume is the second installment of Lynch’s series of photographic explorations of the female figure. Digital Nudes brings together a corpus of previously unpublished digital images in line with the aesthetics of the first volume’s analog photographs, while experimenting with the possibilities offered by digital technology.

Kaleidoscopic visions of legs, arms or inscrutable landscapes of soft skin, chiaroscuro portraits where the stark lighting cuts across his subjects as cleanly as a knife, images of varnished nails and lacquered mouths all appear―the American filmmaker’s photography embodies a style that can only be described as “Lynchian.” The Fondation Cartier pour l’art contemporain presents this collection of images that combine the surreal and the sensual to create new, nearly uncanny interpretations of feminine beauty.
David Lynch (born 1946) is the enigmatic mastermind behind some of the strangest and most beloved contemporary classics in cinema and television. His filmography includes Eraserhead (1977), Dune (1984), Blue Velvet (1986), Mulholland Drive (2001) and the cult television program Twin Peaks (1990–91), which he co-created with producer Mark Frost. He has received numerous prestigious accolades, including the Golden Lion lifetime achievement award at the Venice Film Festival in 2007. Lynch primarily lives and works in Los Angeles. 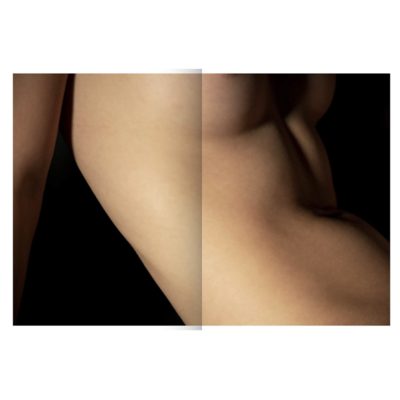