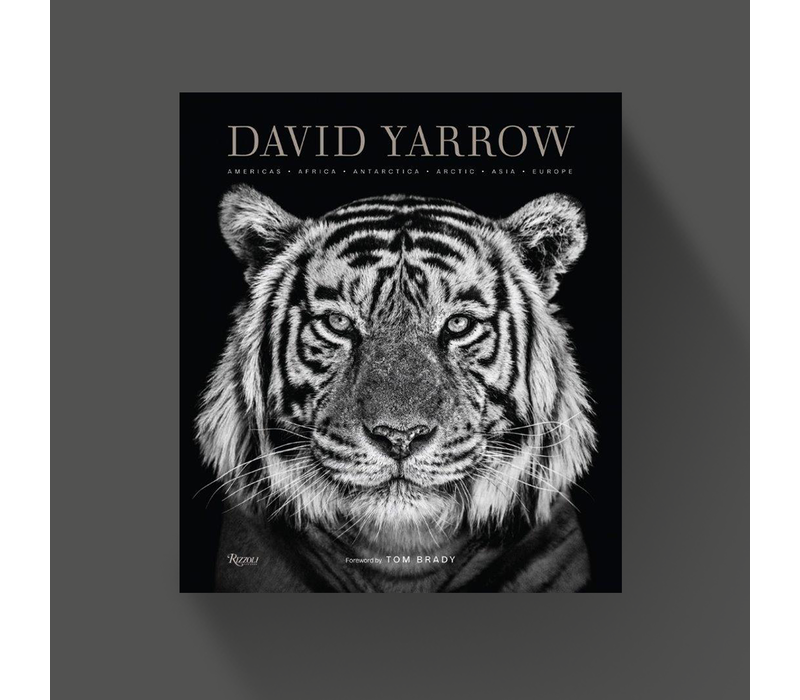 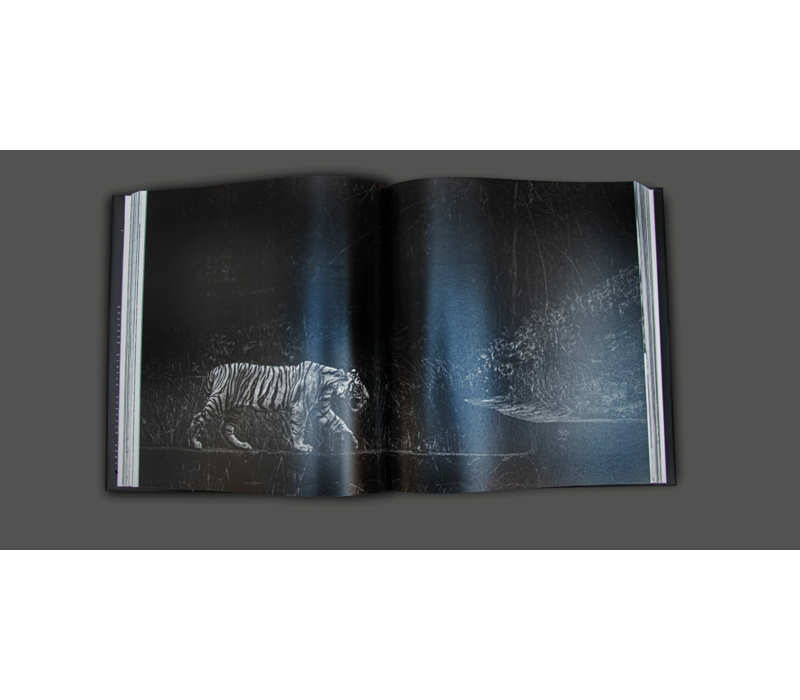 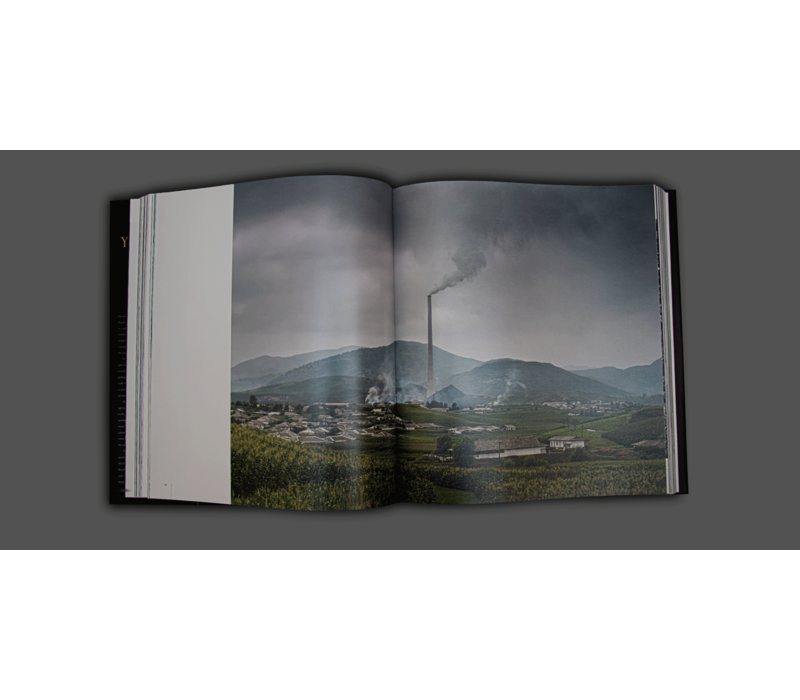 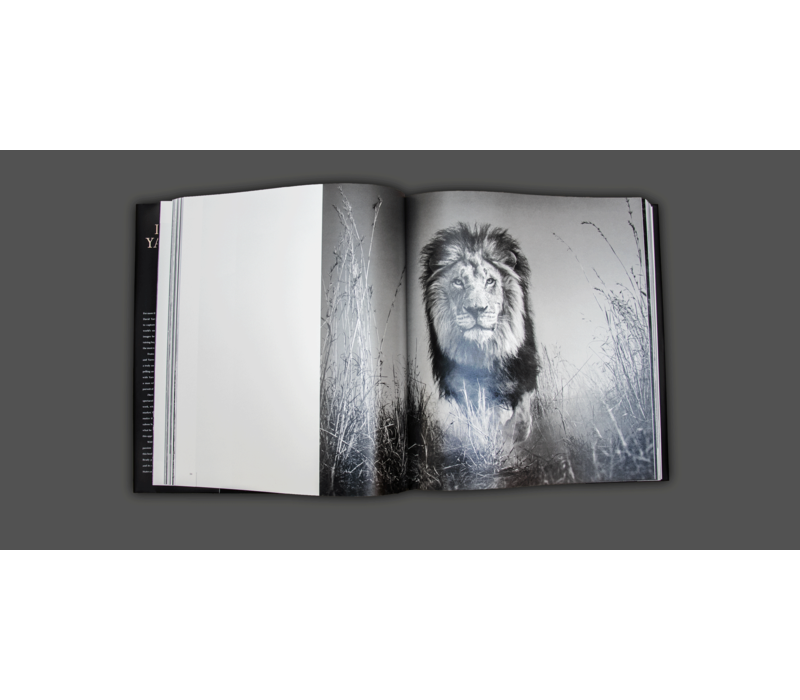 For more than two decades, legendary British photographer David Yarrow has been putting himself in harm's way to capture immersive and evocative photography of the world's most revered and endangered species. With his images heightening awareness of those species and also raising huge sums for charity and conservation, he is one of the most relevant photographers in the world today.

Featuring Yarrow's 150 most iconic photographs, this book offers a truly unmatched view of some of the world's most compelling animals. The collection of stunning images, paired with Yarrow's first-person contextual narrative, offers insight into a man who will not accept second best in his relentless pursuit of excellence.

David Yarrow Photography offers a balanced retrospective of his spectacular work in the wild and his staged storytelling work, which has earned him wide acclaim in the fine-art market. Yarrow rarely just takes pictures--he almost always makes them. This approach sets him apart from others in the field.

Yarrow's work will awaken our collective conscience, and--true to form--he plans to donate all the royalties from this book to conservation 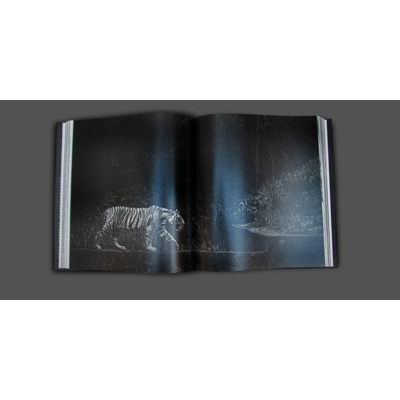