Death in the Making - Robert Capa 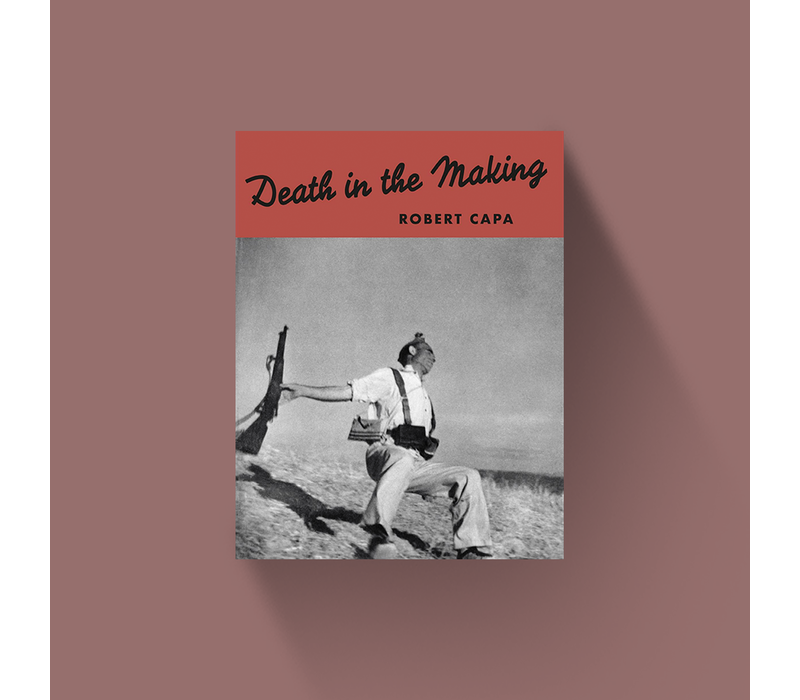 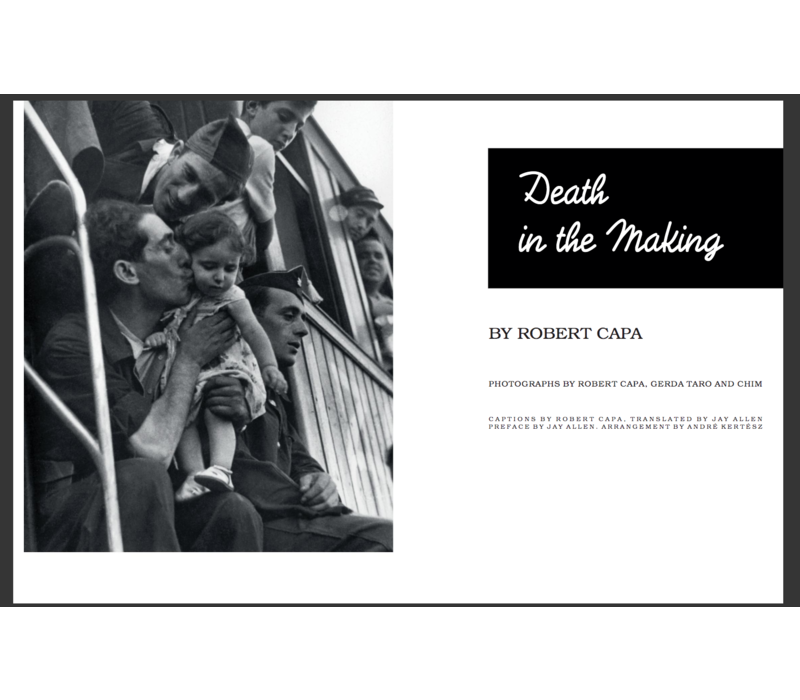 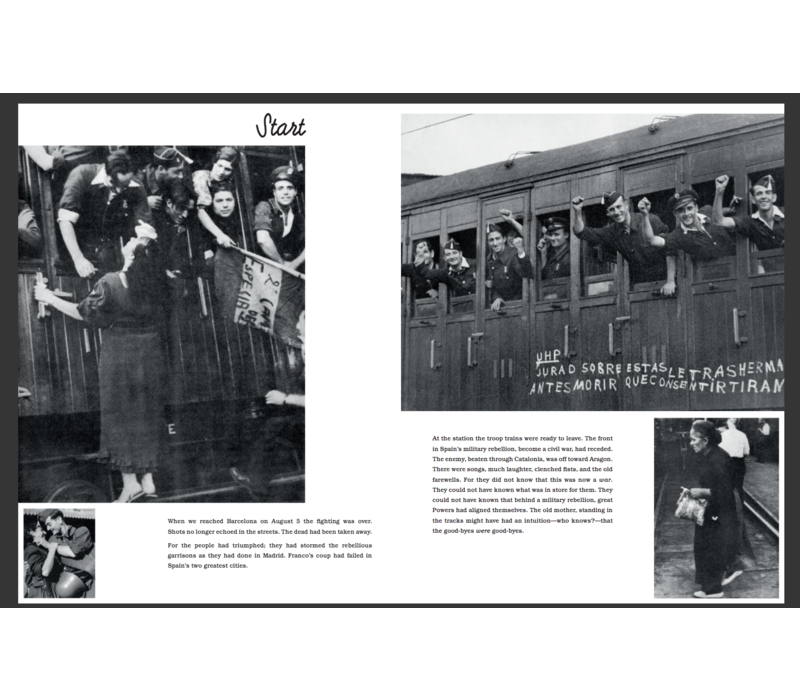 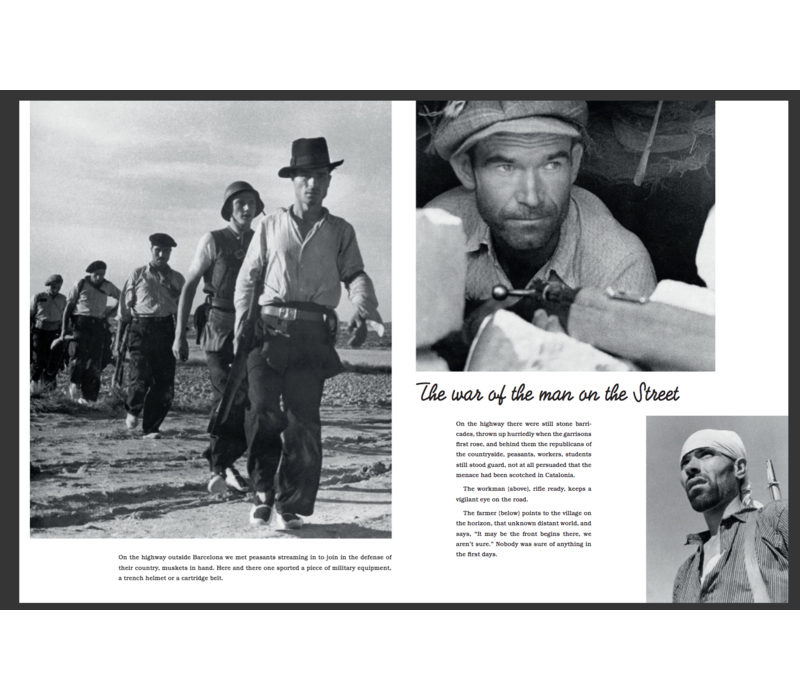 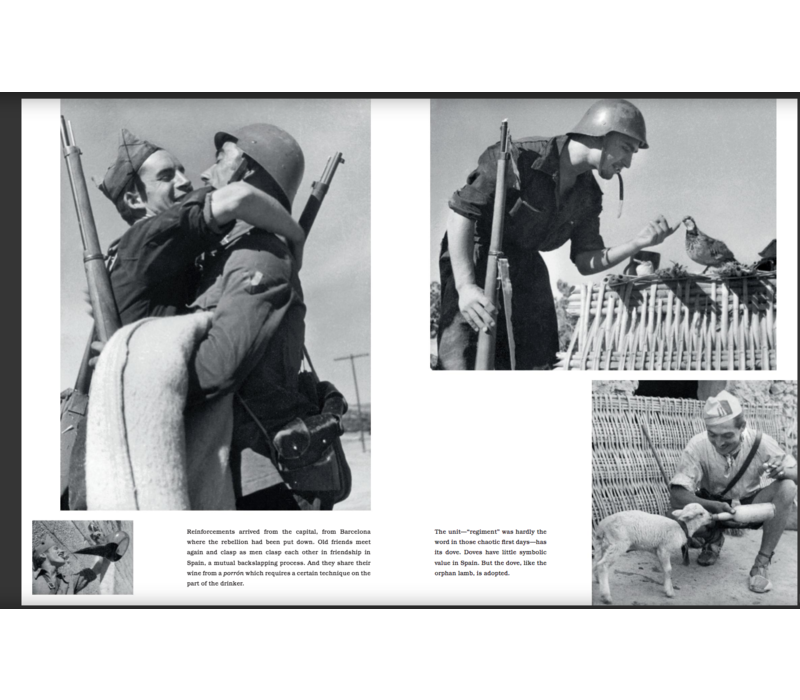 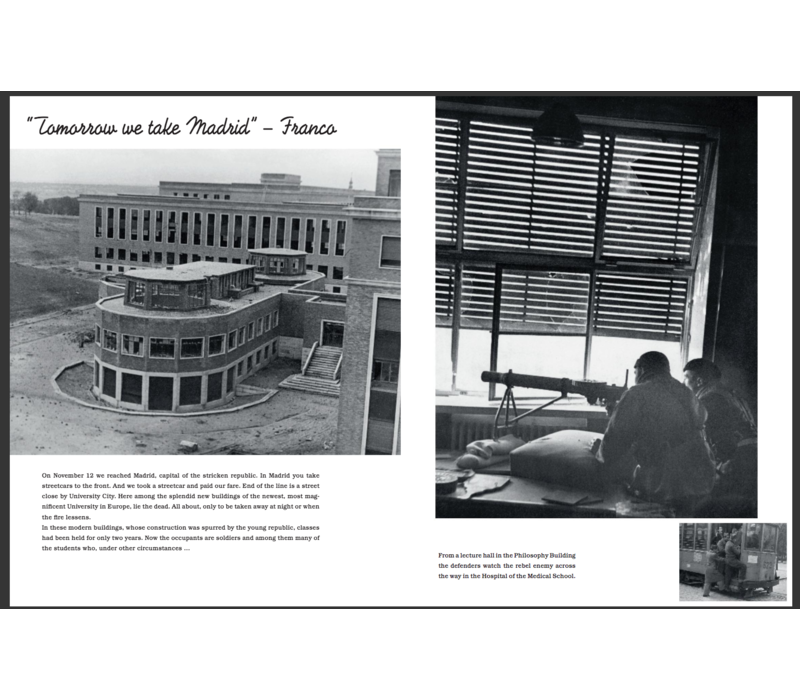 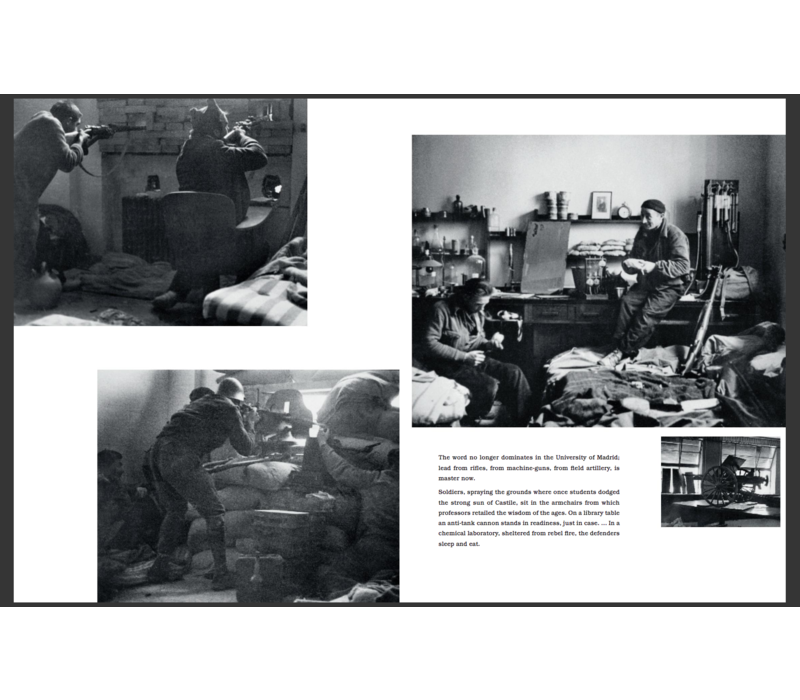 Death in the Making - Robert Capa

The book included only one year of images, but covered the spectrum of emotions of a civil war, from the initial excitement to the more harrowing realities of modern warfare. After World War II and the rising fear of Communism in the United States made association with the Spanish Civil War a liability, the book was forgotten. Today 'Death in the Making' is newly appreciated for its call to arms against rising fascist threat.

This new publication will replicate the original layout by photographer André Kertész, the original caption text by Capa and preface by writer Jay Allen, and will also dramatically improve the image quality of the first edition. The new edition will also include an essay with new information about the making and the reception of the original book and a complete checklist identifying the author, location and date of each image. One of the most significant revelations is that 'Death in the Making' contained unattributed photographs by Chim, later known as David Seymour, friend and colleague of Capa. The book is a co-publication with the International Center of Photography. 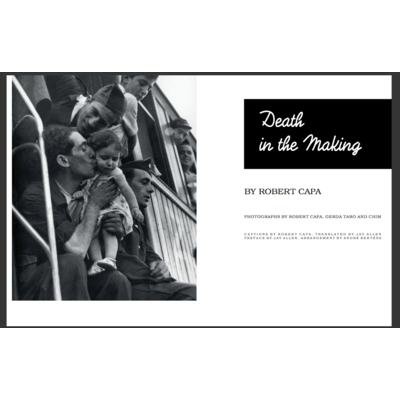