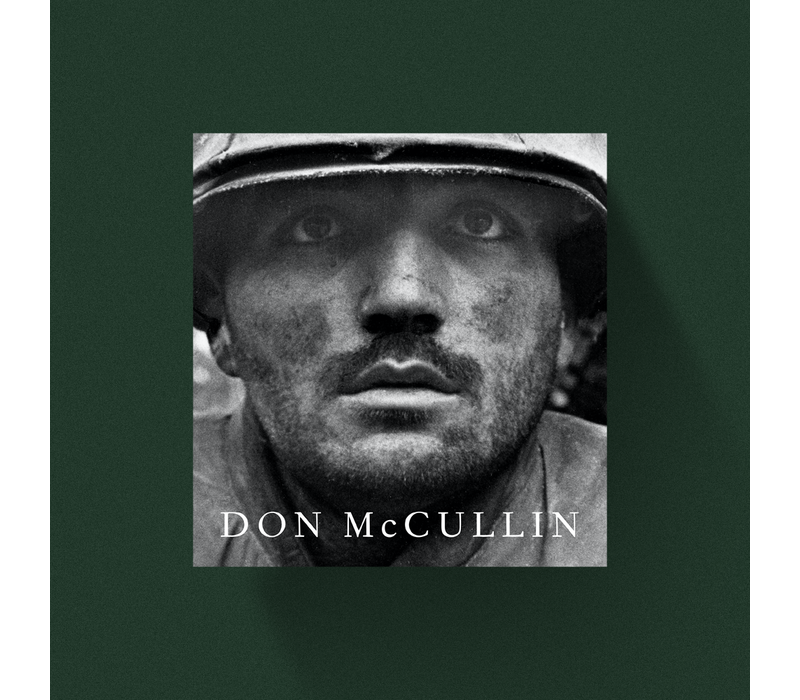 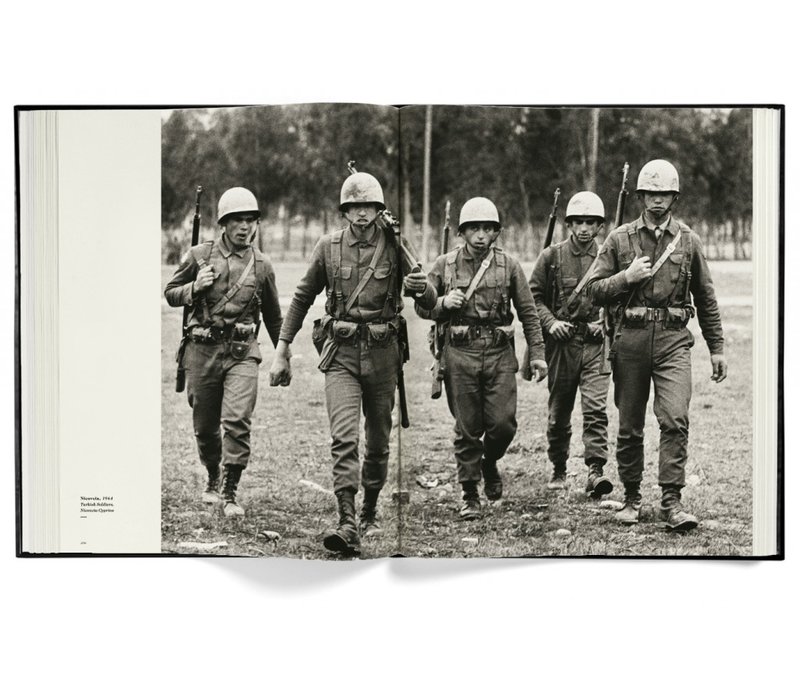 Contains 40 new unpublished photographs and a new introduction - the definitive edition. McCullin's reputation has long been established as one of the greatest photographers of conflict in the last century. In the fourteen years since the first publication of the book, McCullin has shed the role of war photographer and become a great landscape artist. He has also travelled widely through Africa, India, the Middle East and among the tribes living in Stone Age conditions in Indonesia. His journey from the back streets of north London to his rural retreat in the depths of Somerset is unparalleled. It includes a passage through the most terrible scenes of recent history, for which his stark views of the West Country offer him some redemption. 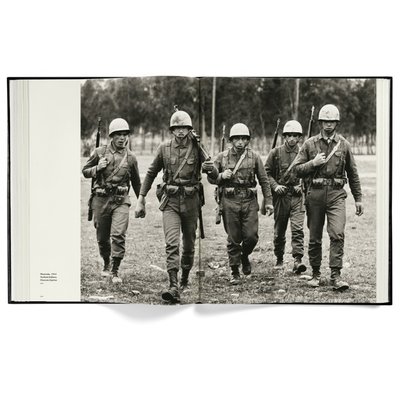