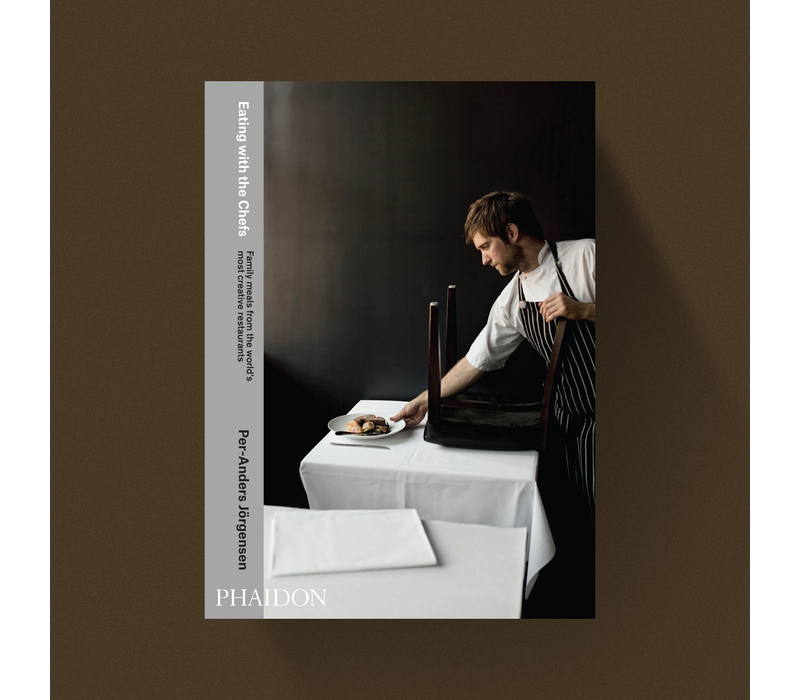 Per-Anders Jorgensen is the editor in chief of the food magazine Fool, recently named the World’s Best Food Magazine at the Gourmand Cookbook Awards. Jorgensen is known for his stunning images that have been reproduced in publications worldwide, including the books Mugaritz and Cook It Raw both published by Phaidon. He lives in Sweden.