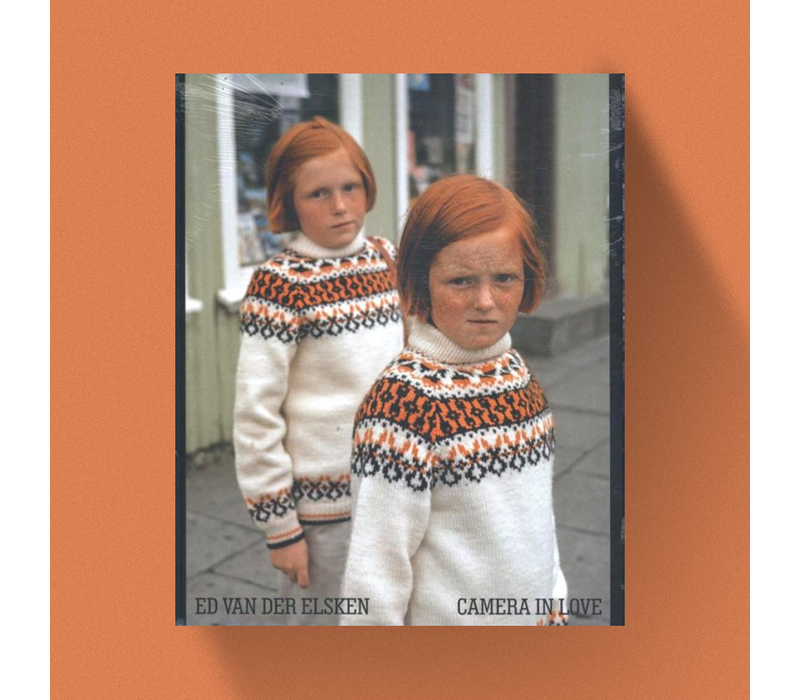 Known for his unconventional technique and gritty, evocative images of people and places, Ed van der Elsken was a self-taught photographer whose work documented his own life and travels. This book offers a definitive overview of van der Elsken’s entire oeuvre, including his groundbreaking photo novel, “Love on the Left Bank” and his paean to 1950s Amsterdam, “Once Upon a Time”. On display at Amsterdam’s famed Stedelijk Museum, the exhibition at the center of this book focuses on the museum’s extensive collection of van der Elsken’s prints, and on the renowned installations he mounted there during his lifetime. Essays reveal the photographer’s early influences, including Weegee, Henri Cartier-Bresson, and Robert Capa, while also showing how his confident, unorthodox, and self-expressionist style paved the way for late 20th-century photographers, including Larry Clark, Nan Goldin, and Wolfgang Tillmans.