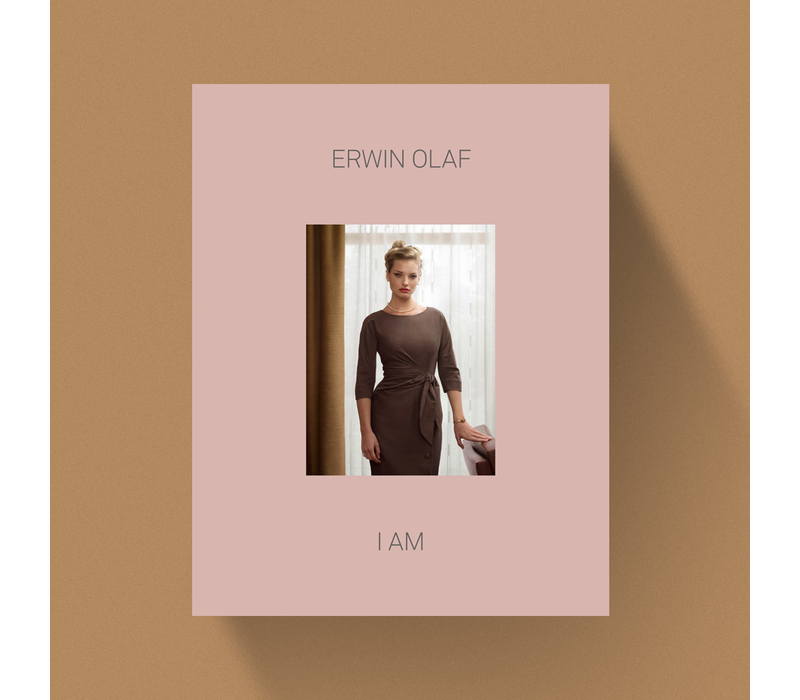 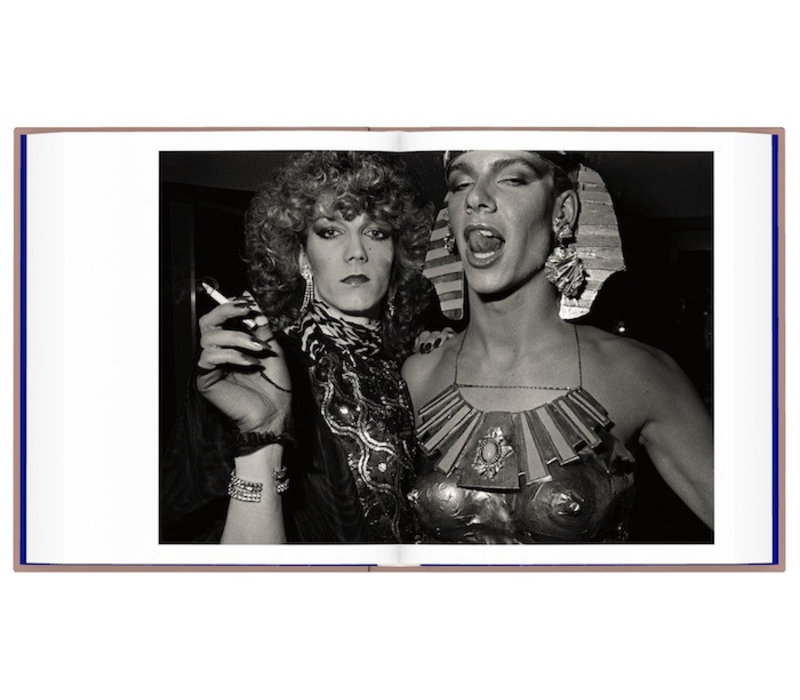 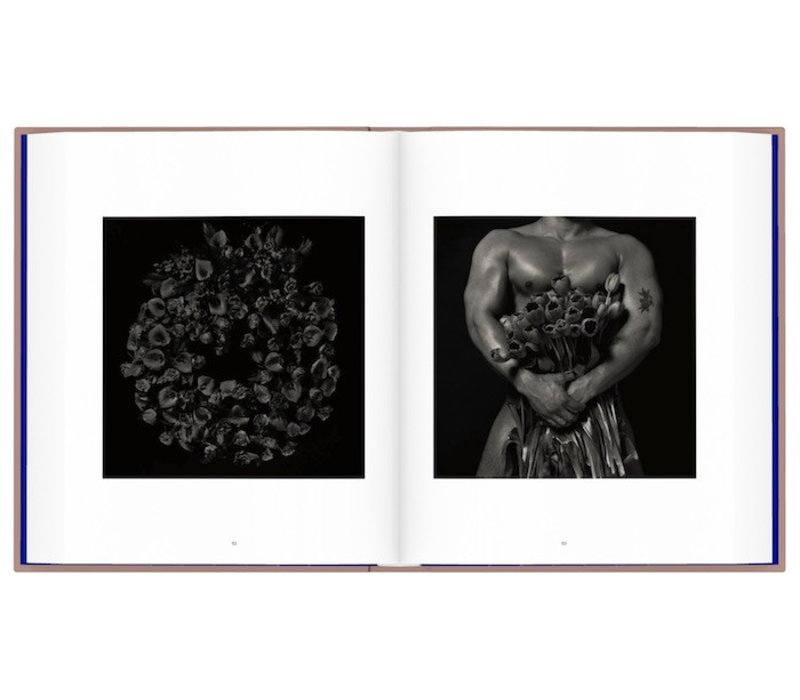 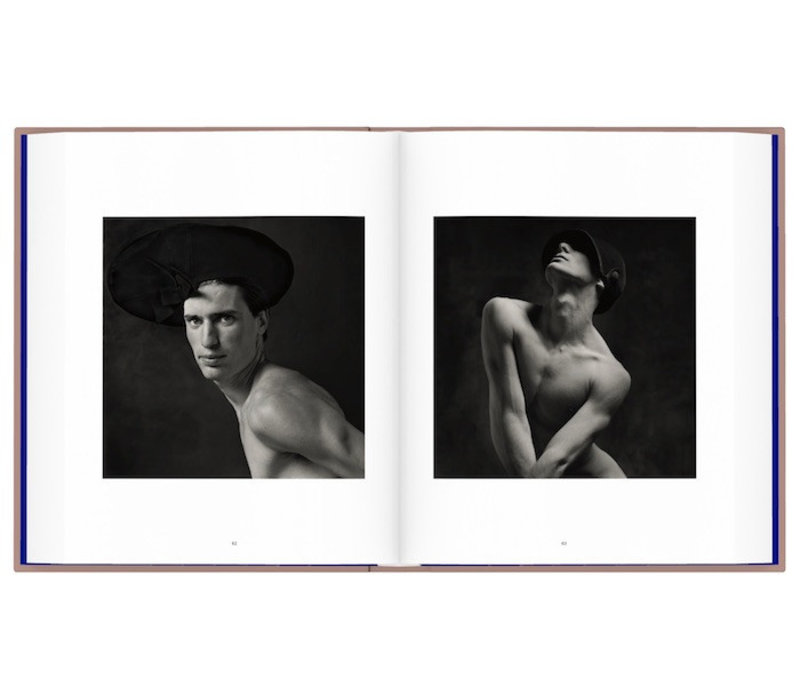 In honor of Erwin Olaf’s sixtieth birthday, Erwin Olaf: I Am presents the first comprehensive survey of his work, bringing together his earliest images in black and white with his now iconic color work, including selections from his most recent and heretofore unpublished series shot in Shanghai. This chronological presentation traces the evolution of the artist from cheeky provocateur to royal portraitist, as well as the refinement of his unique vision and stylistic panache over the last four decades.

The book is published to accompany the largest retrospective of his work to date, a multiple-venue show that will encompass installations at the Rijksmuseum, Amsterdam; Gemeentemuseum Den Haag; and Fotomuseum Den Haag.Erwin Olaf (born in Hilversum, the Netherlands, 1959) is a Dutch photographer known for his highly stylized, daring, and often provocative work addressing social issues and taboos. He is the recipient of numerous awards, including the Johannes Vermeer Award (2011), a Lucie Award (2008), and Photographer of the Year in the International Color Awards (2006). Among other accolades, Olaf received the commission to design the new national side of the Dutch Euro, launched in 2013. In 2008 and 2014 Aperture published volumes one and two of Olaf ’s self-titled monographs. 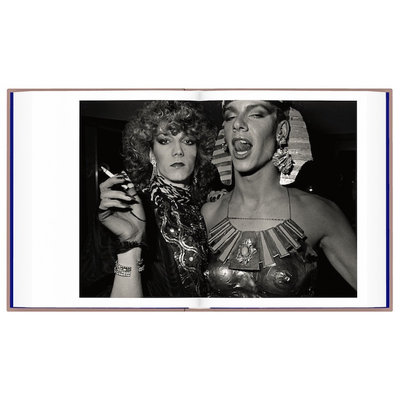