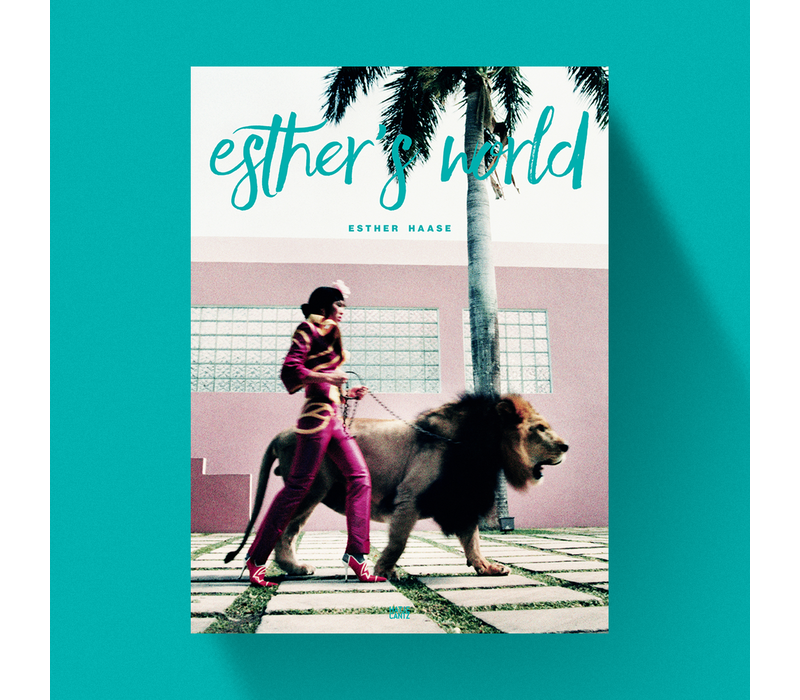 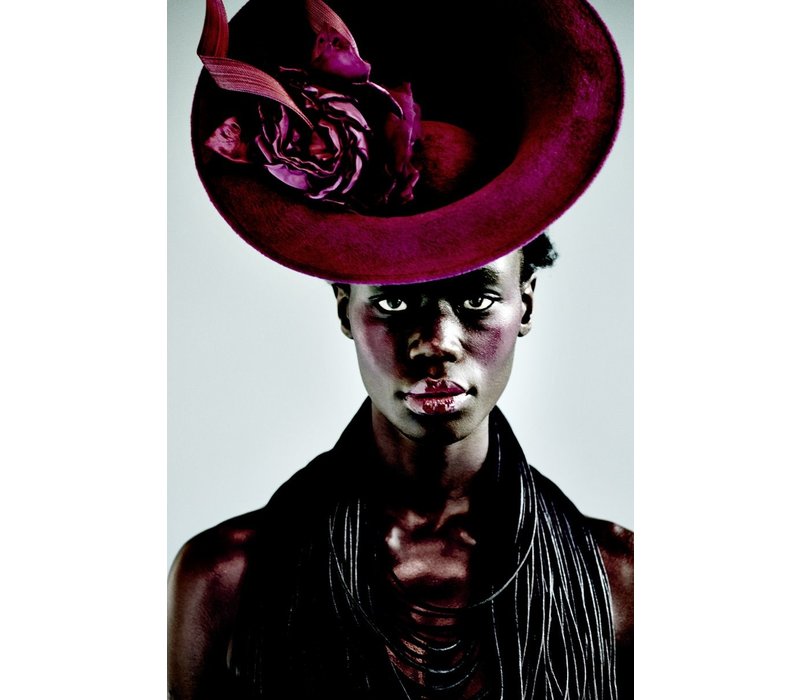 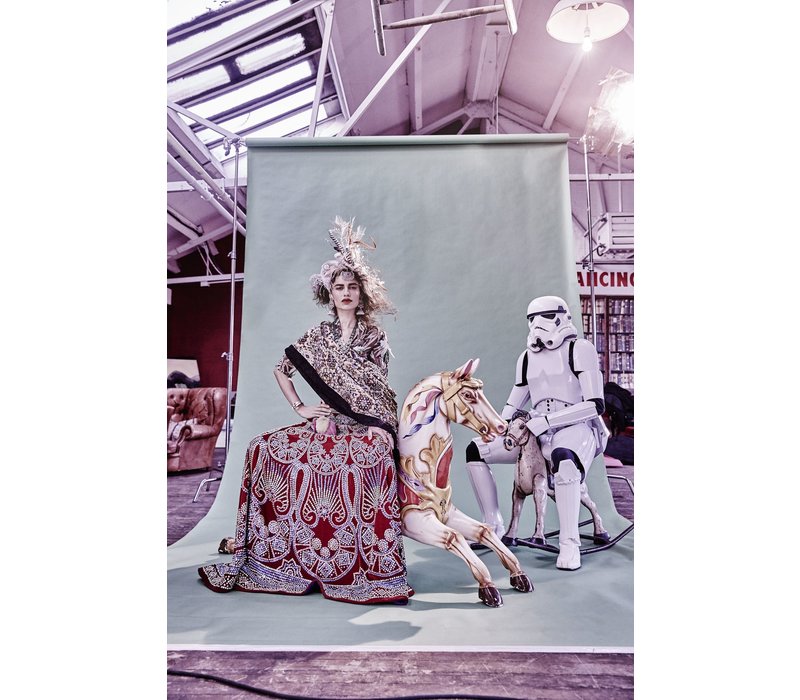 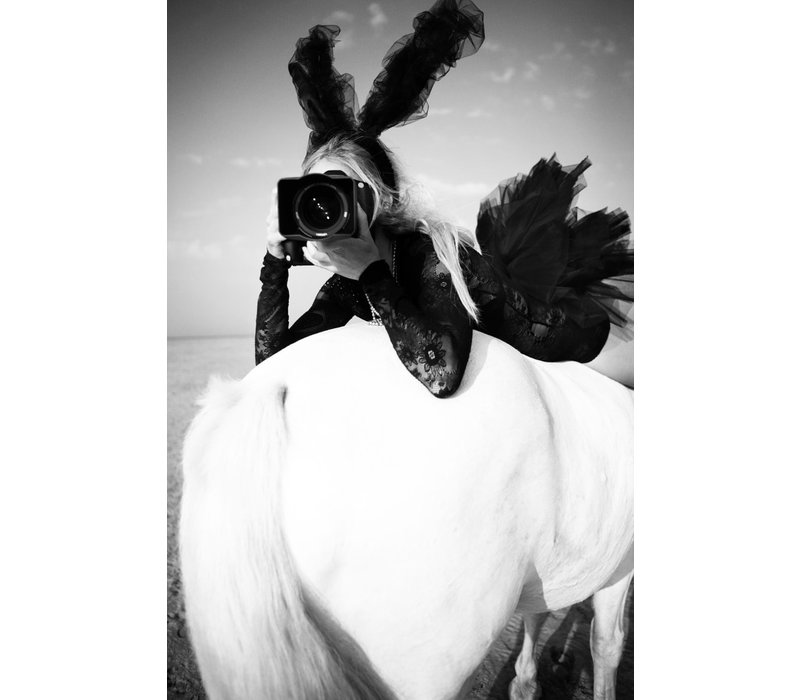 Esther Haase says that her life is a dance through the world with the camera. Indeed, the Bremen-born photographer, who currently commutes between Hamburg and London, initially studied ballet and stood on the stage before turning to photography. She has worked for major magazines and international clients for more than twenty-five years, and playfully alternates between fashion, (celebrity) portrait, and reportage. Her oeuvre is permeated by a particular lightness; the women come across as cheerful and larksome, yet they are always self-determined and strong, sexy, and stylish. For Esther Haase it has to do with telling stories, whether by means of motion blur; lyrical and delicate, or brash colors; or black and white rich in contrast. Some images seem like cineastic dreams, while others are baroque stagings, and still other comical snapshots. With Esther’s World, the great German fashion photographer opens a treasure chest filled with her favorite pictures for the viewer. 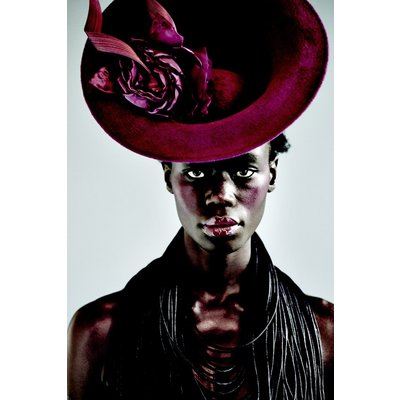