GOAT - Greatest of All Time - A Tribute to Muhammad Ali 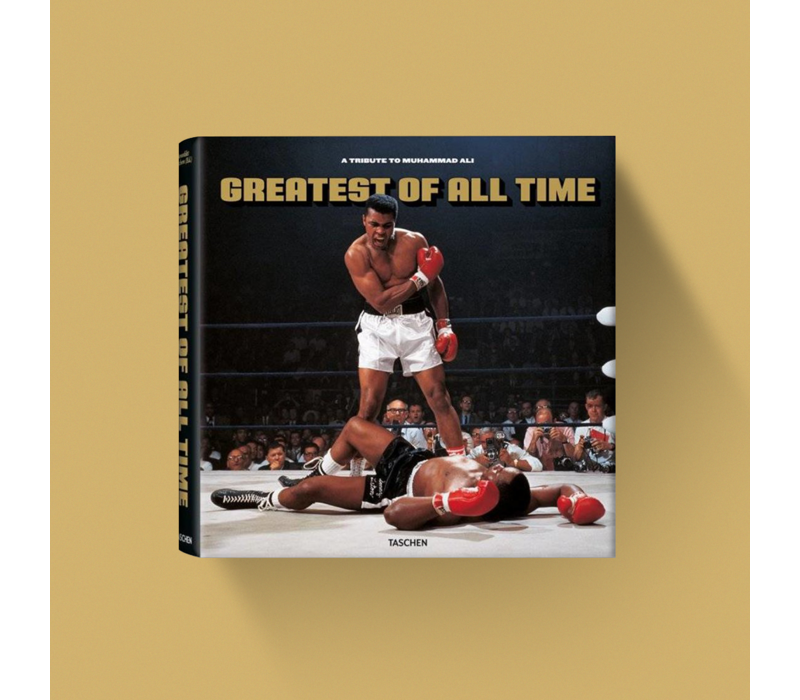 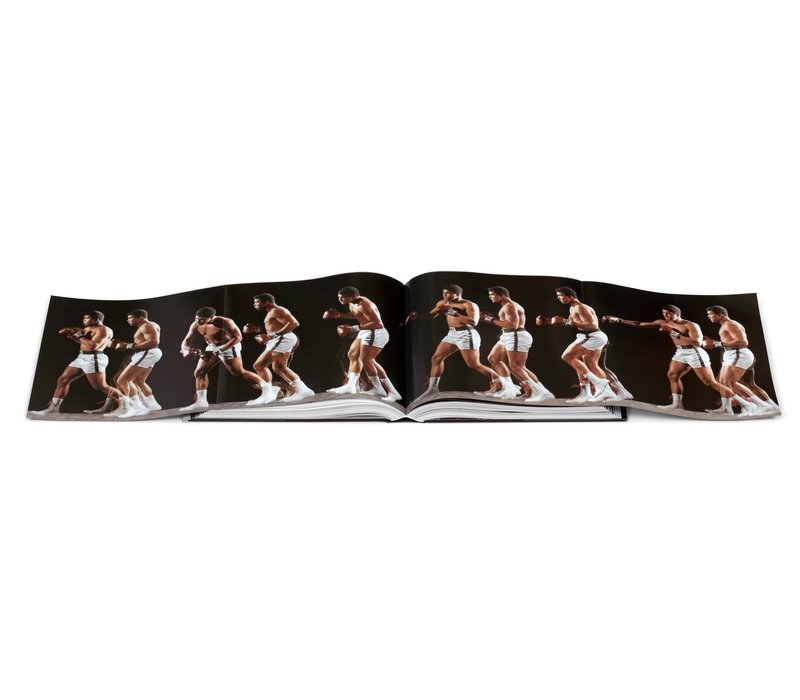 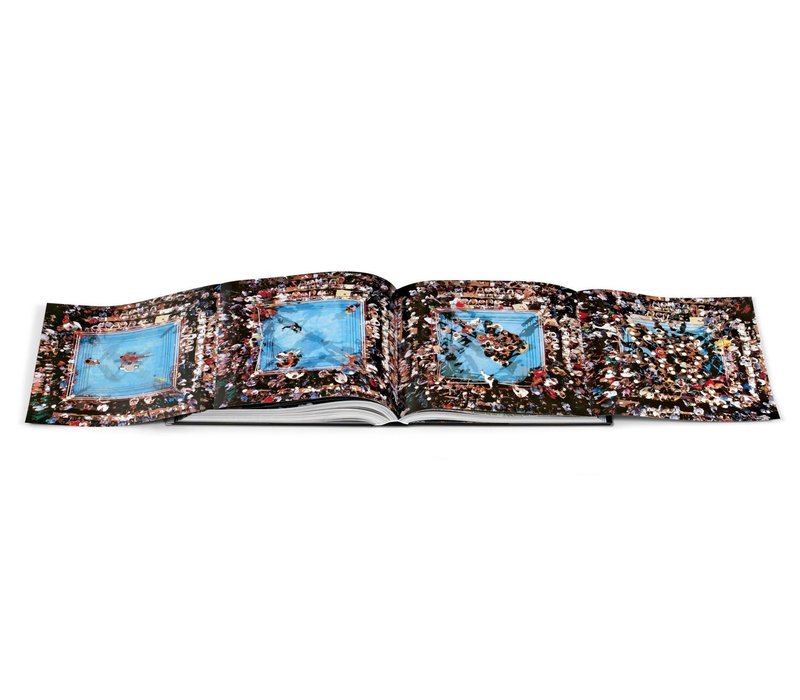 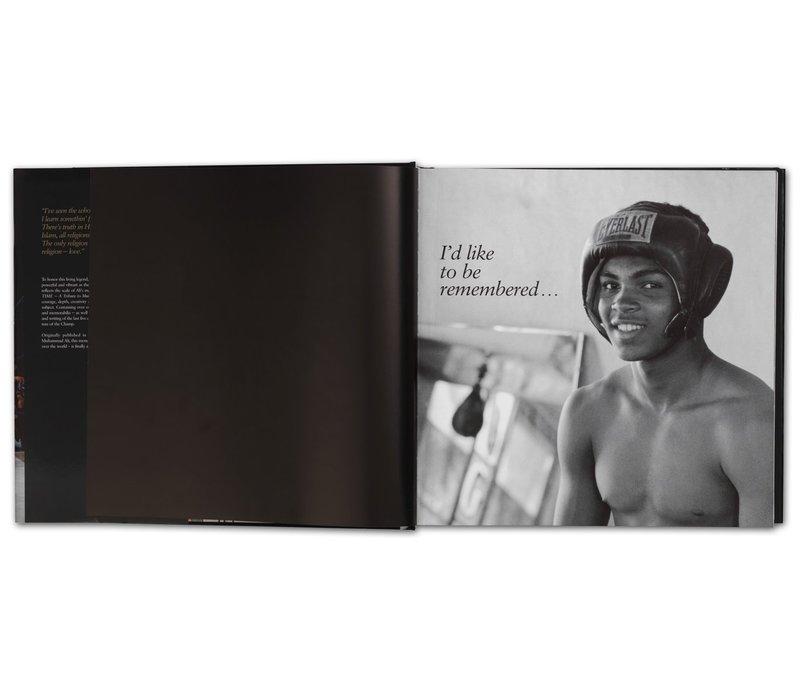 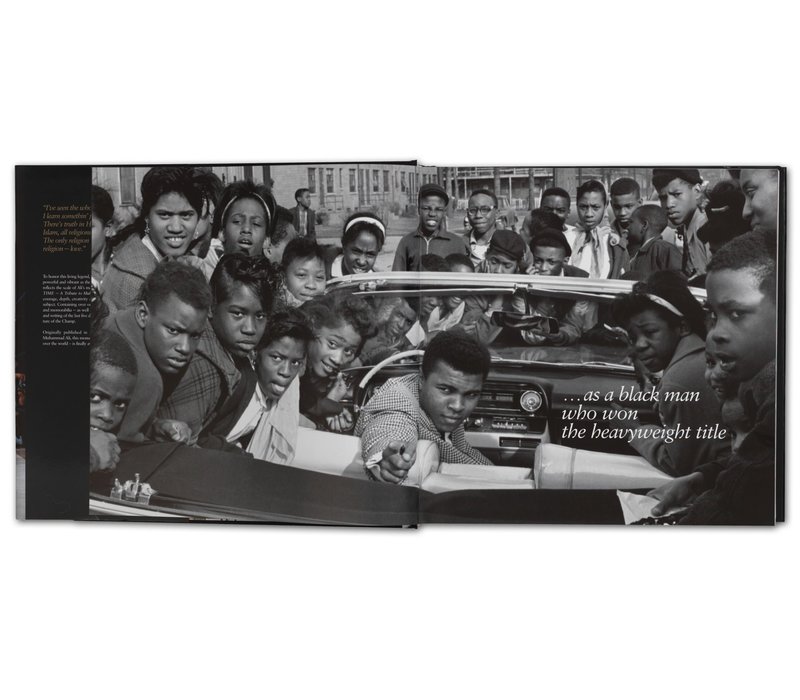 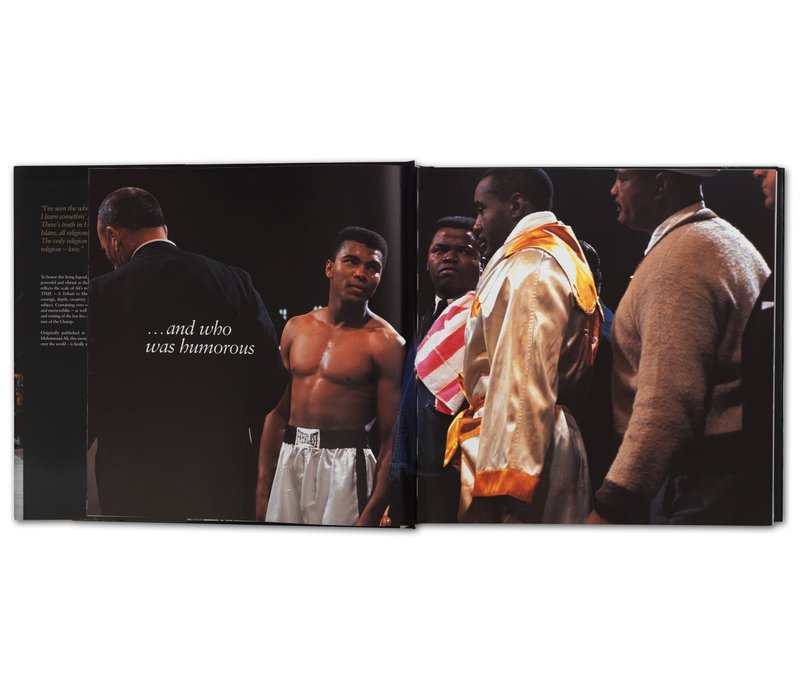 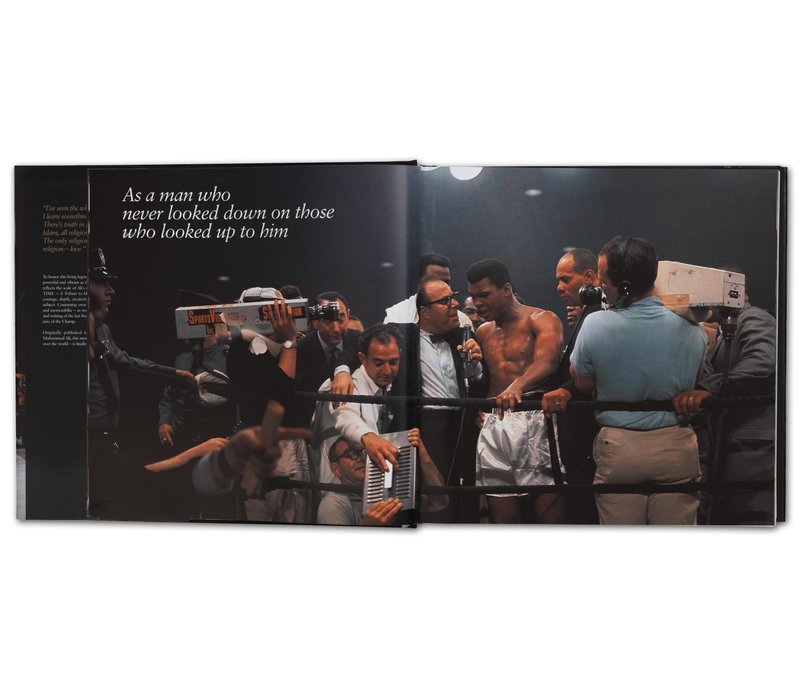 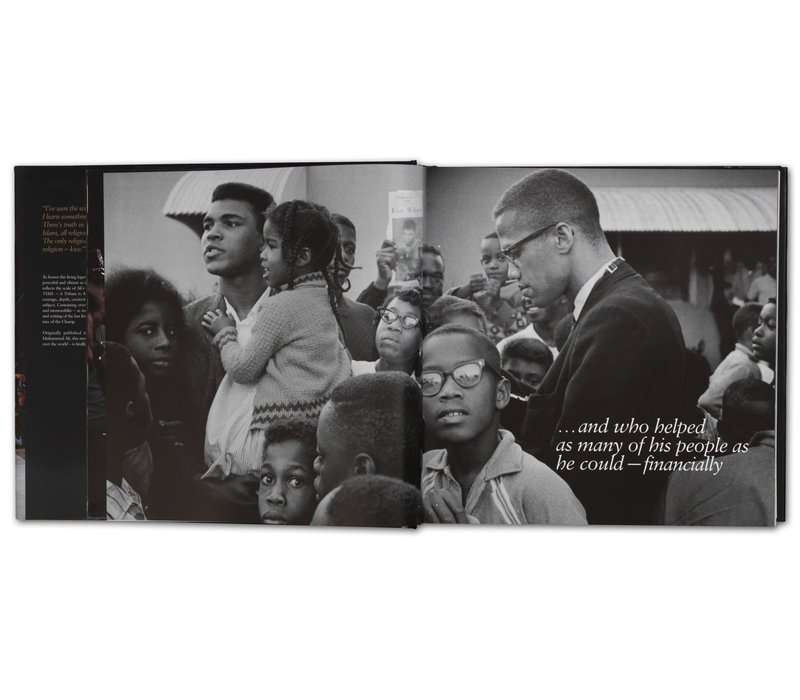 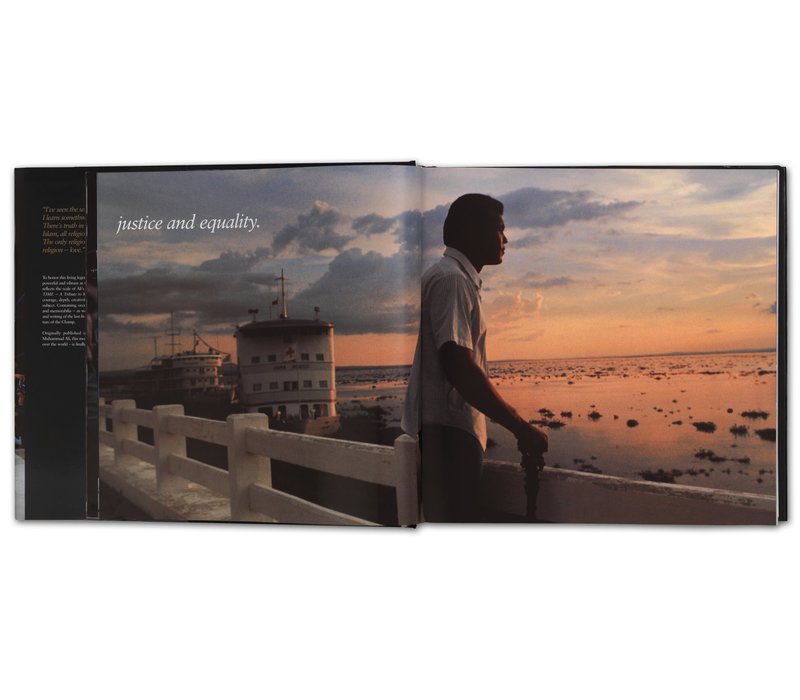 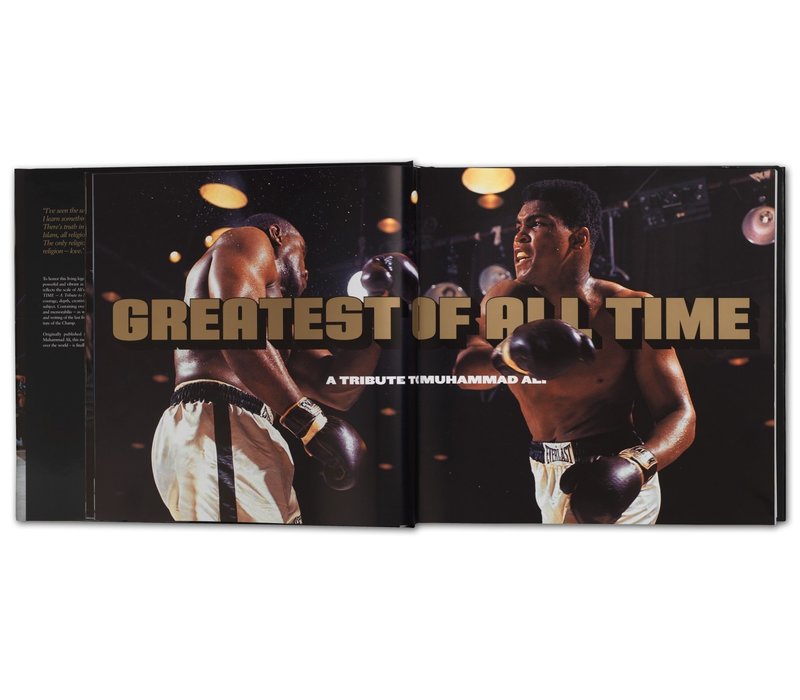 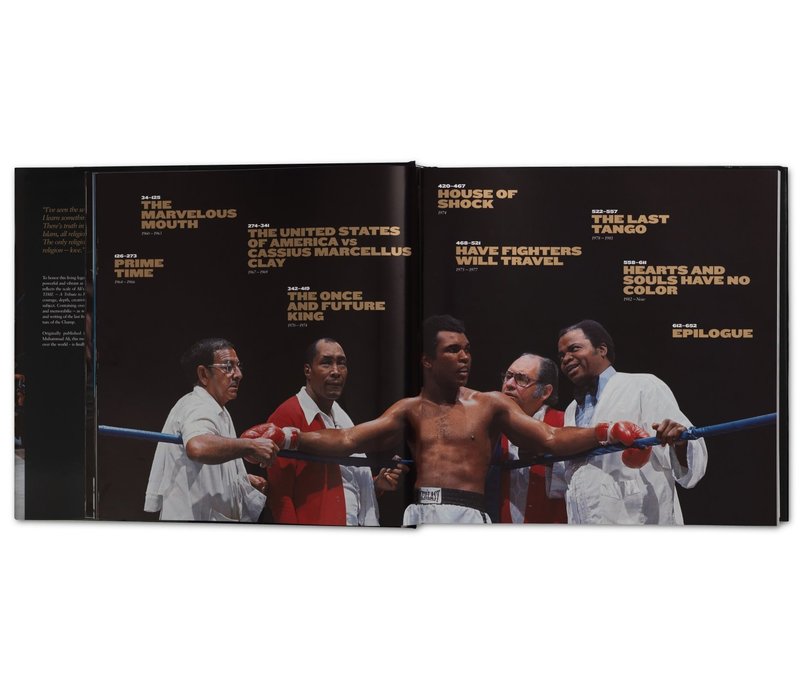 GOAT - Greatest of All Time - A Tribute to Muhammad Ali

Universally acclaimed as the greatest sportsman of the modern era, someone who transformed not just his sport but the cultural status of athletes everywhere, Muhammad Ali still towers over the "sweet science" of boxing, more than three decades after announcing his retirement. Acknowledged as one of the most remarkable personalities of our time and undoubtedly the most popular sporting personality ever, his status as the finest heavyweight champion to grace a ring is beyond all doubt.

To honor this living legend, TASCHEN created an epic book, as powerful and vibrant as the man himself, a phenomenal artefact that reflects the scale of Ali’s many achievements: GREATEST OF ALL TIME - A TRIBUTE TO MUHAMMAD ALI is a book with the power, courage, depth, creativity and dazzling energy of its extraordinary subject. Containing thousands of images—photography, art and memorabilia—from over 100 photographers and artists, 2 gatefold sequences, original essays as well as the best interviews and writing of the last five decades round off the picture of the Champ.