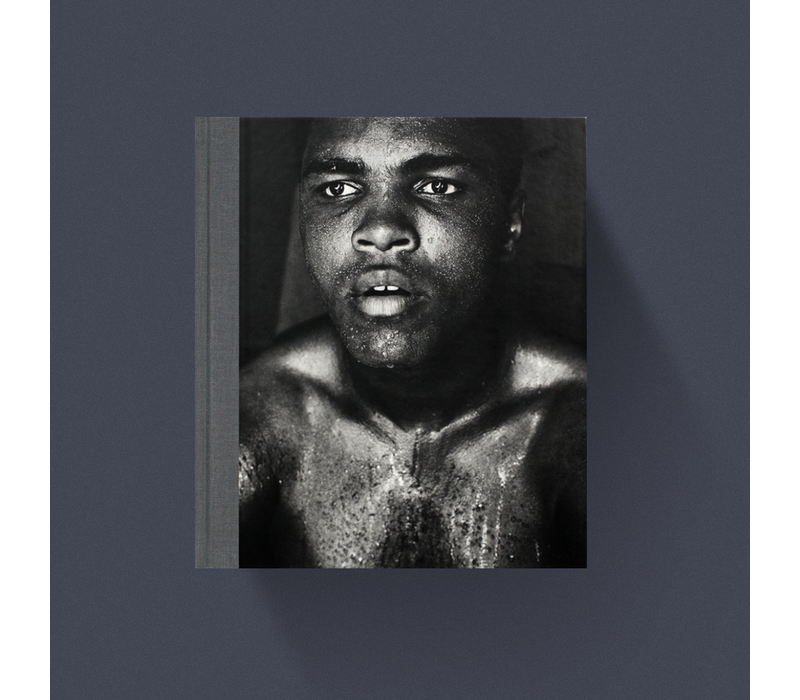 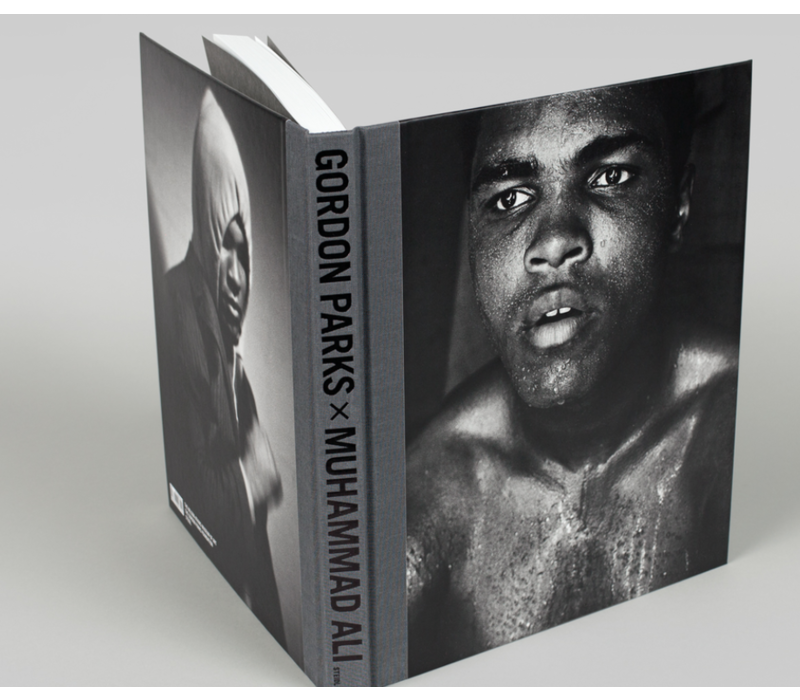 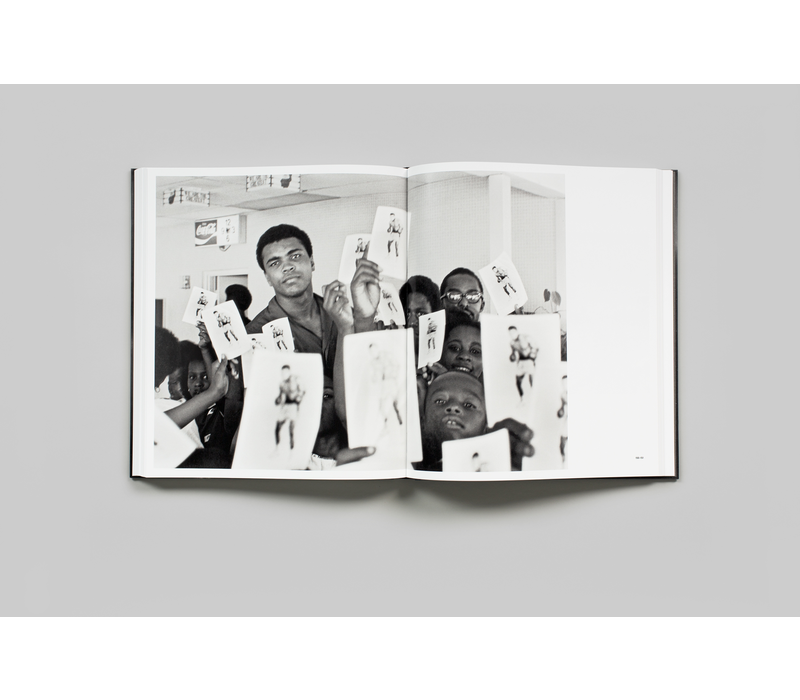 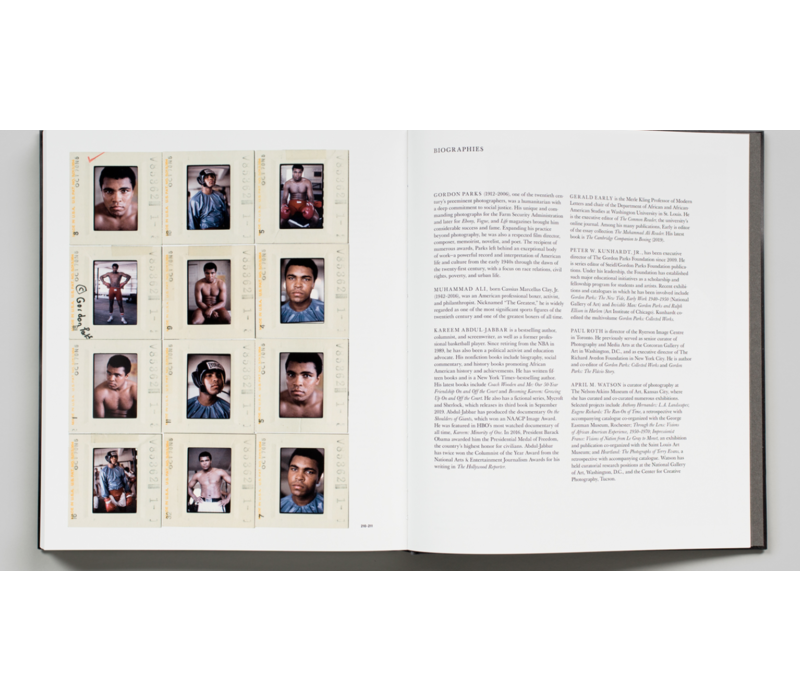 Four years later in 1970, the two came together again for a second feature story in “The Great American Magazine.” These encounters framed a critical passage in the career of the controversial heavyweight, whose antiwar and black separatist views had led to widespread vilification in the United States. They also marked a significant moment of transition for Parks, then following up his remarkable success in photojournalism with new projects as an author, filmmaker and composer.

Collaborating on these two stories, Parks and Ali transcended their routine roles as journalist and athlete to make sense of an epoch and the American struggle against racial inequality, in which both were key players. Parks’ intimate perspective on Ali during this crucial period is indispensable to understanding the boxer called “the greatest of all time.” This book includes an expansive selection of photographs from Parks’ original reportage, many never before published, as well as reproductions of his original stories as they appeared in Life magazine.

Co-published with The Gordon Parks Foundation and the Nelson-Atkins Museum of Art. 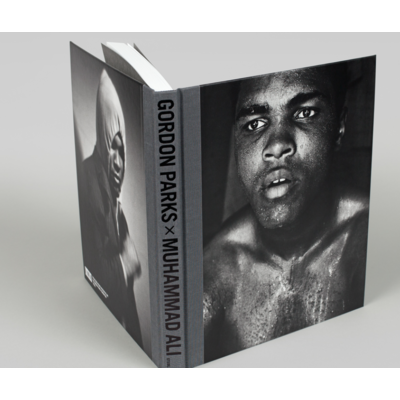