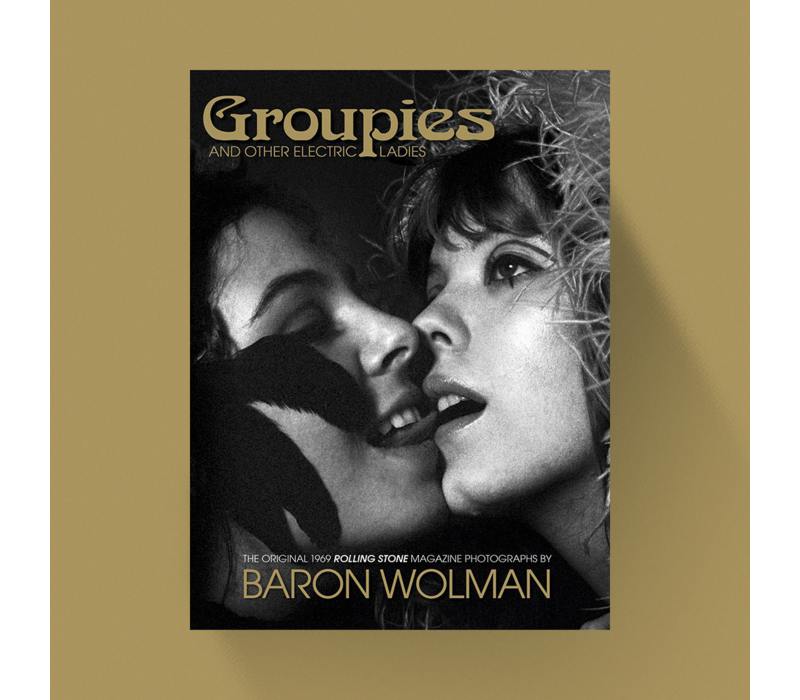 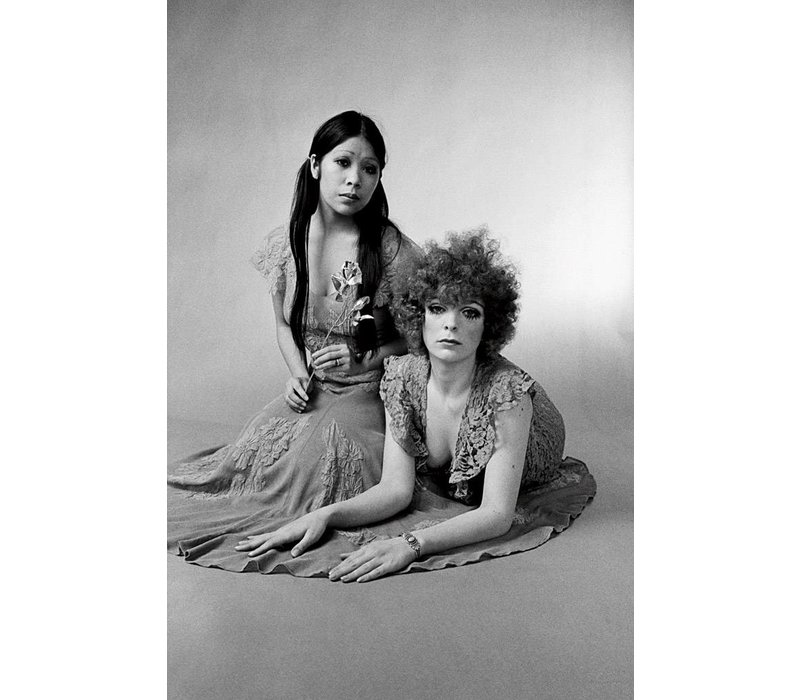 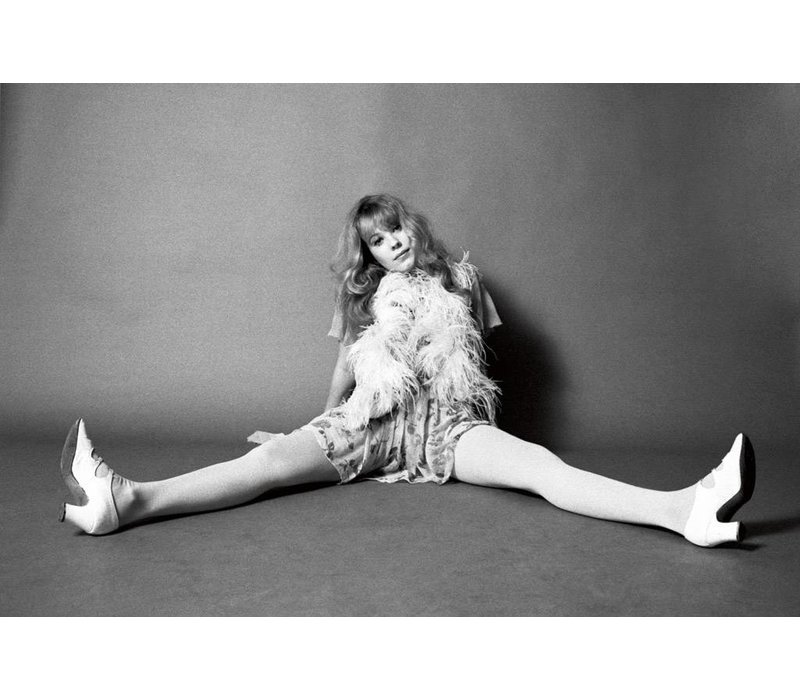 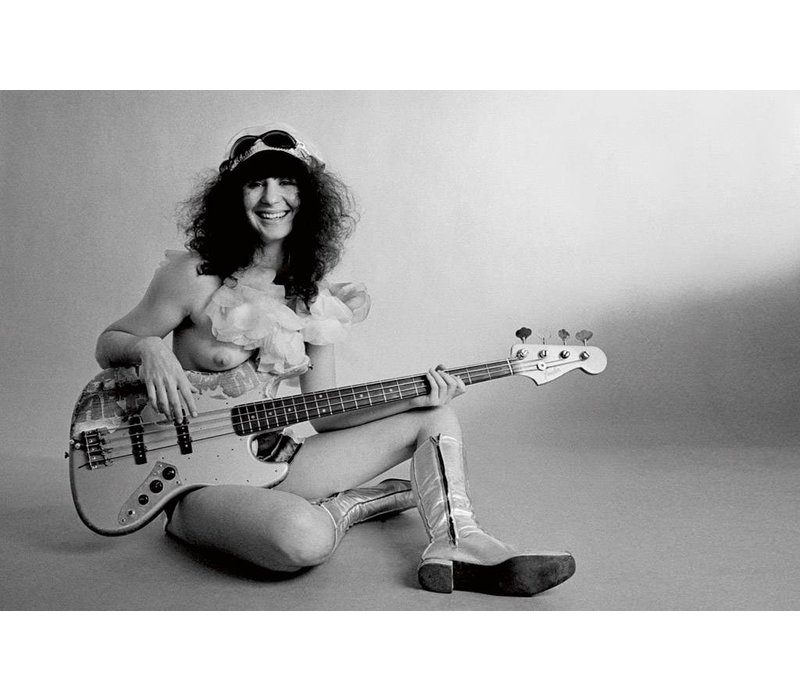 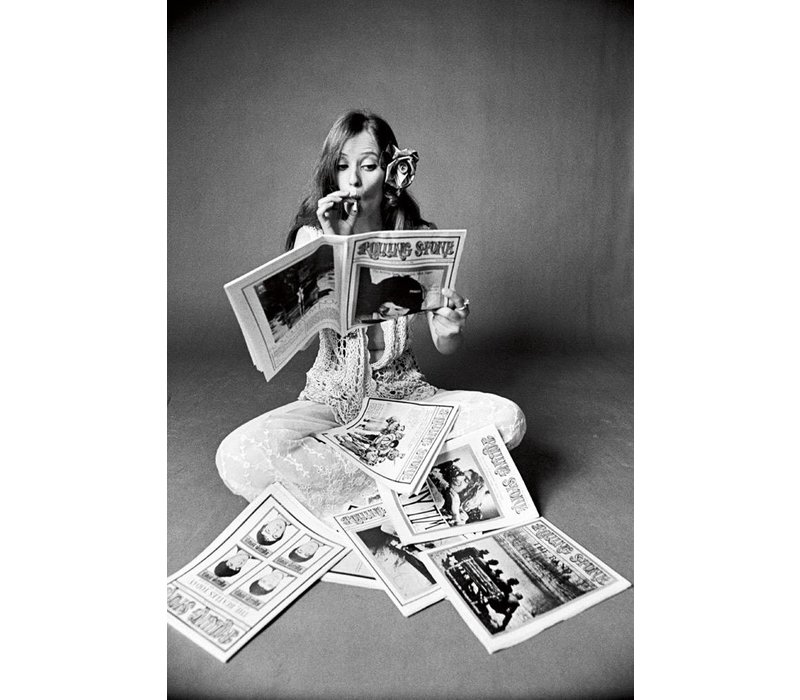 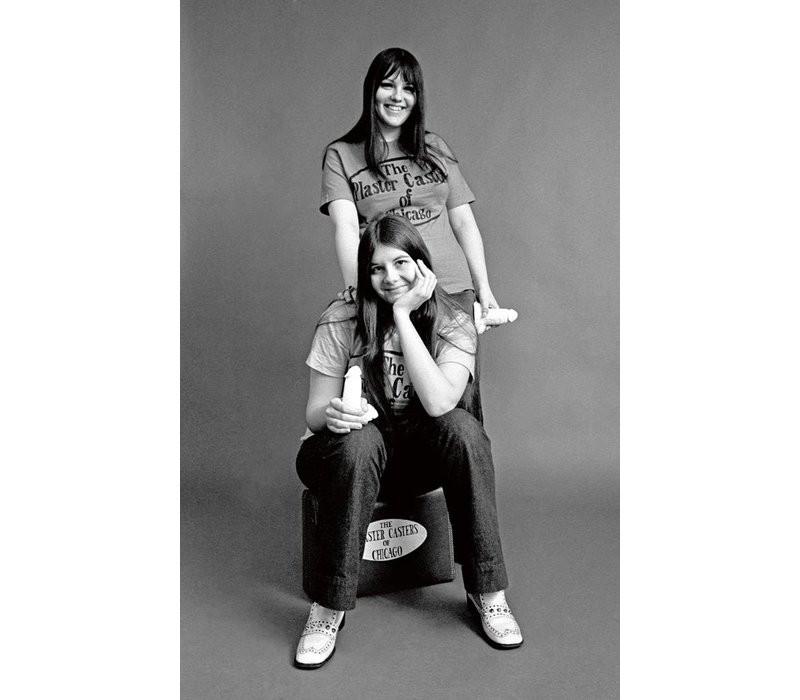 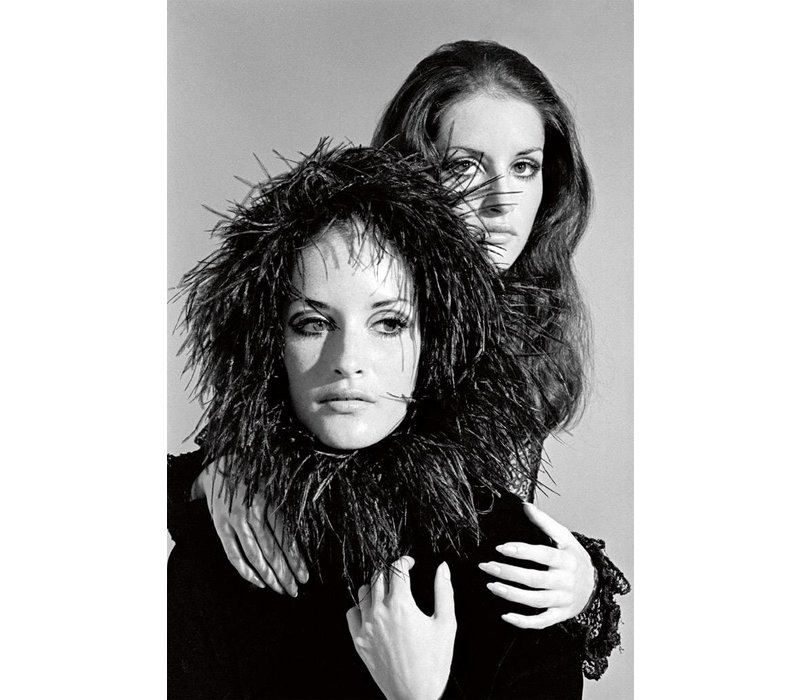 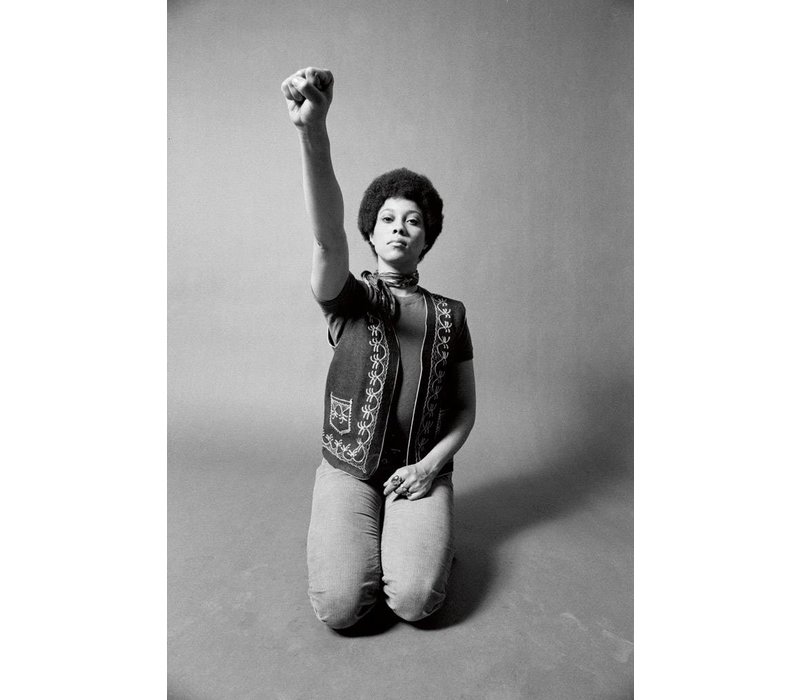 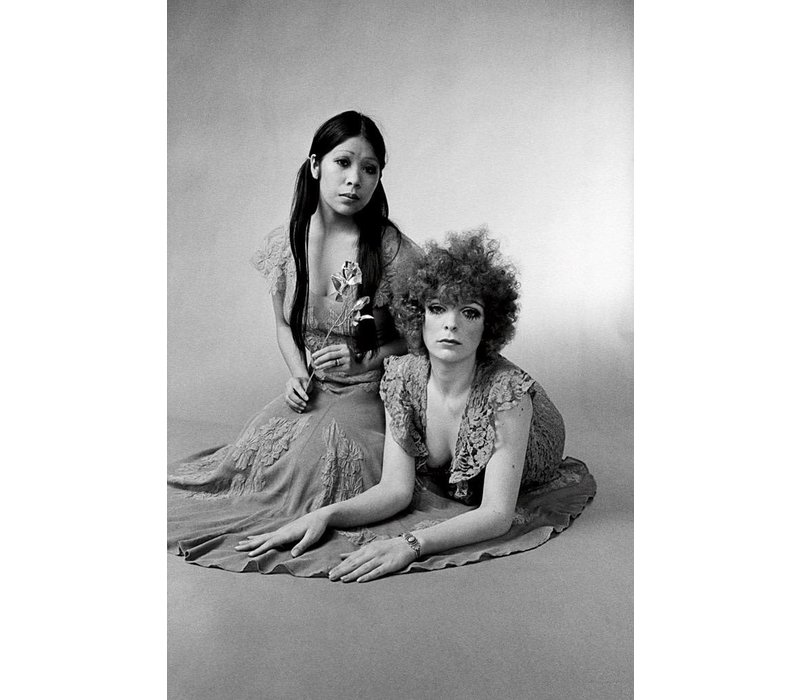 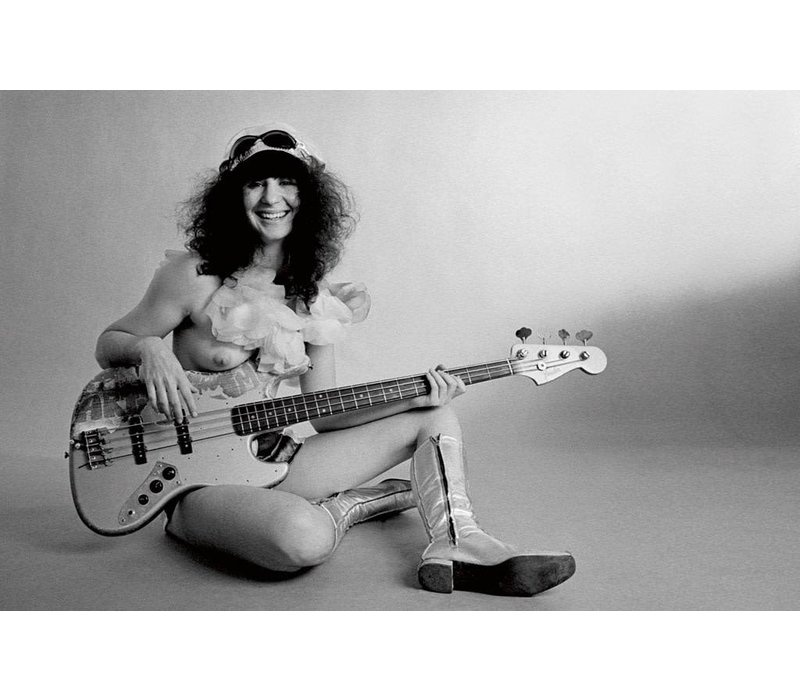 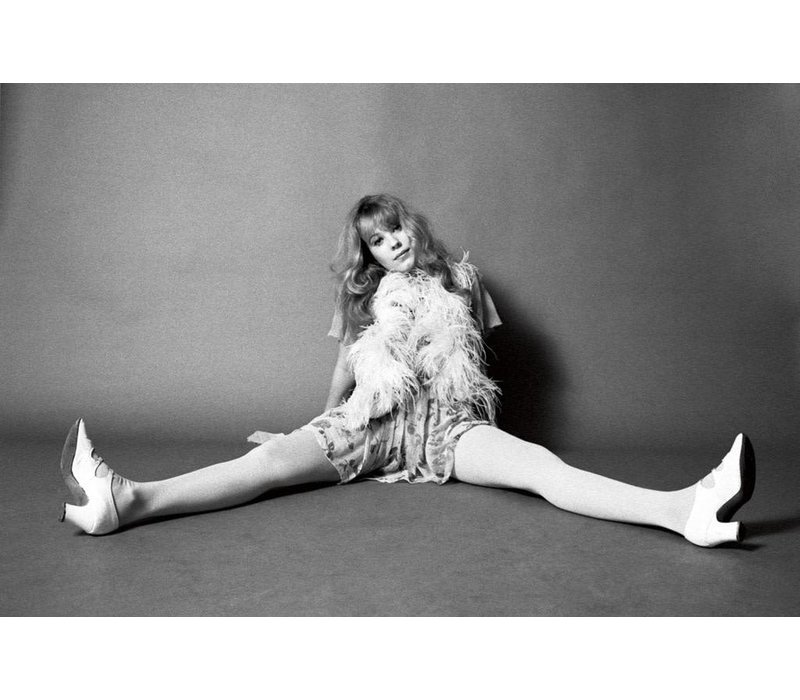 With men predictably dominating as musicians and performers, the women and girls backstage started to explore their own forms of liberation and self-expression. They became better known as the Groupies - offering their allegiance to the music, and the artists who made it.On February 15, 1969 Rolling Stone magazine released a 'Special Super-Duper Neat Issue' called 'THE GROUPIES and Other Girls' featuring the work of their chief photographer, Baron Wolman. It would turn out to be a sensational milestone, making instant celebrities of the women featured. With this single issue, the Groupies had arrived.They emerged as extraordinary women, whose lifestyles divided opinion and remain controversial.Some became models, actresses, writers, artists and musicians - the GTOs, the original 'Groupie band' admired and encouraged by Frank Zappa, is featured here. Others fell into obscurity.Now, over 45 years later, ACC and Iconic Images are proud to publish the photographs of Baron Wolman in a single volume for the first time. Groupies and Other Girls features more than 150 images, including previously unseen out-takes and contact sheets, and comes complete with the original Rolling Stone text, as well as interviews with several of the women today. 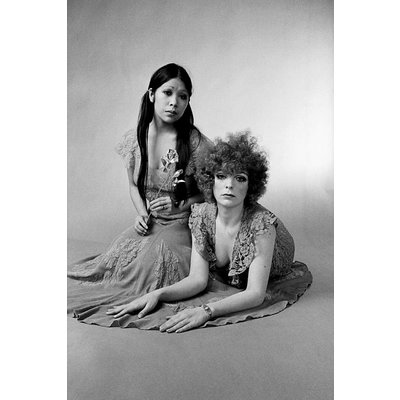