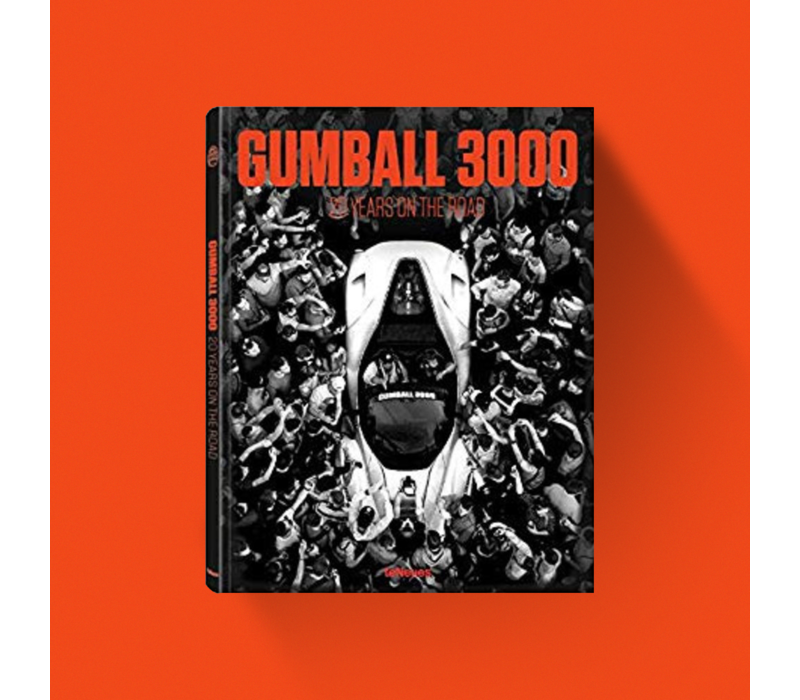 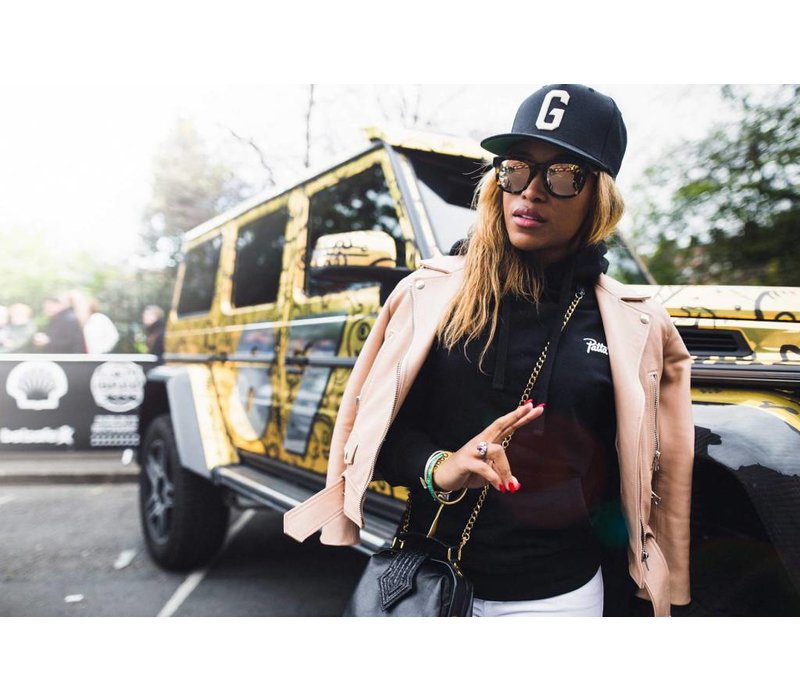 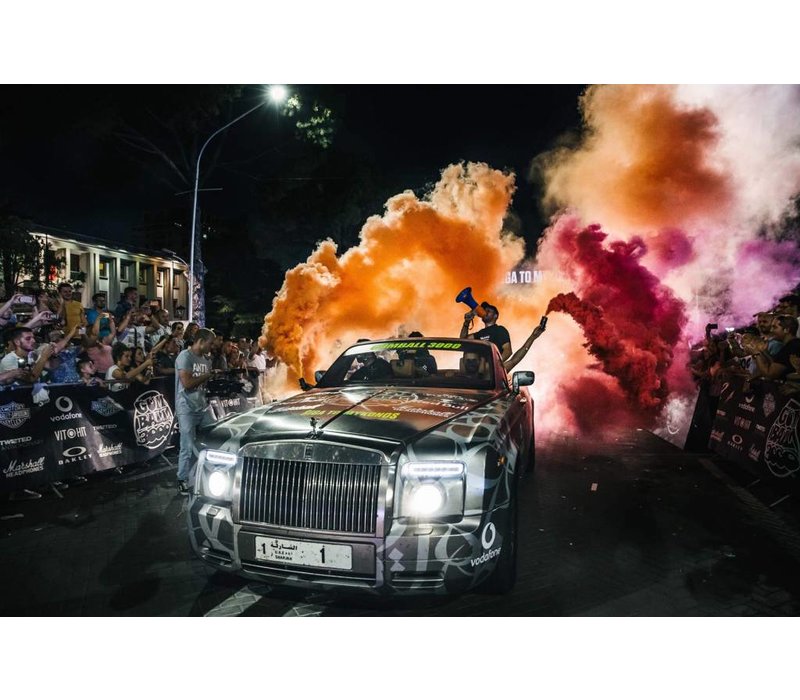 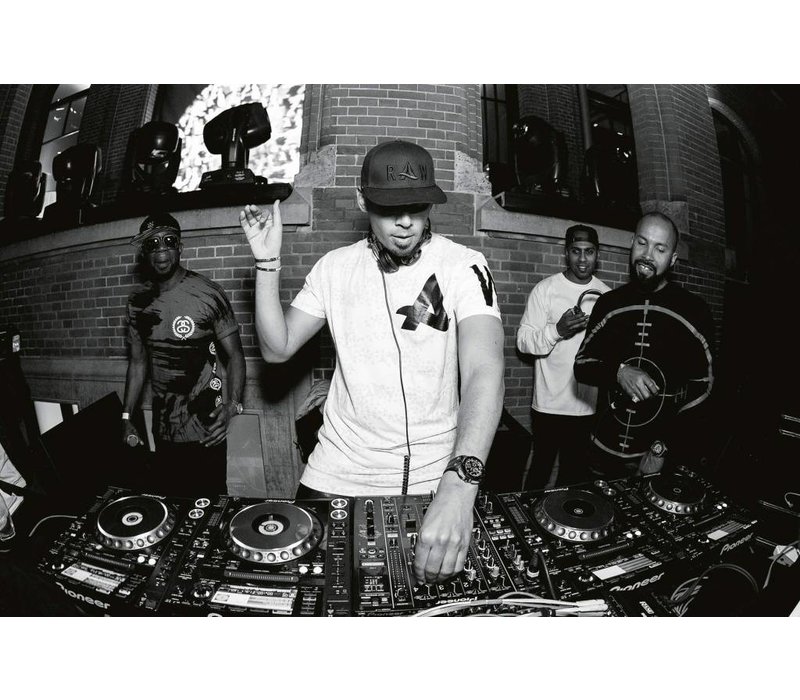 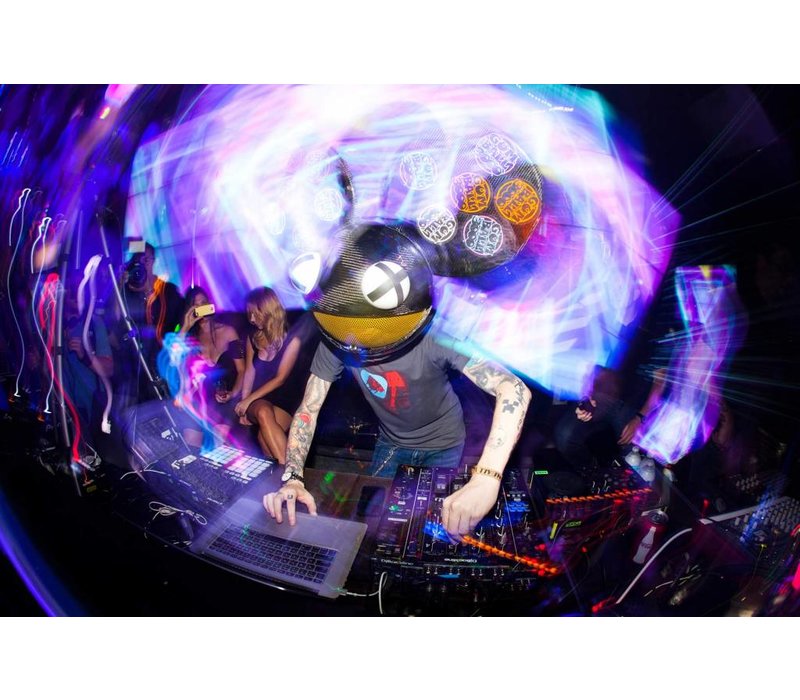 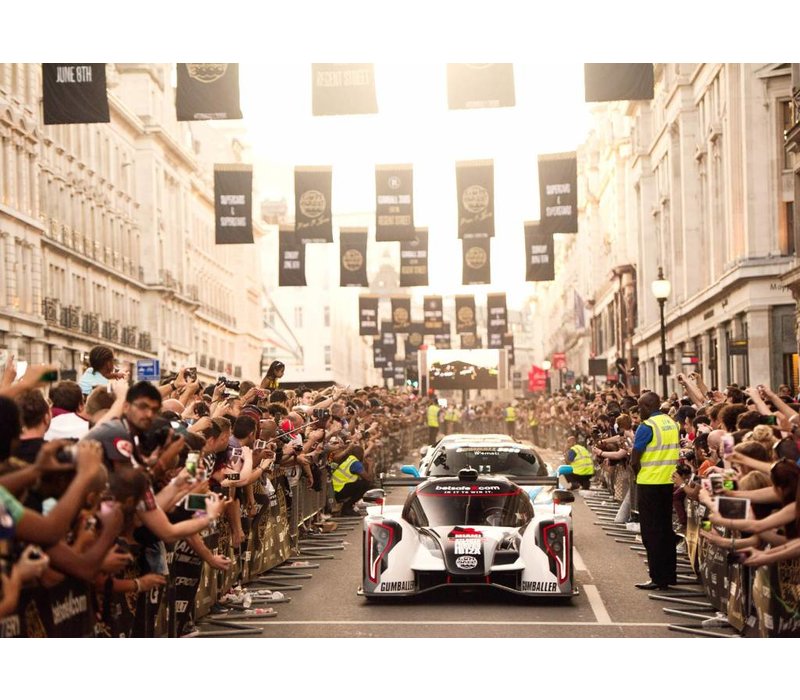 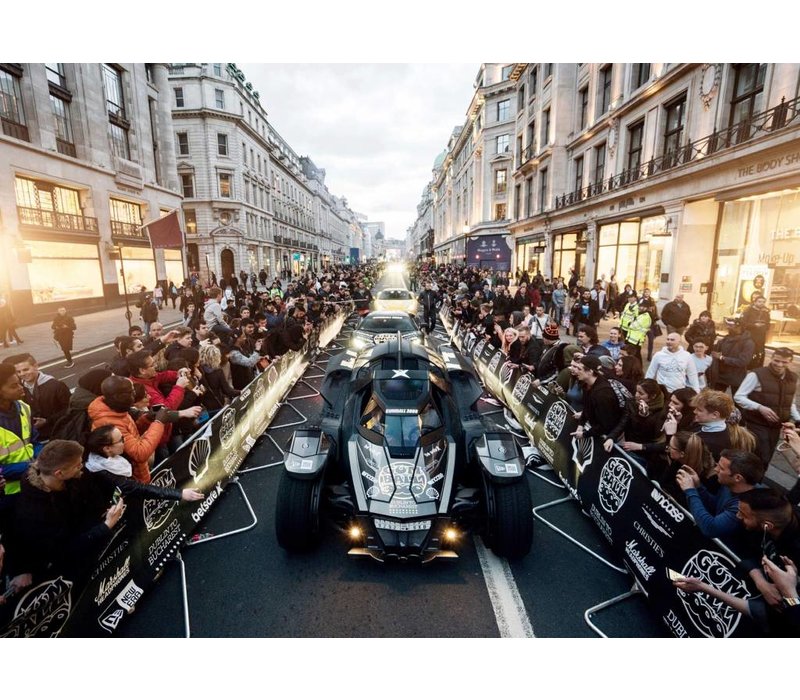 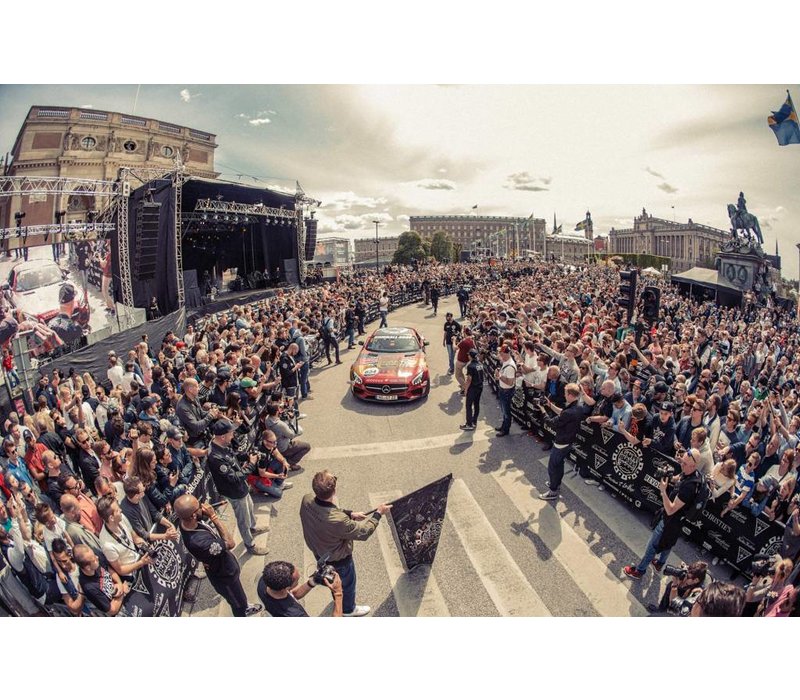 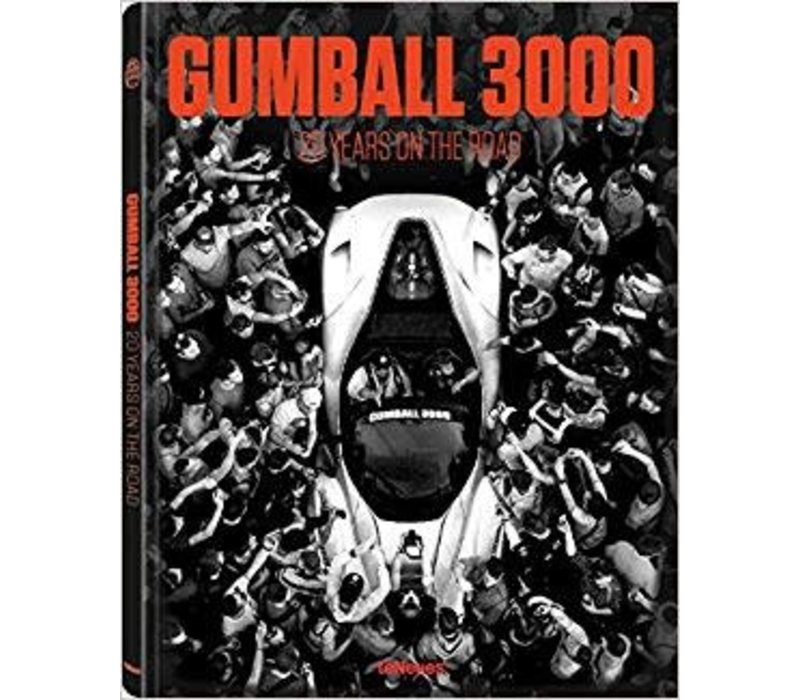 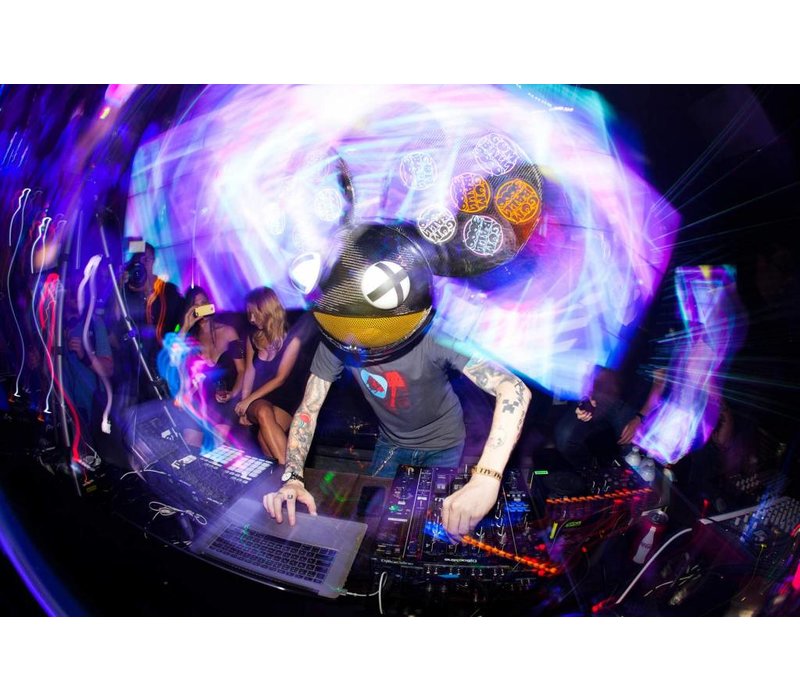 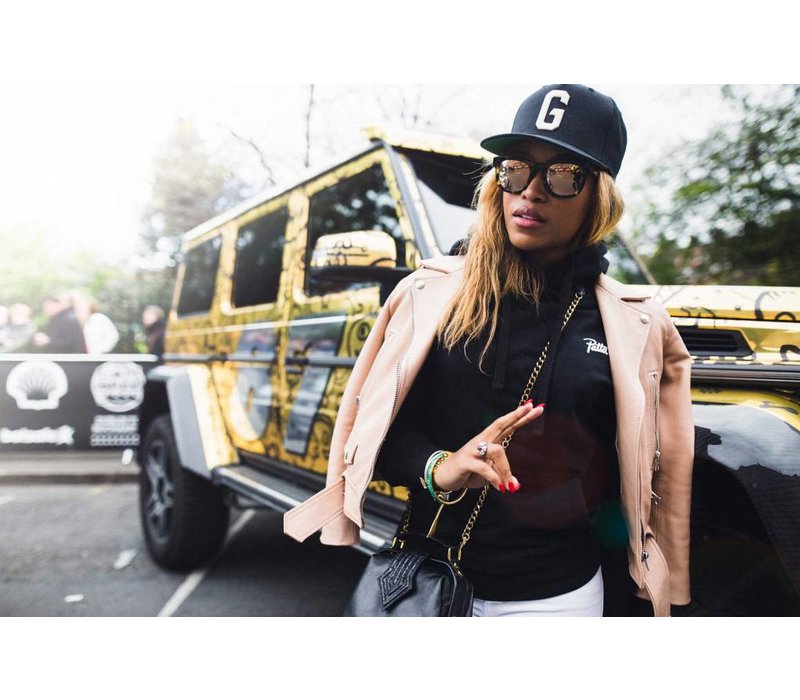 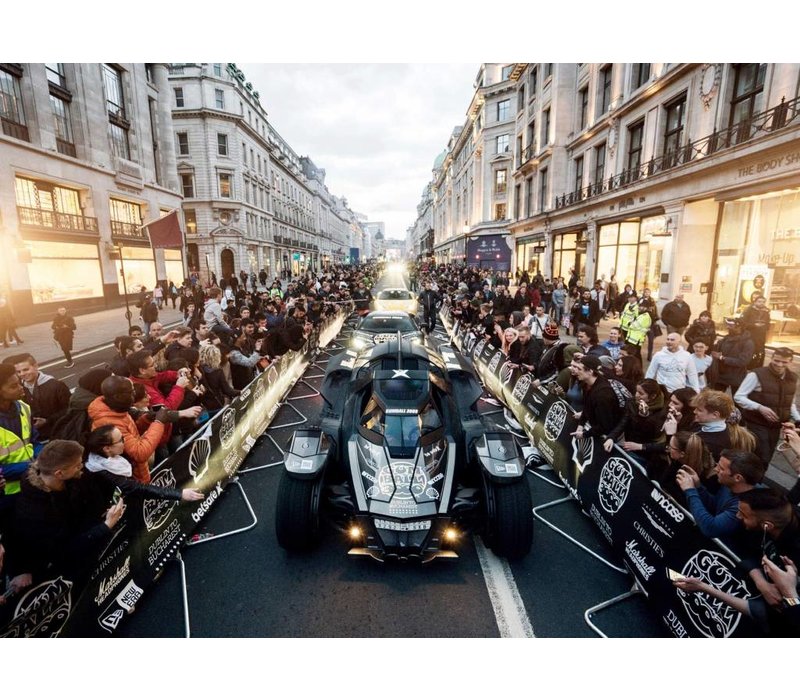 In establishing Gumball 3000 in 1999, Cooper created an event which swiftly showed its potential to defy conventions and categories. Like its founder, Gumball 3000 refuses to be pigeonholed; it is a rally and a car show offering live music and action sports. It truly defines the word “event” in superlative style. Every year, a million visitors join the Gumball tour, with a further 100 million households tuning in via TV and internet broadcasts in 60 countries worldwide. The eight-day long road covers 3,000 miles across different countries and has had host stations in Europe, Asia, and North America. The list of participating celebrities is glittering and, of course, genre-defying: David Hasselhoff, Snoop Dogg, David Guetta, Steve Aoki, Johnny Knoxville, Tony Hawk, Adrien Brody, Daryl Hannah, Dennis Rodman, Lewis Hamilton, Eve, deadmau5, and many more.

The only boundaries of this book are its covers. Celebrating the 20th anniversary of Gumball, it is an explosion of Gumball fun and facts, featuring breathtaking photographs of the tour’s exceptional cars, as well as insider insights from leading participants. Follow the rally’s genesis, meteoric growth, and take a glimpse at the legendary Gumball parties. Buckle up and enjoy the ride! 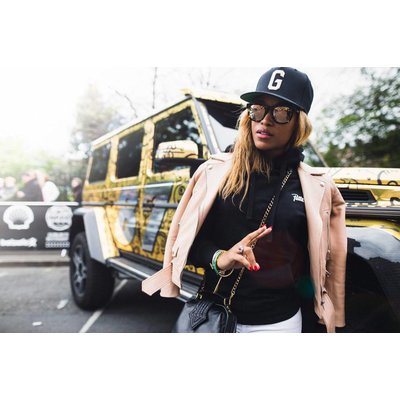