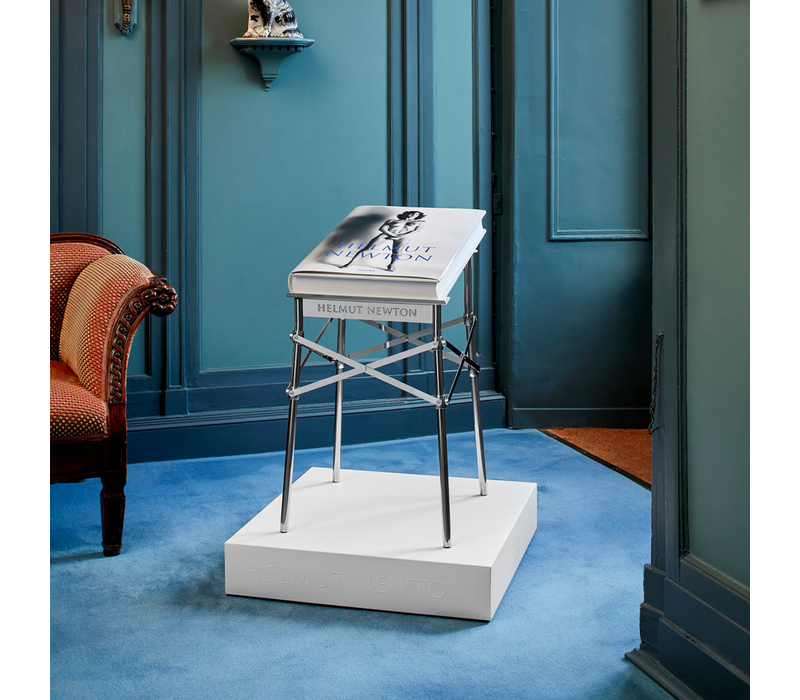 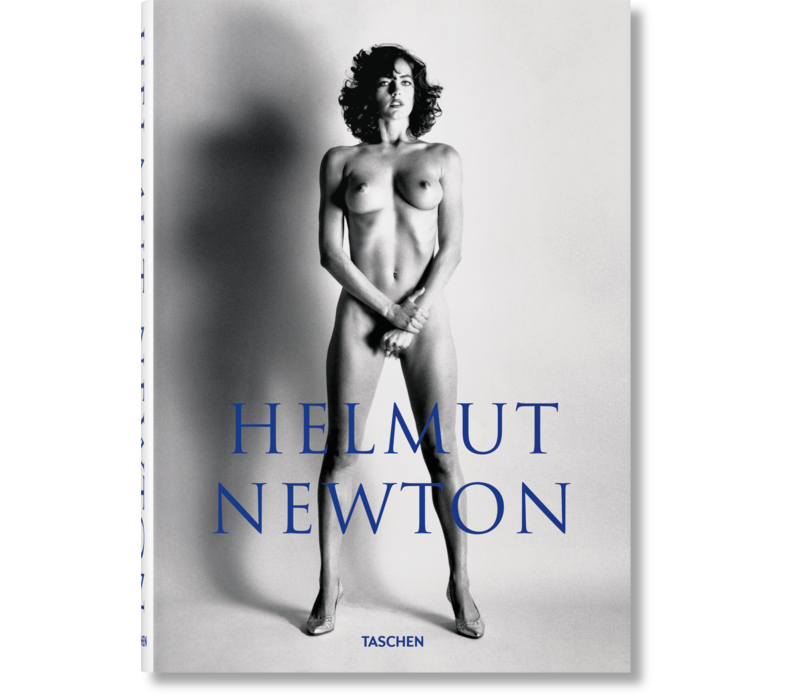 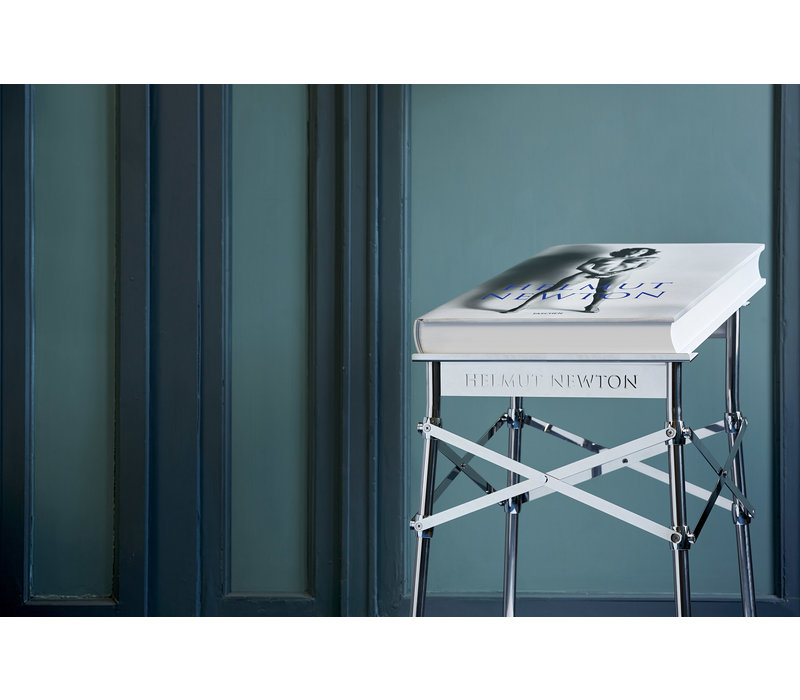 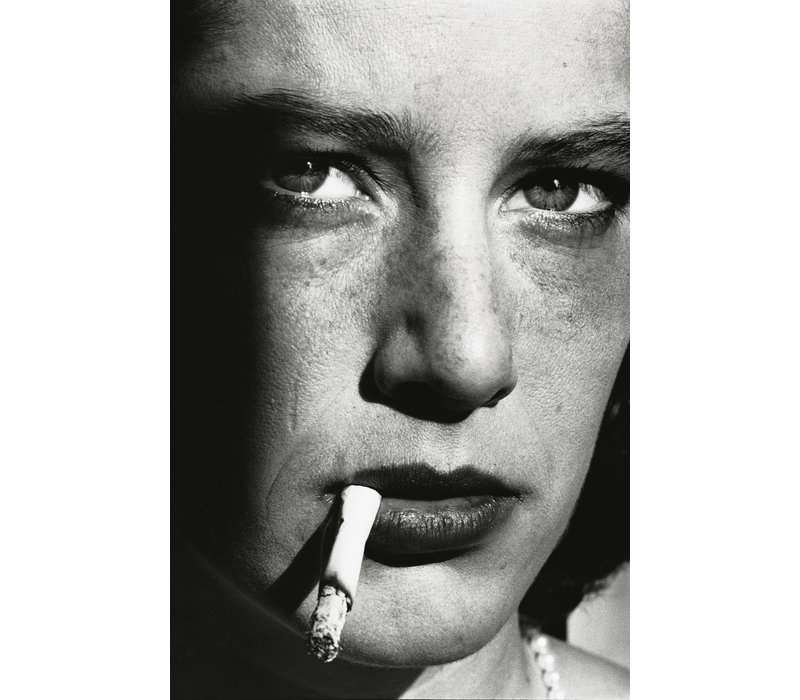 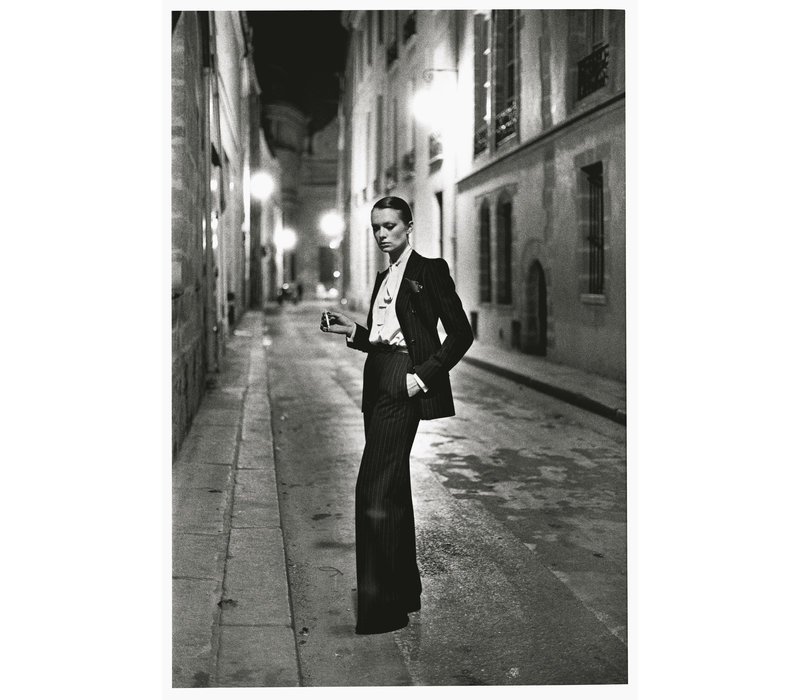 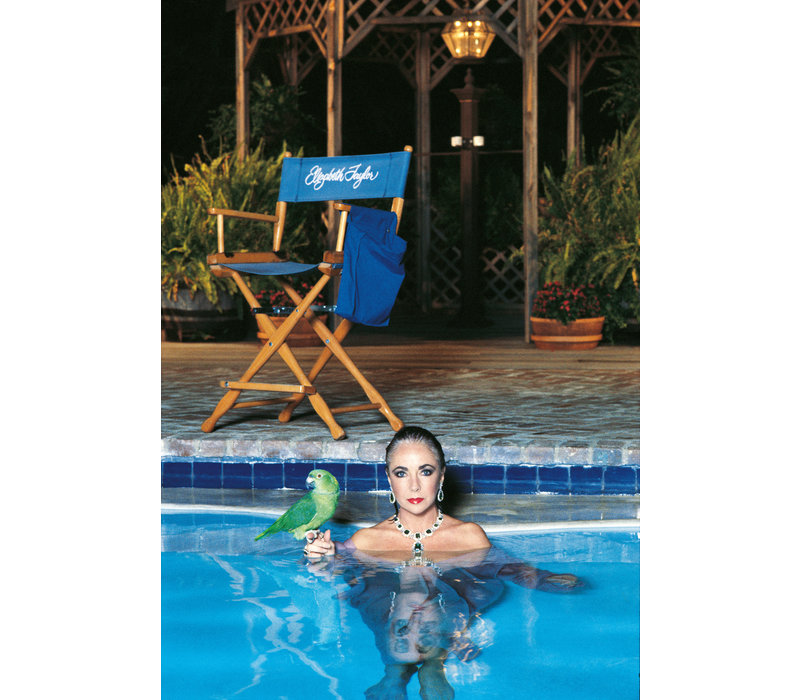 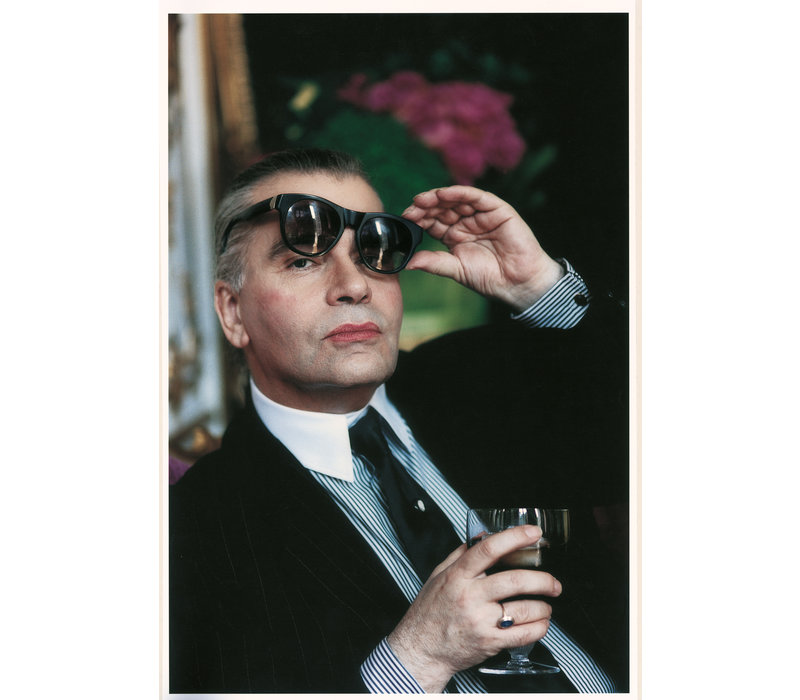 Helmut Newton (1920–2004) always demonstrated a healthy disdain for easy or predictable solutions. SUMO—a bold and unprecedented publishing venture—was an irresistible project. The idea of a spectacular compendium of images, reproduced to exceptional page size and to state-of-the-art origination and printing standards, emerged from an open, exploratory dialogue between photographer and publisher. With its awe-inspiring weight of around 35 kilos, its unusual concept and its flawless technical production, the book set new standards.

Published in a limited edition of 10,000 signed and numbered copies, the first SUMO sold out soon after release and quickly multiplied its value. As a worldwide publishing sensation, the book took the art monograph genre to an entirely new level and is today found in numerous important collections around the world, including New York’s Museum of Modern Art. Legendary SUMO copy number one, autographed by over 100 of the book’s featured celebrities, also broke the record for the most expensive book of the 20th century, selling at auction in Berlin on April 6, 2000 for 620,000 German Marks.

Created on the occasion of the centenary of Helmut Newton’s birth and TASCHEN’s 40th anniversary, this spectacular new edition edited by June Newton is now available. Shrunk to exactly half the size of the famous 1999 original, the “BABY SUMO” is no less glamorous: With more than 400 breathtaking images, reproduced and printed to the latest standards, it still has all the scope of a private exhibition of photographs. It is likewise published in a limited edition of 10,000 copies and comes with a detailed booklet documenting the making of this major publishing event. Philippe Starck has once again designed the accompanying book stand, this time including a pedestal, as an ideal way to display the volume.

BABY SUMO, the ultimate collectible. For Newton fans and anyone who wants to own a piece of art history. The legend lives on! 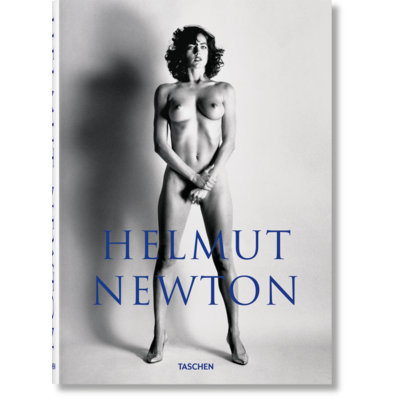