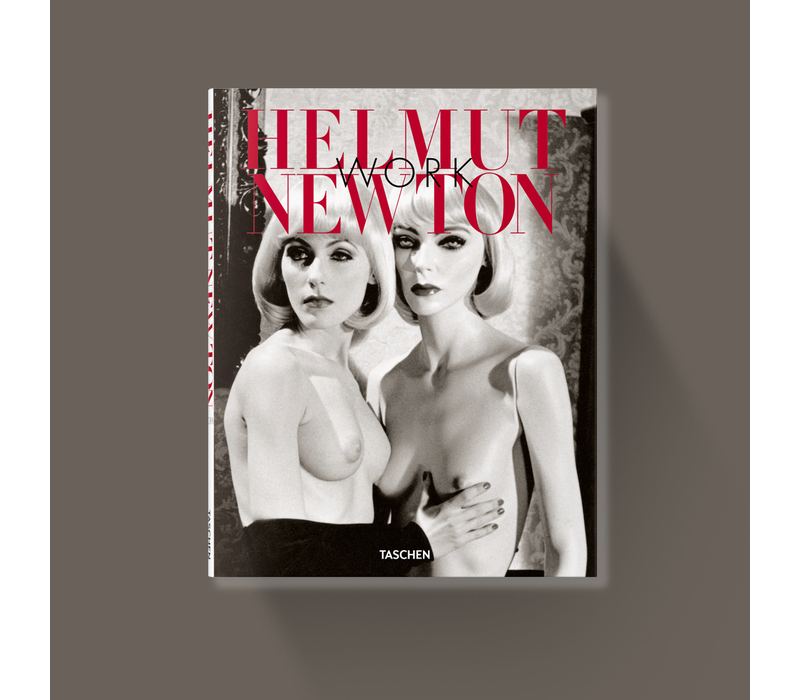 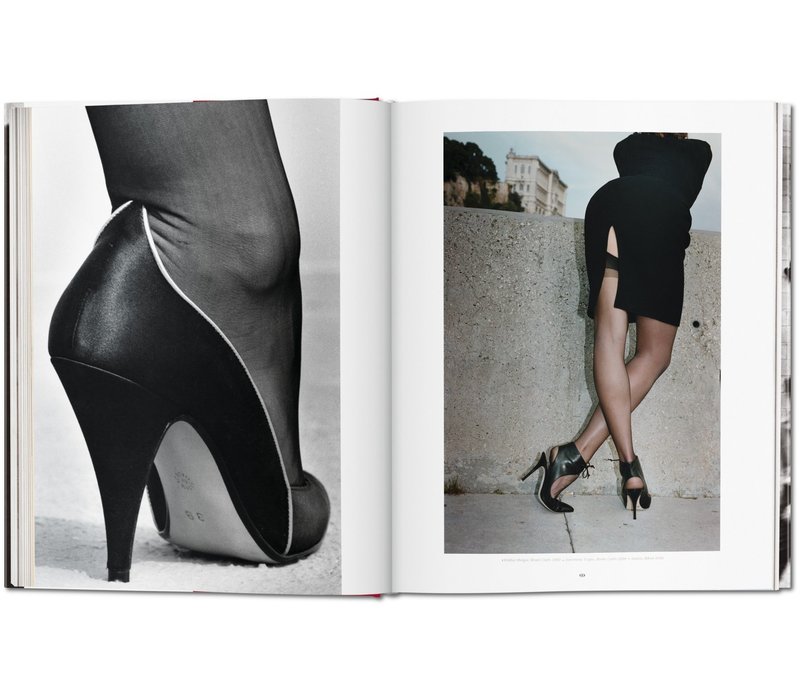 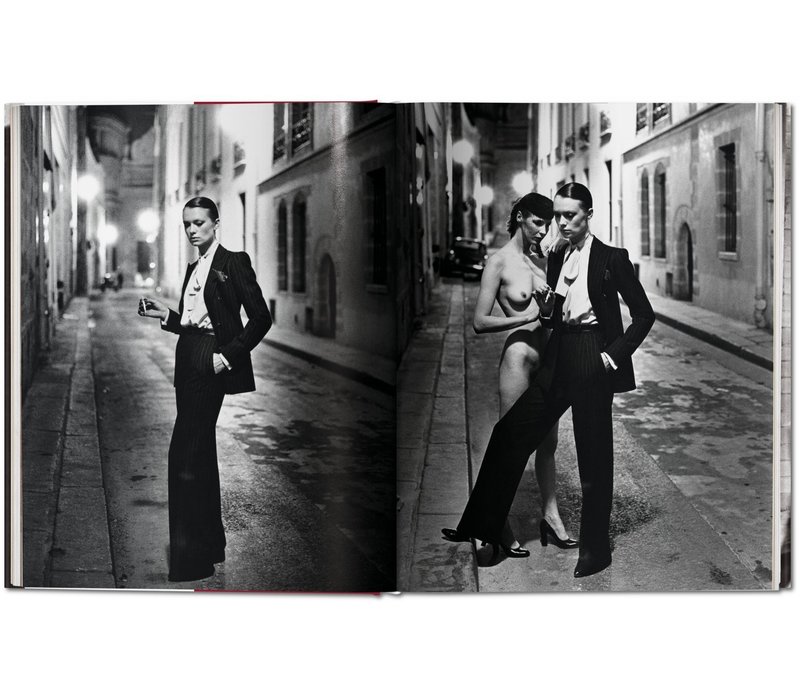 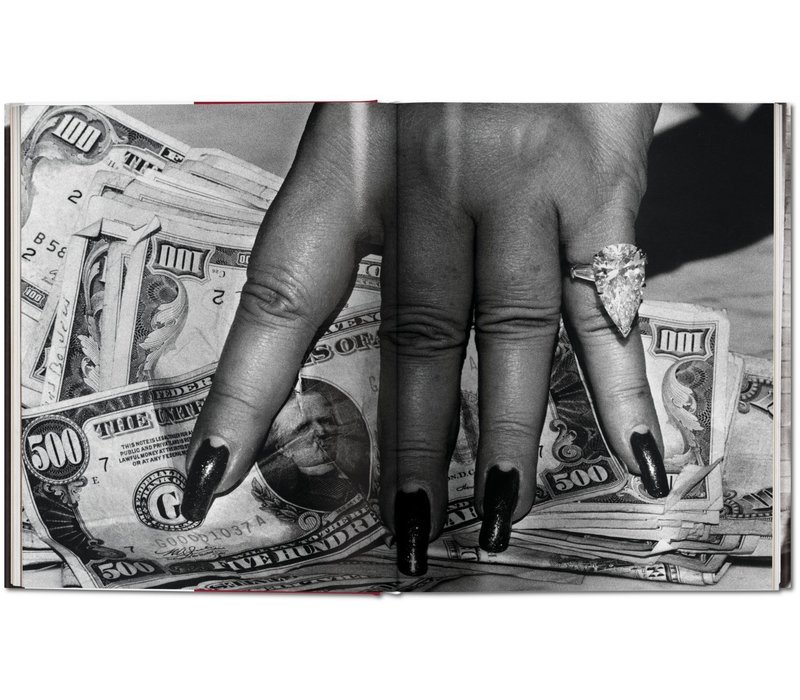 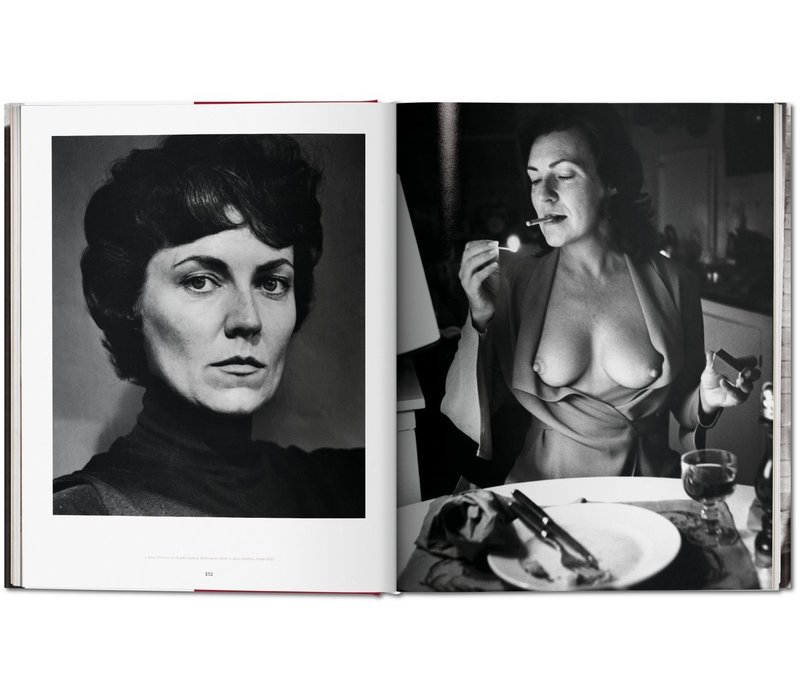 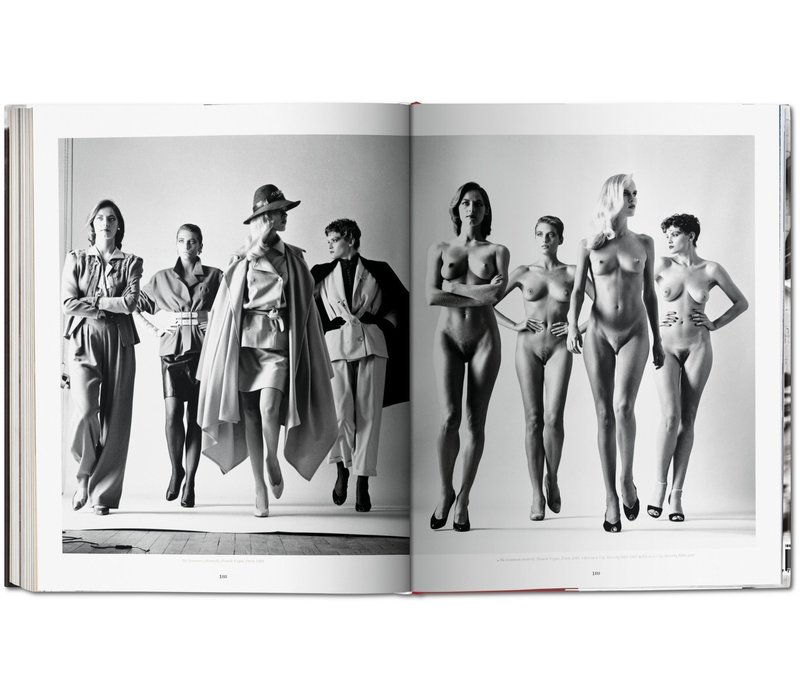 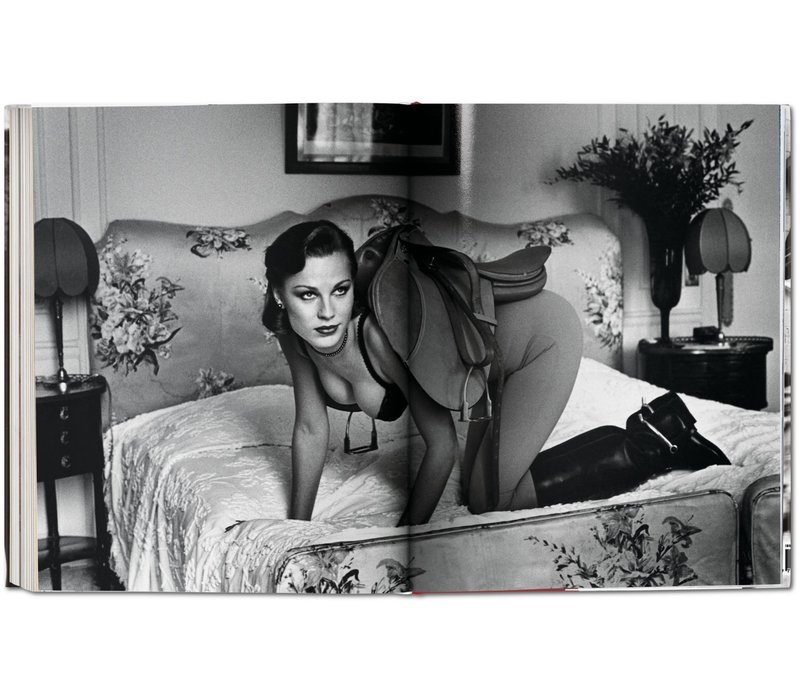 The photographer
Helmut Newton (1920–2004) was one of the most influential photographers of all time. He first achieved international fame in the 1970s while working principally for French Vogue, and became celebrated for his controversial scenarios, bold lighting, and striking compositions in street or interior settings, rather than studios. His many titles and awards included Commandeur de l’Ordre des Arts et des Lettres. 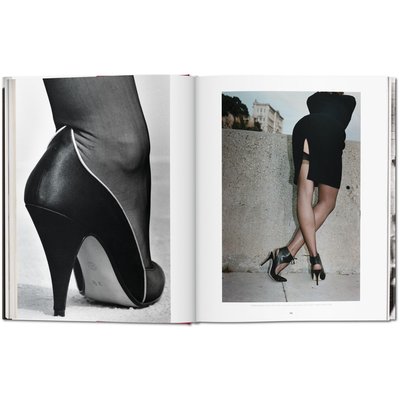