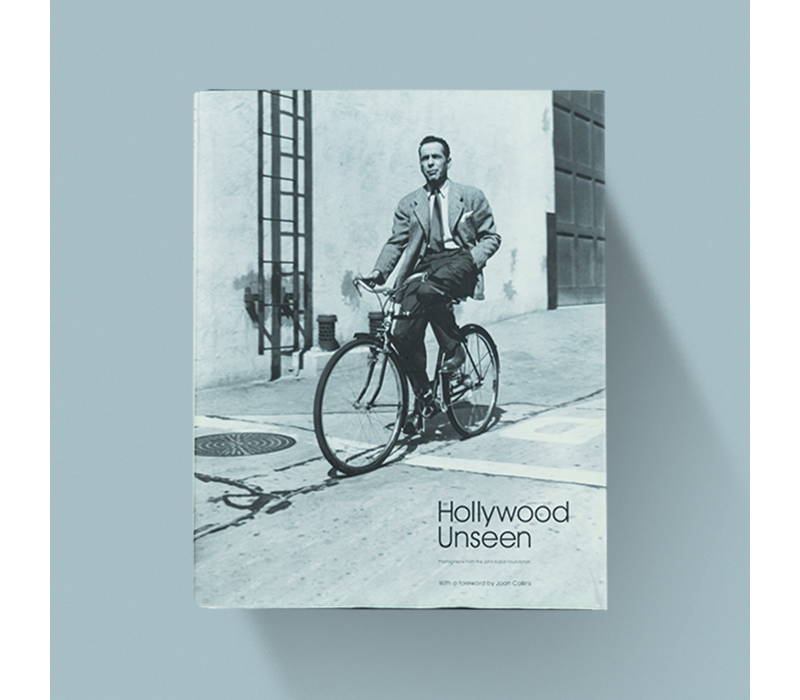 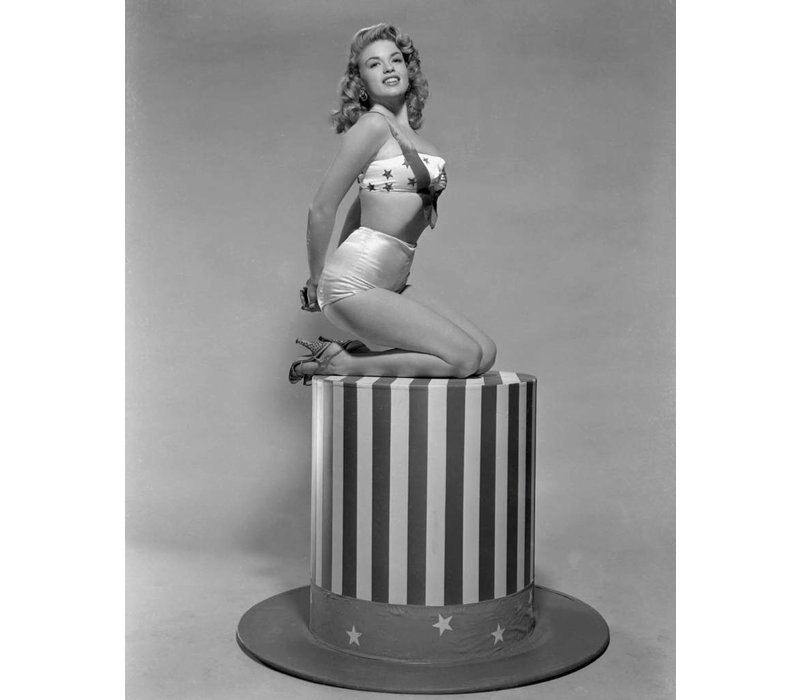 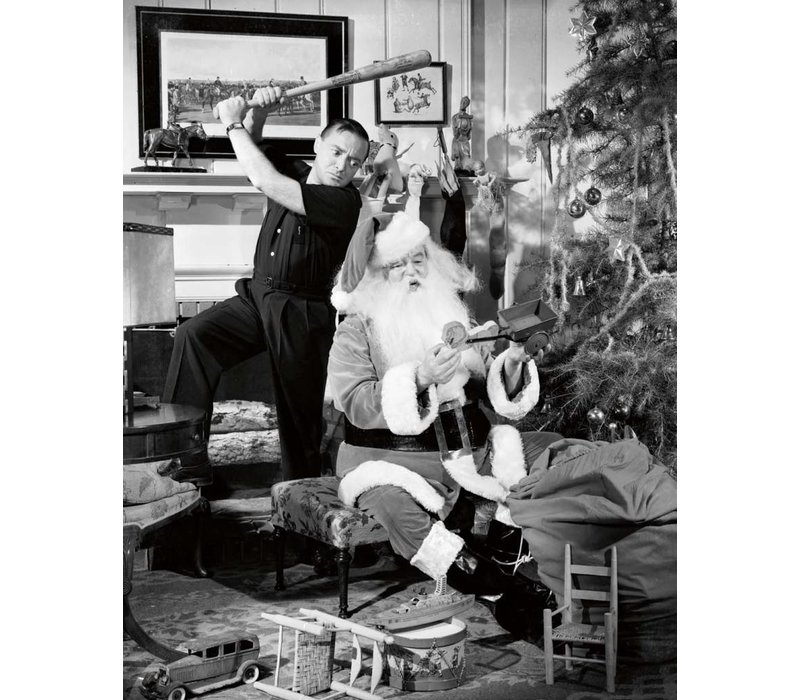 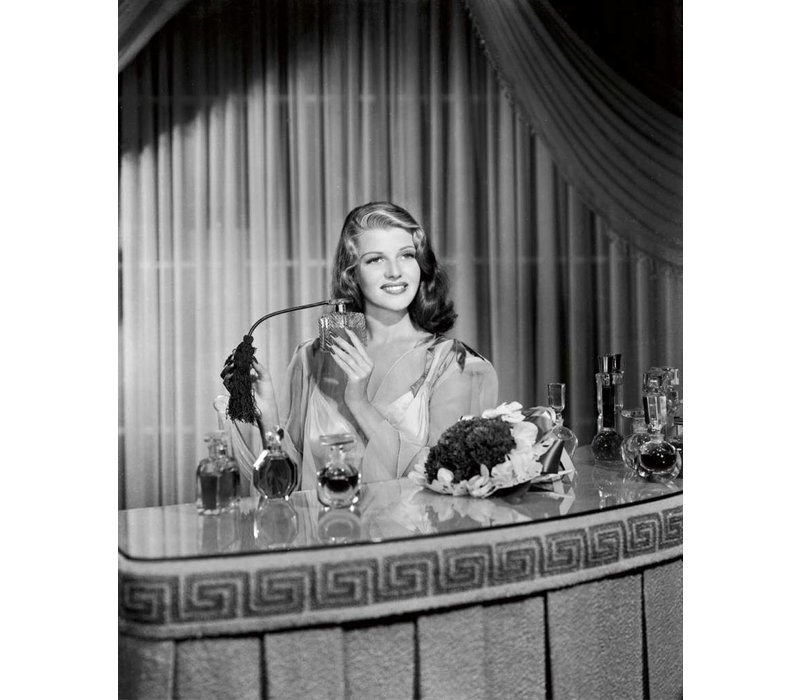 'Hollywood Unseen' is a tribute to the incredible inventiveness and ingenuity of the great Hollywood film studios: Columbia, Paramount, MGM, Universal, Warner Brothers, RKO and Twentieth Century Fox. From the late 1920s to the early 1950s these studios presided over the 'Golden Age of Cinema', and their publicity departments created some of the most stunning and iconic images of Hollywood's stars ever taken. Here, for the first time, are photographs showing the 'ordinary lives' of the stars, including Rita Hayworth, Gary Cooper, Humphrey Bogart and Marilyn Monroe. In reality, these photographs were as carefully constructed and prepared as any classic portrait or scene, and they depicted the actors and actresses exactly as the studios wanted them to be seen. The publicity departments cleverly formed an idealised view of the husbands, wives, children, pets, parties, premieres and hobbies of the stars. Ironically, many of the images were only used once or twice, and were then never seen again. Drawn from the extensive archive of the John Kobal Foundation, this book showcases an extraordinary collection of these hidden photographic gems. John Kobal was an authority on Hollywood portrait photography, who established a preeminent collection of works featuring iconic stars of the day. The Getty Image Library in London will be hosting an exhibition of these images to coincide with the publication of this book. 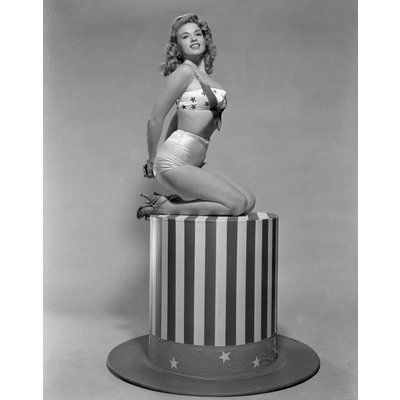