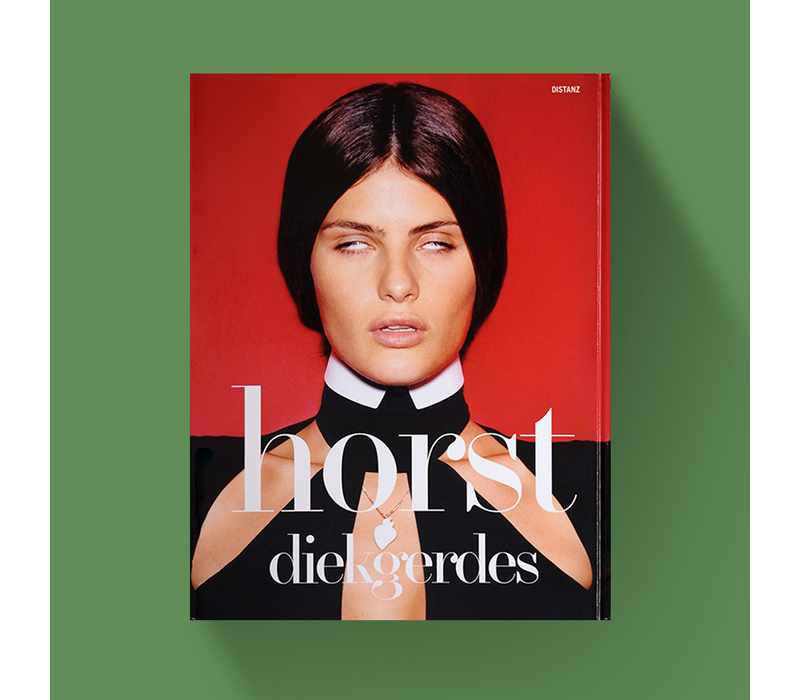 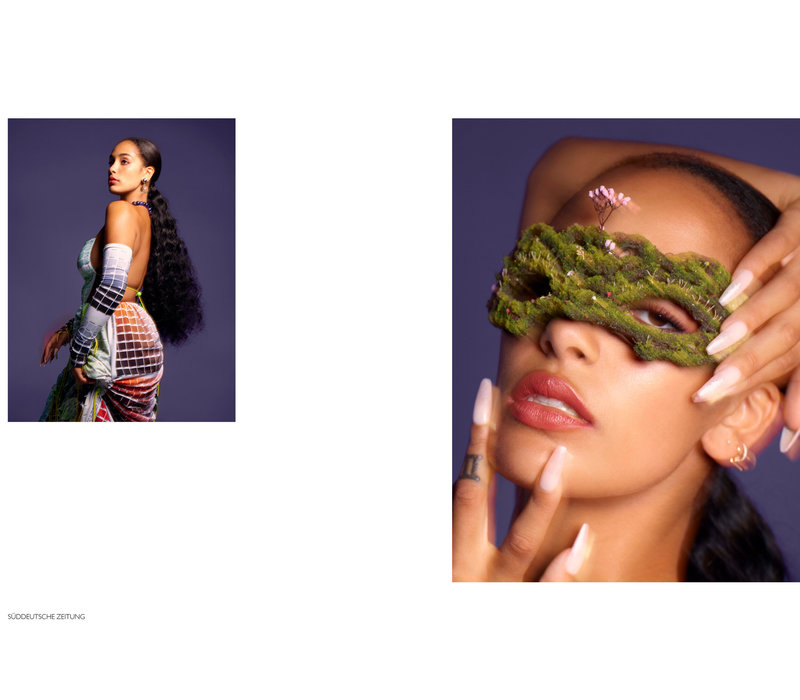 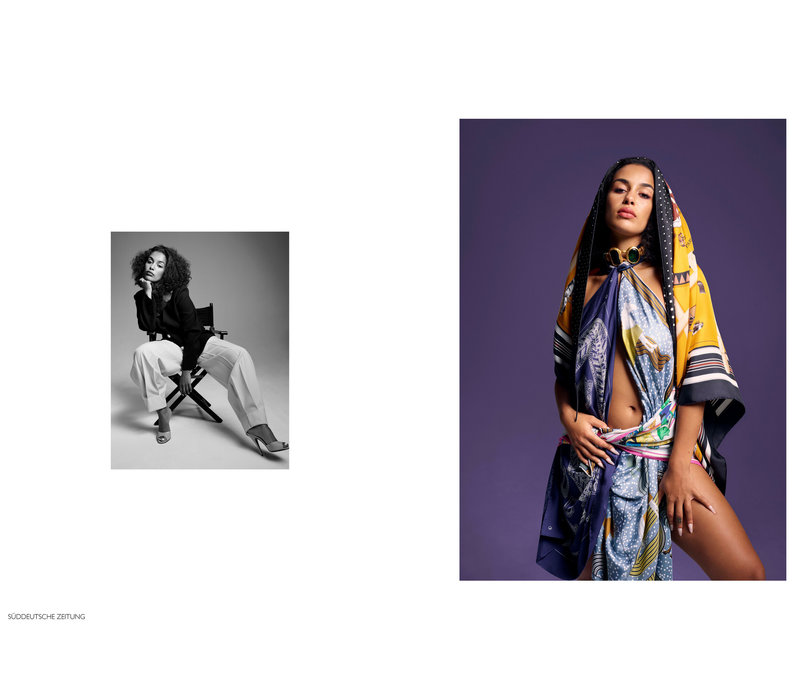 The controversial cover the German photographer Horst Diekgerdes created for the Britpop band Pulp’s album This Is Hardcore was that rare stroke of genius: collaborating with the legendary art director Peter Saville and the artist John Currin, Diekgerdes captured a young woman in a sexually explicit pose. Diekgerdes has been working in the scene since the mid-1990s, for fashion magazines such as AnOther Magazine, Purple, Dazed & Confused, le magazine double, and self service magazine, but also for several editions of Vogue including Vogue UK, Vogue Hommes International, Vogue China, and Vogue Germany. His commercial work has graced campaigns for MiuMiu, Chloé, Hermès, Sonia Rykiel, and Kenzo, to mention only a few. His pictures have been on view at the Institute of Contemporary Art, Boston, the Fotomuseum Winterthur, and the Deichtorhallen in Hamburg.

Horst Diekgerdes’s first monograph is a celebration of life, fashion, and photography in the form of a photographic journey from the mid-1990s to the present, combining fashion photographs with pictures from his personal diaries, observations of everyday life, and previously unpublished works. Anastasia Barbieri, Jean-Pierre Blanc, Urs Fischer, Jefferson Hack, Jina Khajjer, and Véronique Leroy contributed essays. 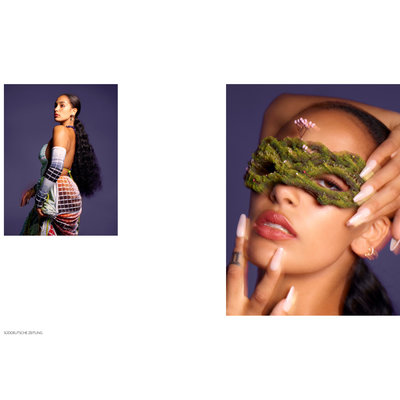