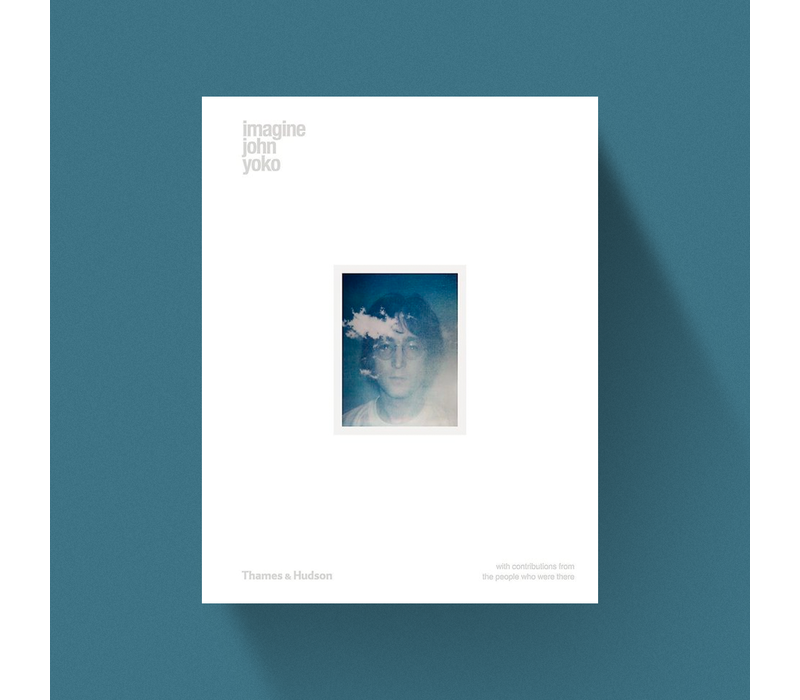 In 1971, John Lennon & Yoko Ono conceived and recorded the critically acclaimed album Imagine at their Georgian country home, Tittenhurst Park, in Berkshire, England, in the state-of-the-art studio they built in the grounds, and at the Record Plant in New York. The lyrics of the title track were inspired by Yoko Ono’s ‘event scores’ in her 1964 book Grapefruit, and she was officially co-credited as writer in June 2017.