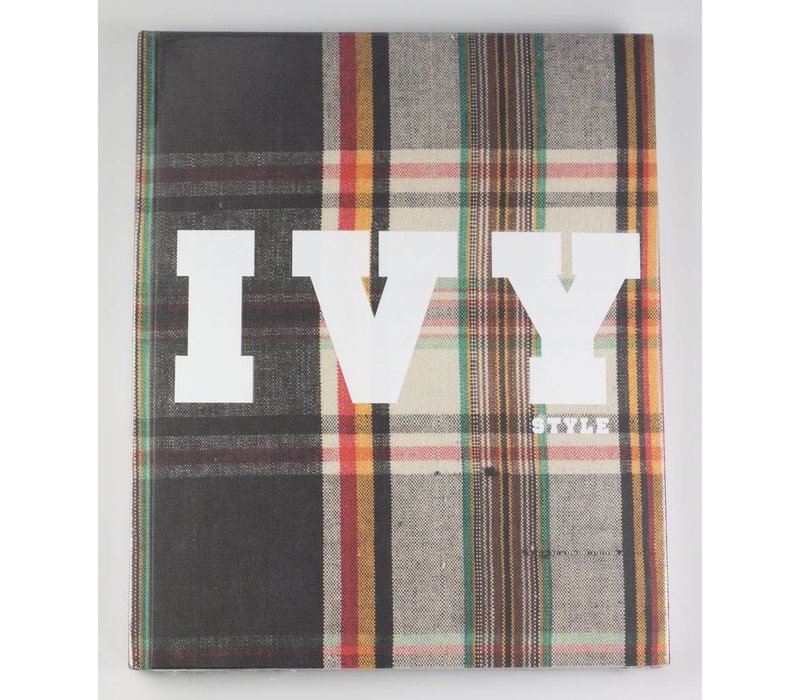 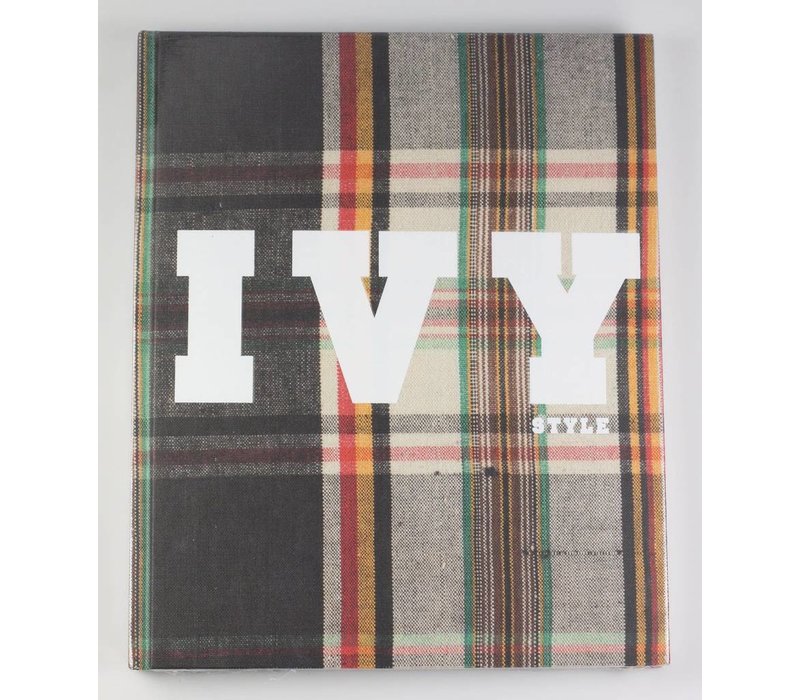 The Ivy League Look, or Ivy Style, was once a cutting-edge look that for decades led the evolution of menswear. Far more than a classic way of dressing, Ivy Style spread beyond the rarified walls of Harvard, Yale, and Princeton to influence countless designers. Focusing on menswear dating from the early 20th century through today, this elegant book traces the main periods of the look: the interwar years when classic items, such as tweed jackets and polo coats, were appropriated from the English man's wardrobe and redesigned by pioneering American firms such as Brooks Brothers and J. Press for young men at elite East Coast colleges; then from 1945 to the late 1960s, when the staples of Ivy Style-oxford cloth shirts, khaki pants, and penny loafers-were worn by a new, diverse group that included working-class students and jazz musicians; and finally the current revival of the Ivy look that began in the early 1980s. Ivy Style celebrates both high-profile proponents of the style-including the Duke of Windsor, Steve McQueen, Paul Newman, and Miles Davis-who made the look their own, and designers such as Ralph Lauren, J. McLaughlin, Tommy Hilfiger, Michael Bastian, and Thom Browne, who have made it resonate with new generations of style enthusiasts. 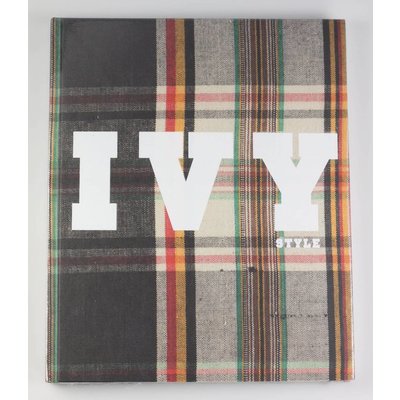