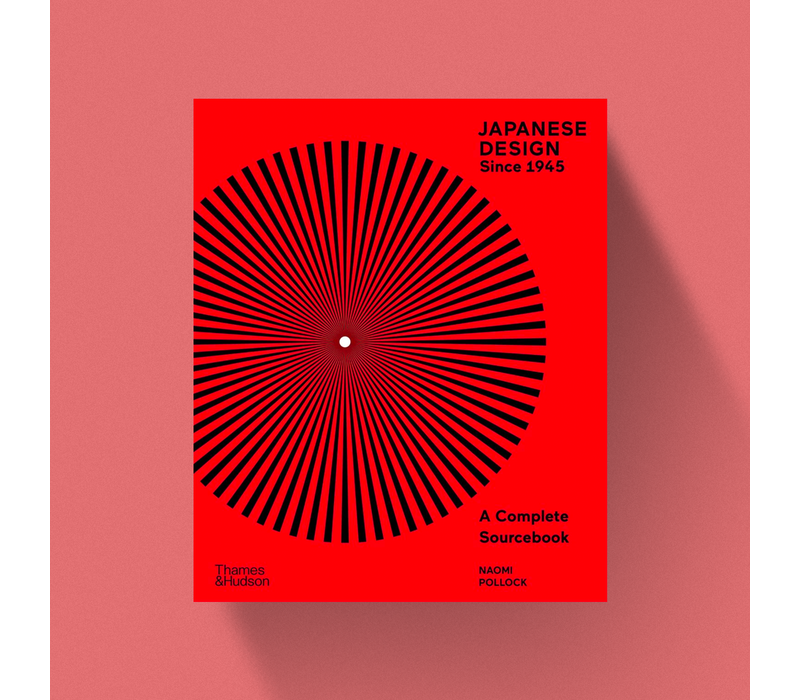 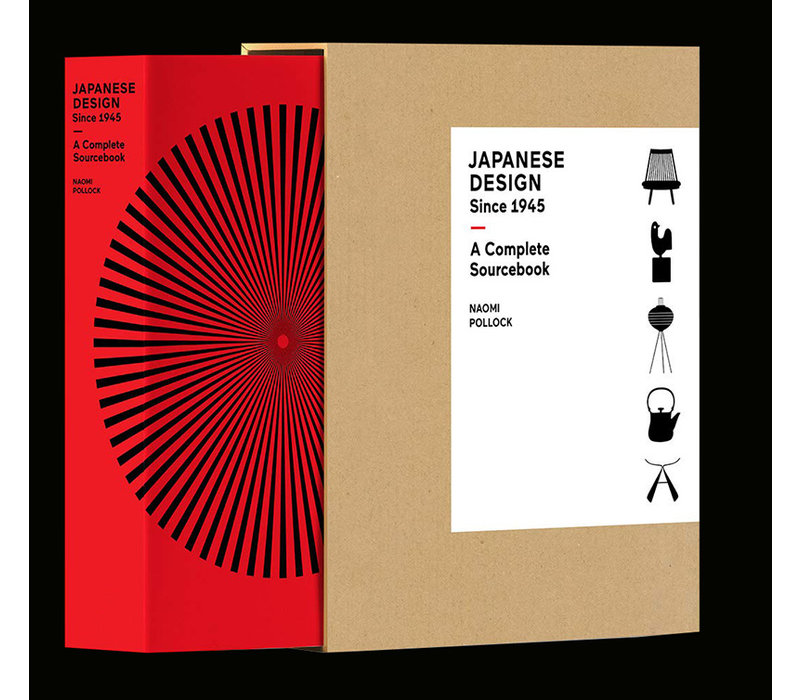 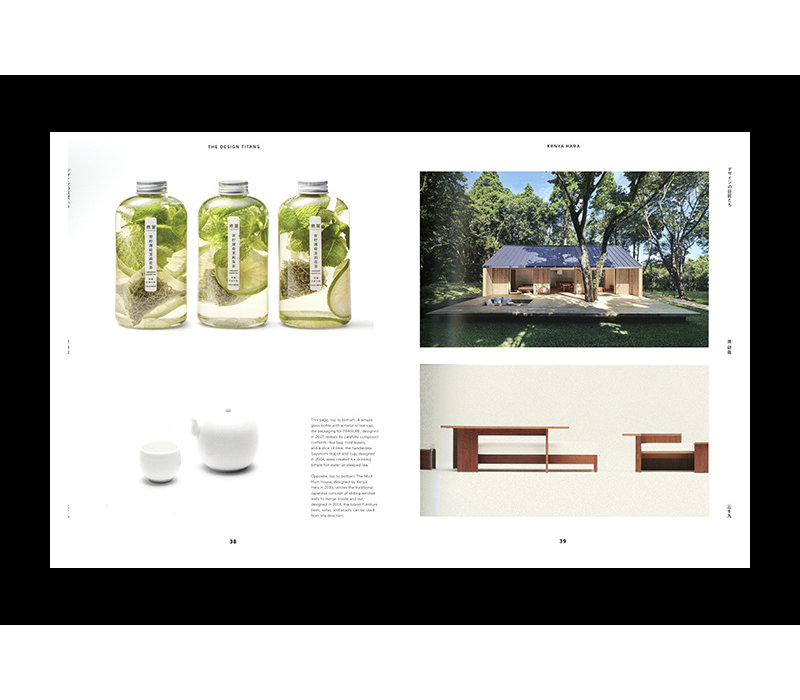 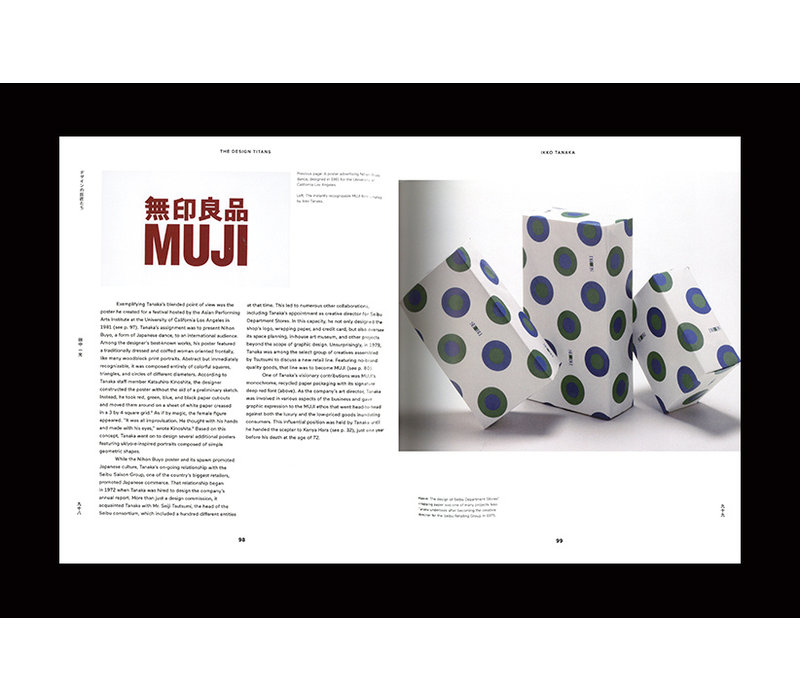 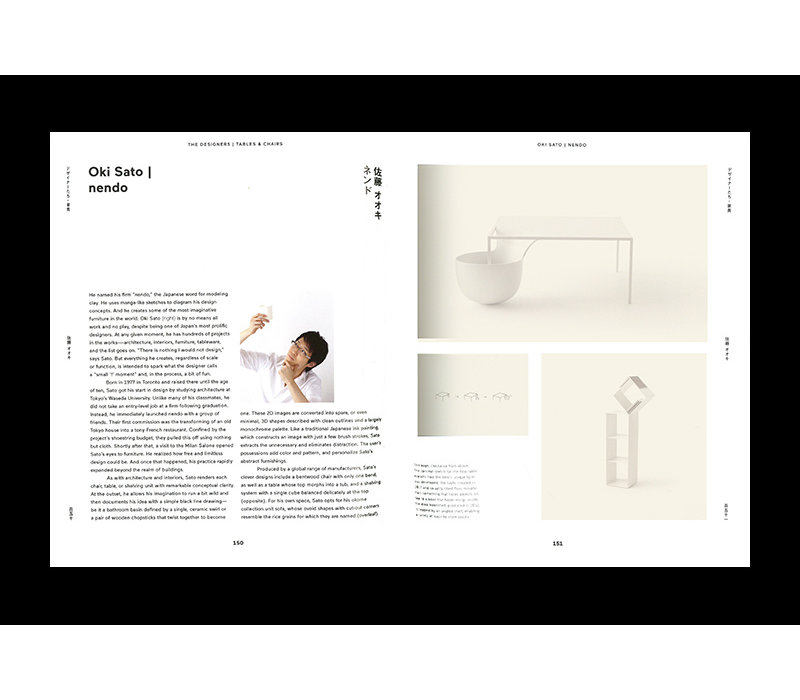 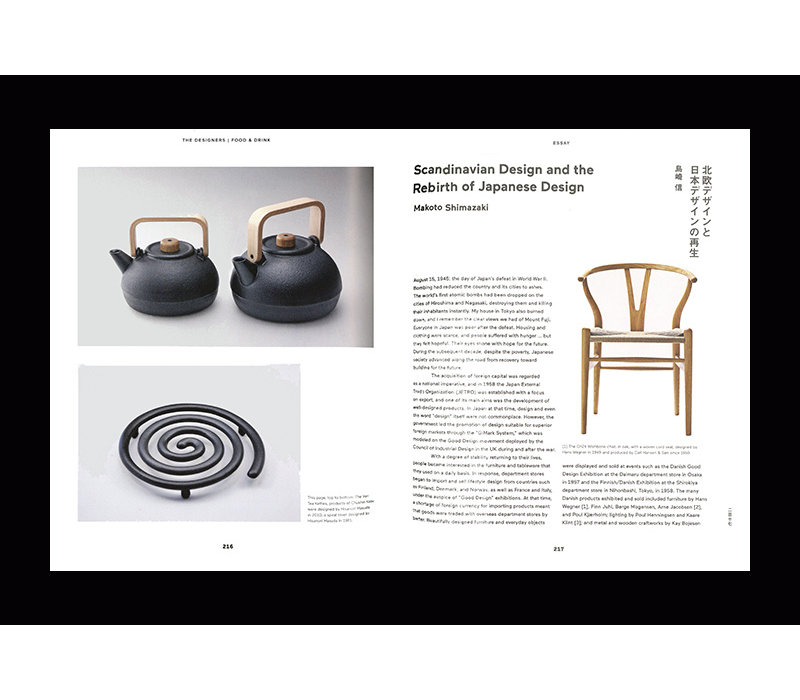 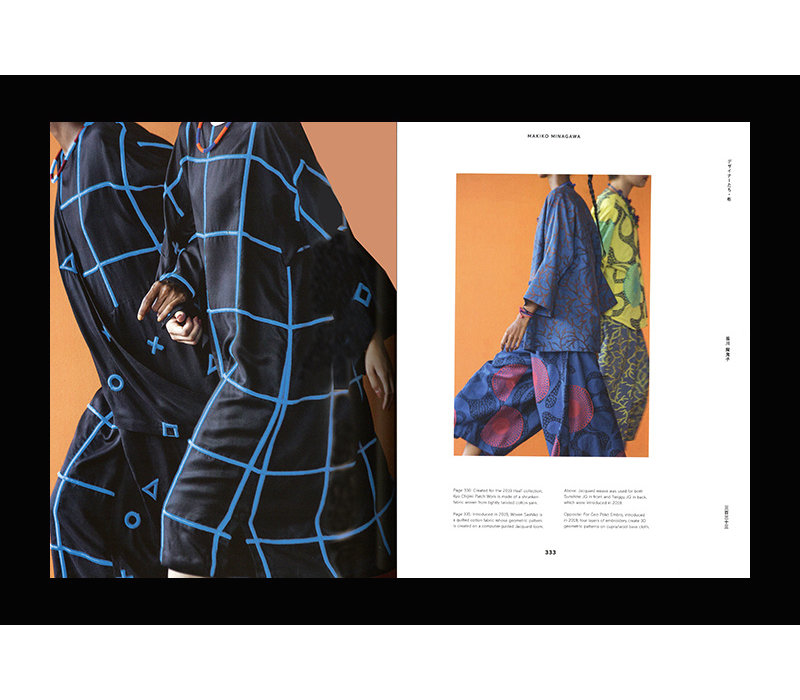 In this sense, a chair is much more than what you sit on, a cup more than what you drink from: these objects are to be reﬂected upon, to be touched and cherished. As mass manufacture became widespread in the post-war period, fascinating cross-cultural exchanges began to take place between Japan and the West. And in recent years, a new generation of designers has taken Japanese creativity into entirely new territory, reconceptualizing the very meaning of design. Showcasing over 80 designers, hundreds of objects, and contributions from both Japanese and Western designers inspired by Japan, this volume will remain the deﬁnitive work on the subject for many years to come. 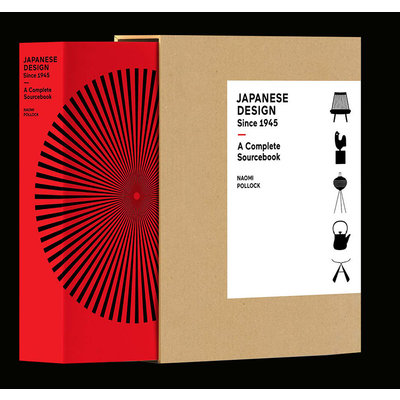