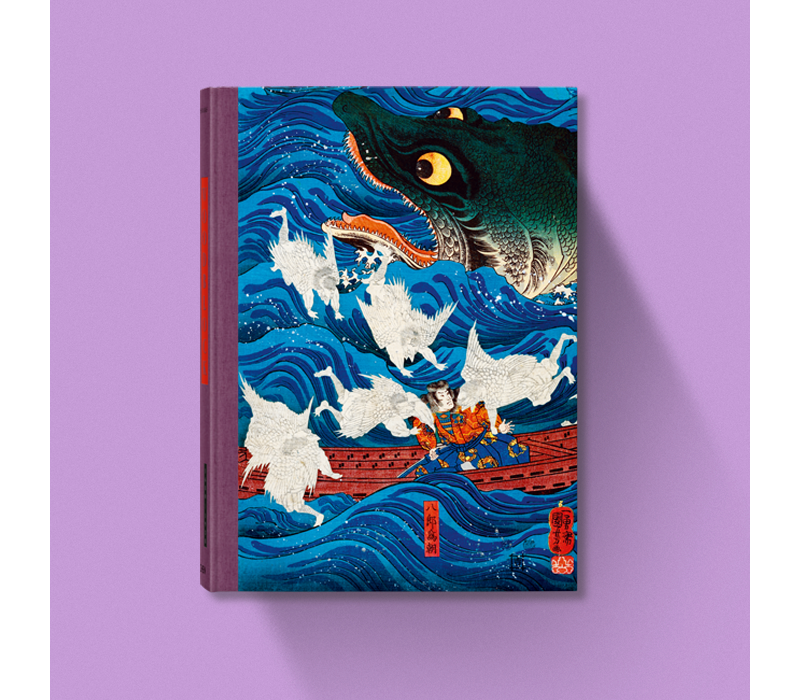 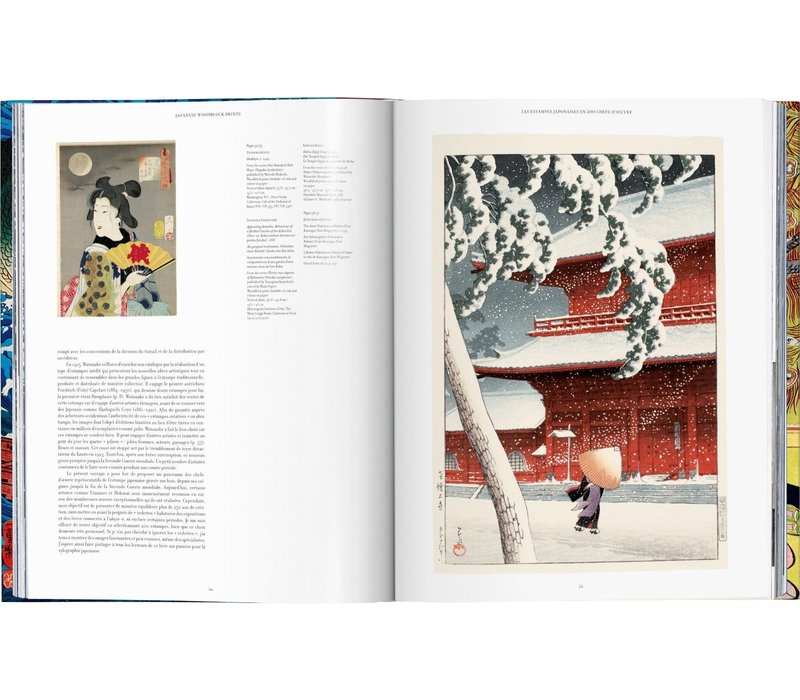 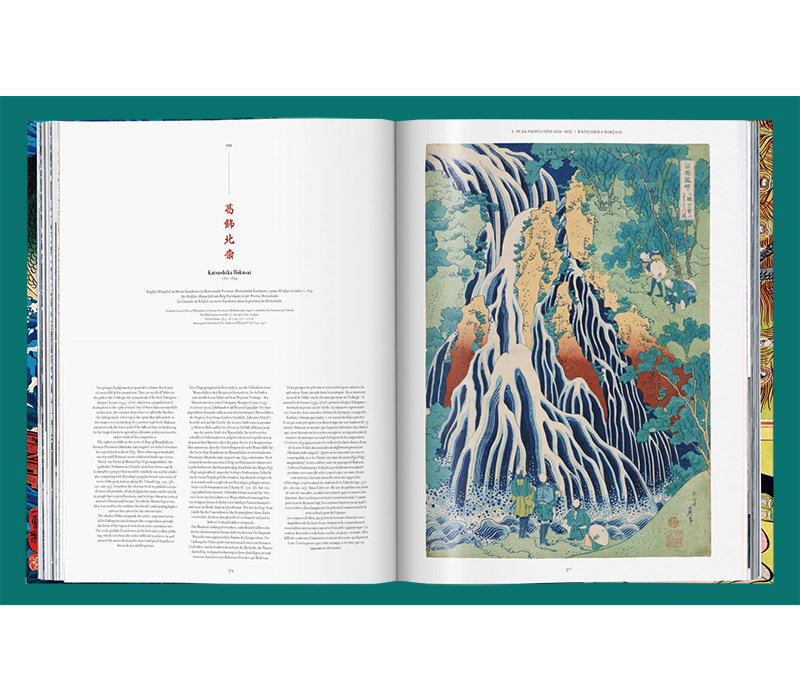 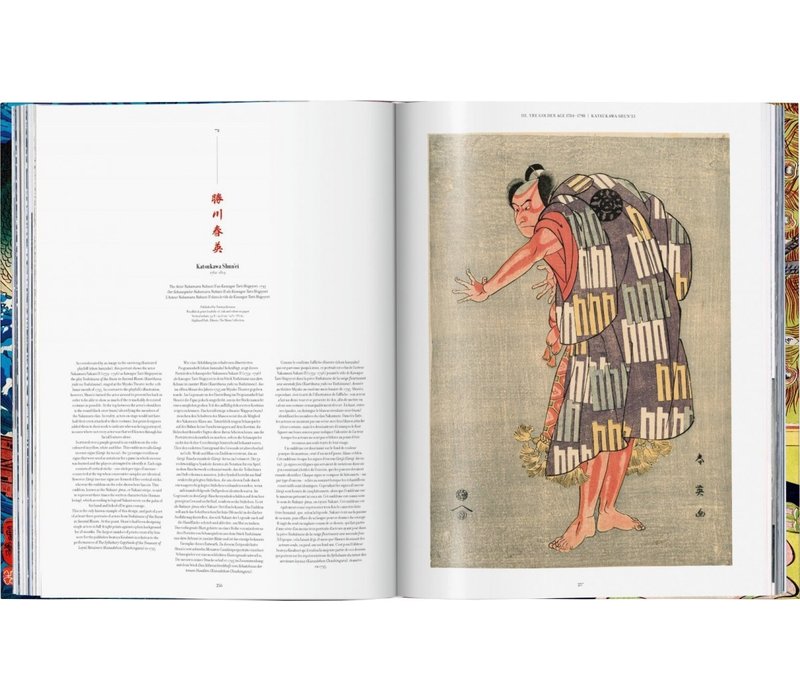 Hiroshige prints he devotedly collected, 19th-century pioneers of European modernism made no secret of their love of Japanese art. In all its sensuality, freedom, and effervescence, the woodblock print is single-handedly credited with the wave of japonaiserie that first enthralled France and, later, all of Europe—but often remains misunderstood as an “exotic” artifact that helped inspire Western creativity.

The fact is that the Japanese woodblock print is a phenomenon of which there exists no Western equivalent. Some of the most disruptive ideas in modern art—including, as Karl Marx put it, that “all that is solid melts into air”—were invented in Japan in the 1700s and expressed like never before in the designs of such masters as Hokusai, Utamaro, and Hiroshige in the early 19th century.

This volume, derived from the original XXL monograph, lifts the veil on a much-loved but little-understood art form by presenting the most exceptional Japanese woodblock prints in their historical context. Ranging from the 17th-century development of decadent ukiyo-e, or “pictures of the floating world,” to the decline and later resurgence of prints in the early 20th century, the images collected in this edition make up an unmatched record not only of a unique genre in art history, but also of the shifting mores and cultural development of Japan.

From mystical mountains to snowy passes, samurai swordsmen to sex workers in shop windows, each piece is explored as a work of art in its own right, revealing the stories and people behind the motifs. We discover the four pillars of the woodblock print—beauties, actors, landscapes, and bird-and-flower compositions—alongside depictions of sumo wrestlers, kabuki actors, or enticing courtesans—rock stars who populated the “floating world” and whose fan bases fueled the frenzied production of woodblock prints. We delve into the horrifying and the obscure in prints where demons, ghosts, man-eaters, and otherworldly creatures torment the living—stunning images that continue to influence Japanese manga, film, and video games to this day. We witness how, in their incredible breadth, from everyday scenes to erotica, the martial to the mythological, these works are united by the technical mastery and infallible eye of their creators and how, with tremendous ingenuity and tongue-in-cheek wit, publishers and artists alike fought to circumvent government censorship.

As part of our 40th anniversary series, this edition compiles the finest extant impressions from museums and private collections across the globe in a lightweight, accessible format, offering extensive descriptions to guide us through this frantic period in Japanese art history. 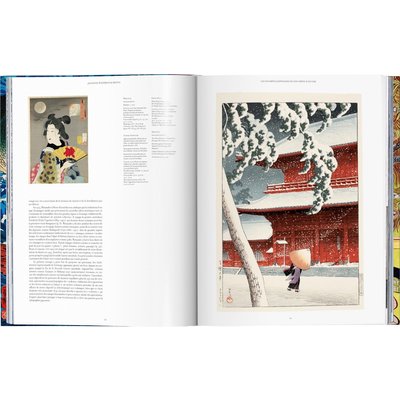