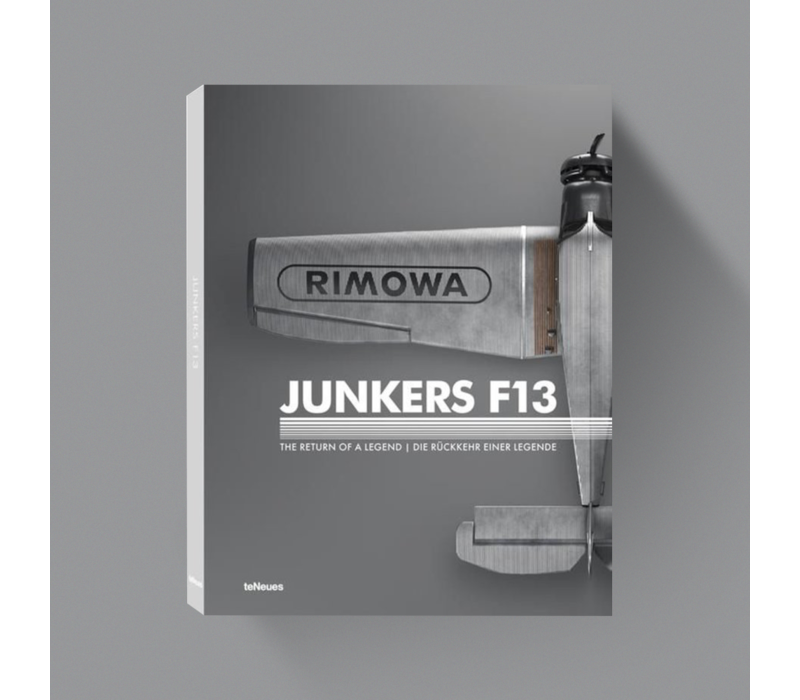 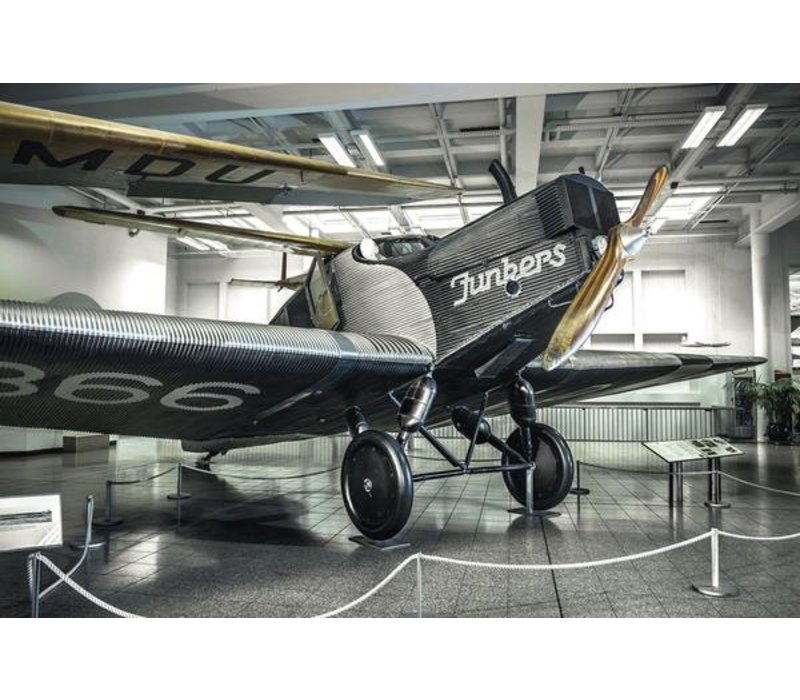 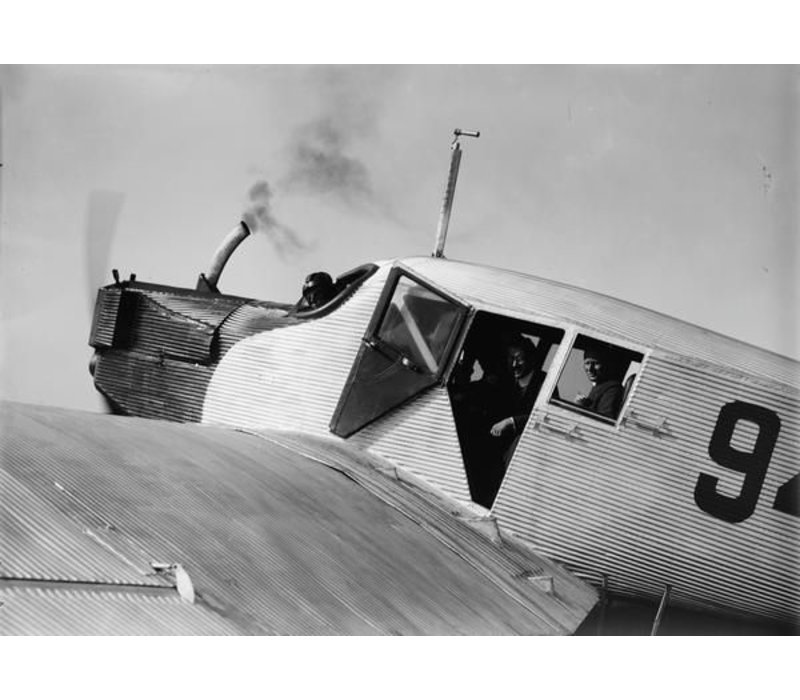 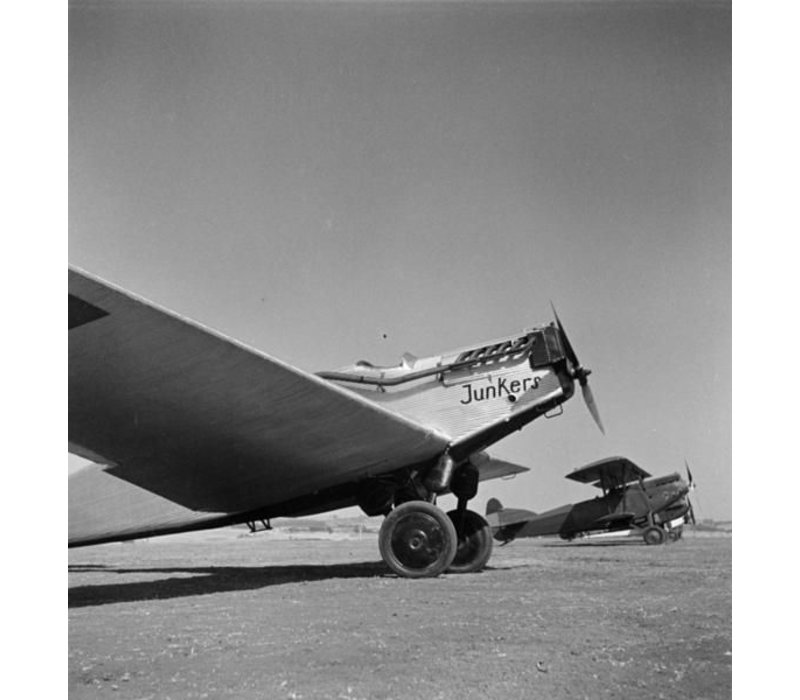 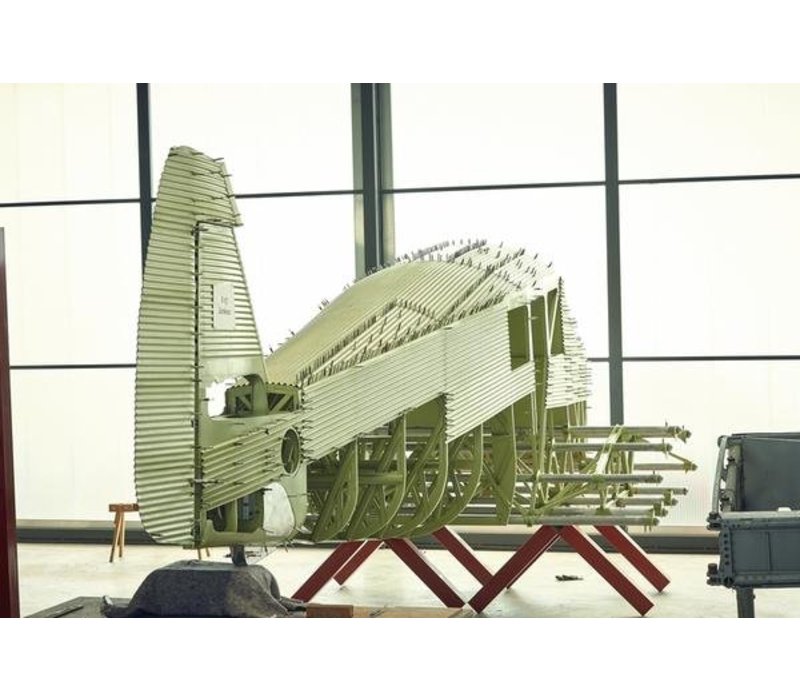 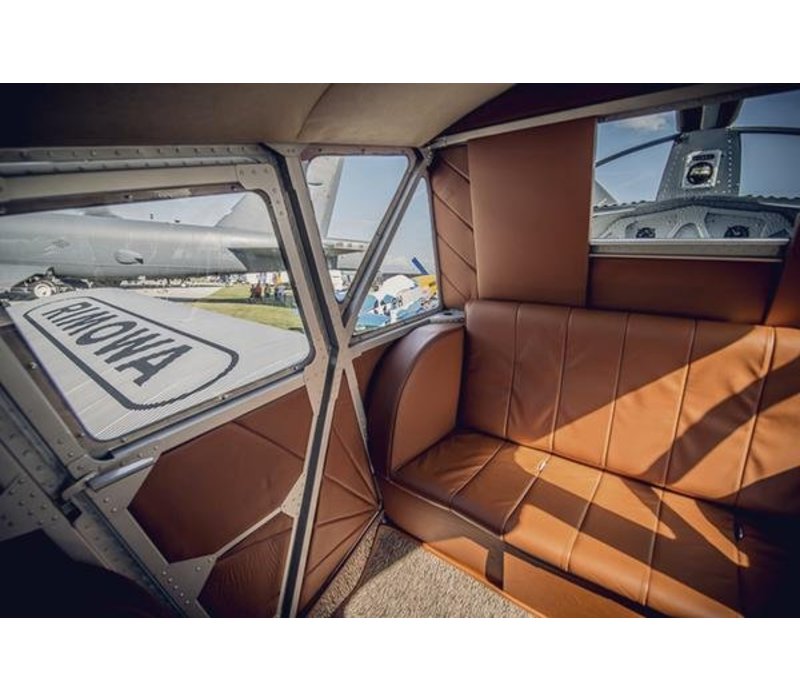 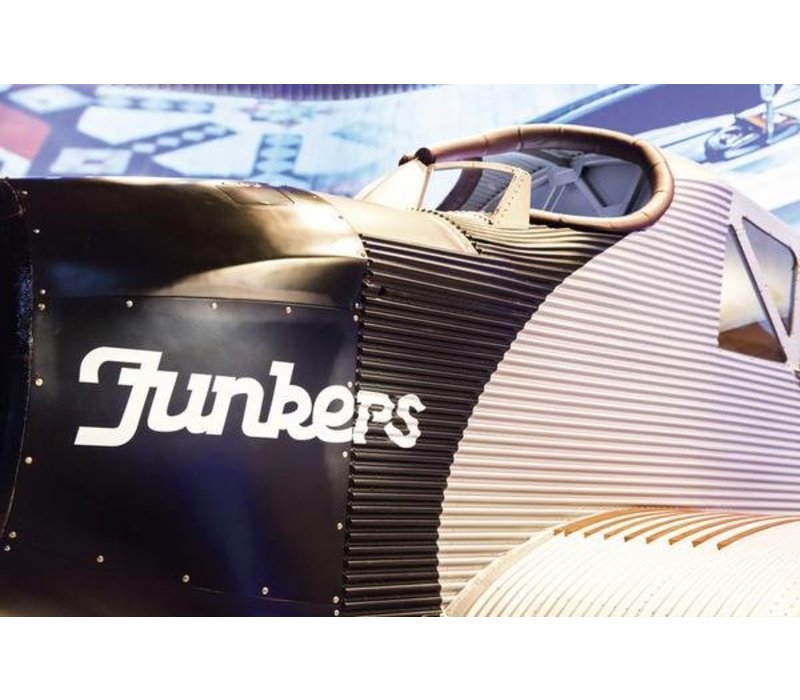 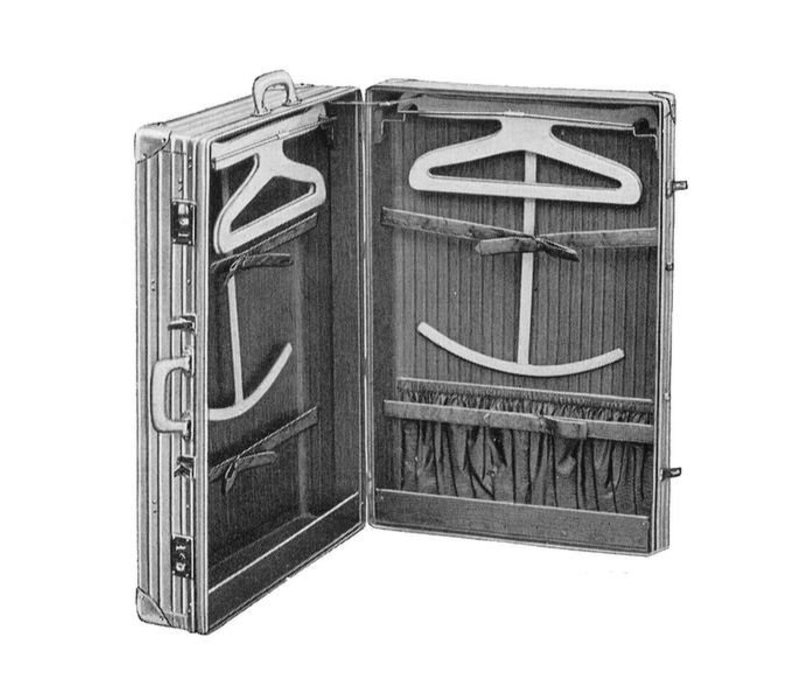 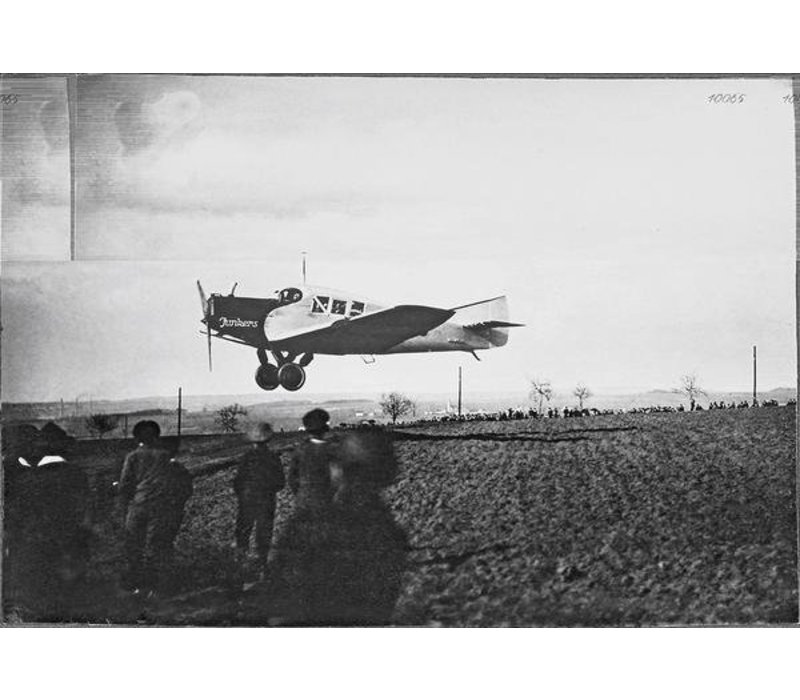 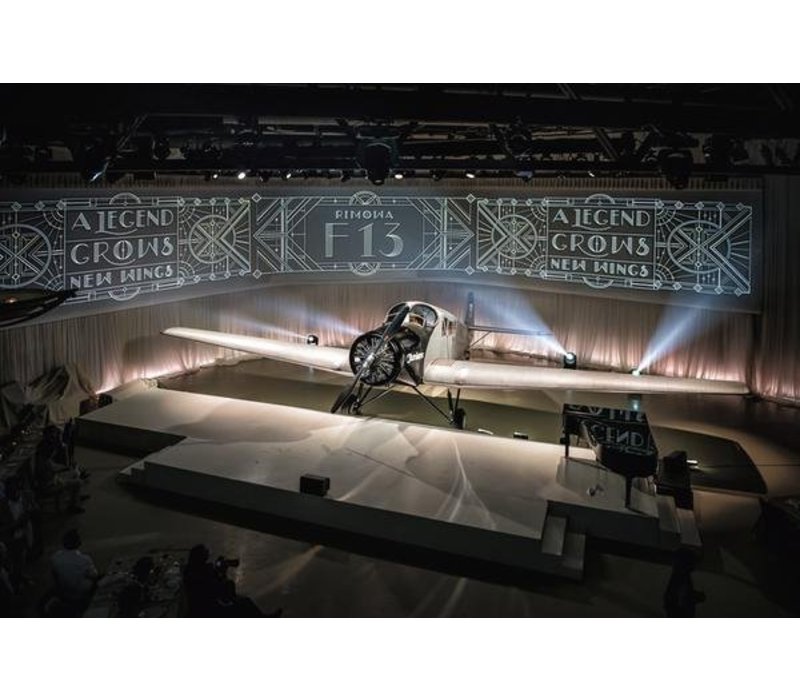 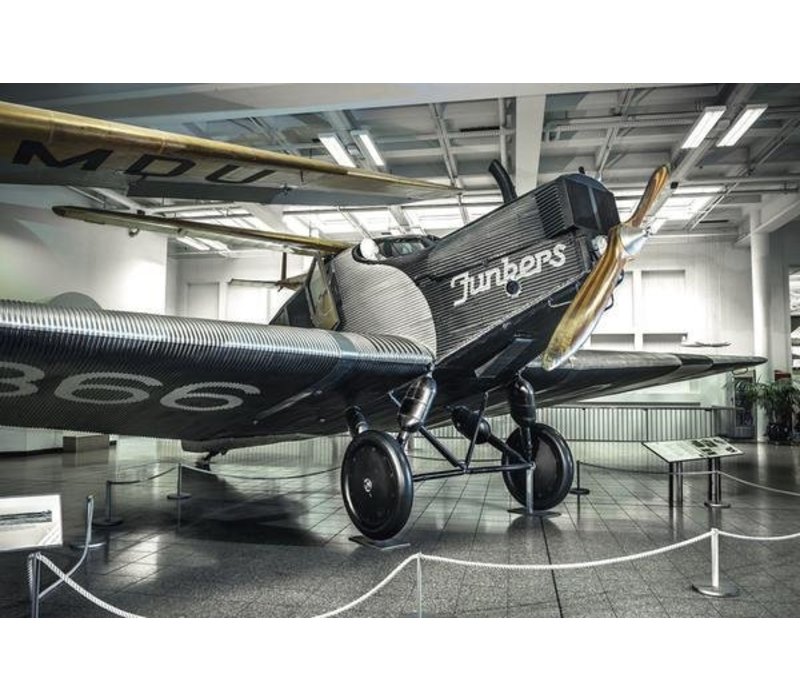 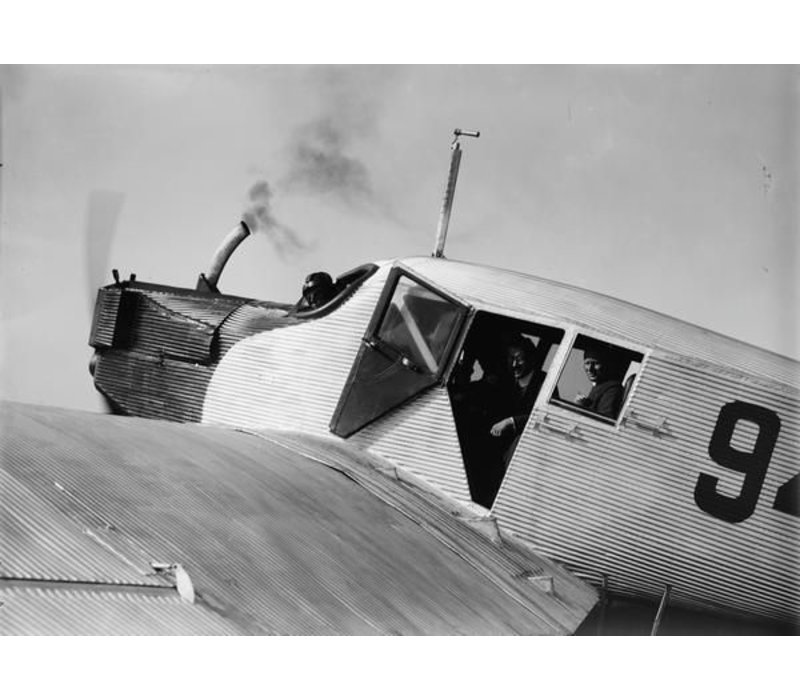 Today, we take it for granted that we can fly anywhere in the world, but the modest beginnings of international air travel are not even a century old. When the Junkers F13 was built in 1919, it was the first self-supporting all-metal aircraft in the world. , which enabled it to shatter many records for both altitude and distance flown until 1932. The Junkers F13, introduced in 1919, could seat only four passengers, but this plane was the mother of global commercial flight and was used on five continents. Its designer, visionary inventor and entrepreneur Hugo Junkers, was convinced that commercial aviation was the future. Many of his predictions and estimations have come true and many of his structural principles are still used in airliners today. His revolutionary ideas were made possible by duralumin, a lightweight, high-strength copper-aluminium alloy. Despite these achievements, this pioneering plane has been overshadowed by its famous successor, the JU 52; of the 347 F13s produced, only five survive in museums, and none are airworthy. In 2009, a group of passionate aircraft designers set out to build a replica F13 and get it in the air. With support from RIMOWA, a leading luggage manufacturer, this dream became a reality. This volume tells the tale of the first Junkers F13 and the amazing story of its reconstruction, from the detective-like search for original documents and design drawings to preparing for the first test flights.

The president and CEO of RIMOWA, Dieter Morszeck, feels connected to Junkers' legacy in a number of ways. His father used the same aircraft material for his lightweight tropics trunks over 60 years ago, and he himself is an avid pilot. This gave rise to the idea of giving the F13 new wings by commissioning the building of an airworthy replica.

In July 2015 another significant milestone was reached in the history of RIMOWA: in a ceremony attended by 150 invited guests, company President & CEO Dieter Morszeck presented a faithful replica of the Junkers F13. The RIMOWA replica will take to the skies next year – a real sensation! ‘We’ve been working towards this day for a long time, and I’m incredibly pleased that everything has worked out so well. I would like to thank the entire team for their tireless efforts and the passion they have put into this project. Finally we can hand back to the world a piece of cultural heritage that has shaped the aviation industry as well as RIMOWA as a company,’ said Dieter Morszeck.

RIMOWA is one of the leading premium brands worldwide for cases made from aluminum and the high-tech material polycarbonate, and it is one of the few manufacturers of travel luggage still producing in Germany. One could say that RIMOWA is probably the only German manufacturer with a history stretching back over more than 115 years with a distinctive, deep-rooted tradition – an exceptional position in the industry. To RIMOWA, ‘Made in Germany’ and ‘German engineering’ are synonymous with outstanding materials, brilliant technology and extraordinary product design, crafted to the highest possible quality. For decades now, the identifying feature of the collections, which are being continually optimized, has been the elegant and unmistakable groove structure of the case shells. The traditional company is based in Cologne and sells its products in over 65 countries worldwide through selected dealers and its own stores, the number of which is being continuously expanded across the globe. 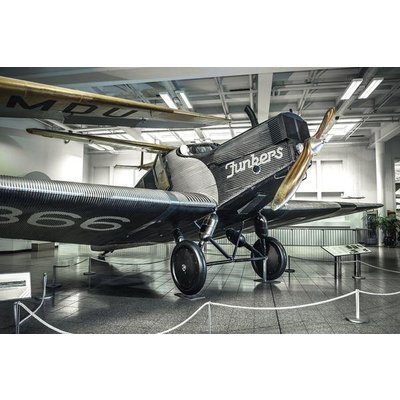