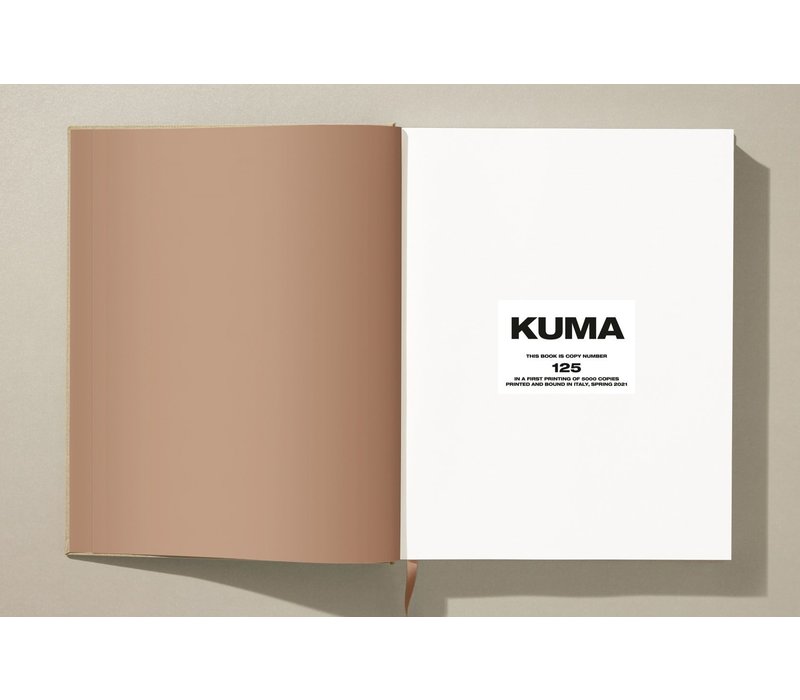 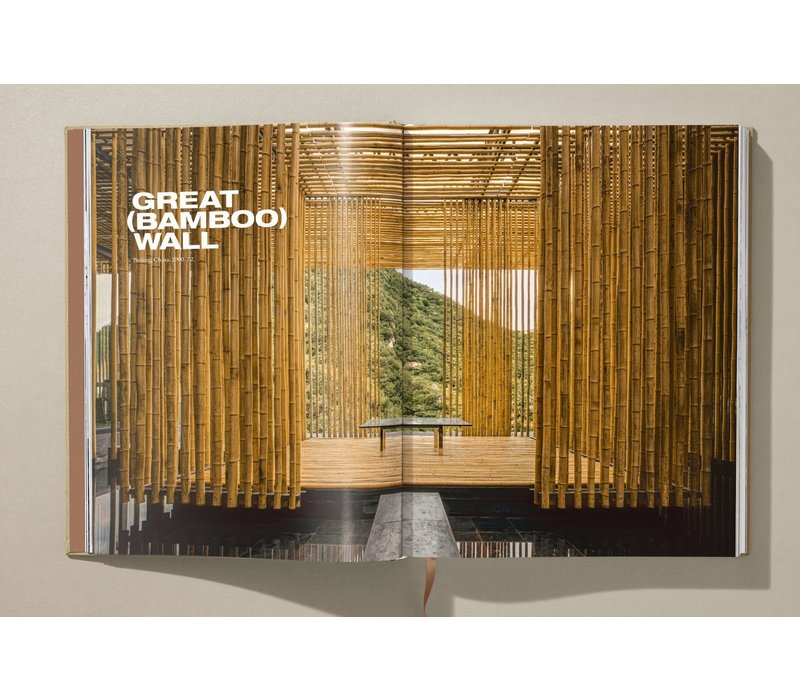 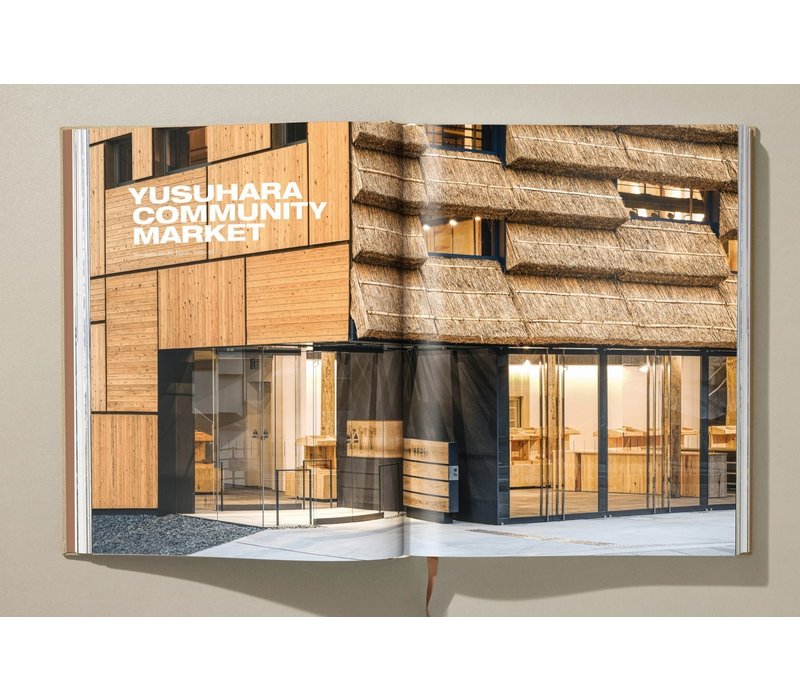 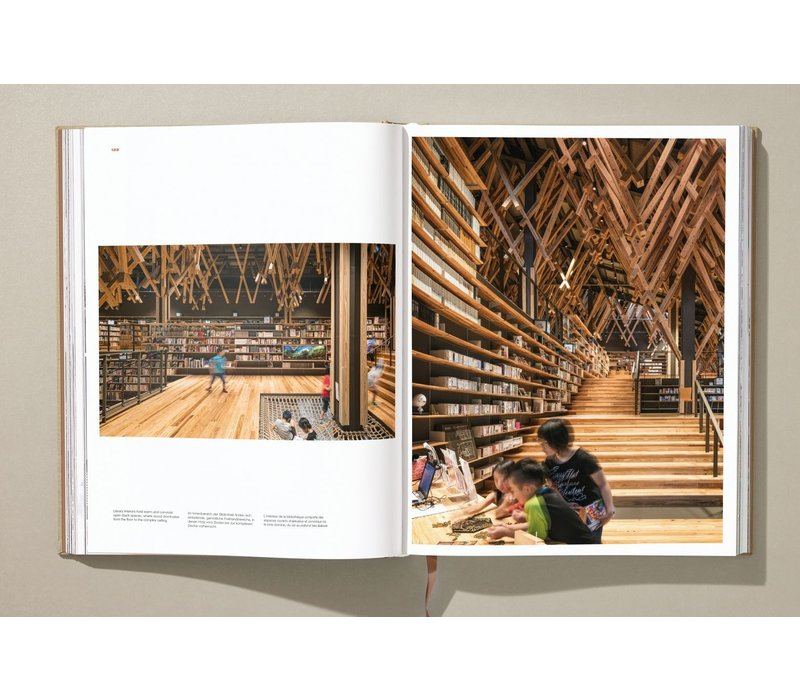 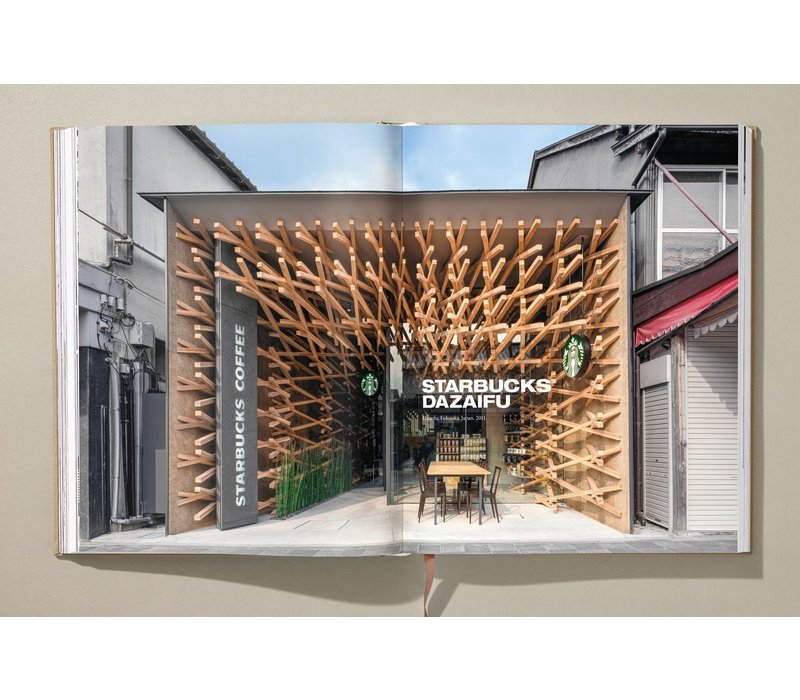 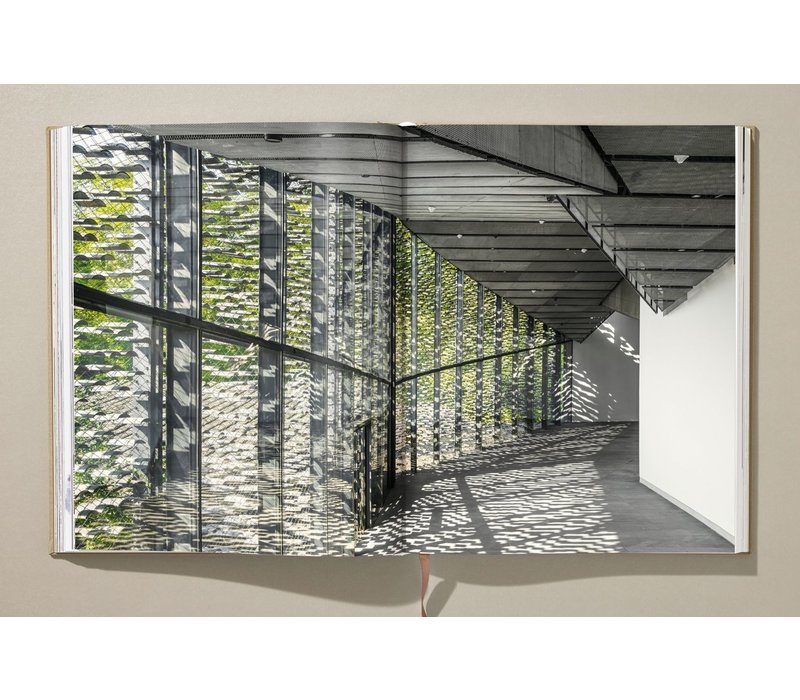 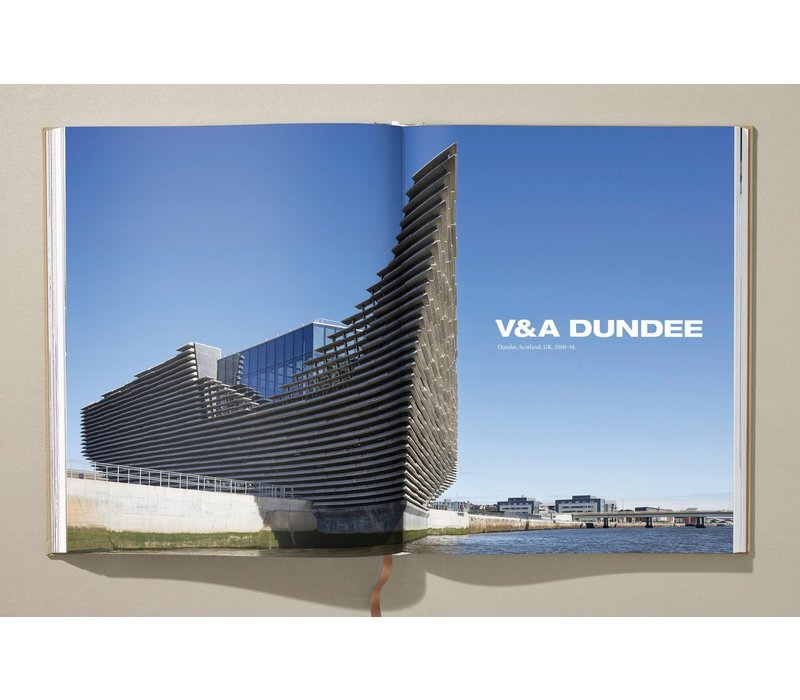 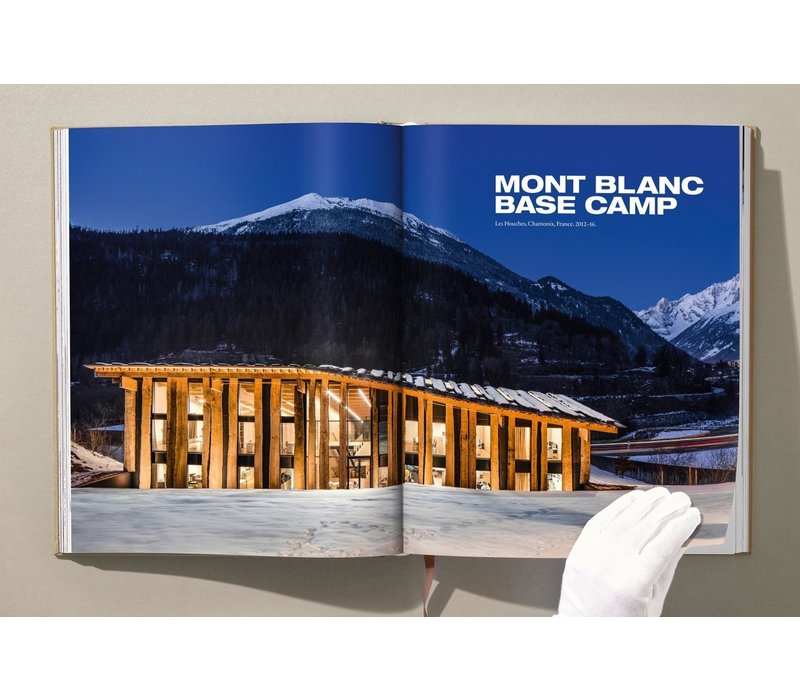 After Tadao Ando, Toyo Ito, and Fumihiko Maki, Kengo Kuma has breathed renewed vigor and lightness into Japanese architecture. Departing from the modernist skyscraper of the 20th century, Kuma traveled through his native Japan to develop a truly sustainable approach, translating local craftsmanship and resources into site-specific, timely buildings. Informed by tradition, and with both feet firmly planted in the present, this “materialist” heralds a new tactile architecture marked by its engaging surfaces, innovative structures, and fluid forms, reconnecting people with the physicality of a house. Kuma’s objective, above all else, is “just to respect the culture and environment of the place where I am working.”

To this end, Kuma shaped the China Academy of Art’s Folk Art Museum partially from discarded roof tiles; created a Chapel out of birch and moss in Nagano; and worked with local craftsmen to sculpt the V&A Dundee into a twisted, layered reflection of the Scottish coastal cliffs. With an extraordinary sensitivity for space, light, and texture, Kuma reveals unexpected qualities in materials, finding the weightlessness of stone in Chokkura Plaza and the softness of aluminum in the thatched roof of the Yangcheng Lake Tourist Transportation Center.

More recently, the architect brought his philosophy to the Japan National Stadium built for the Olympic Games, originally planned for 2020. Kuma has said the stadium could be “the catalyst that will transform Tokyo back from a concrete city. I want it to set an example that will help alter the direction of Japanese architectural design.”

In this XXL-sized monograph with some 500 illustrations spanning photographs, sketches, and plans, Kuma guides us through his entire career to date, detailing milestone projects as well as ongoing works. 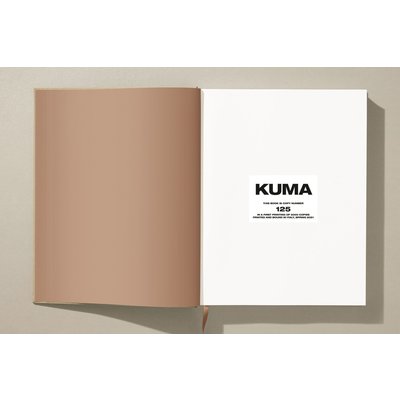