Light On The Riviera 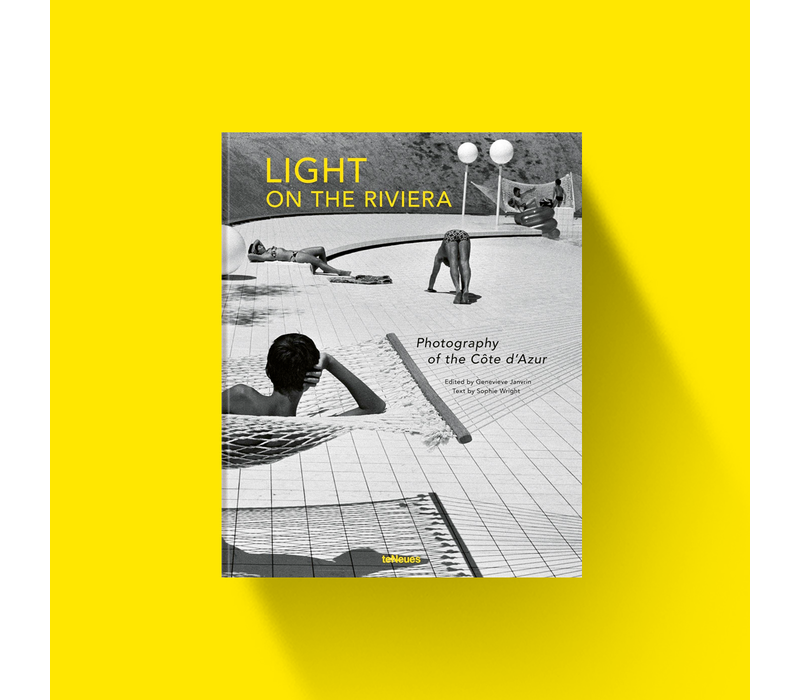 Light On The Riviera

The Côte d'Azur has always captured the imagination of artists. Many of them arrived on the sun-drenched coast in the early 20th century, having left Paris to enjoy this beautiful region at a time when it was not yet a famed tourist destination. And there they stayed. Legendary for its special light, the French Riviera also spurred the development of art photography to a certain degree, attracting intellectuals and bon vivants, along with those who wanted to be in close proximity to this artistic world. The great influx of painters, photographers, and fashion designers created a rich legacy throughout several decades. This legacy will be narrated chronologically by decade in the book, starting with the beginnings of photography at the turn of the century, and continuing with the 1920s with the fashion of Jacques Henri Lartigue, the Surrealists up to the end of the war, the Golden Fifties of paparazzi photography, the portraits of artists, and photojournalism. Text in English, German and French.