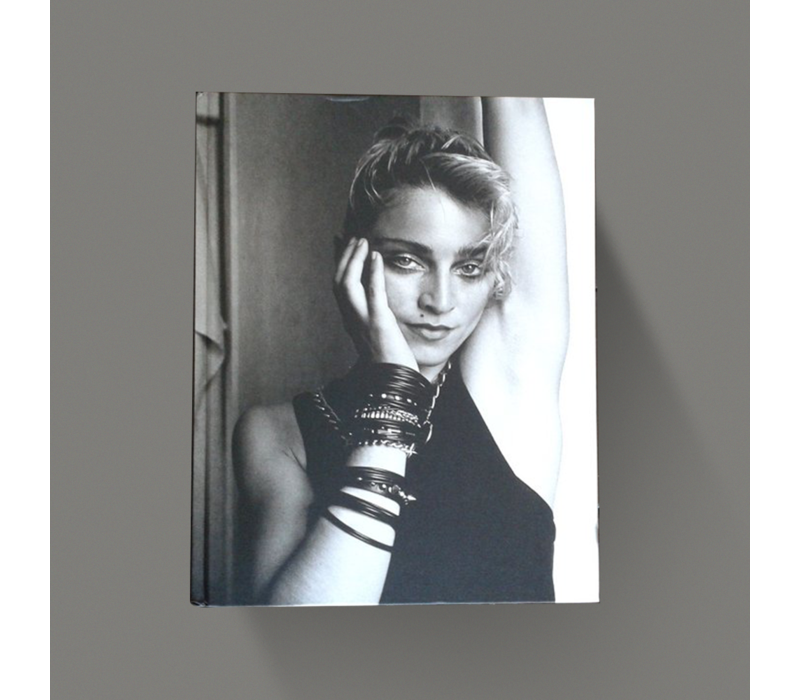 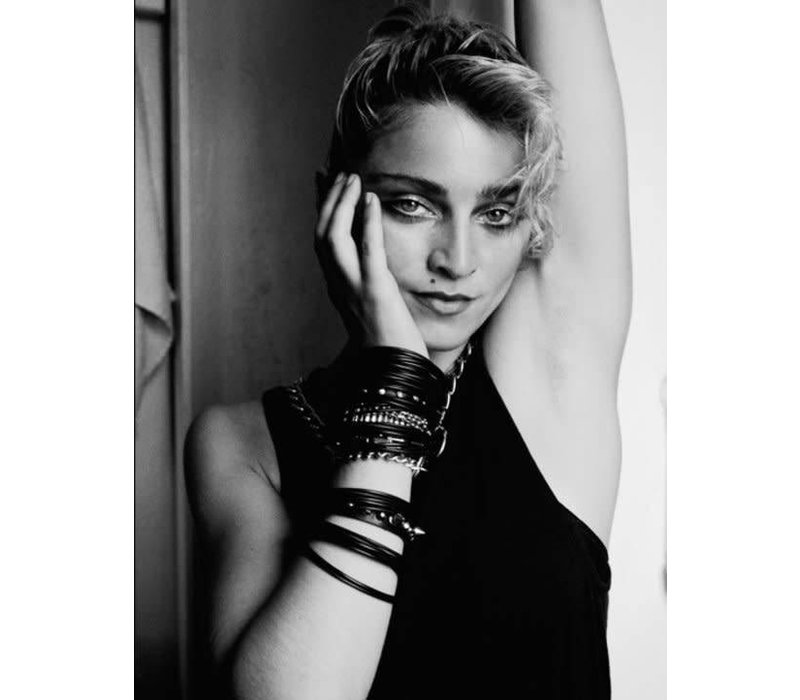 Madonna NYC 83 celebrates a moment in early 1980s New York that has been increasingly reappraised in recent years for its fecund interactions and overlaps between the worlds of fashion, art and music. Coming in the wake of punk and new wave, this economically fragile period gave rise to a vital, edgy restlessness in the city, spawning adventurous personal styles and music that merged rap, funk, punk and pop.

Madonna represented this sensibility like no-one else. As this book makes amply clear, from the start she was determined to define a look for herself, and to carve out a space in the public imagination. After her countless subsequent incarnations over the past three decades, it is extraordinary to revisit these early years. Richard Corman met Madonna by chance in 1983 and created a bountiful collection of images that constitute a multifaceted portrait of the young Madonna and a New York that remains timelessly inspiring and significant.

Madonna NYC 83 is not only an homage to Madonna and the early 80s, but also a collage of exuberance, humor, fashion, sexiness and performance. 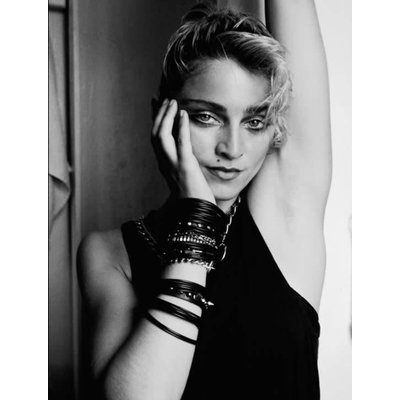