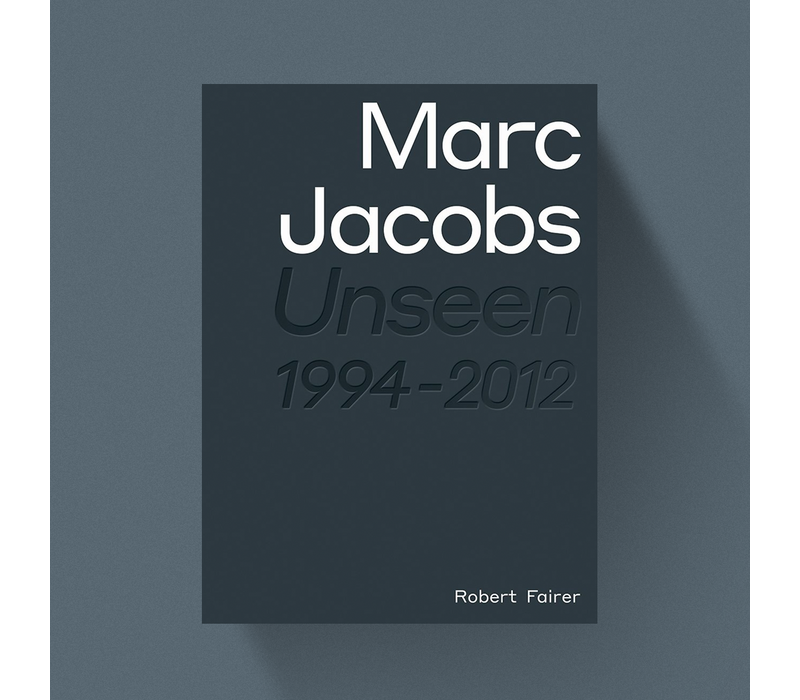 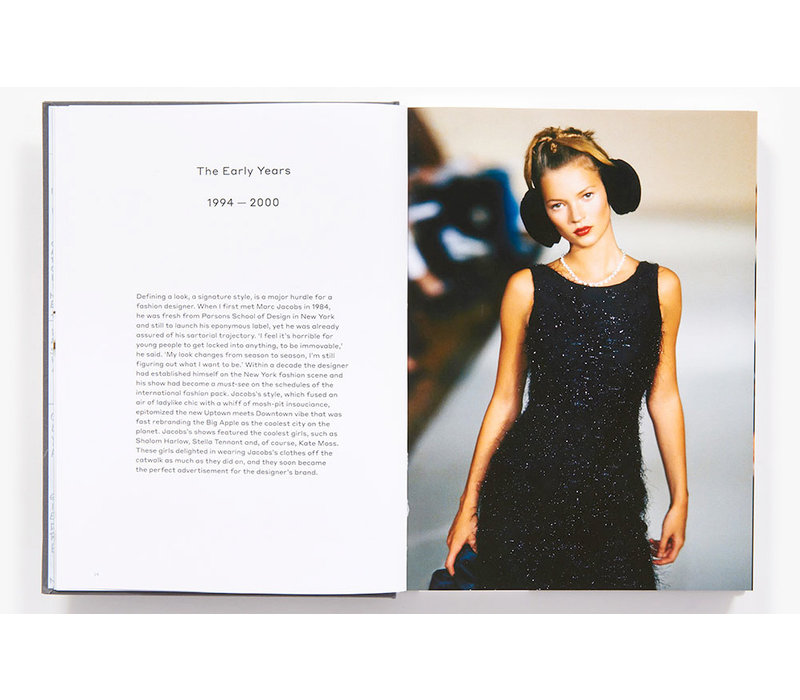 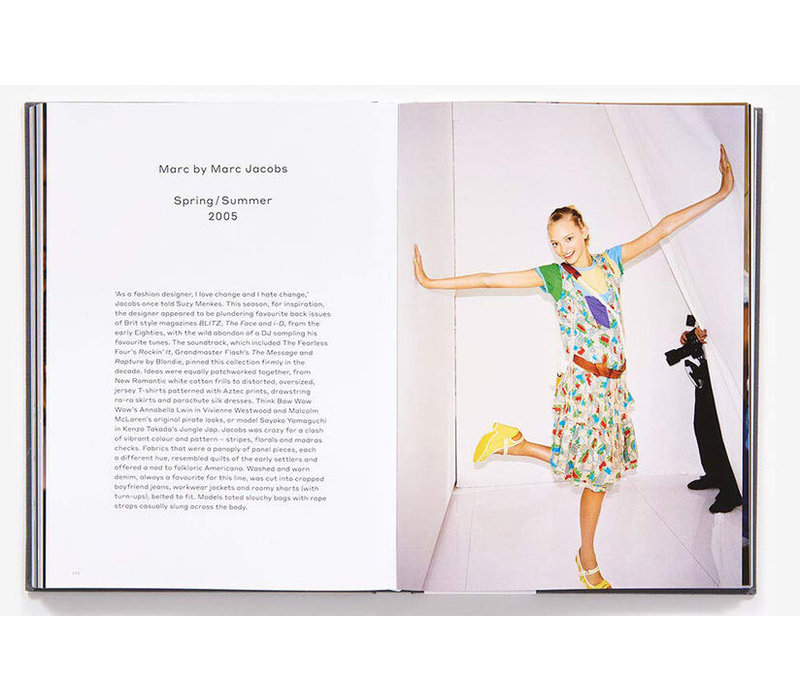 Marc Jacobs has made a name for himself as the epitome of downtown New York cool. Entering fashion history after his notorious “grunge” collection for Perry Ellis in 1993, Jacobs would soon be hailed by Vogue as “the dauphin of grungy, understated cool” and rise to become one of the most influential designers of his generation, both at the helm of his own label and as creative director of Louis Vuitton from 1998 to 2014.

The first book on the popular designer, "Marc Jacobs" is an inside look at the revered collections, and is filled with 280 inspiring and never-before-seen images by Vogue photographer Robert Fairer. Opening with an essay on the designer’s work, the book unfolds chronologically, revisiting the most iconic creations and revealing behind-the-scenes moments that show models, hairdressers, stylists, makeup artists, and Marc Jacobs himself at their most creative. Fairer’s stunning and high-energy photographs capture the youth, glamour, and energy that defined Jacobs’s shows.

Robert Fairer is a fashion photographer who has worked with Elle, Harper’s Bazaar, the New York Times, and GQ and was Vogue’s exclusive backstage photographer. Sally Singer is the creative digital director of Vogue. André Leon Talley is the former editor-at-large of Vogue. 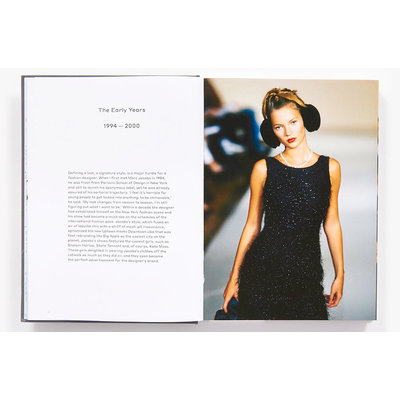