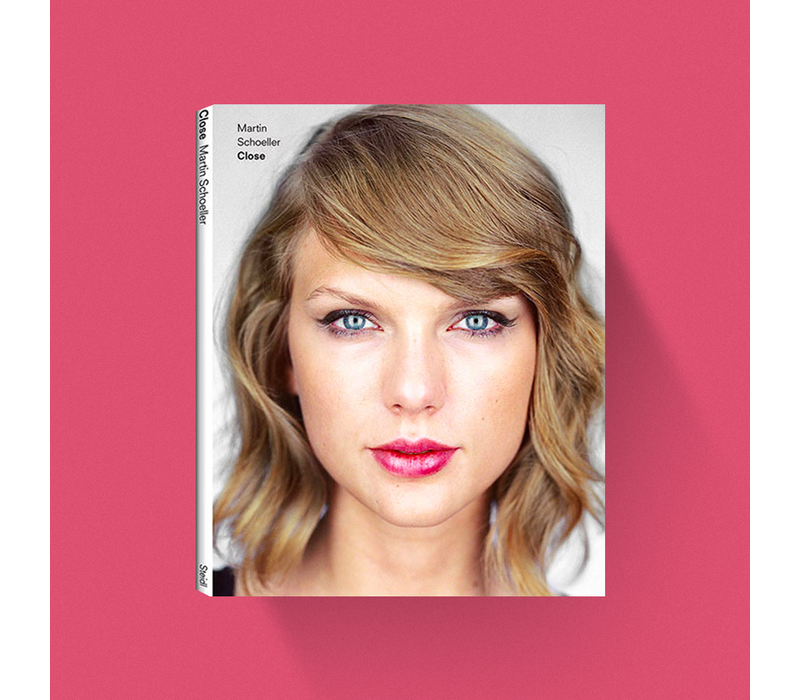 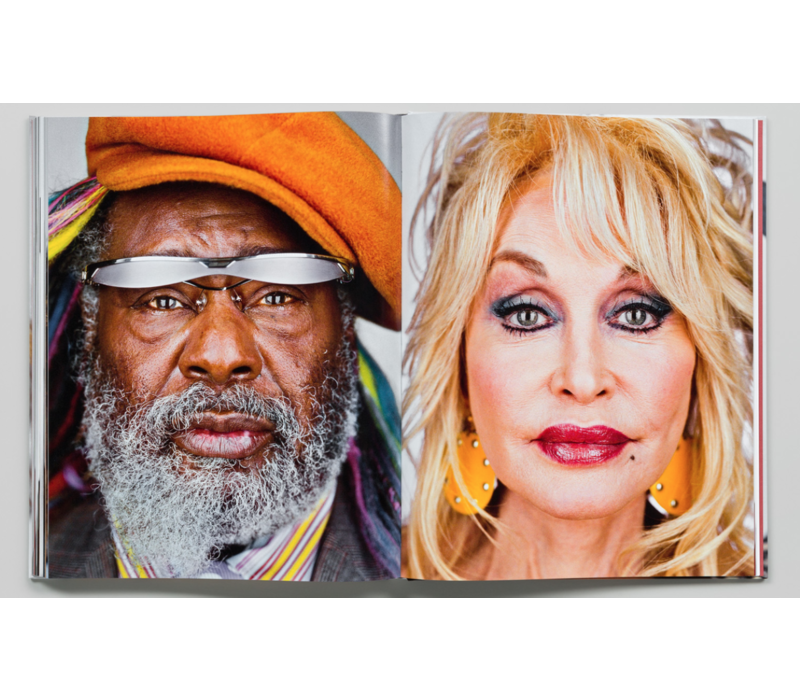 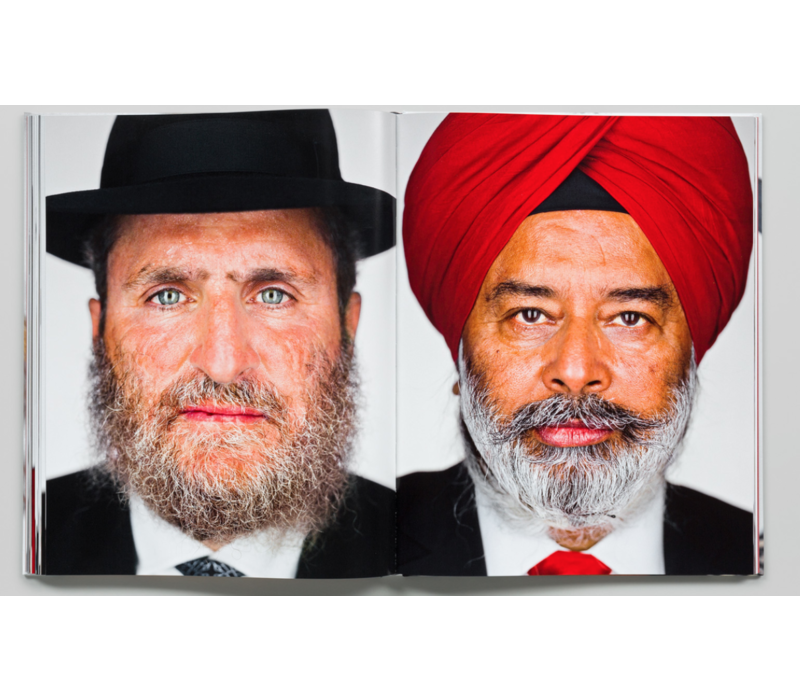 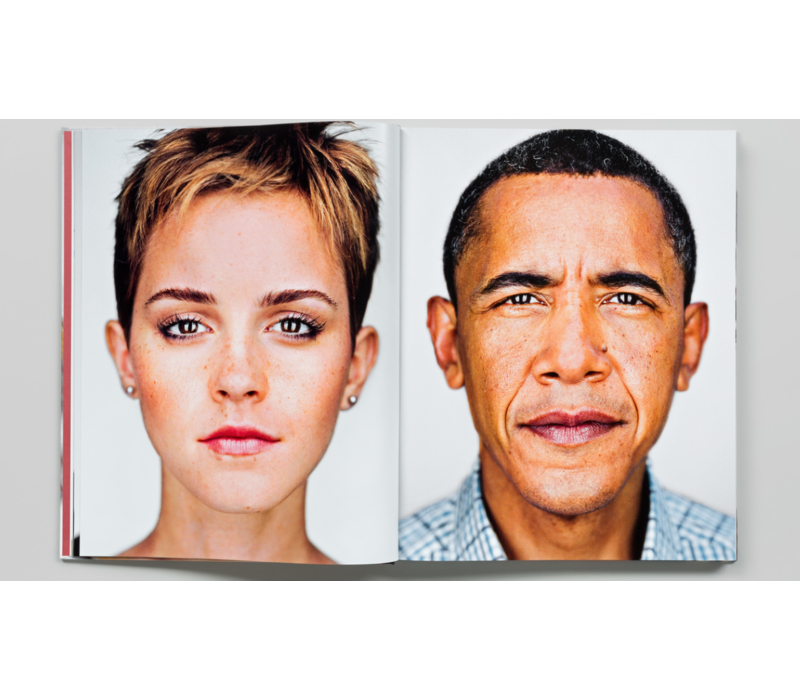 Between 2005 and 2018 Schoeller photographed his subjects, in his words “to create a level platform, where a viewer’s existing notions of celebrity, values, and honesty are challenged.” Schoeller realized this goal by subjecting his sitters to equal technical treatment: each portrait is a close-up of a face with the same camera angle and lighting. The expressions are consistently neutral, serious yet relaxed, in an attempt to tease out his subjects’ differences and capture moments “that felt intimate, unposed.” Schoeller’s inspiration for Close was the water tower series of Bernd and Hilla Becher, his ambition to adapt their systematic approach to portraiture. Amidst Schoeller’s famous subjects are also some unknown and unfamiliar ones, a means to comprehensively make his project an “informal anthropological study of the faces of our time.” 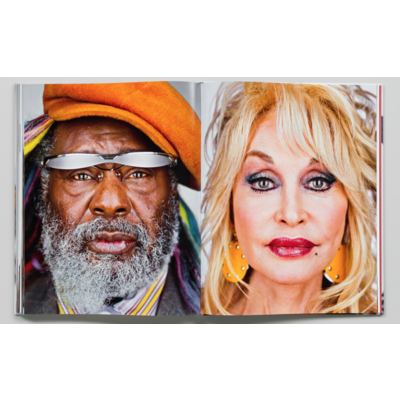