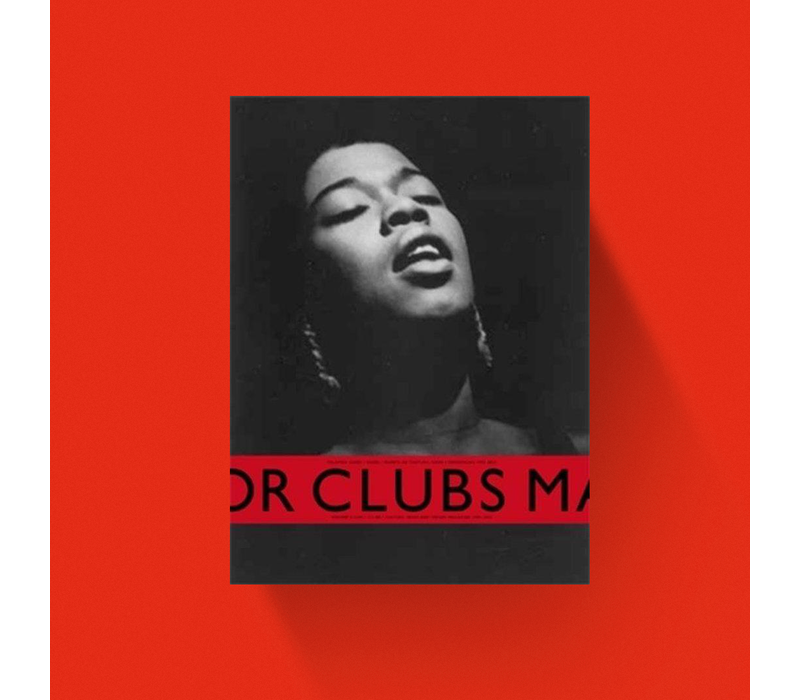 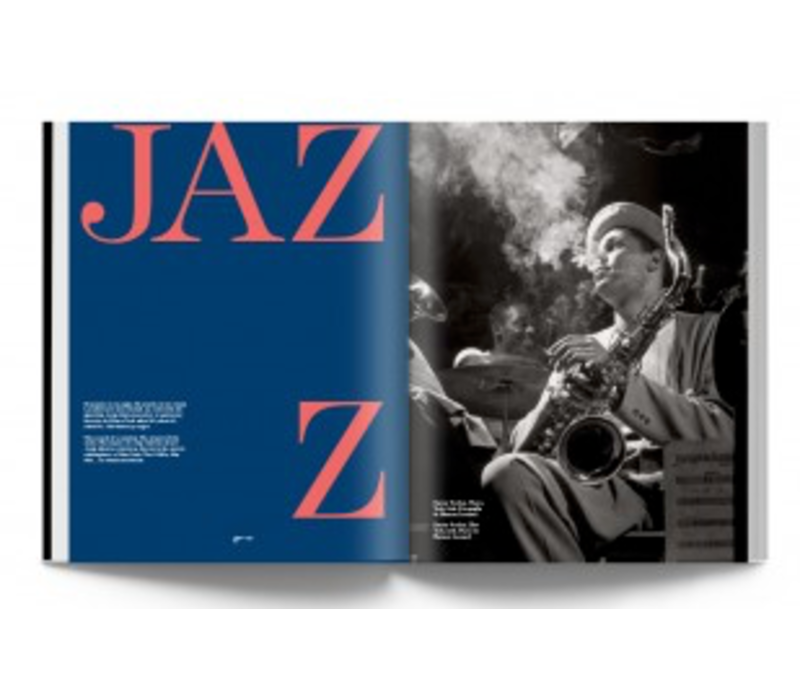 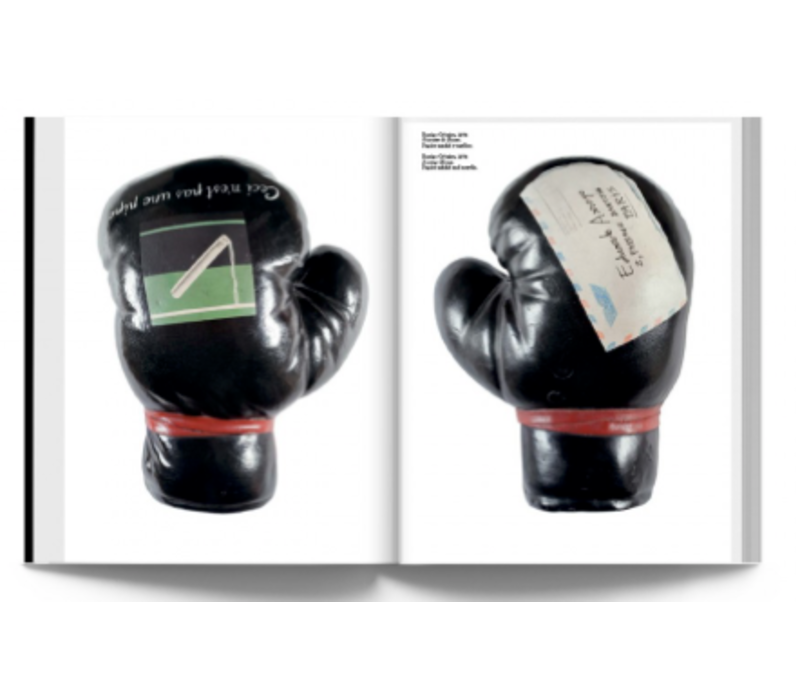 Coinciding with the opening of Club Matador in Madrid, this issue of Matador reviews the history of private nightclubs around the world. Clubs have existed since at least the Roman era, and many institutions throughout history have been organized as private clubs, from the order of the Templars to the British Parliament. The aura of secrecy that often attends clubs almost automatically makes for seductive photography, and this issue of Matador provides an exclusive, behind-the-scenes perspective on several international clubs from Paris to New York. These are interspersed with excerpts from historical writings on clubs by the likes of Sir Arthur Conan Doyle, G.K. Chesterton, Charles Dickens, P.G. Wodehouse and Jules Verne. British comedian and author Stephen Fry also contributes an affectionately humorous list of "rules" for club membership. 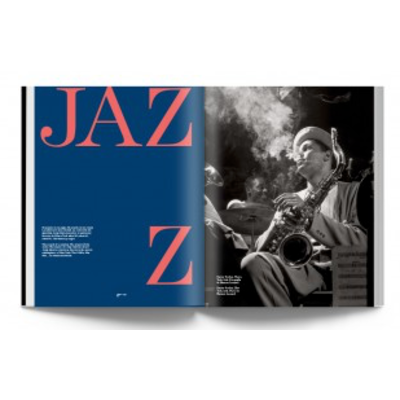