Home Merz to Emigrz and Beyond - Steven Heller
TerugTerug
Terug

Merz to Emigrz and Beyond - Steven Heller 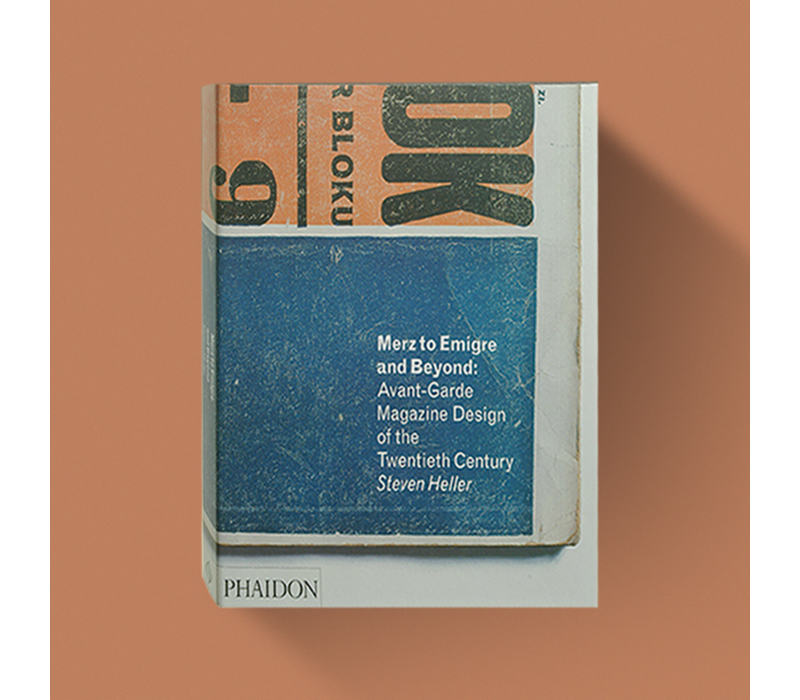 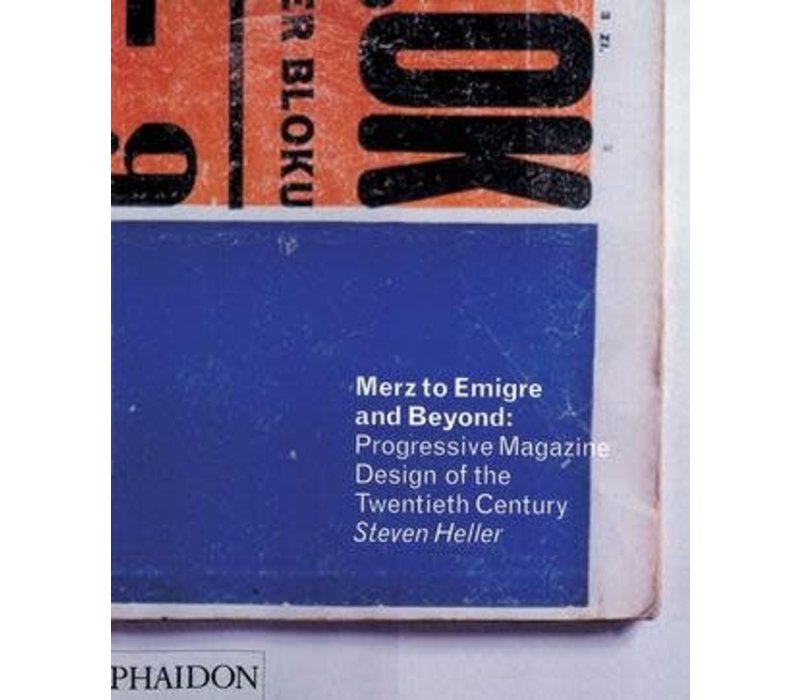 Merz to Emigrz and Beyond - Steven Heller

Merz to Emigré and Beyond is an historical survey of avant-garde cultural and political magazines and newspapers all the way from the early twentieth century to the present day. The book features a unique selection of international publications from Europe and the USA including Merz (1920s), View (1940s), East Village Other (1960s), Punk (1970s), Raw (1980s) and Emigré (1990s).

The design of these magazines, often raucous and undisciplined, was as ground breaking as the ideas they disseminated. Many were linked to controversial artistic, literary and political movements, such as Dada, Surrealism, Modernism, the New Left and Deconstruction. They contain the work of many leading experimental artists and designers of their time - from Kurt Schwitters and El Lissitzky in the 1920s and 30s, to Art Spiegelman and Rudy Vander Lans in the 1980s and 90s. 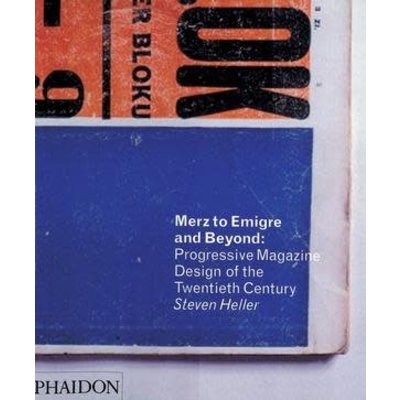