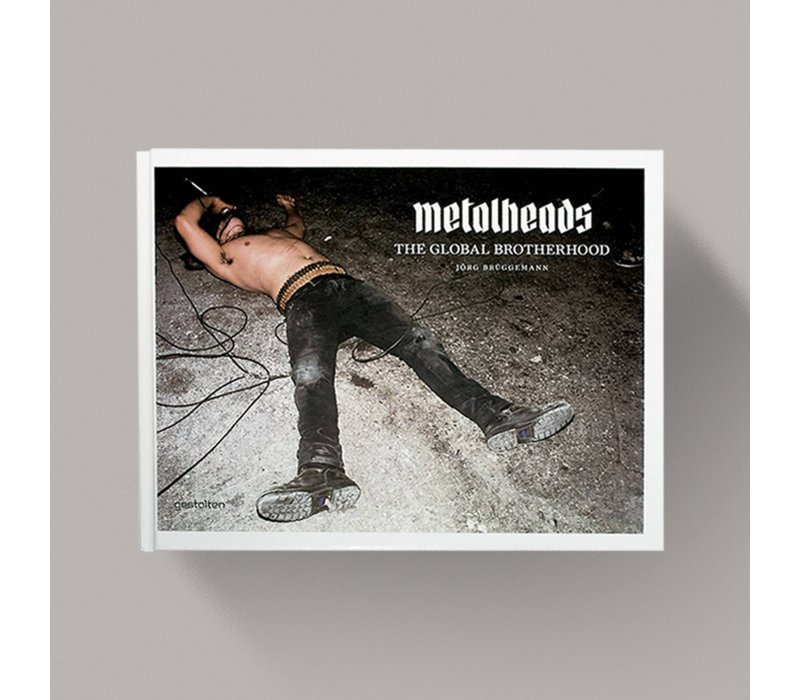 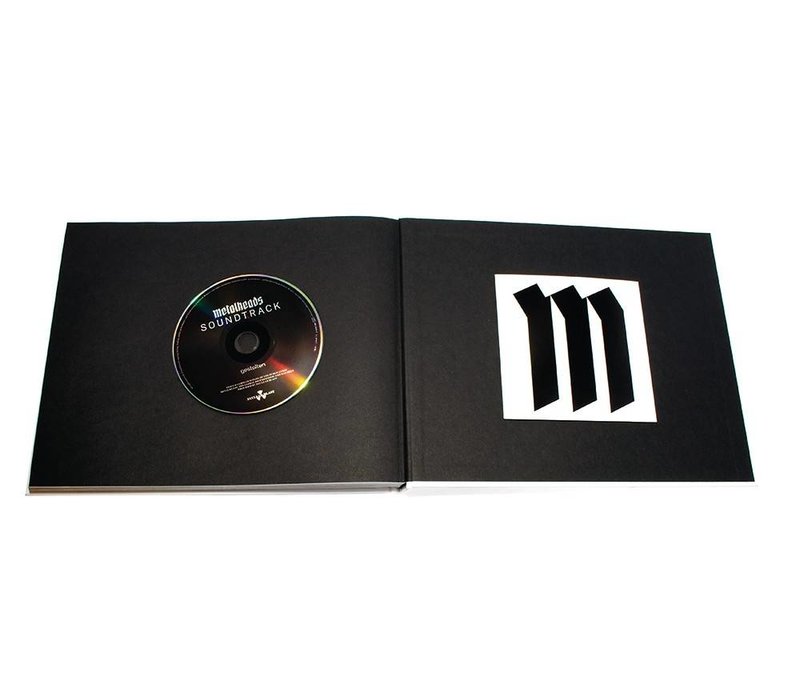 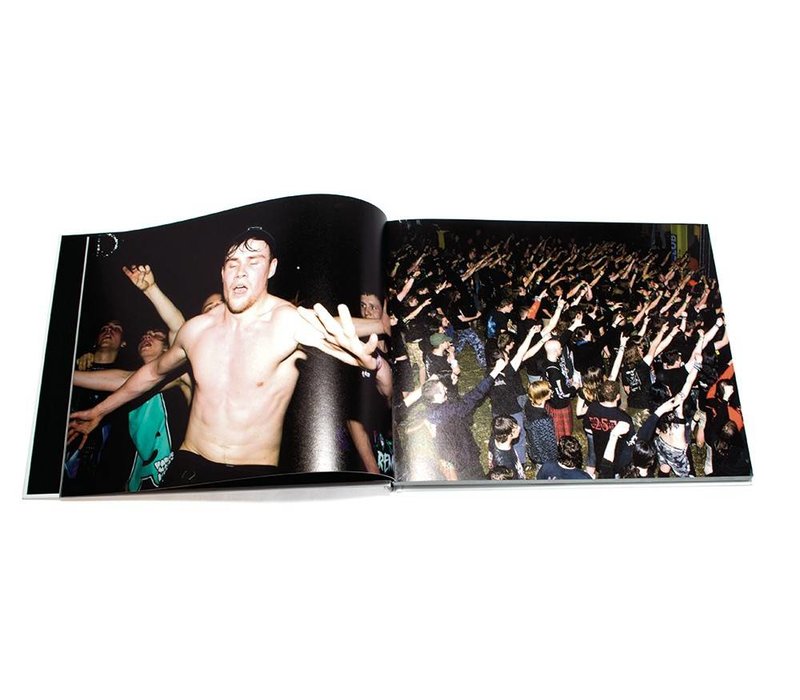 Today, so-called metalheads can be found worldwide. No matter who they are or where they come from, they are united by heavy metal across borders, generations, genders, religions, and social classes. The photographer Jörg Brüggemann traveled to Argentina, Austria, Brazil, Egypt, Germany, Indonesia, Malaysia, Switzerland and the USA to shoot pictures of heavy metal fans. Metalheads is a collection of the resulting images, which strikingly portray them and their passion. The atmosphere of concerts and clubs is captured with such authenticity that viewers can practically smell the beer and sweat, and hear a ringing in their ears. The photography in Metalheads is complemented by informative texts that put the global metal scene into context, share personal experiences, and describe the evolution of this musical genre from its humble beginnings until the present day. Metalheads is accompanied by a complimentary CD sampler from Nuclear Blast, the world s biggest independent heavy metal label. 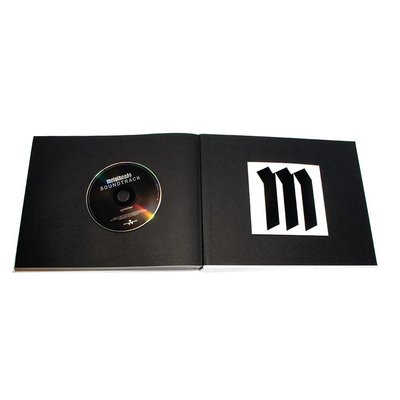