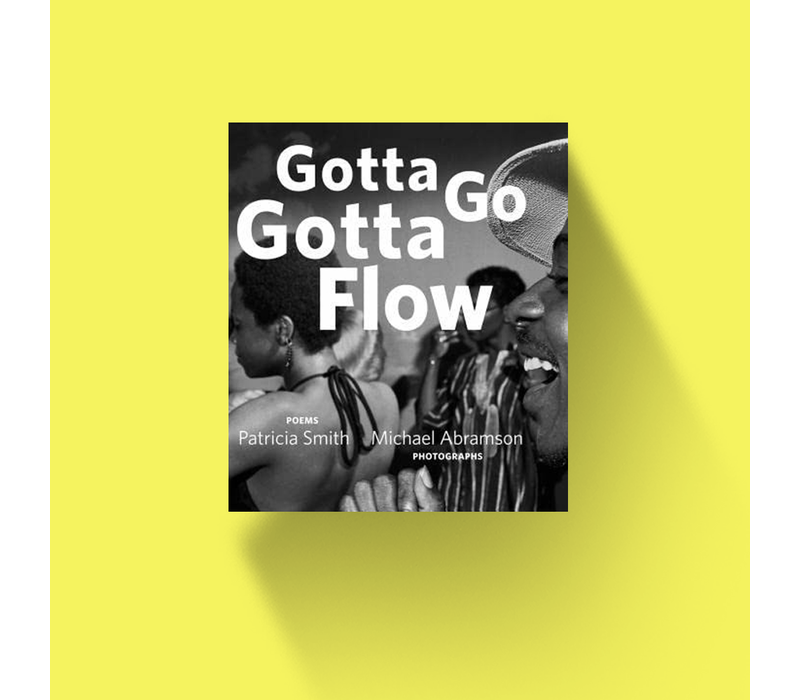 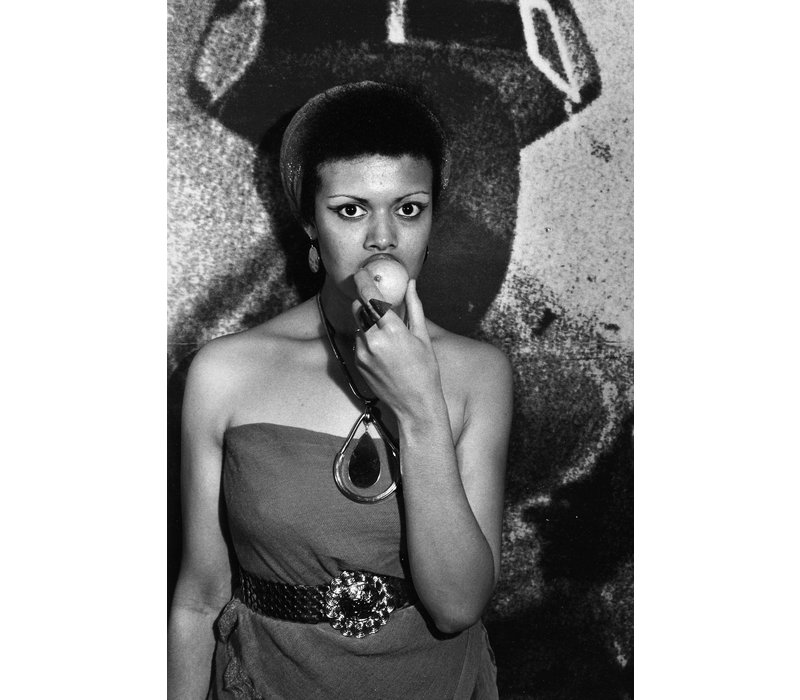 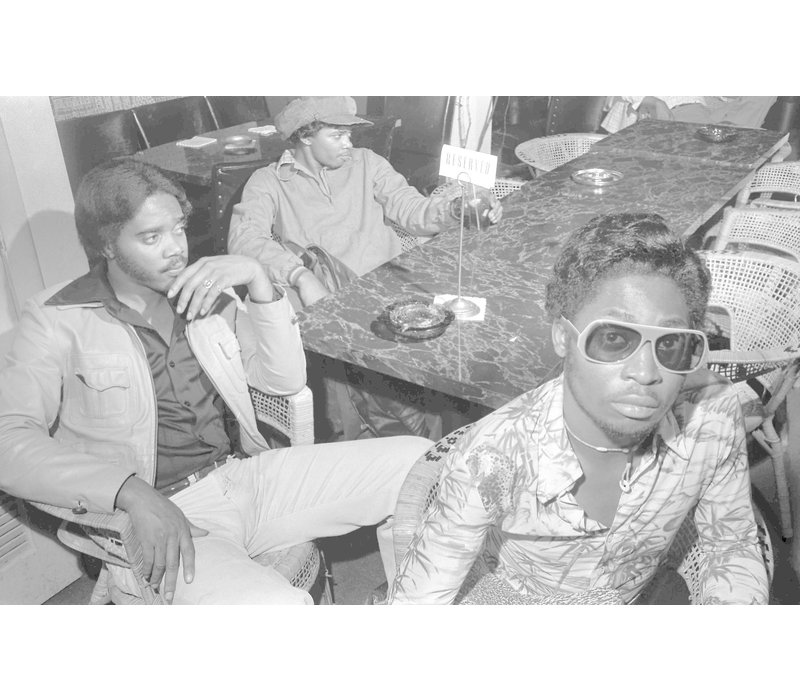 Michael Abramson takes out his small Leica camera at Pepper's Hideout on Chicago's South Side. 1974. Cool music. Cool scene. Over the next three years, Abramson takes thousands of vivid photographs of smoke-filled Pepper's, Perv's House, the Patio Lounge, High Chaparral, and other black nightclubs. Not so much the clubs, but the night people who fill the crowded bars until sunrise. Enter Patricia Smith, a nationally acclaimed poet who grew up not far from these clubs. 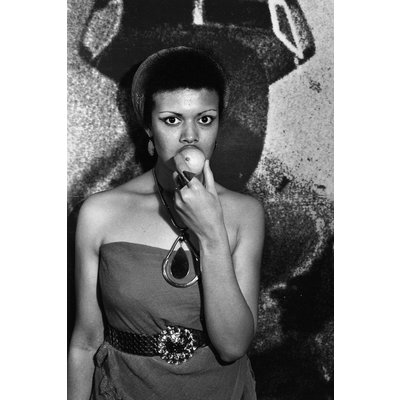