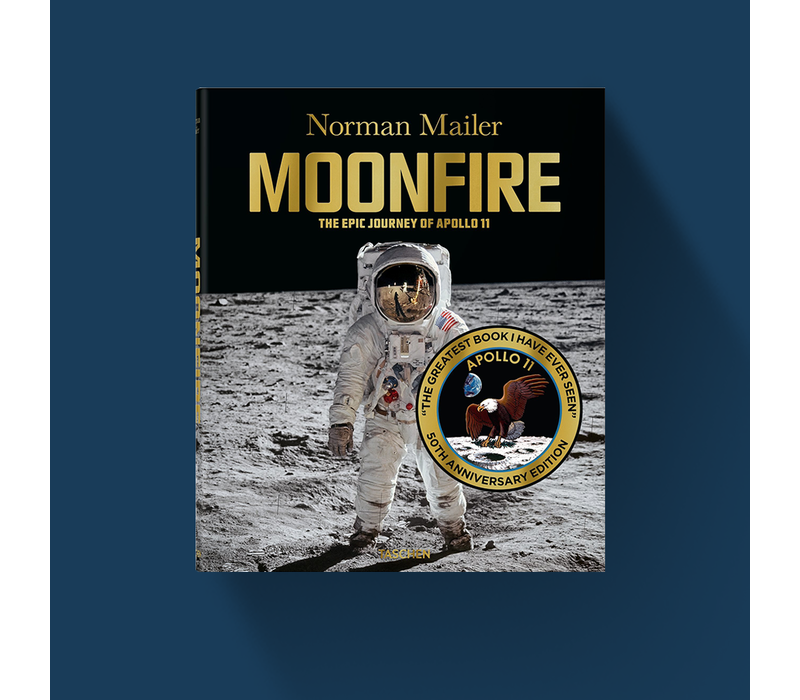 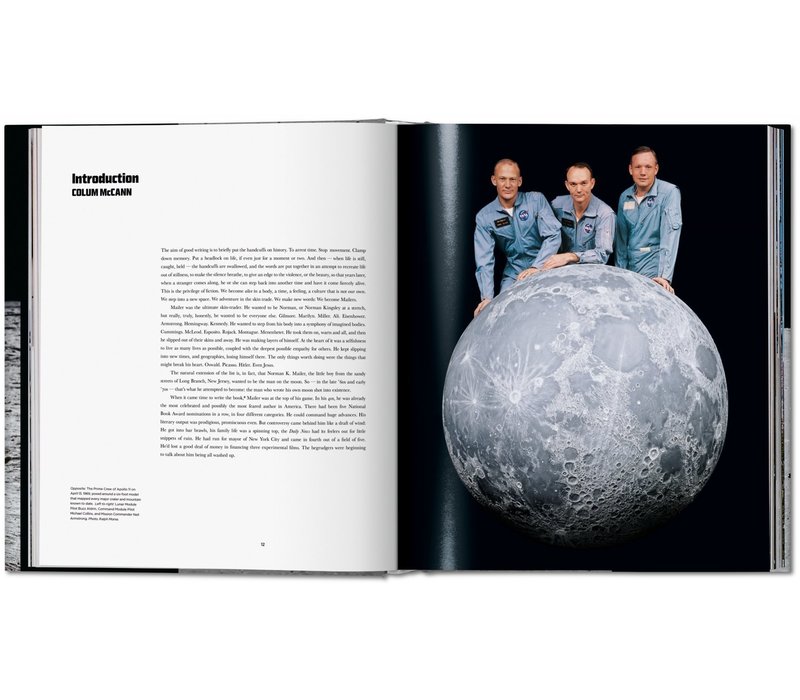 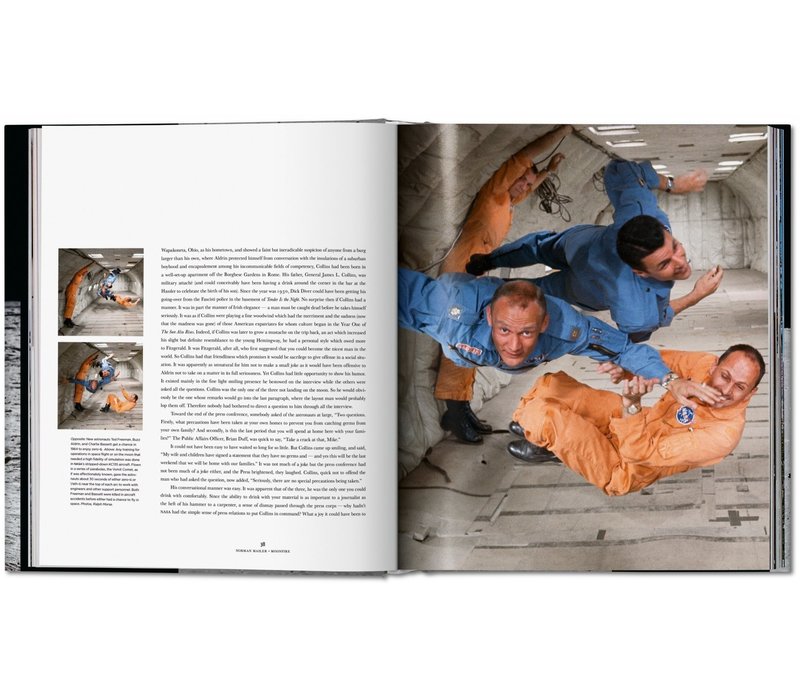 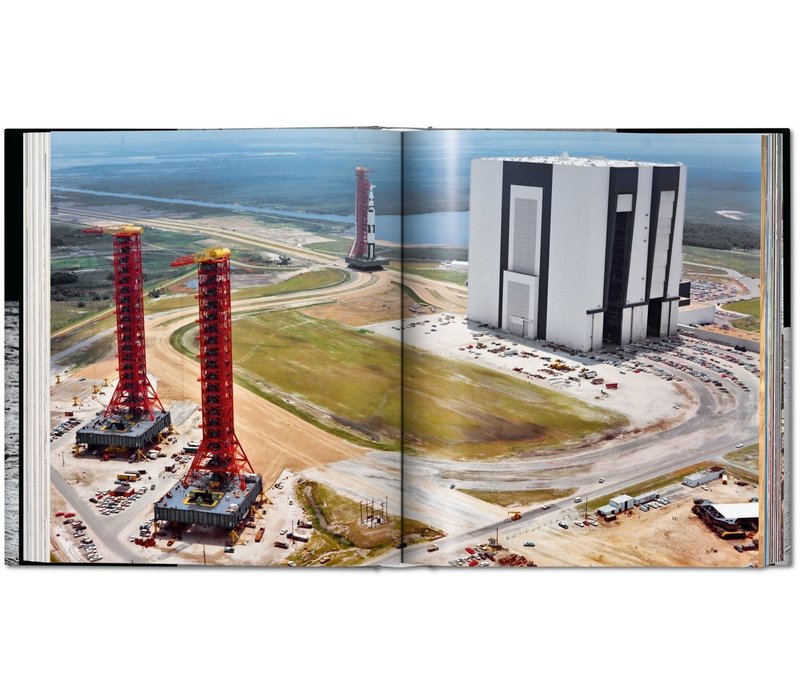 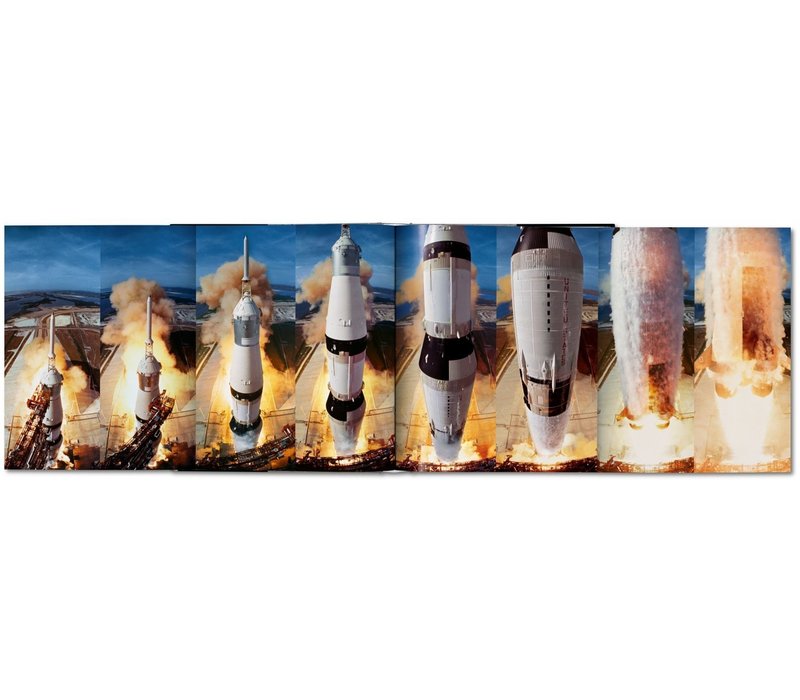 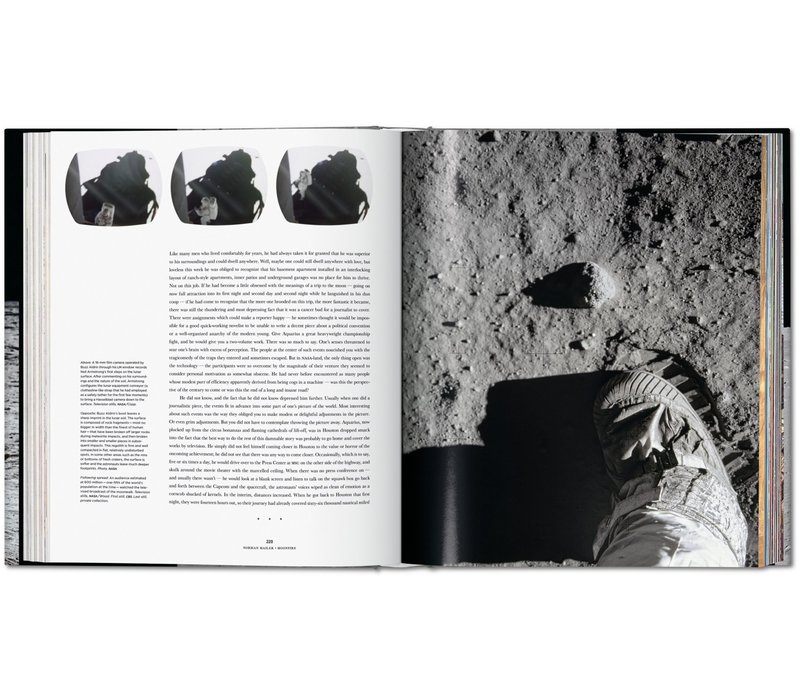 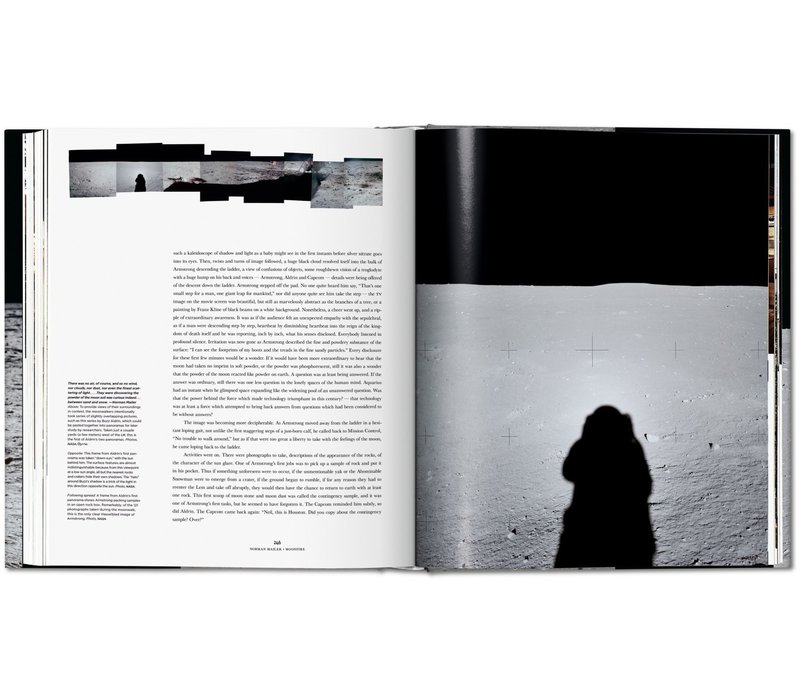 One of the greatest writers of the 20th century, Norman Mailer was hired by LIFE magazine in 1969 to cover the Moon shot. He enhanced his reportage in the brilliantly crafted book, Of a Fire on the Moon, which is excerpted here. Equally adept at examining the science of space travel and the psychology of the people involved—from Saturn V rocket engineer Wernher von Braun to the crucial NASA support staff to the three astronauts—Mailer provides provocative and trenchant insights into this epoch-making event.

Illustrating this volume are hundreds of photographs and maps from the NASA vaults, magazine archives, and private collections. These images document the development of the agency and the mission, life inside the command module and on the Moon’s surface, and the world’s jubilant reaction to the landing. This 50-year anniversary edition includes captions by leading Apollo 11 experts that explain the history and science behind the images, citing the mission log, publications of the day, and postflight astronaut interviews; while an evocative introduction by Colum McCann celebrates Mailer’s incomparable skill at transforming “the science of space... the weight of history... the breadth of mythology” into prose. 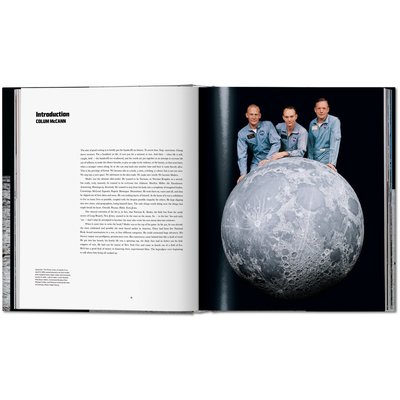