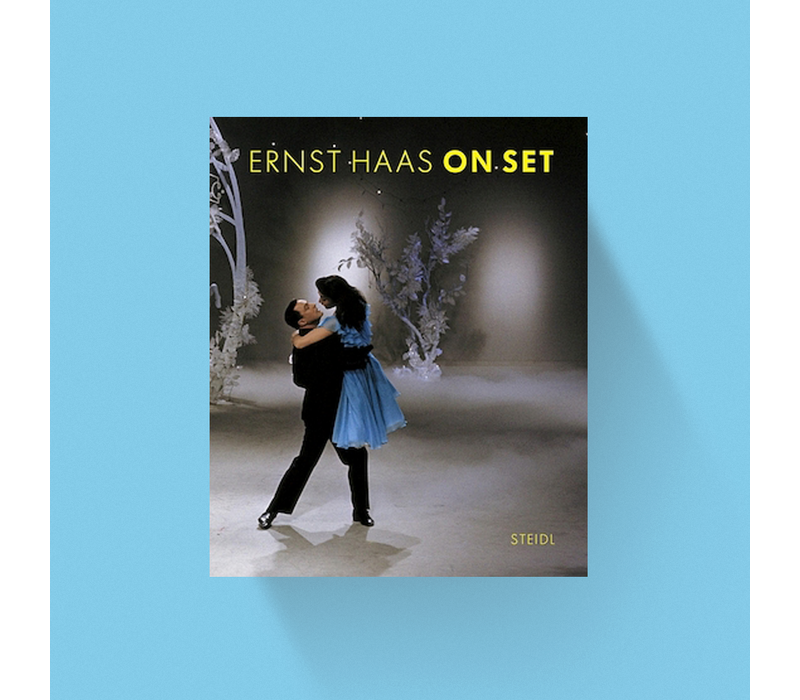 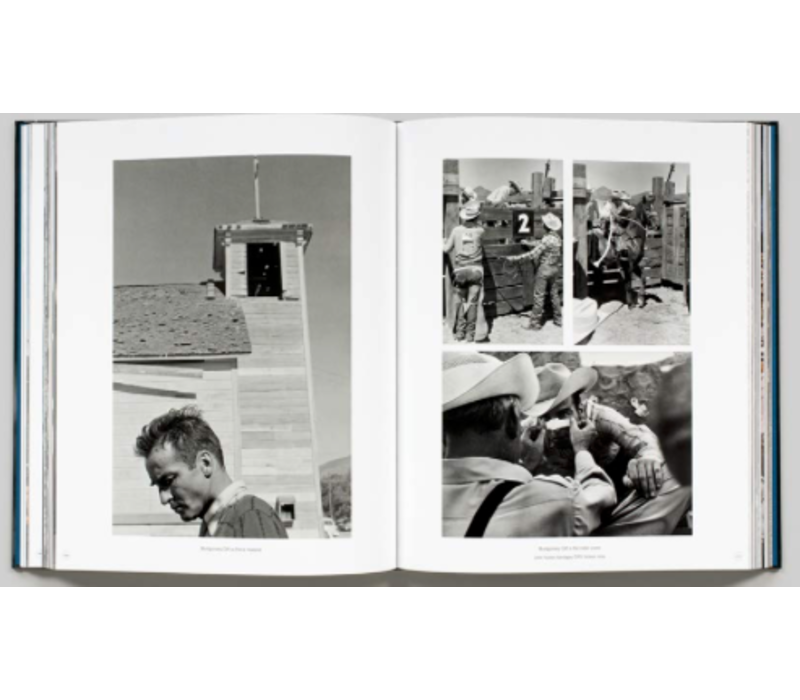 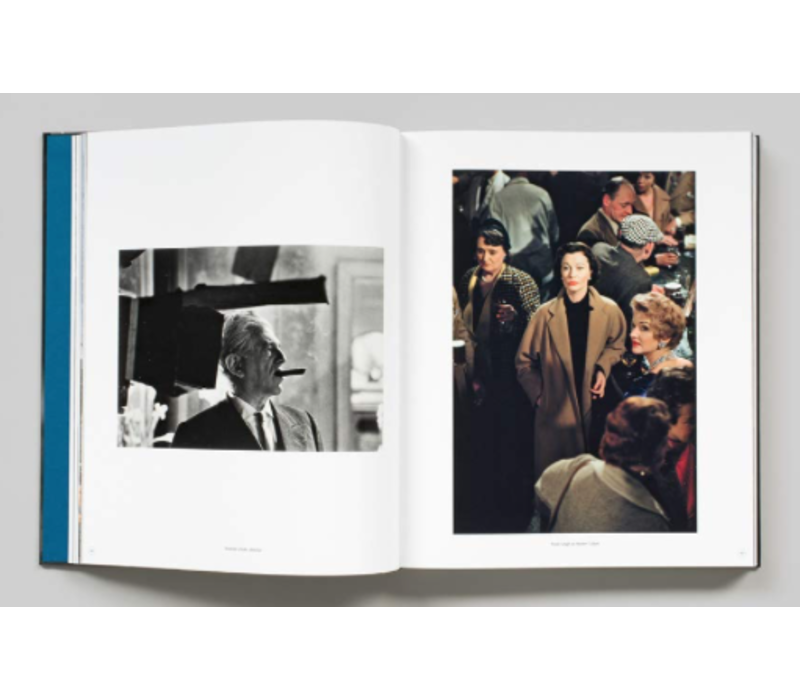 This book considers the film stills of Ernst Haas, one of the most accomplished photographers of the twentieth century, transgressing the borders between still photography and the moving image. Haas worked with a variety of eminent directors—from Vittorio de Sica to John Huston, Gene Kelly and Michael Cimino—and depicted cinema genres from suspense (The Third Man, The Train) to the Western (The Oregon Trail, Little Big Man), and from comedy (Miracle in Milan, Love and Death) to musicals (West Side Story, Hello Dolly!). Haas inscribed a temporal, filmic dimension into his stills which, viewed in a sequence, generate movement and narrative. So accomplished was his mastery of color, light and motion that Haas was frequently asked to photograph large group actions—from the battle scenes of The Charge of the Light Brigade and the dances of West Side Story, to the ski slopes of Downhill Racer. On Set elucidates a novel perspective on the sets and stars Haas photographed, and reveals a little-known but crucial dimension of his oeuvre. Ernst Haas was born in Vienna in 1921 and took up photography after World War II. His early work on returning Austrian prisoners of war brought him to the attention of Life Magazine, from which he courageously declined a job as staff photographer in order to maintain his independence. At the invitation of Robert Capa, Haas joined Magnum in 1949, developing close associations with Capa, Werner Bishof and Henri Cartier-Bresson. 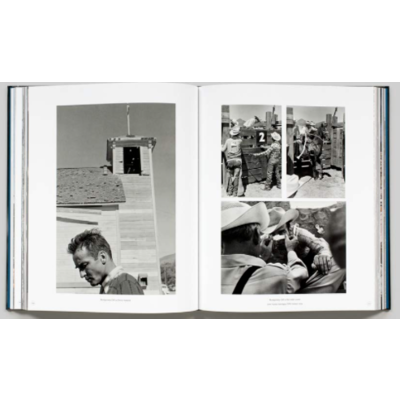