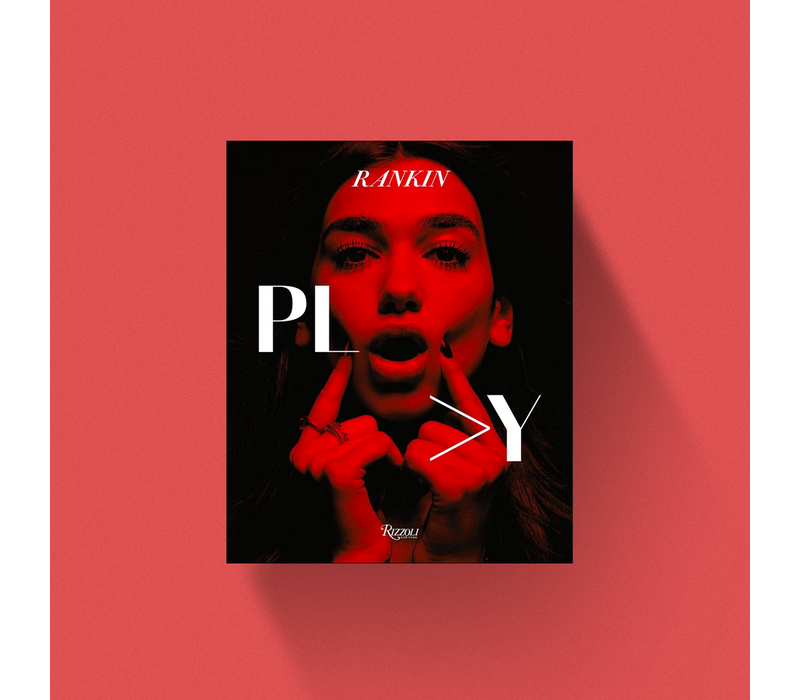 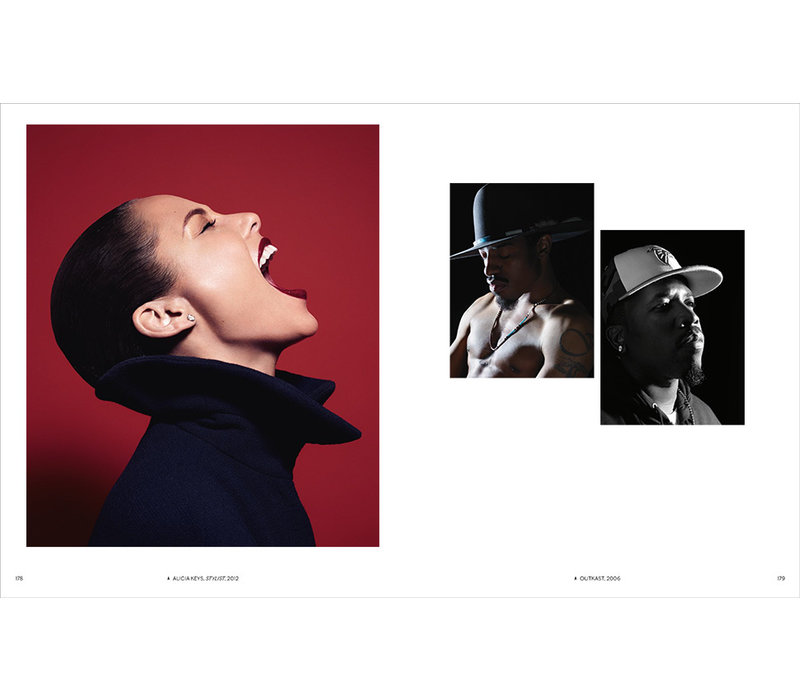 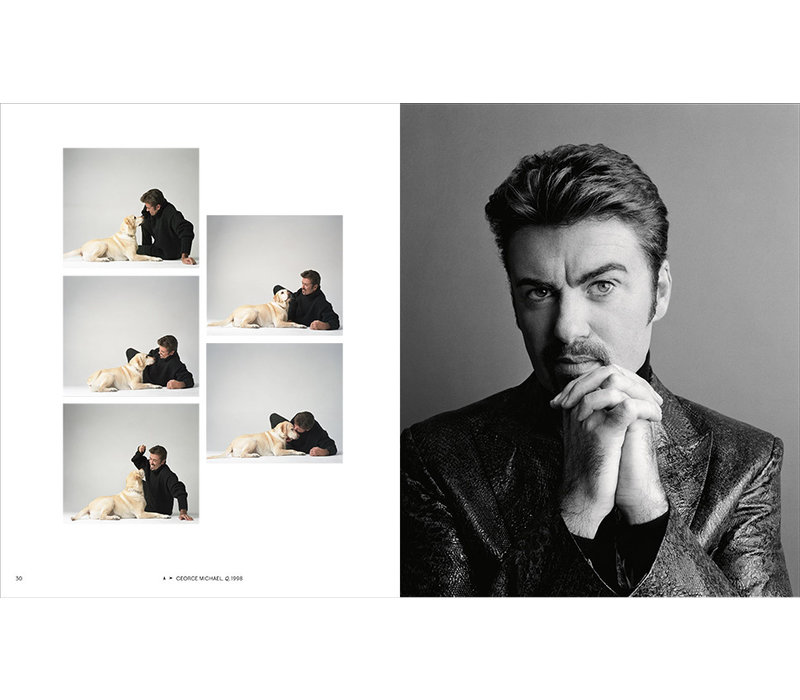 Play draws exclusively on Rankin's archive of photographs of the biggest names in contemporary music--from the rock gods who shaped our musical landscape to the British Invasion of the 1990s and the American superstars who mix music and production to define what the record industry is today.

Divided by theme--"Heroes" and "Girl Gangs and Boy Bands," "Cool Britannia" and "My Generation"--Play collects almost two hundred of Rankin's favorite images of the most influential artists of the last three decades, from David Bowie and Elton John to Pharrell, the Spice Girls, Grimes, and Björk. Alongside his photos are anecdotes from Rankin and the artists themselves on the reciprocal relationship between photographer and subject--and between the star power of pop music and the iconography of fashion. 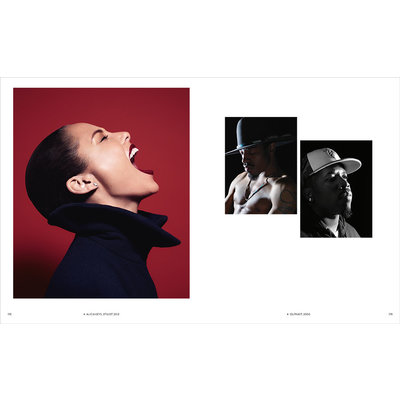