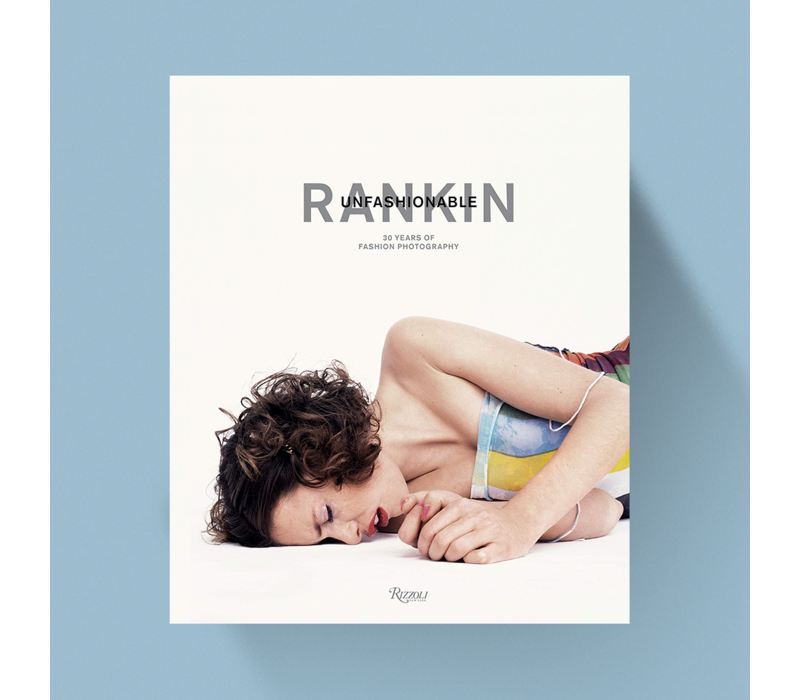 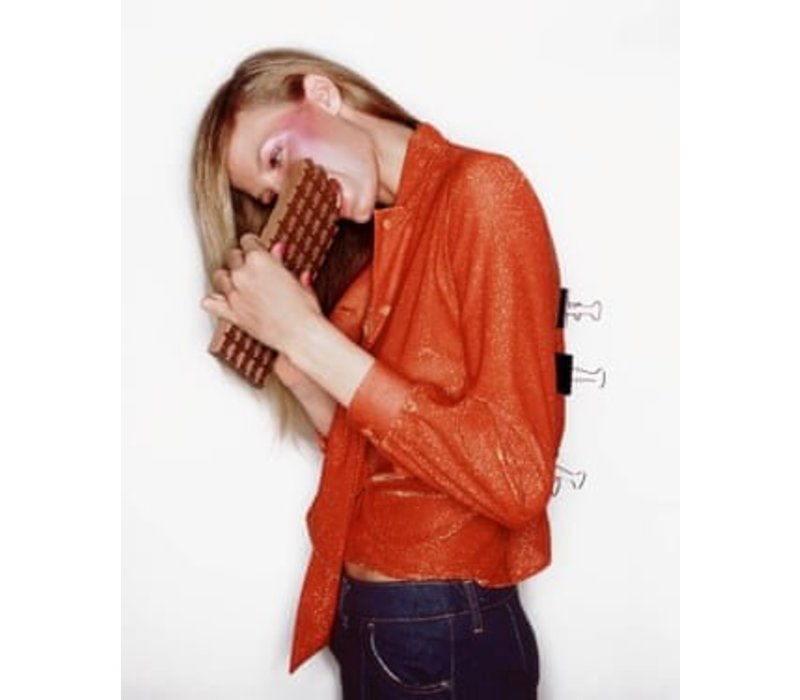 From early provocative portraiture in the late 1980s, through his founding with Jefferson Hack of the fashion bibles of the 1990s and 2000s, Dazed and Confused and AnOther Magazine, to his pioneering of independent television and film through Hunger and his iconic monographs on Heidi Klum and Rosie Huntington-Whiteley, Rankin s work has defined the face of popular culture for generations. Presented in reverse chronology, with a nod to a continuing spirit of contradiction, Unfashionable moves from Rankin s most iconic portraiture and documentary work through his nudes, his ground-breaking fashion work, and back to his earliest Polaroids. With contributions from Rankin and several of his influences, peers, subjects, and admirers, this is the definitive look at one of the most profound influences on fashion and photography working today. 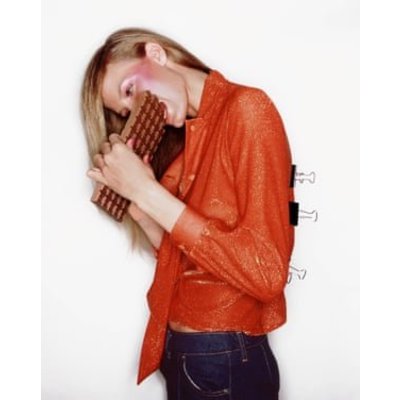