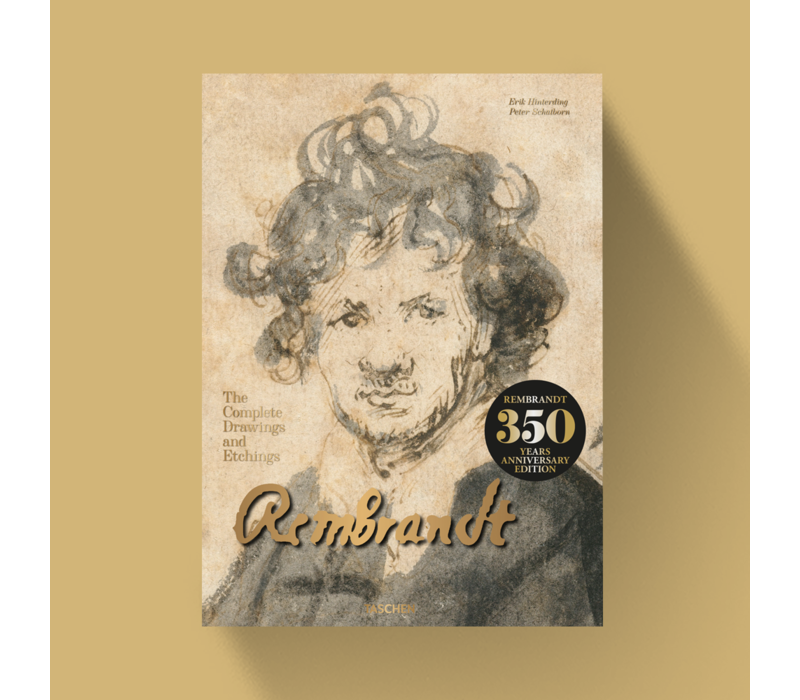 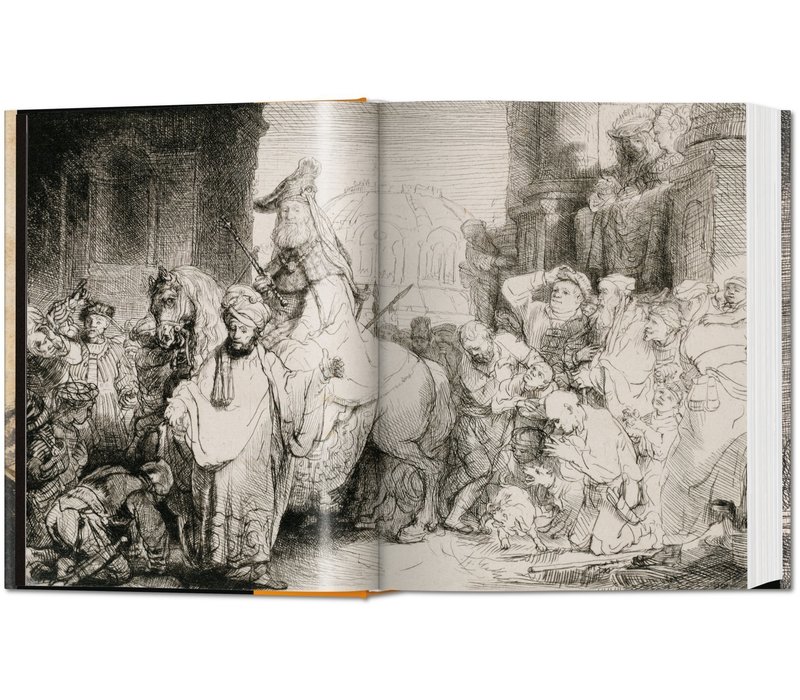 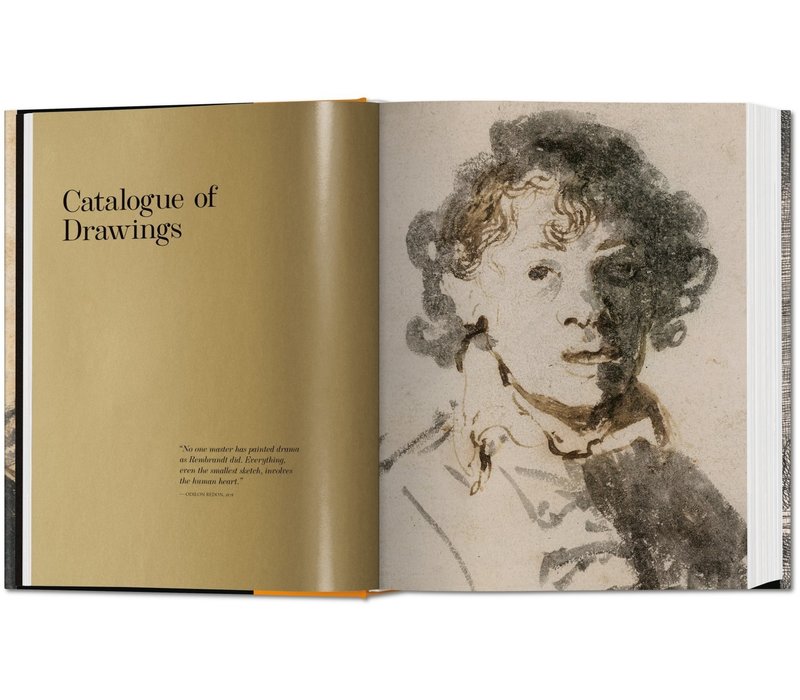 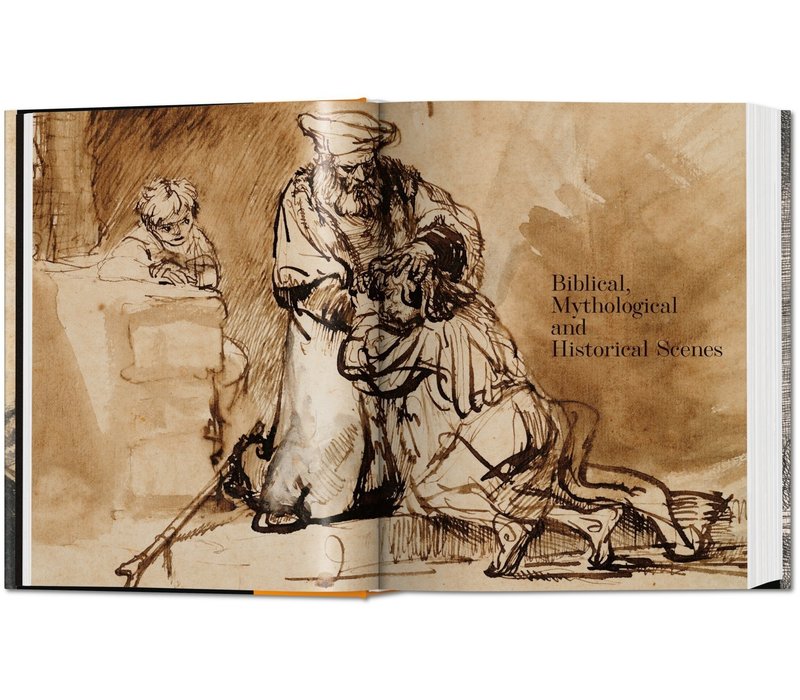 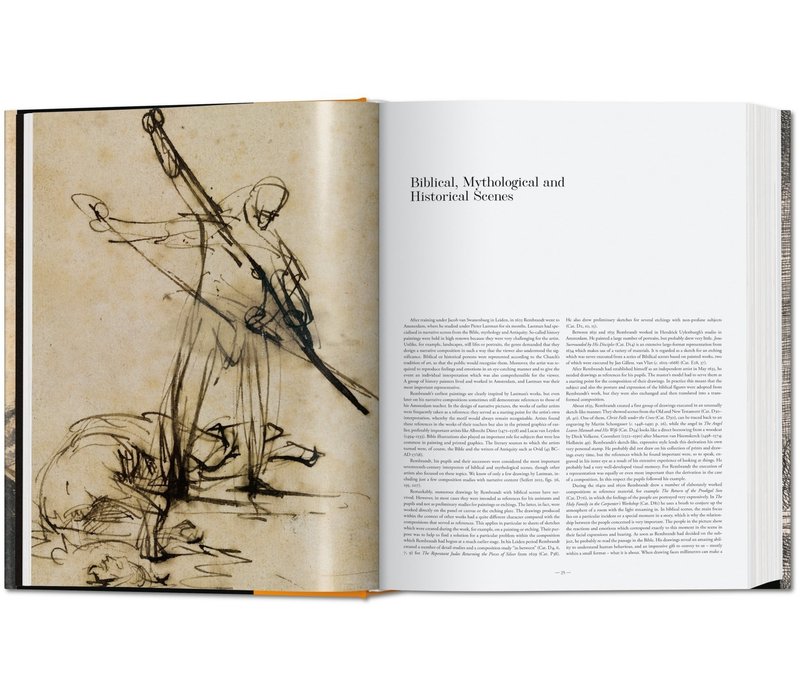 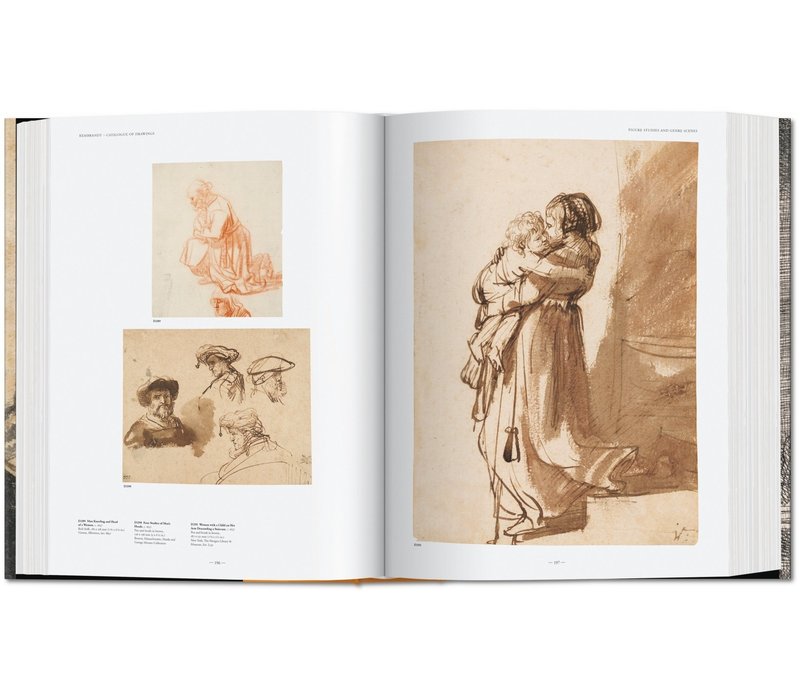 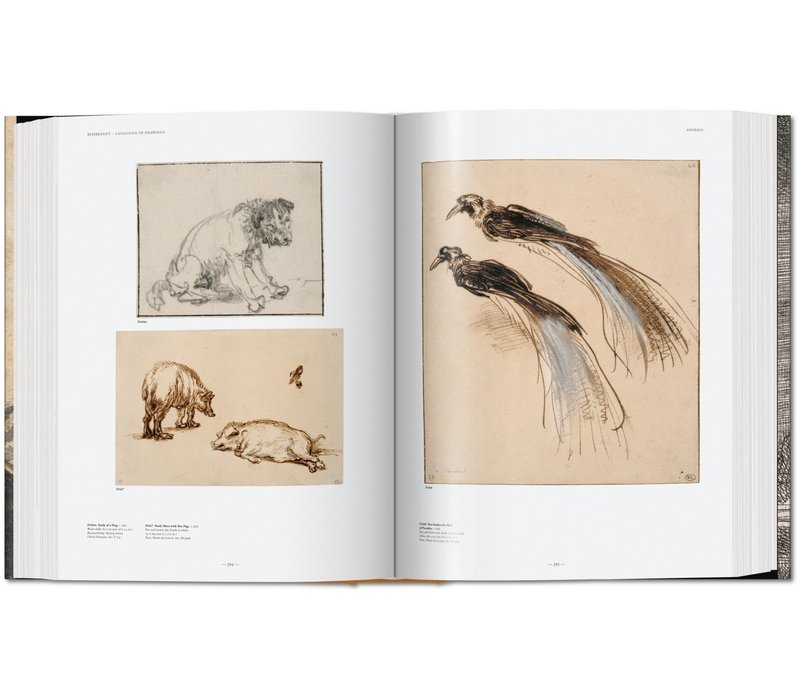 The Dutch Golden Age of painting spawned some of history’s greatest artists and artisans, but few can boast the genius and legacy of Rembrandt Harmensz. van Rijn (1606–1669). Despite never leaving his native Netherlands, Rembrandt projected his oeuvre past the boundaries of his own experience, producing some of art’s most diverse and impactful works across portraiture, biblical, allegorical, landscape, and genre scenes. In all their forms, Rembrandt’s paintings are built of intricacies—the totality of each subtle facial wrinkle, gaze, or figure amounting to an emotional force that stands unmatched among his contemporaries and artistic progeny alike.

Each work is imbued with feeling. Biblical scenes, like Bathsheba at her Bath, become vehicles for meditations on human longing, probing depths beyond that which is canonized in scripture or depicted in other representations. His portraits, be them of wealthy patrons or tradesmen, communicate the essence of an individual through fine demarcations, their faces bathed in an ethereal light against darkened earthtones. Perhaps most striking, his series of self-portraits is a triumph of the medium; beginning in his youth and spanning until a year prior to his death, Rembrandt’s self portraiture is an intimate glimpse into his lifelong process of self-reflection.

On the occasion of the 350th anniversary of the artist’s death, this XXL monograph compiles all 330 of Rembrandt’s paintings in stunning reproductions. From Belshazzar’s Feast to The Anatomy Lesson of Dr. Nicolaes Tulp, we discover Rembrandt’s painted oeuvre like never before.

The authors
Volker Manuth studied art history, philosophy and classical archaeology in Kiel, Bonn, and Berlin. In 1987 he completed his PhD at the Freie Universität Berlin with a thesis on the iconography of Rembrandt’s Old Testament subjects. From 1988 to 1995 he was an assistant and associate Professor at the FU Berlin, and from 1995 to 2003, he held the A. Bader Chair of Northern Renaissance and Baroque Art at Queen’s University in Kingston, Ontario (Canada). Since 2003, he has been Professor of Art History at Radboud University in Nijmegen, the Netherlands.

Rudie van Leeuwen studied art history at Radboud University in Nijmegen. He obtained his PhD in 2018 on the portrait historié in 16th and 17th-century Dutch painting. Together with Volker Manuth he initiated and worked on the Rembrandt Documents Project (RemDoc.org), where he was centrally involved inter alia in the conception and implementation of the integral search function. 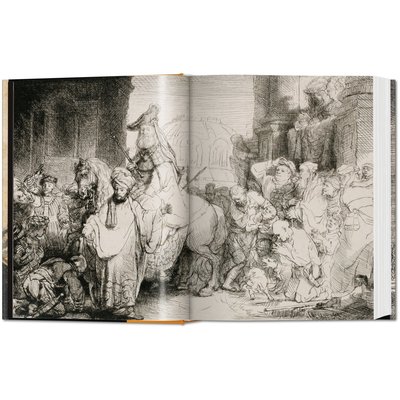 is toegevoegd aan uw winkelwagen
The Dutch Golden Age spawned some of history’s greatest artists and artisans, but few can boast of the genius of Rembrandt. Commemorating 350 years of unparalleled legacy, this XXL-sized monograph gathers the artist’s 330 paintings in exquisite reproducti 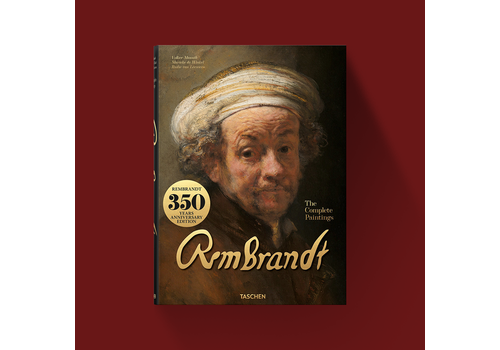