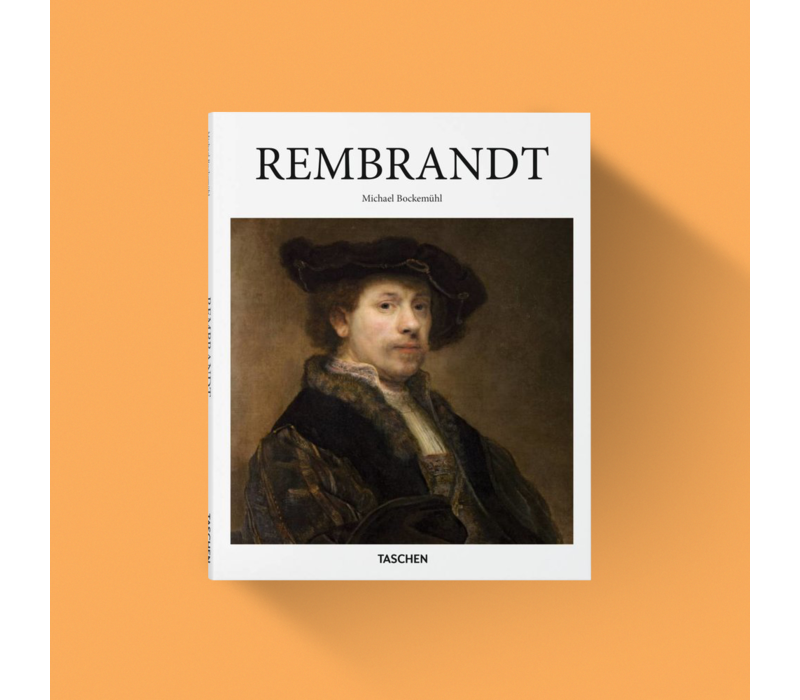 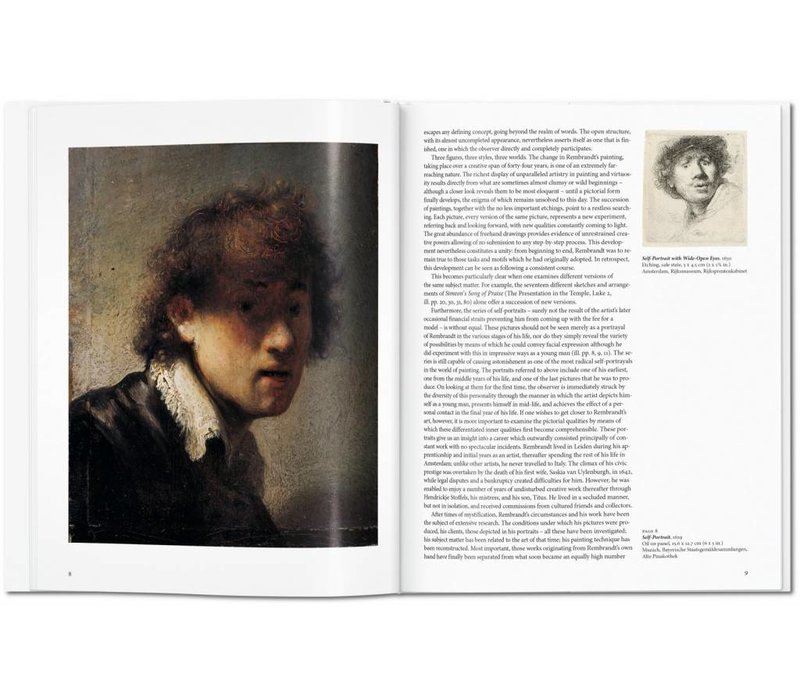 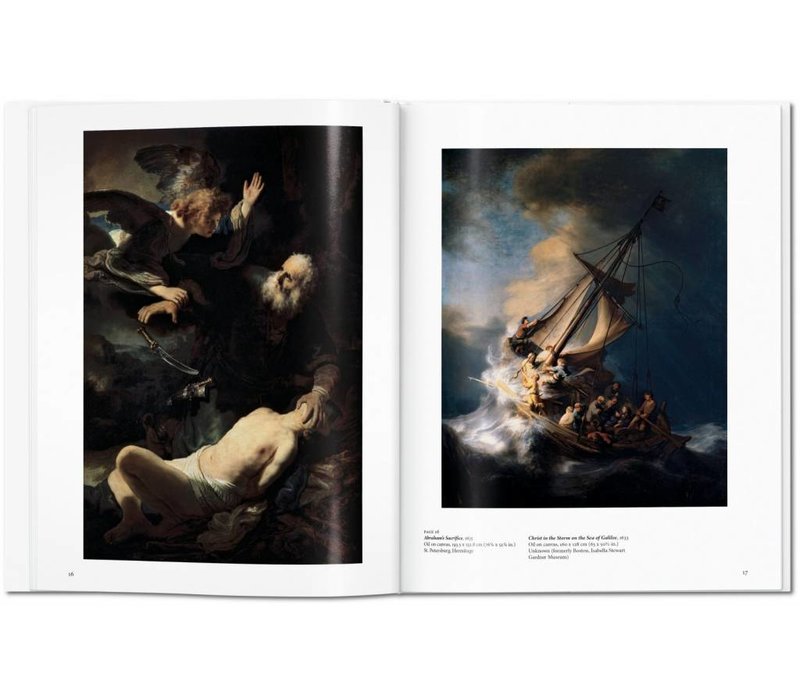 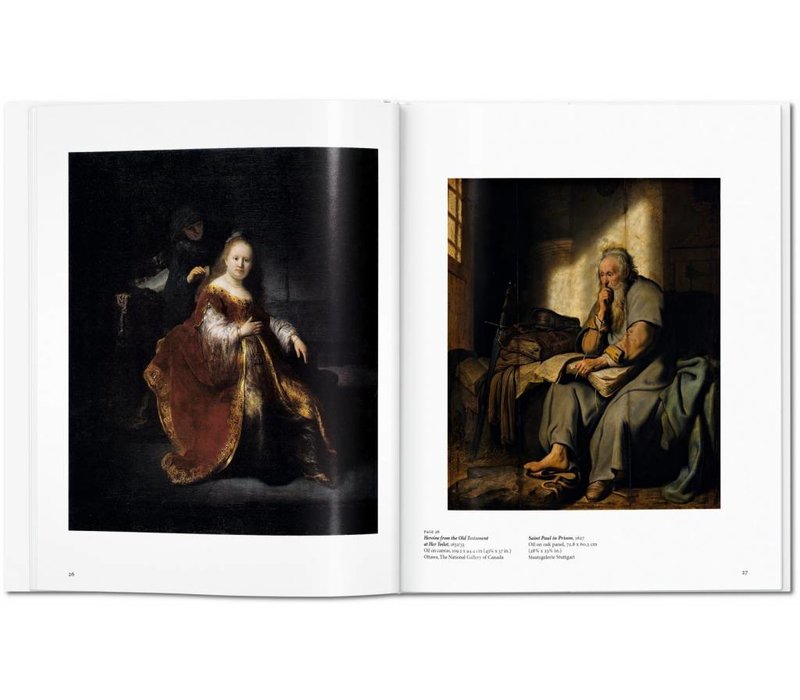 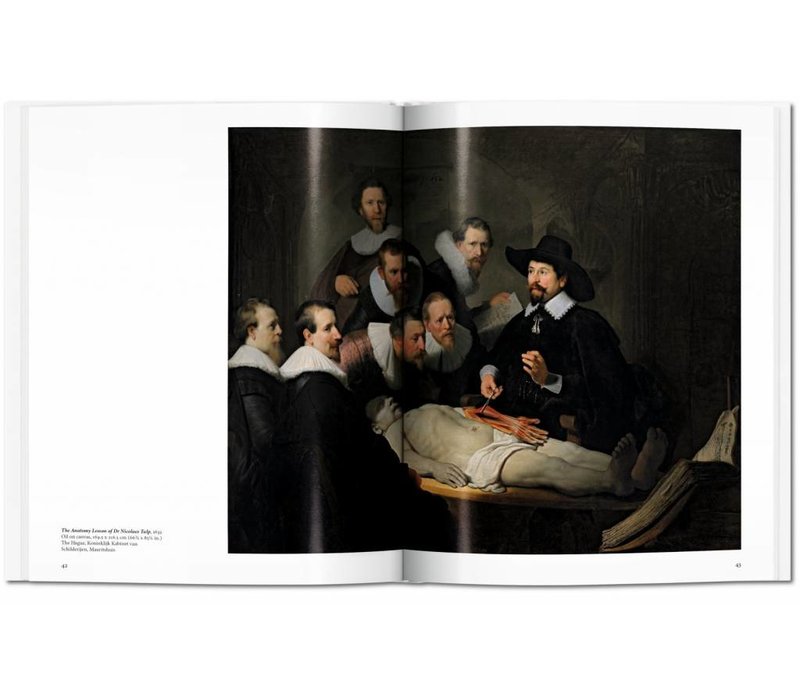 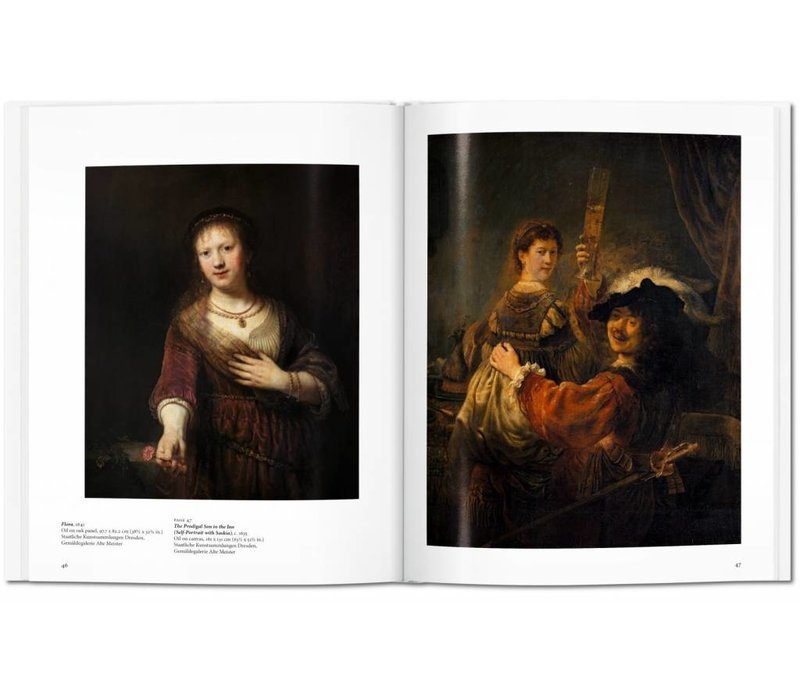 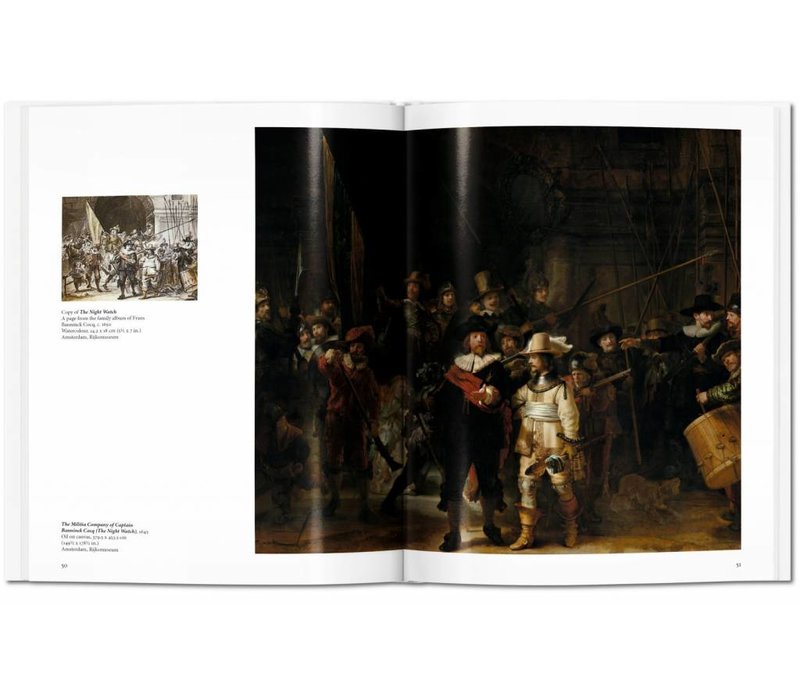 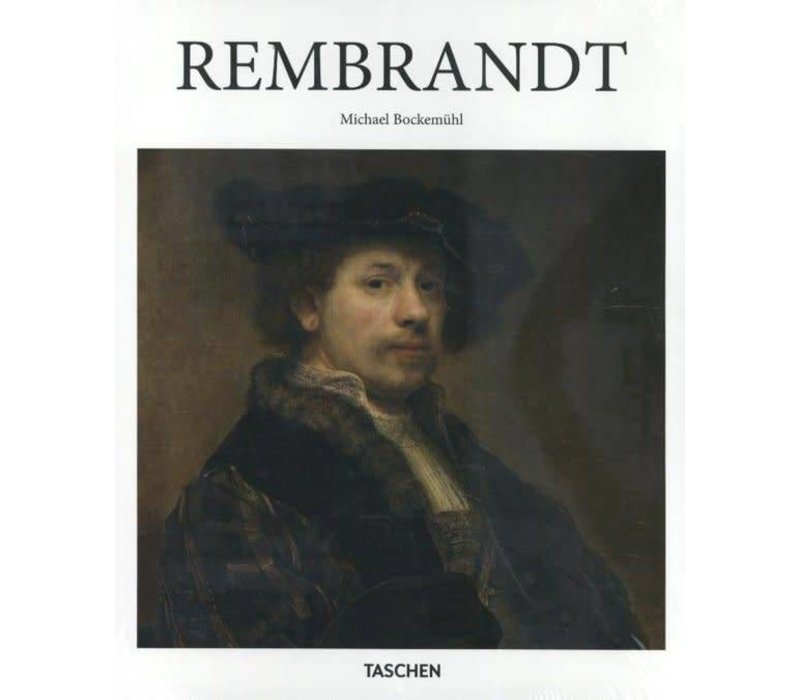 Rembrandt van Rijn (1606–1669) never left his homeland of the Netherlands but in his massive body of painting, drawing, and etching, he changed the course of Western art. His prolific oeuvre encompasses religious, historical, and secular scenes, as well as one of the most extraordinary series of portraits and self-portraits in history.

Rembrandt’s work foregrounds texture, light, and acute observation. Like sudden, startling apparitions in a shadowy street, his subjects are illuminated against deep, dark backgrounds and rendered with immense physical as well as psychological scrutiny. Whether biblical or mythological figures, powerful patrons, or fellow citizens, each subject is bestowed not only with meticulous facial features but also with the intrigue of thoughts and feelings so that even age-old narratives such as the bible story of David and Bathsheba find a new level of human drama. Rembrandt also left one of the most extensive series of self-portraits of any artist, chronicling his own face from his youth to the year of his death.

Rembrandt’s rise coincided with the blossoming of the Dutch Golden Age, an era of prosperity in the Netherlands. He was encouraged by wealthy patrons, but was above all driven by a profound fascination with people. In this book, we tour some of Rembrandt’s key paintings, etchings, and drawings to introduce his techniques, inspirations, and exceptional achievements. From the Baroque Belshazzar’s Feastto the world-famous Night Watch we uncover a world of deep, rich tones, masterful draftsmanship, and a remarkable sensitivity for the human condition. 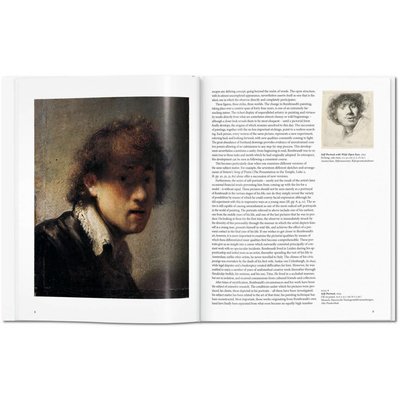