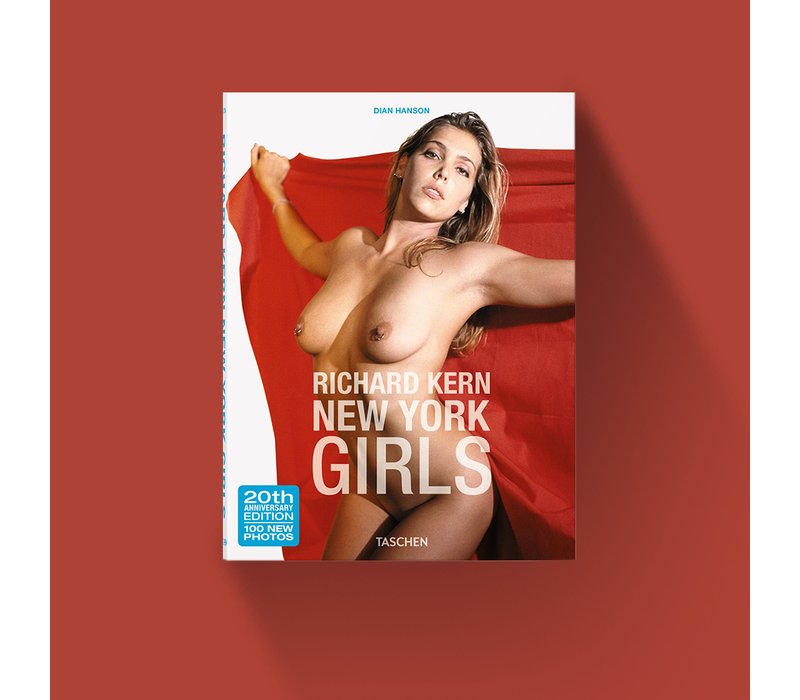 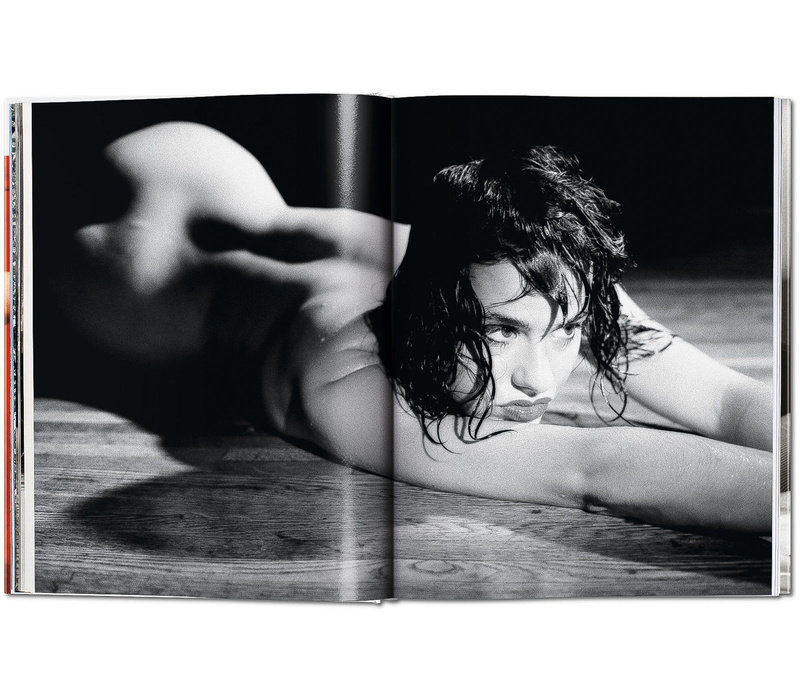 New York Girls, first released in 1995, and published by TASCHEN Books in 1996, defined a time, a place, and the raw esthetic of the artist Richard Kern. Kern was a leading figure in the 1980s Cinema of Transgression, director of the iconic films You Killed Me First, Fingered and Submit to Me Now; producer of Sonic Youth’s “Death Valley ’69” and Marilyn Manson’s Lunchbox music videos; and a pioneering zine publisher responsible for The Heroin Addict and The Valium Addict.

After kicking his own heroin habit, Kern turned to still photography, shooting girls in his downtown, punk-inflected New York social circle. They were naked, bold, tattooed, pierced, and casually posed in minimal sets, mostly just Richard’s ratty slum apartment. They were young, but not innocent, fully complicit in the bondage, gunplay, and infamous candle insertions. The text was an interview with Kern by Kim Gordon. All of this predated SuicideGirls by six years and was utterly, supremely cool.

To celebrate the 20th anniversary of Kern’s best-known work, TASCHEN is releasing an updated edition with never-published outtakes from the original photo sets, as well as photos rejected as too explicit for the first book and stills from his 25 films. We know you’ve missed Monica, Erin, Jaiko, Jen, Susan, Amy and Sam, and thought you’d enjoy seeing just a bit more of them. 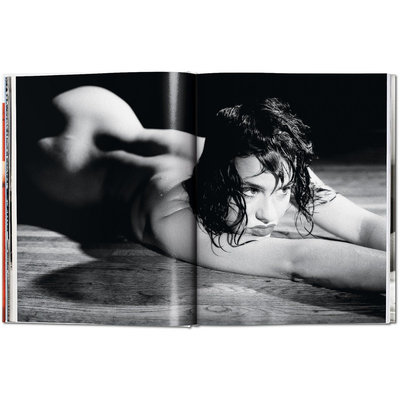