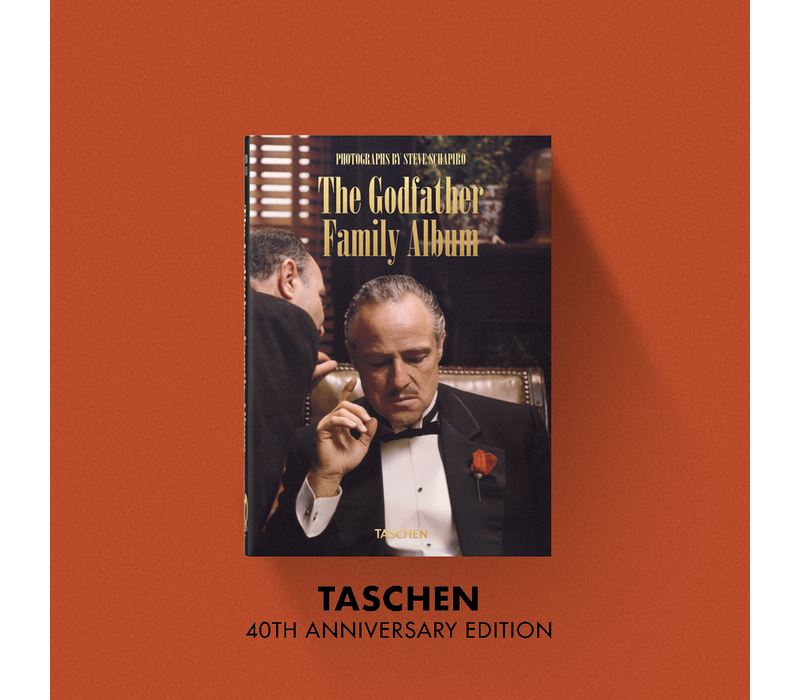 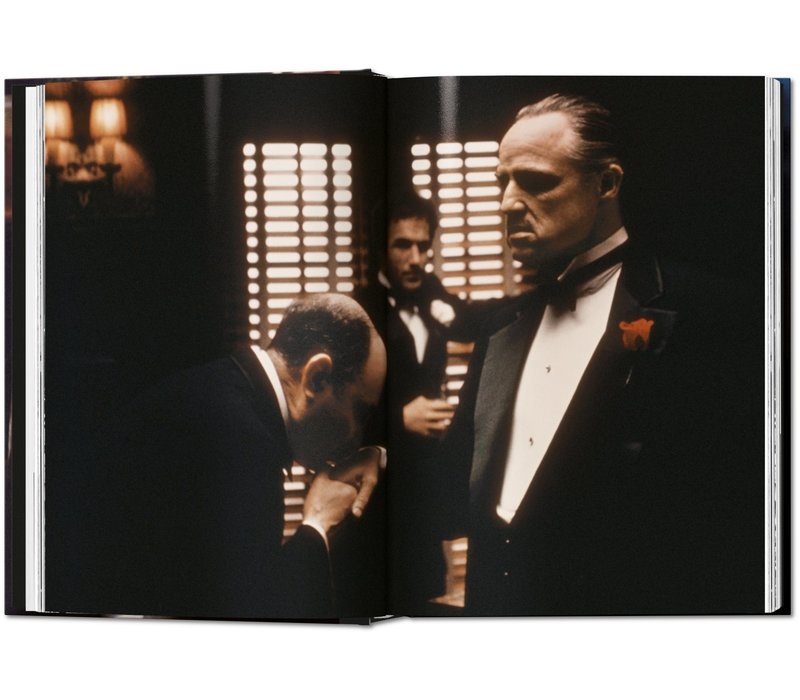 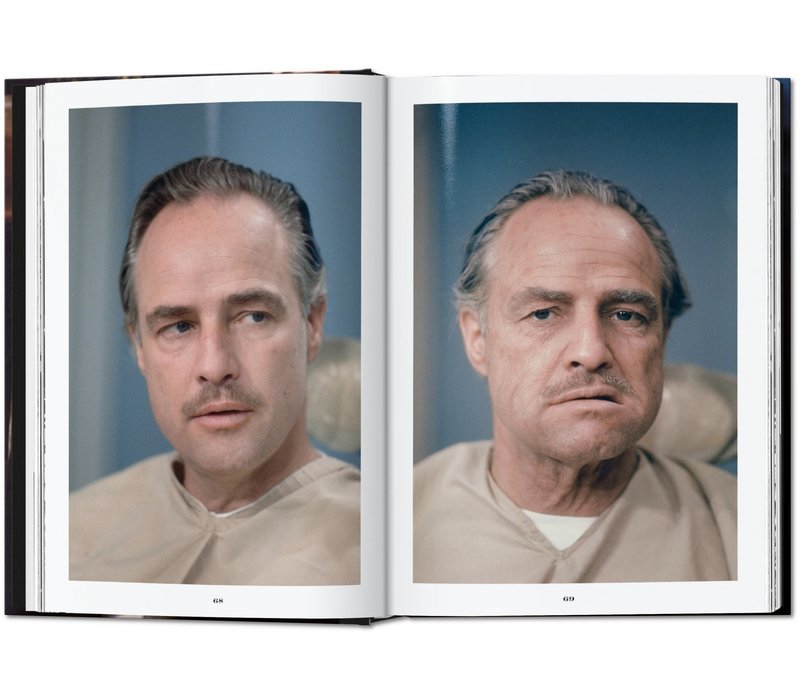 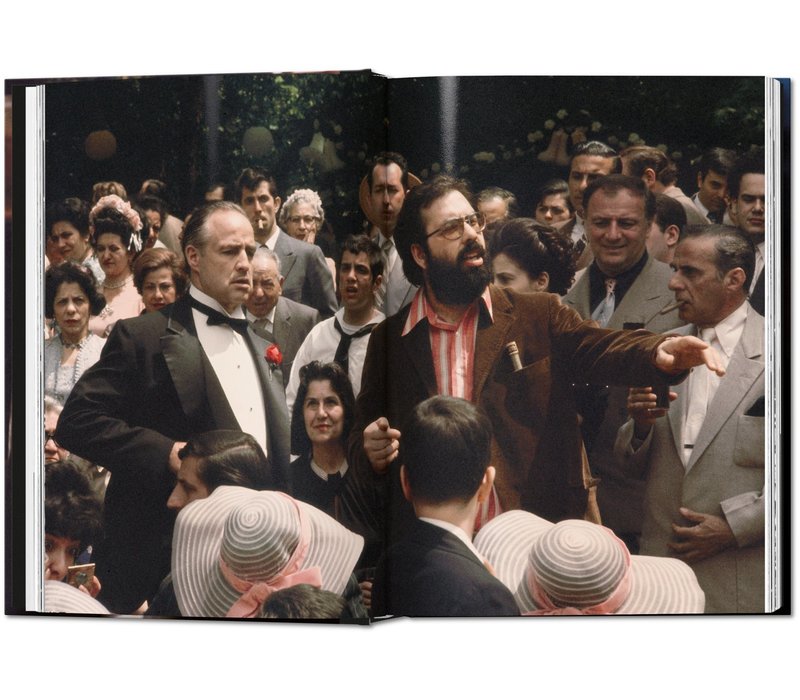 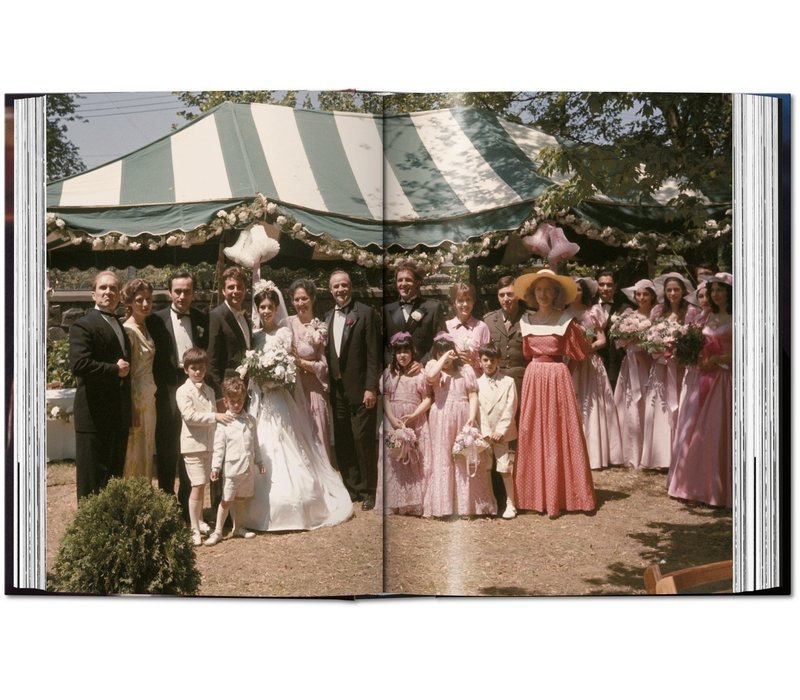 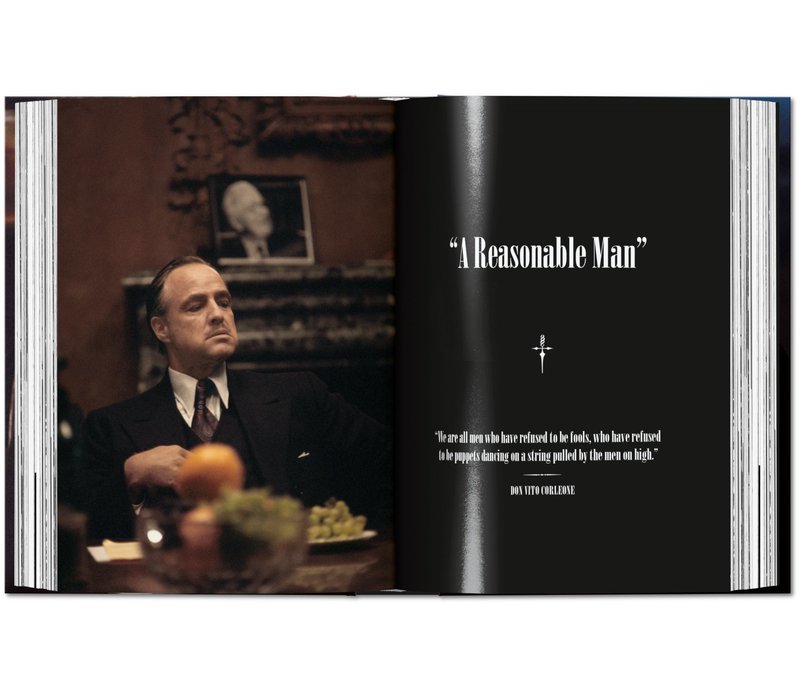 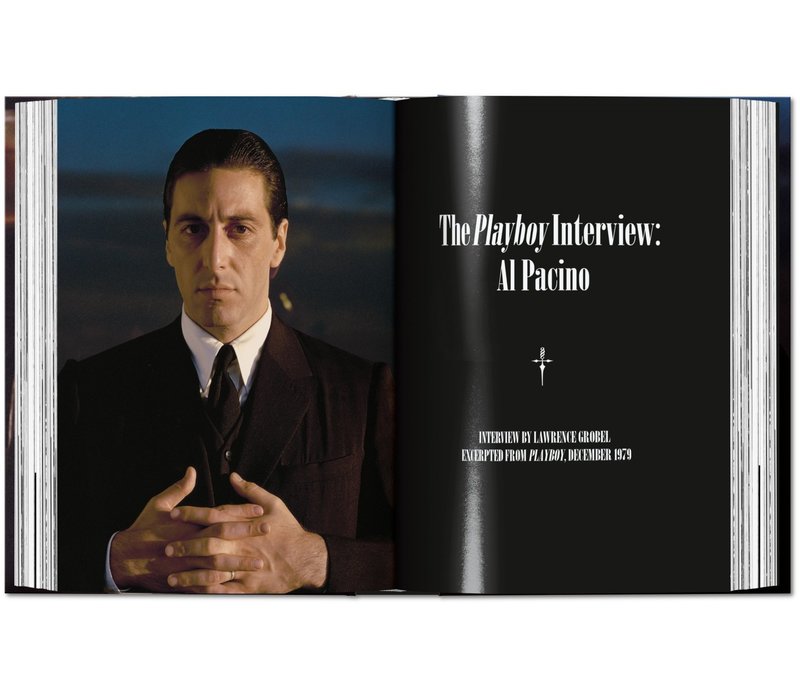 As special photographer on the sets and locations of Francis Ford Coppola’s The Godfather trilogy, Steve Schapiro had the remarkable experience of witnessing legendary actors giving some of their most memorable performances. Schapiro immortalized Marlon Brando, Al Pacino, Robert De Niro, James Caan, Robert Duvall, and Diane Keaton in photos that have since become iconic images, instantly recognizable and endlessly imitated.

Gathered together in this book are Schapiro’s finest photographs from all three Godfather films, lovingly reproduced from the original negatives. With contextual essays and interviews covering the trilogy in its entirety, this book contains over 300 color and black-and-white images. Schapiro’s images take us behind the scenes of this epic and inimitable cinematic saga, revealing the director’s working process, capturing the moods and personalities involved, and providing insight into the making of movie history.

The photographer
American photojournalist Steve Schapiro has documented six decades of American culture, from the assassination of Martin Luther King Jr. and the presidential campaign of Robert F. Kennedy to Andy Warhol’s Factory and the filming of The Godfather trilogy. He has published a dozen books of his photographs, has exhibited his work in shows from Los Angeles to Moscow, and is represented in the permanent collections of the Smithsonian Institution, the Metropolitan Museum of Art, and the J. Paul Getty Museum, among others. 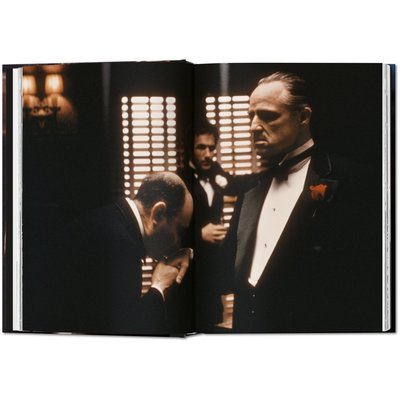